A Deadly Week Illustrates Private Flying Has Its Risks 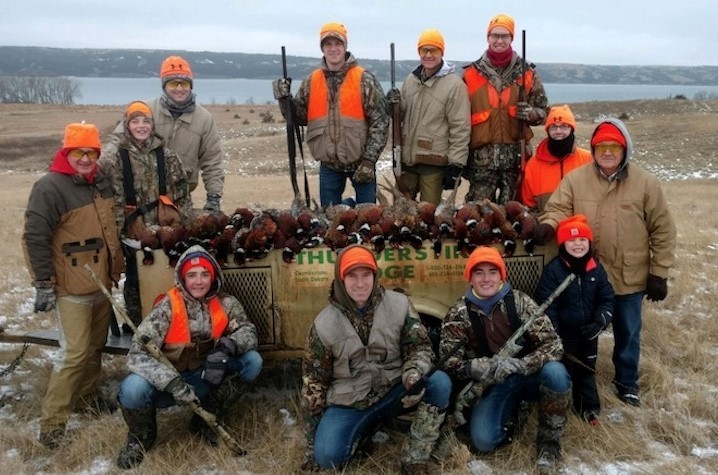 Two high-death count general aviation accidents punctuated the American Thanksgiving holiday weekend. In South Dakota on Saturday a Pilatus PC-12 turboprop crashed in near blizzard conditions shortly after taking off from the south-central part of the state on an 800-mile flight west to Idaho.  Nine people were killed, three were injured.

Four generations of men from the Hansen family, business owners in Idaho Falls, were aboard the airplane. The Pilatus may have been overloaded as this airplane has seats for two crew and up to nine passengers and 12 were aboard. 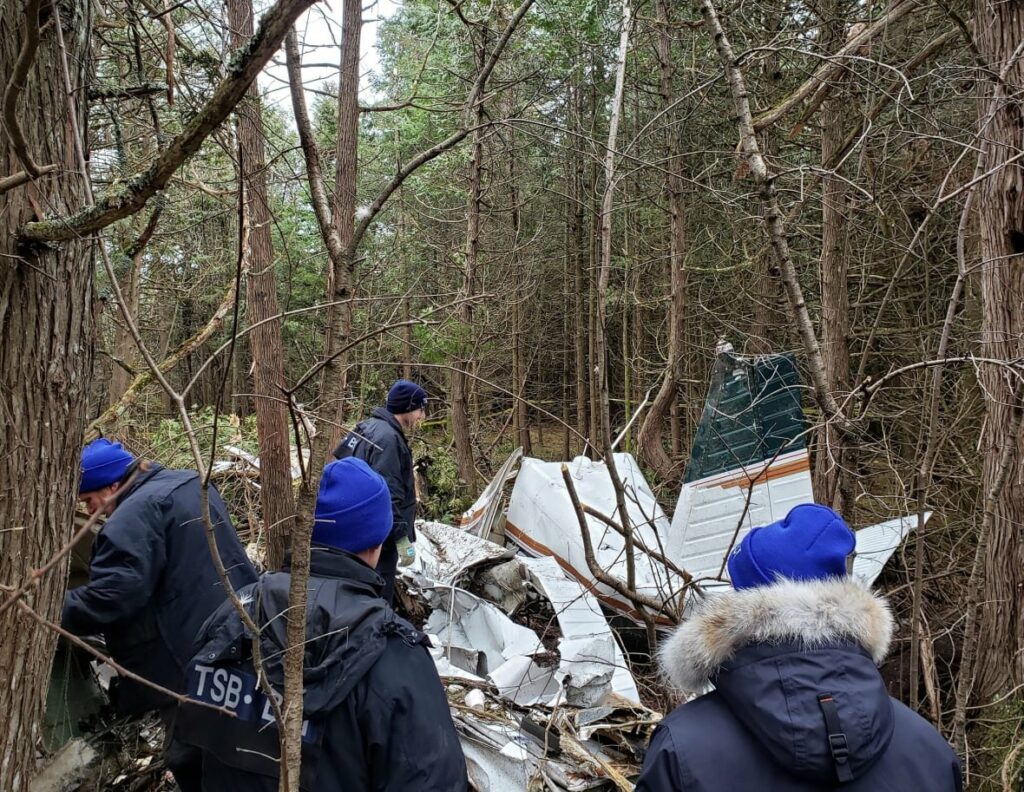 On Wednesday, Otabek Oblokulov, his wife and three children 3, 11 and 15 years old and a relative, Bobomurod Nabiev and his wife were all killed in Canada when Oblokulov’s Piper Cherokee crashed on takeoff from Kingston, Ontario. The Oblokulovs were from Houston, the Nabiev’s from Canada. In a video posted on YouTube, Oblokulov praised the airplane he purchased earlier in the year and talked about his plans to fly his family on sightseeing trips. Oblokulov obtained his private pilot’s license in 2018. 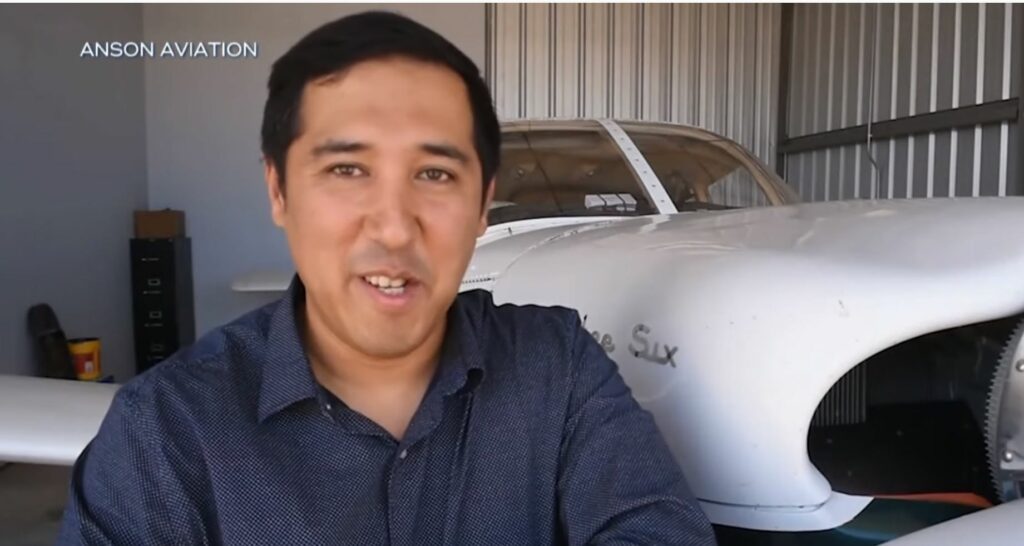 These tragedies highlight the safety disparity between general and commercial aviation. Airliner accidents get plenty of attention because they happen so infrequently leading people to attribute commercial aviation safety statistics to anything that flies. But nearly every day in the United States, an unlucky passenger and/or pilot will die.

According to the most recent Nall Report, a comprehensive assessment of general aviation safety put out by AOPA, in the decade ending in 2016, general aviation accidents decreased to 1214. During that decade accidents briefly dipped below the 1000 mark. Of 2016’s twelve hundred accidents, 16 percent involved fatalities, for a total of 346 deaths.

While it is far too early to say what contributed to these family aviation tragedies, or even if they are related to pilot actions, three factors are worth noting because of the role they have played in previous accidents. In the Ontario accident a) a low time VFR pilot flying in night conditions. In the South Dakota Pilatus crash,  b) takeoff in severe weather, c) more passengers than seats.

Item c reminds me of the 2009 crash also of a Pilatus PC-12 on which two families were traveling to a ski holiday in Montana. A total of 14 people were on board a plane with seats for 11. Everyone died when the plane slammed into the ground short of the runway in Butte.

When people fly without the benefit of seat restraints, or into challenging weather, they may calculate the infinitesimal chance that something will go wrong based on their experience flying commercially. But an airliner is not a personal plane and a weekend pilot is not a professional aviator.  I’m not suggesting people avoid private aviation, only that they approach it understanding the risks. This past week’s general aviation body count should make the point tragically clear.