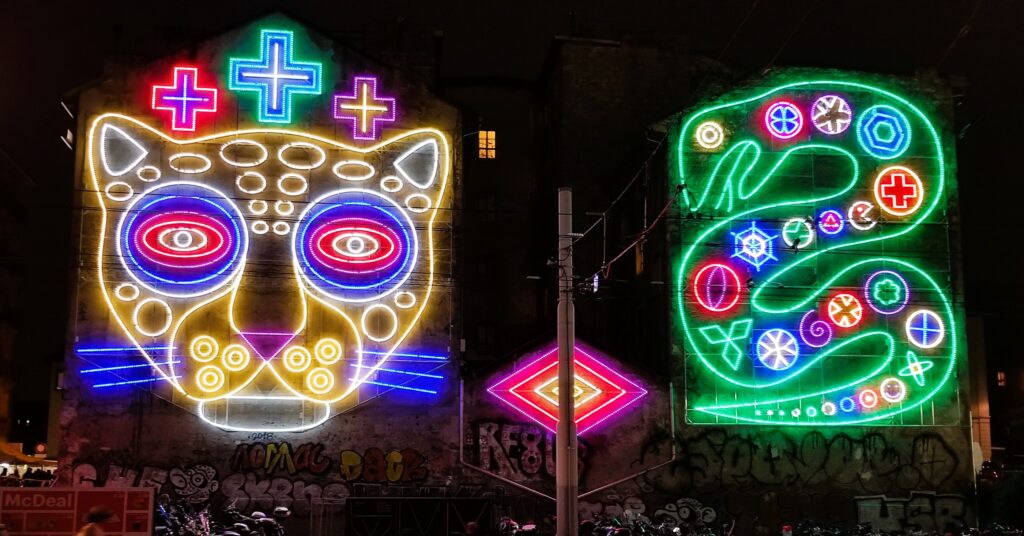 As the holiday lights in Geneva twinkle, the chief of the global airline association that calls this city home, has some less-than-festive news for air travelers; airfares will continue to rise. 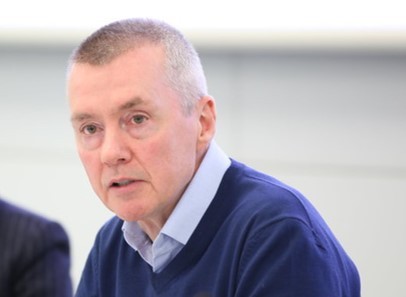 There will be increased ticket prices, said Willie Walsh, Director General of the International Air Transport Association. Walsh was quick to acknowledge that won’t be welcome news. But for anyone who has been reading the news or buying a tank of gasoline, it shouldn’t be much of a surprise either.

“You cannot expect an industry making on average $1 per passenger to absorb the oil prices we’ve seen,” Walsh told a group of aviation journalists.

Even anticipating hikes in fuel as a result of the war between Russia and Ukraine, the cost of a barrel of jet kerosene is nearly $139 a barrel and that’s up from just months ago when airlines paid $125 in June.

“Fuel prices are the single largest element in airline cost basis,” Walsh explained. “We are seeing a significant increase and widening of the premium we pay for jet fuel which is 35% against the average of 17%.”

Walsh started his airline career as a pilot with Aer Lingus and by 2011 was the chief executive of the International Airlines Group, parent of Iberia and British Airways.  He moved over to lead IATA in 2021.

Fellow aviation journalists tell me that complaining about how every other participant in the air travel industry outperforms airlines in profitability is completely on brand for Walsh.  So he was true to form at a media briefing at IATA headquarters on Tuesday when he took an energetic slap at airports, saying  “Airports are not our partners.” 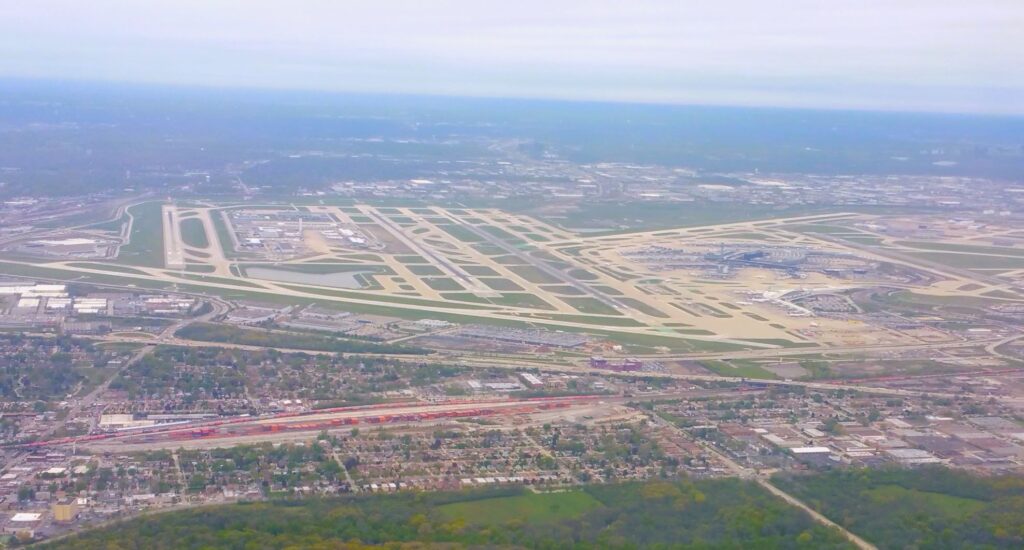 “We cannot tolerate a situation where airports gouge airlines with significant increases in airport fees. Every single cent matters.”

That said, there were numbers to back him up in the form of a McKinsey & Company study of the various rates of profitability among airline suppliers, including airports and travel technology providers.

“Airlines have been the weakest element, even in their best years not quite returning cost of capital,” Nina Wittkamp a partner at McKinsey said in a press statement issued by IATA.

The study is the first step towards trying to remedy the disparity, according to Marie Owens Thomsen IATA’s chief economist. It will not be easy. Suppliers are both large (airplane manufacturers), governmental (air navigation service providers) and dispersed (ground handlers and caterers). 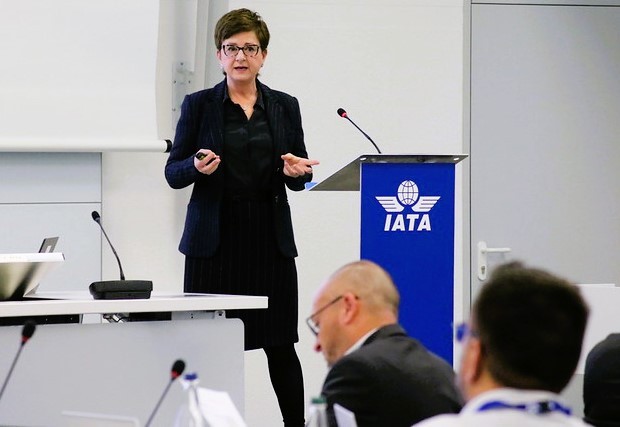 Rather than lean into the joke that the best way to become a millionaire is to take a billion dollars and invest in an airline, Owens Thomsen says the data from McKinsey can help IATA understand why airlines are in this peculiar situation. Only then can its members figure out what needs to change. 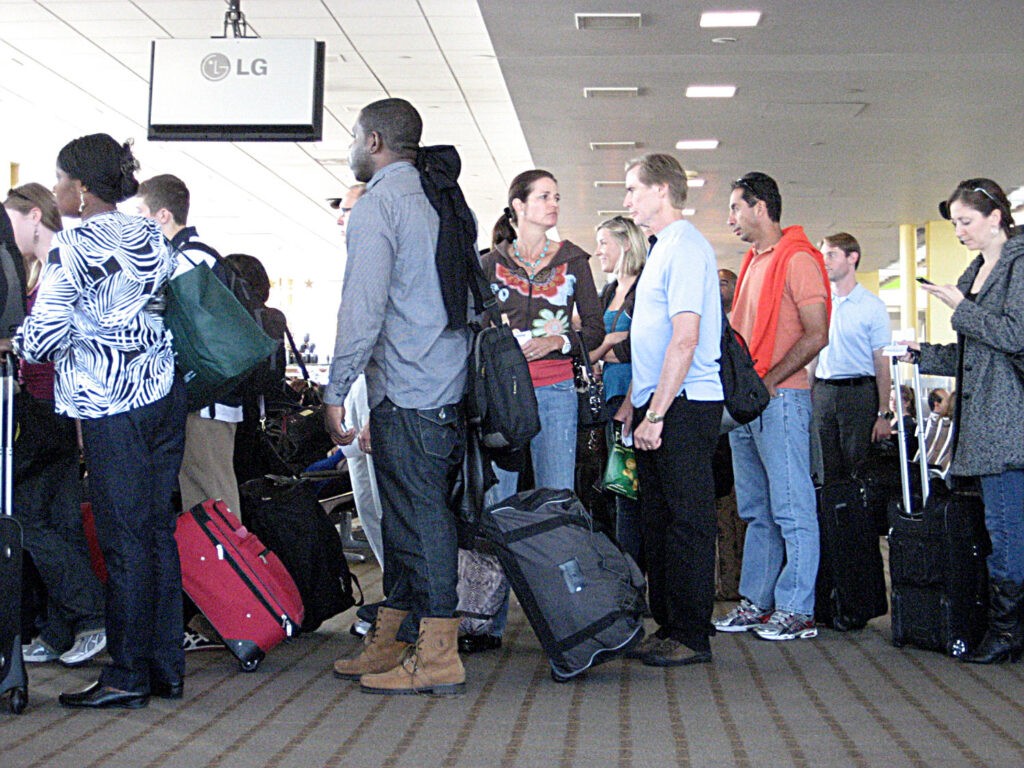 For passengers, the prediction of higher prices in the new year may be like finding coal in one’s Christmas stocking but it does not seem to be depressing consumer demand which for airlines is a gift.

IATA predicts 2023 will see passenger numbers at 85 percent of what they were before the coronavirus pandemic and airlines are predicted to make a net profit of $4.7 billion next year.