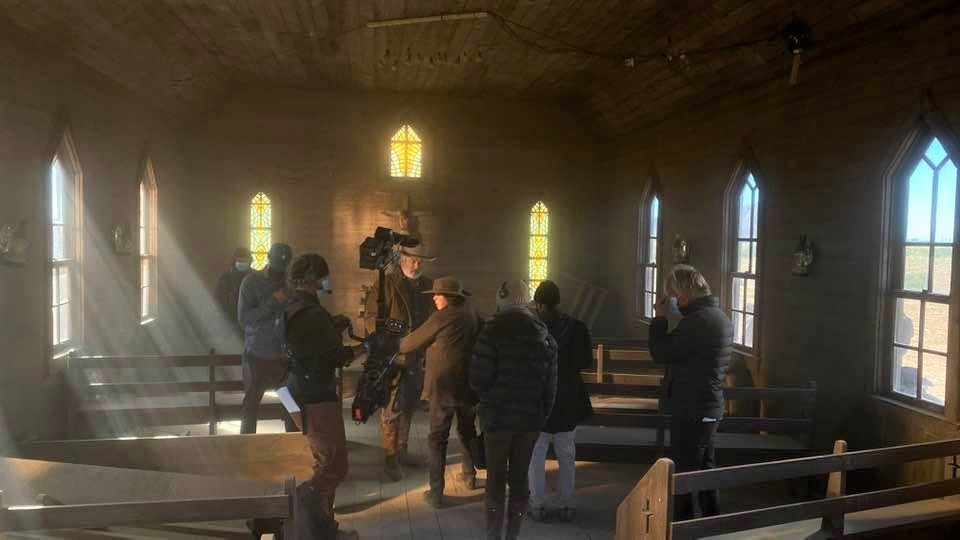 Baldwin and Hutchins on the set of Rust, from the Facebook page Serge Svetnoy

Authorities in New Mexico investigating the unintentional shooting of two filmmakers last week by actor Alec Baldwin told reporters today that the actor was given a gun and told it was unloaded even though a live round was in the chamber.

When Baldwin, on the set of the western film, Rust, fired the gun while rehearsing a scene, a bullet went through cinemaphotographer Helyne Hutchins and then struck Souza.

“It fired from the weapon and it caused the death of Hutchins and injured Souza,” said Sante Fe County Sheriff Adan Mendoza.

Three weapons were being used for the film, Mendoza said but only the .45 Long Colt Revolver handed to Baldwin was capable of firing live ammunition.

“I think there was complacency on this set and there are issues that need to be addressed,” Sheriff Mendoza said.

When weapons are used in film productions, a handler, known as an armorer, is responsible for their safe use and maintenance. This surely means that before a gun is presented as unloaded or “cold”, there should be a check to assure that is indeed the case. How far in advance was that check made and what is done to make sure the last known status hasn’t changed? These are questions the sheriff is surely seeking answers to.

I know this not because of my superior knowledge of Hollywood filmmaking techniques, or criminal probes, but because similar lapses in supervision happen in aviation, sometimes with deadly consequences. 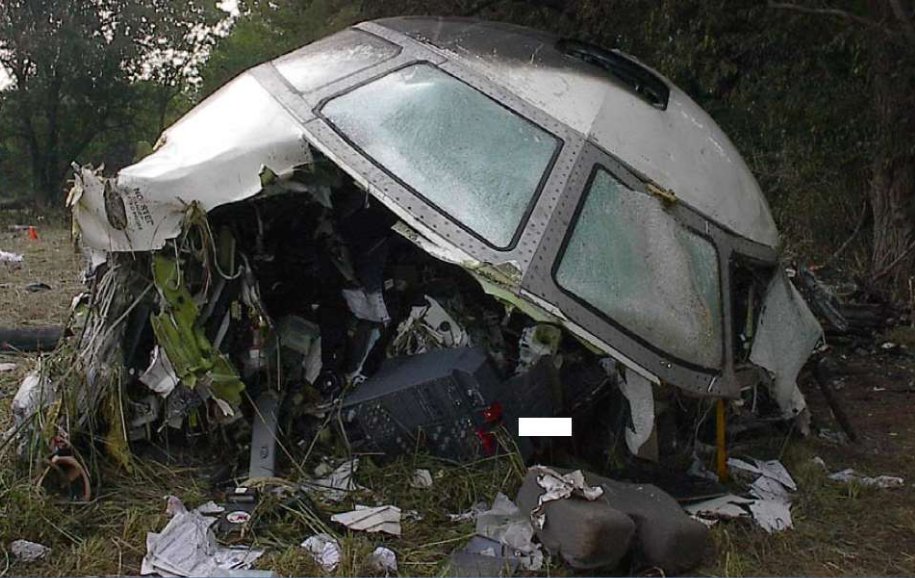 Until the summer of 2006, it was common practice for air traffic controllers to issue taxi and departure clearances without actually scanning the runway before the takeoff. Then, just before dawn at Lexington, Kentucky’s Blue Grass Airport the pilots of a regional jet with 50 people on board, lined up on the wrong runway, the shorter of two runways by a significant amount and departed.  Running out of pavement before takeoff speed had been reached, Comair Flight 5191 tore through the airport perimeter fence, hit trees and burst into flames. Everyone on the plane was killed except for the first officer.

Many factors led to the catastrophe that day. (Find the NTSB probable cause report here.)  But among those discussed by the safety investigators were two windows of opportunity when the sole air traffic controller on duty that morning might have caught sight of the plane headed to the wrong runway, had he only looked, but he did not.

“The controller assumed that the likelihood of a surface-navigation error was small,” the NTSB report reads and the controller had no reason to suspect that the crew might err,  “No other traffic was on the airport surface to pose a conflict, so the potential for a ground collision was extremely low. As a result, the controller most likely considered the importance of monitoring the takeoff as low.”

The report adds that monitoring takeoffs was not this controller’s consistent practice. Nor, it turns out, is the majority of tower controllers’ time spent this way. “local (tower) controllers spent about 38 percent of their time looking out of tower cab windows,” the safety board reports.

What could happen in the span of time that passes between the all-clear and the takeoff roll, in addition to lining up on the wrong runway? Wildlife, traffic in the intersection, ground vehicles, to name three. This is why in its report on the accident, the safety board urged controllers to “visually monitor departing and arriving airplanes” to “allow the detection of unexpected threats to flight safety.”

I don’t know what happened between the time the armorer or the relevant weapons safety officer on the Rust set last checked the status of the Colt .45 and determined it to be “cold” and the time it was handed to an unsuspecting actor. What I do know is that whether it’s a weapon or an airplane, or anything else that requires consistent attention, diligence is key and complacency can kill. 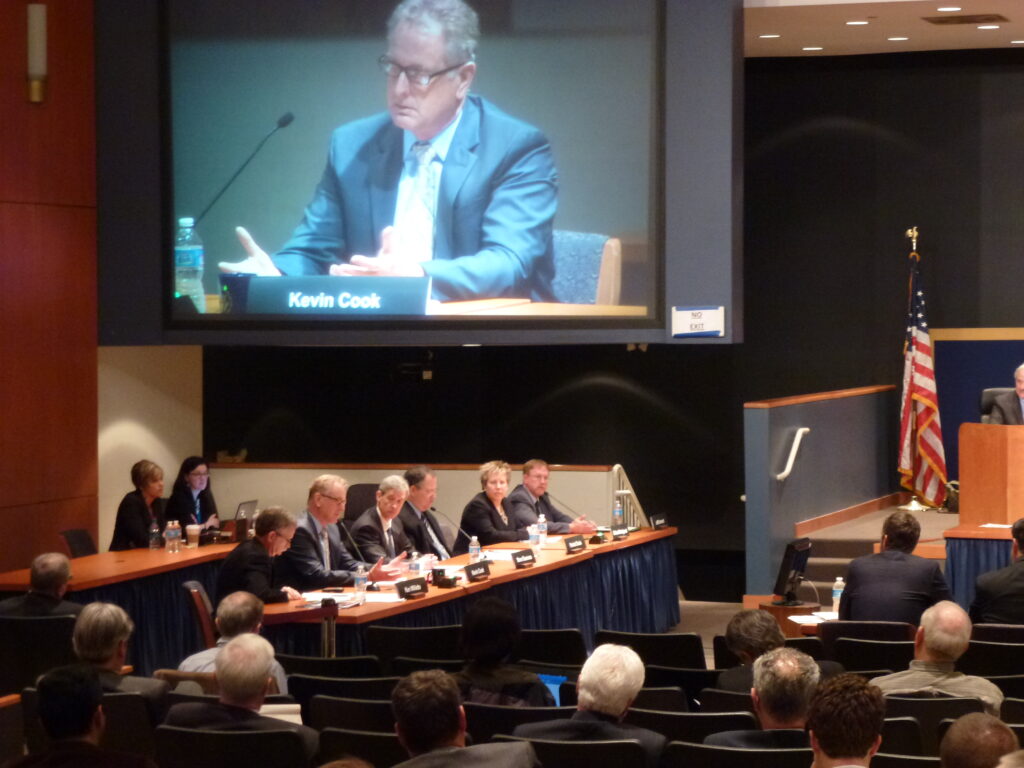 A productive investigation will determine not just what happened but why so that the film industry can learn how to prevent a future occurrence. That sounds familiar, right? Right. That’s why aviation is as safe as it is.