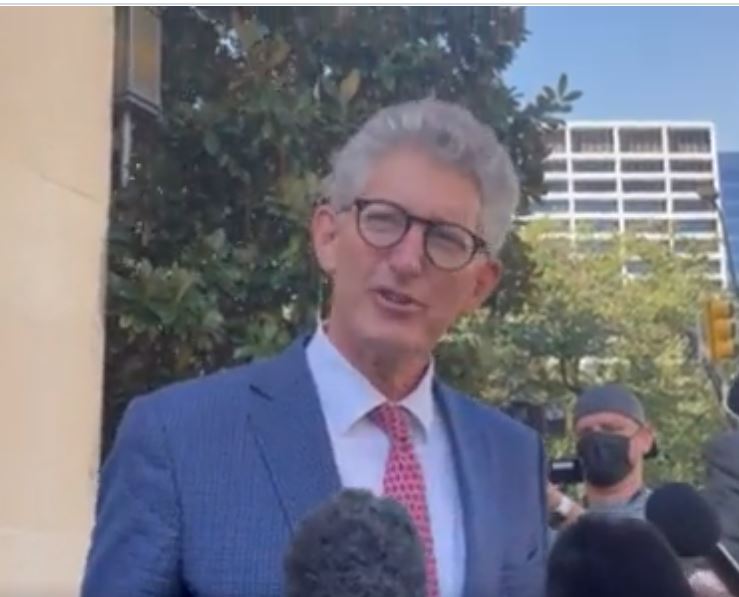 In a quiet but urgent tone, the attorney representing Mark Forkner, Boeing’s former chief technical pilot for the design of the 737 MAX, urged insiders to come forward with information that might help his client, now facing fraud charges related to two deadly crashes.

Speaking outside the Federal Courthouse in Fort Worth, Texas to “all of you who know the truth” Houston lawyer David Gerger, urged insiders to get in touch.

Mark Forkner pleaded not guilty this afternoon to fraud charges related to the Boeing 737 Max airplane.
In a brief statement, his attorney referred to him as a scapegoat for the tragedies that occurred.@CBSDFW https://t.co/agQYC4U8dq pic.twitter.com/Mnf4qyZbQr

Forkner, 47, left Boeing in July 2018 to fly for Southwest, one of the larger 737 MAX customers. Three months later, the first of two MAX aircraft designed with new flight control software, crashed into the Java Sea killing all on board. 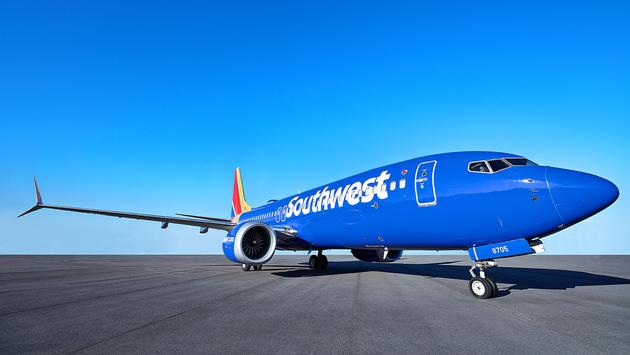 In the Federal indictment of Forkner, the US government claimed that the accident forced the Federal Aviation Administration to take a second look at the circumstances under which the software, known as MCAS, would trigger. Only then did it realize MCAS would engage under low speed and low altitude conditions, contributing to the first disaster, Lion Air Flight 610.

Text messages indicate that Forkner and several others at Boeing were aware of the wider operating envelope in which MCAS could seize control from pilots and force the airplane to dive but did not inform the FAA. The reason for that, according to prosecutors, is that Forkner believed notifying the FAA would prompt the safety agency to order more flight training than the “level B” Boeing wanted and that Forkner would be blamed.

“…in an email sent in and around December 2014, FORKNER stated that “if we lose Level B [it] will be thrown squarely on my shoulders. It was Mark, yes Mark! Who cost Boeing tens of millions of dollars!” 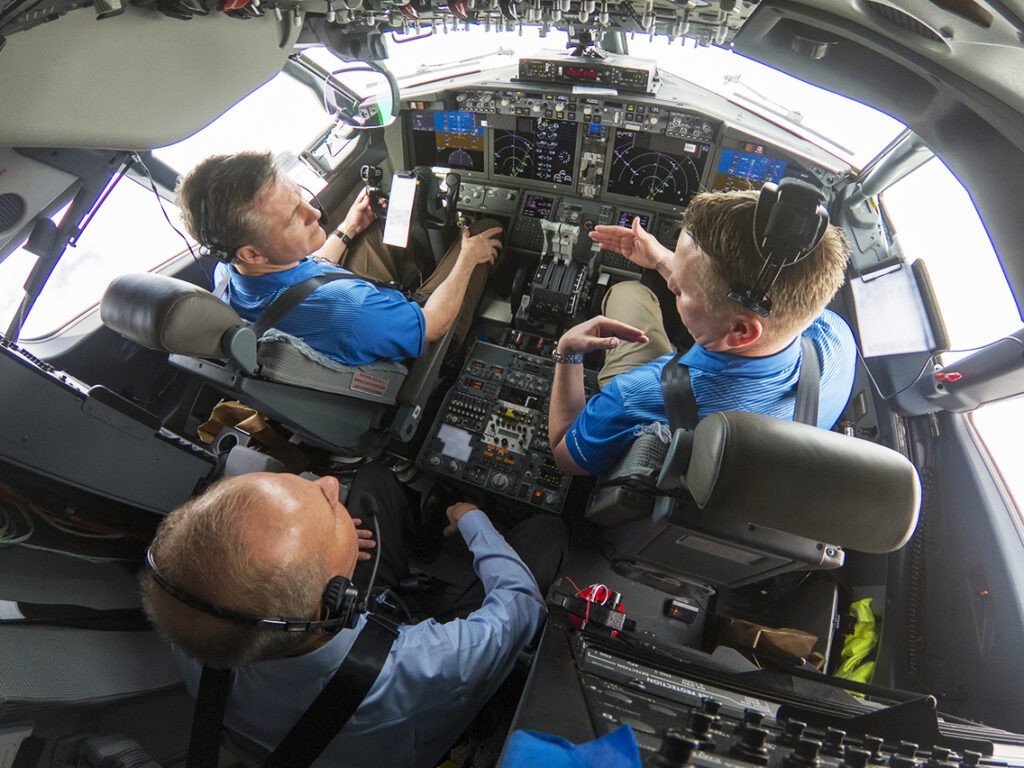 Before the FAA could act on what it learned from the Lion Air crash, Ethiopian Airlines Flight 602 went down under similar circumstances bringing the death toll on Boeing’s new and widely touted airliner to 346 in the span of five months.

It is not just Gerger, Forkner’s paid advocate who finds the narrow prosecution of one man stunning in its shortsightedness. Families of 737 MAX victims, industry watchers and legal experts also note the hypocrisy of making one man the sacrificial lamb while larger corporate malfeasance and deception goes unpunished.

John Coffee, a Columbia Law Professor and author of the book, Corporate Crime and Punishment, The Crisis of Underenforcement, told me in an email, “I think Boeing is throwing Forkner under the bus to protect itself. I am not saying that he did not mislead the FAA or that he is innocent, but he is hardly high level and the worst part of this episode was outside his jurisdiction. ” 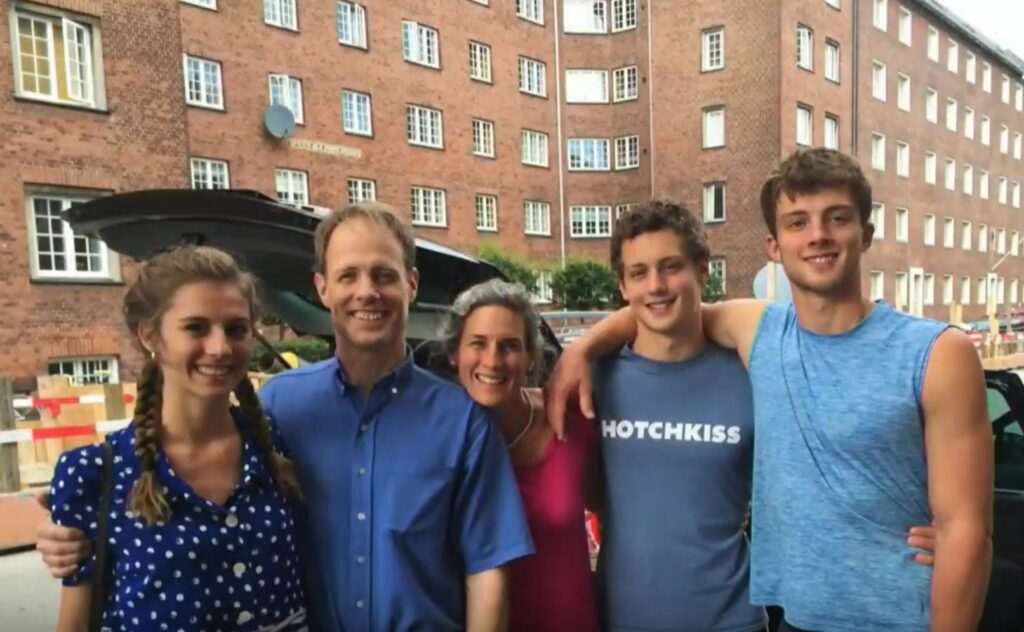 Samya Rose Stumo, left, in a family photo, died in the crash of Ethiopian Airlines.

“The system within Boeing rewarded short-term financial gain over safety, and Mark Forkner was operating within that system. Prosecutors can and should find quite a few other people who were also responsible for causing the crashes,” Milleron said. 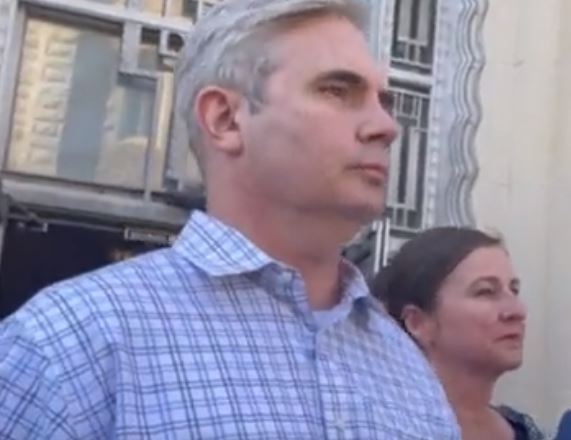 In comments to my previous article on Forkner, a worker at a carrier that flies the MAX wrote to me privately to say,

” I see it every day. The corporation encourages shortcuts and improvisations. Everything is dandy until something happens; then management throws their hands up in the air in disbelief and says, ‘the employee knows better.’ You can bet the shortcut culture will not be cited, just the breakdown in judgment of the individual.”

While another retired airline executive said knowingly, “Nobody in a large company acts alone.”

And while the focus is largely on Boeing, neither Gerger nor others believe the problems with the MAX should lodge solely with the planemaker.

“What about the purported “protectors” of the flying public, the FAA? Why wasn’t anyone from that agency prosecuted, or do they just accept as “fact” anything presented to them by the manufacturer?”

Whether Gerger’s televised plea for knowledgeable sources to come forward will ultimately divert federal prosecutors from the narrow path they have selected remains to be seen. But as a believer that “information changes everything,” if those who worked on the MAX design and have facts to contribute shares those facts widely, everyone who travels by air will benefit.