Beyond the Headlines, More Than Pilot Error in Fatal B-17 Crash 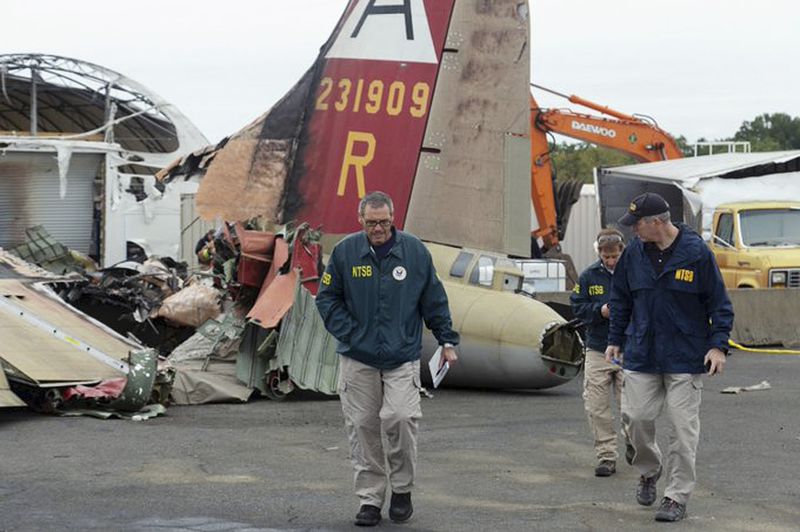 The list of failures leading up to the crash of a World War 2-era B-17 in October of 2019 is lengthy, highlighting not just individual lapses but systemic ones, the National Transportation Safety Board has found.

Seven people died and five others were seriously injured when the 4-engine aircraft dubbed Nine O Nine, struck approach lights short of the runway at Bradley International Airport in Connecticut then veered across the threshold slamming into vehicles and a deicing tank off the right side of the runway.  The pilot, Ernest “Mac” McCauley, 75, and co-pilot Michael Foster, 71, were killed along with five of the passengers who were on board to enjoy what is called a living history flight, as I reported for The New York Times.

Today you’ll read articles that tout the “cause” of the Nine O Nine accident as pilot error and indeed investigators outline several decisions that exacerbated an already bad situation when McCauley noted rough handling on one of the right (number 4) engines and a failure to climb shortly after takeoff. At the same time, though, the final report, released on Tuesday includes the Collings Foundation, the aircraft owner, the Federal Aviation Administration and a practice of allowing revenue flights on aircraft that do not and cannot equal the safety standards travelers take for granted.

I’ve reported in the past on the improvements in aircraft cabin design and materials that have made it far more likely that passengers will survive an air accident. And while many people may think that surviving a crash is an anomaly, most accidents do not involve fatalities. The reduction in the loss of life in accidents shows how effective the improvements in airplane seats and cabin materials have been.

The push to make airplanes more protective began in the 1980s, after several accidents in which passengers were unable to escape the plane because of fire, smoke or debilitating injuries. But, pause here for a moment and take a gander at the cabin of the Nine O Nine and ask yourself if any of the criteria below – gospel on an airliner – was met and the answer is obviously, “no”. 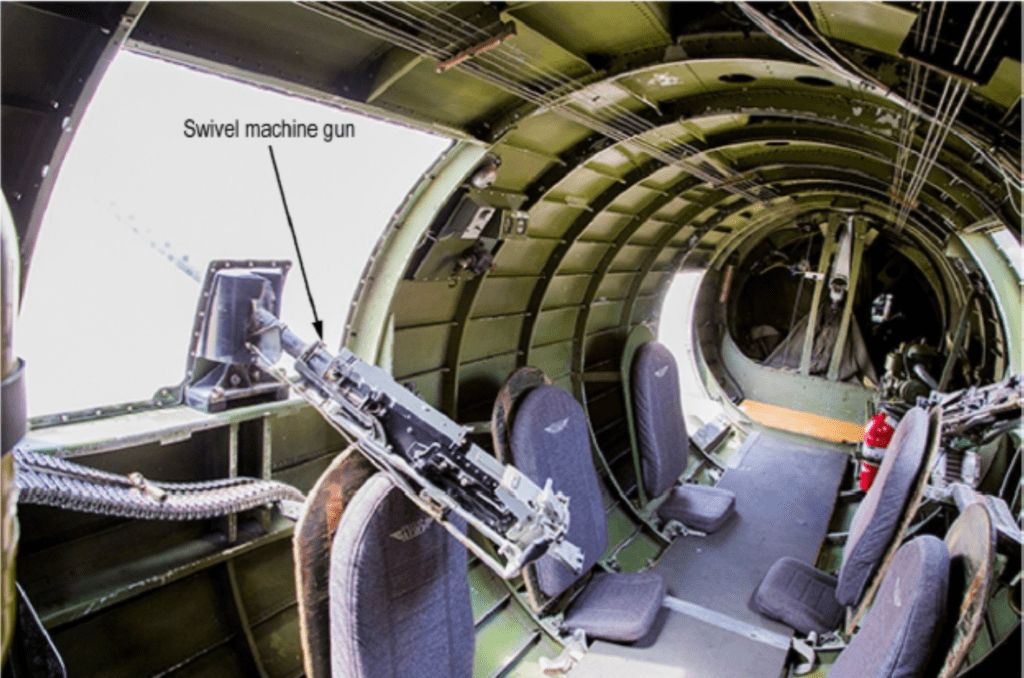 Replacing authentic interiors with 21st Century airline seats contradicts the mission of organizations that preserve and share historic aircraft with the public. This is why modern advancements in safety that can be instituted without undermining that noble cause ought to take high priority.

Safety Management Systems, a nearly 2-decade old concept that makes safety a top-down priority and deputizes as a guardian of safety every department and employee in an aviation company, is required for all airlines operating in the United States as well as being an international standard. But SMS is not required for operators like the Collings Foundation. Nevertheless, Collings did have an SMS program but it applied it only sporadically and in some cases ineffectively, according to the accident report.

The SMS did not lead the operator to detect that “the engine run-up checklist was inconsistent with the B-17 engine ground test checklist,” a failure the report suggests could have led the pilots to understand the engine problem before taking off.

Despite the fact that the five passengers killed on the Nine O Nine paid $450 to be on the flight, they, like many others who participate in similar flights, “are likely unaware that these operations have less stringent requirements than other commercial aviation operations,” the NTSB notes. Changing that is one of the NTSB’s most wanted transportation safety improvements.

The entire report on the tragic and irreplaceable loss of seven people and a historic warbird can be found on the NTSB website. There you’ll read about the lapses of the pilot who was also the director of maintenance at Collings, the shortcomings of Collings and areas where the F.A.A. failed to assure that its regulations were being followed. As always there’s an unbroken chain of events leading to the fiery crash at Bradley Airport.

So see the Nine O Nine‘s demise as just the consequence of one man’s mistake is not only wrong, it defeats the purpose of the investigation and it reduces the imperative of the board’s safety recommendation. 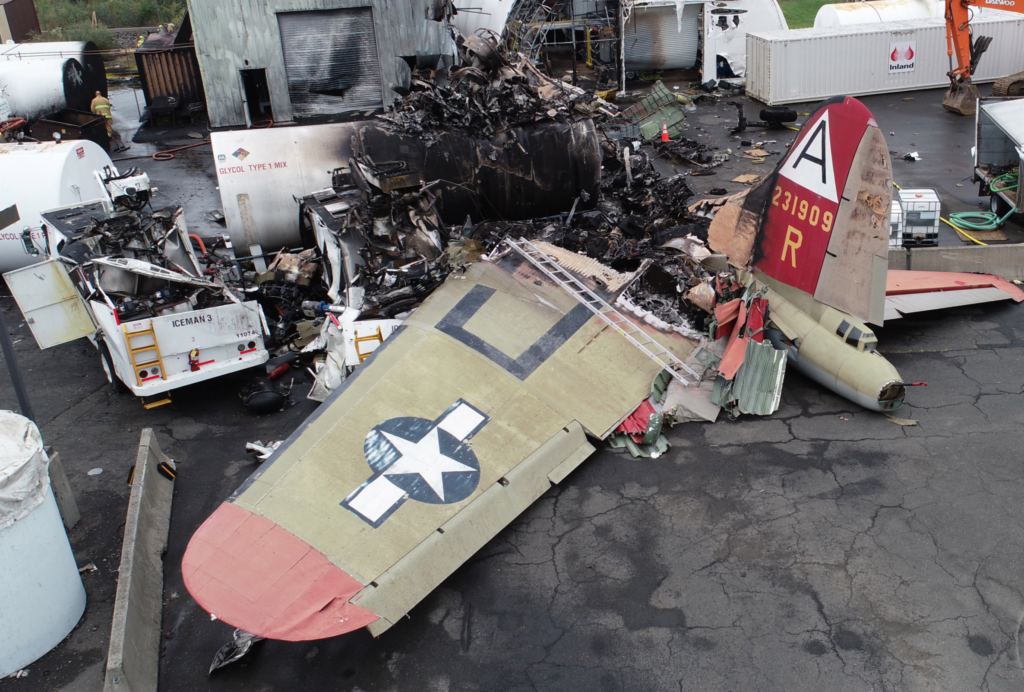 How To Save A Passenger’s Ass

Questioning the Safety of Heavy Passengers on Airliners

One response to “Beyond the Headlines, More Than Pilot Error in Fatal B-17 Crash”