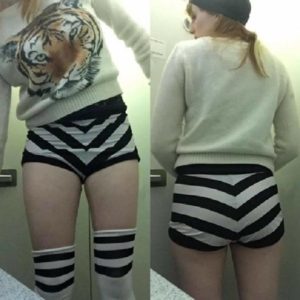 Kudos to jetBlue for asking that a passenger ticketed on a flight from Boston to Los Angeles, put on some proper pants before being allowed to board her airplane earlier this month.  The story is getting international attention, with sympathies seemingly equally divided between the rights of a young woman to wear whatever she wants where ever she wants, and fellow travelers who might prefer to see less flesh in public places.

As the annual meeting of world’s airlines prepares to begin in Dublin this week, its good to see an airline exercising its rights to maintain decorum.

Few industries are as widely disliked by the public and regulated by government as commercial aviation. This is how a woman wearing the bottom of a bathing suit inspired by the circus, can command world attention when she tweets about the injustice and humiliation of being asked to cover up before joining a few hundred other air travelers.

Disney World has had a dress code for both “cast members” and “guests” since it first opened to the public in the seventies. And as made famous by the sixties-evoking television sow Mad Men, fancy New York restaurants kept blazers in a range of sizes for male diners who showed up without one of their own. A few still do.

In short, other businesses can dictate the atmosphere they desire with little dissent, but that seems not to be the case on a commercial airliner where, once the doors are closed and the flight departs, that little community is going to have to get along until it arrives at its destination. 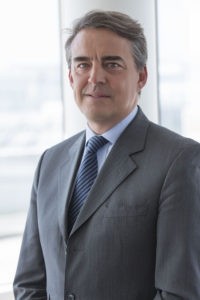 Ahhh getting along, what a lovely concept. Here at the International Air Transport Association’s annual meeting we’ll see more examples of the range of civility in public life as the association’s leader, Tony Tyler steps down after five years in which he did a 180 degree turnaround from the coarseness of its previous leader, the equally effective if not nearly as courtly Giovanni Bisignani and a new leader, Alexandre de Juniac formerly chief of Air France/KLM takes over.

It’s too early to say how de Juniac will do, but both Bisignani and Tyler had their work cut out for them as the post-9/11 world was not easy for airlines to navigate.

Like outgoing U.S. President Barak Obama, who brought America back to prosperity, the industry’s bosses saw a remarkable turnaround among their members. Airlines are making money (in some regions more than others) once again though they’ve been far less successful in communicating the message that aviation provides good value and even better safety and is as integral a part of modern civilization as the ubiquitous portable digital device. 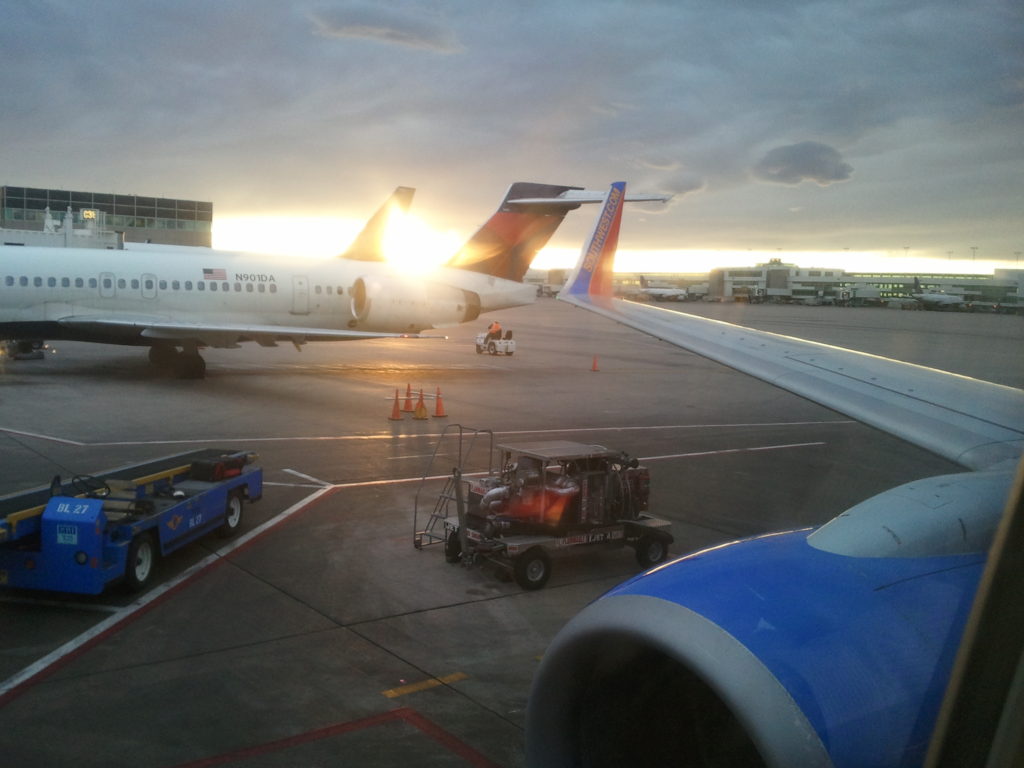 Why an industry that can keep track of 388 billion dollars spent by the air travelers and cargo shippers each year, that can take a paper-based business and convert to nearly full digitization, that can reduce carbon emissions by one and a half percent each year with plans to reduce total carbon dioxide emissions by 2050 while increasing levels of safety but cannot improve its reputation with the public one iota remains a mystery to me.

For their successes, the irascible Bisignani and the statesmen-like Tyler deserve praise. But turn on the TV (or read my story in Forbes here) and you will see how easy it is for a burlesque star in clown pants to dominate the air travel news cycle, proving there’s a lot more public relations work that the airline industry needs to do.