Boeing 737 Max Will Fly Again – But When and With What Name? 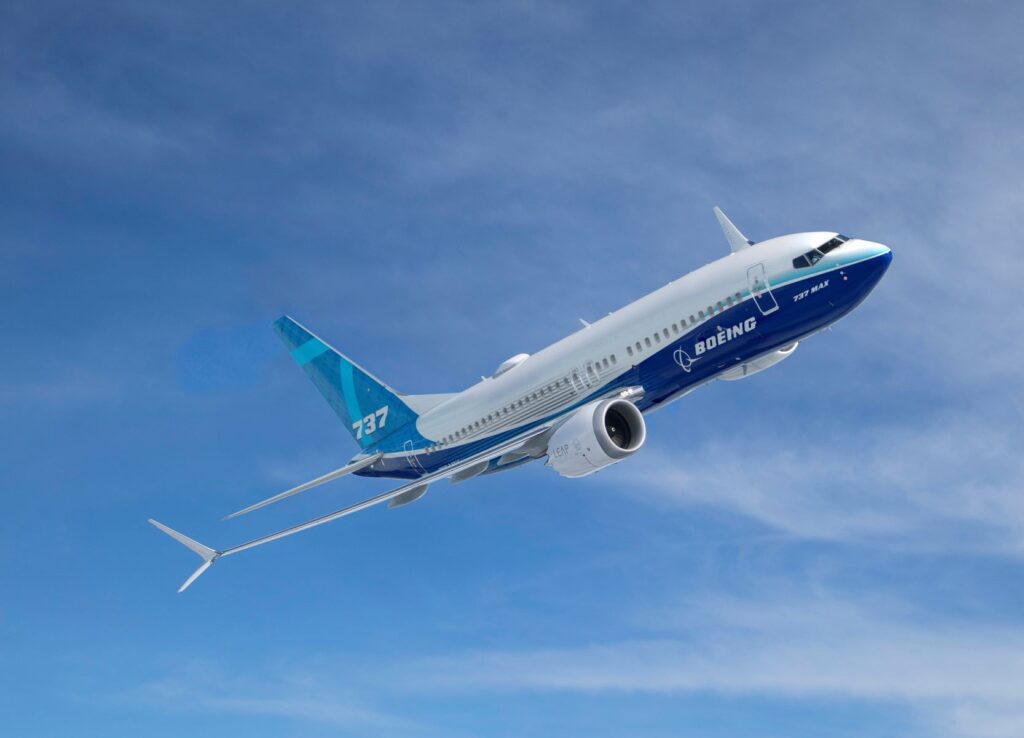 After nearly 2 years on the ground, Boeing’s beleaguered 737 Max is set to re-enter service now that the Federal Aviation Administration has deemed the plane safe to fly. This news matches in significance the other big story; that a vaccine for Coronavirus is on the near horizon.

Promising developments dare us to imagine that we may in 2021 return to life something like what we knew it to be in 2019. 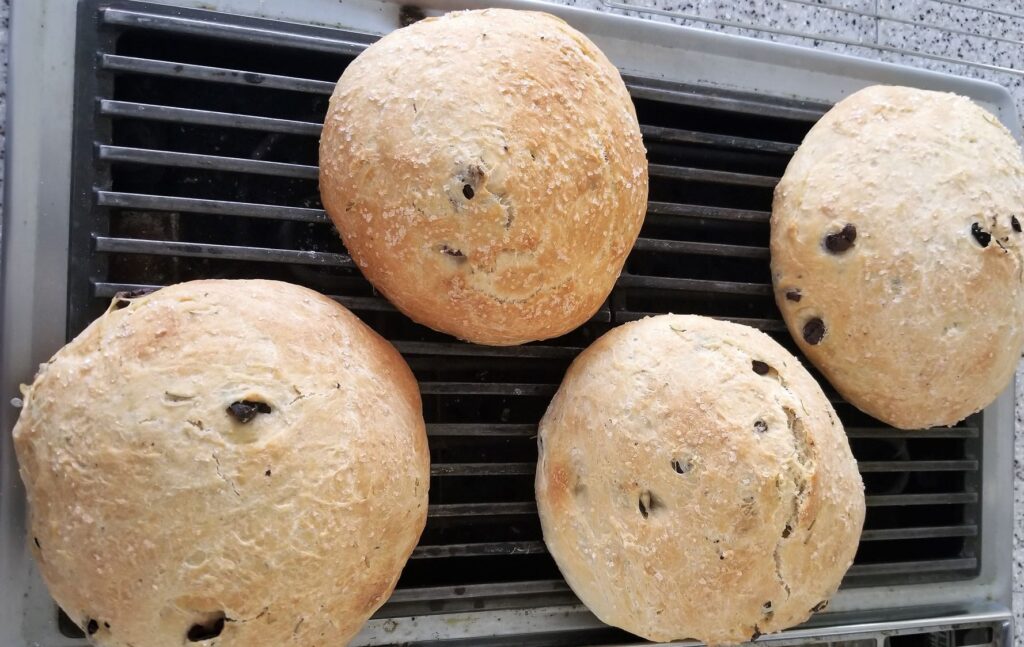 Hobbled and moving slowly following a foot injury, I have spent my pre-Thanksgiving days baking and freezing bread and cookies for the upcoming holiday dinner. Over the past few months, Max operators, nursing their own metaphorical injury, have been doing the same sort of pre-prep. They are re-awakening airplanes, moving them out of storage and into maintenance facilities. They have created tentative pilot training programs and started thinking about when and how the Max will fit into their schedules.

I know my baked goods will be on the dinner table on November 26th. For the airlines, those deadlines are a moving target.

American Airlines, with all of its 24 Maxs being prepped at its Tulsa maintenance center, notified its pilots in September that their training would begin this month. That was too optimistic so the new date is the first week of December. In a video statement, FAA Administrator Steve Dickson said the regulator still had to  “approve the pilot training program for every airline operating the Max.” 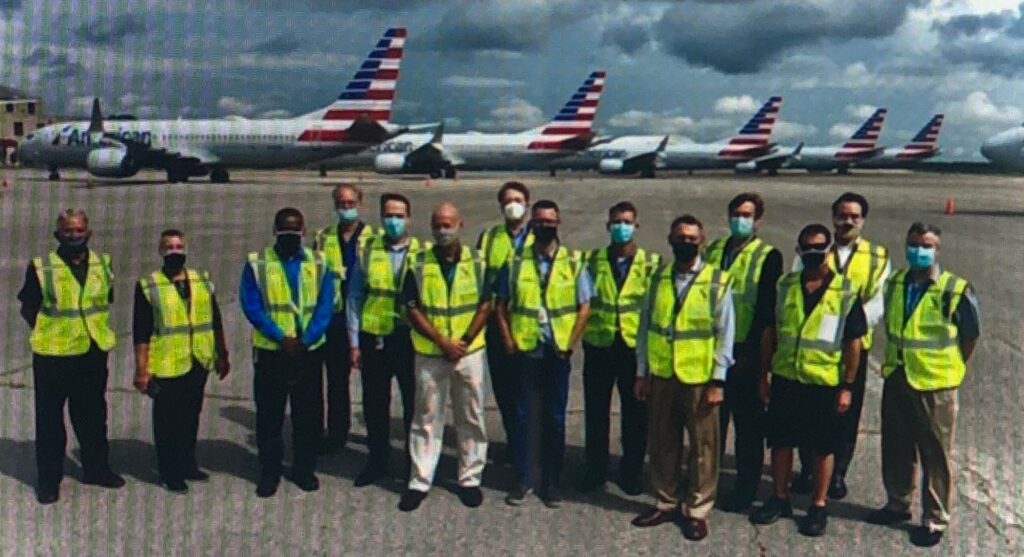 American will begin flying the Max just as 2020 fades from view.

“On‌ Dec.‌ 29, we will resume scheduled service with two flights a day — or one round trip from MIA to LGA — through‌ Jan.‌ 4,”  the airline said in a statement.

United and Southwest, the nation’s only other Max operators, are moving more slowly.

“We expect to start flying the MAX in the first quarter of next year and will share a more specific schedule with our customers and employees soon,” United said. The airline is still seeking approval for its pilot training program.

Southwest Airlines, an all Boeing 737 carrier, has 34 Max airliners in its present fleet, 200 and change on order and according to Bloomberg, is negotiating with Boeing to pick up more than two dozen at a discounted price. It has not revealed its plan for starting Max flights. CEO Gary Kelly said the earliest it will happen is the second quarter of 2021.

The notion that airlines may find bargains at Boeing is not confined to Southwest. Among pilots who work at Delta Air Lines, I am told there are rumors that it may also be shopping for the Max. 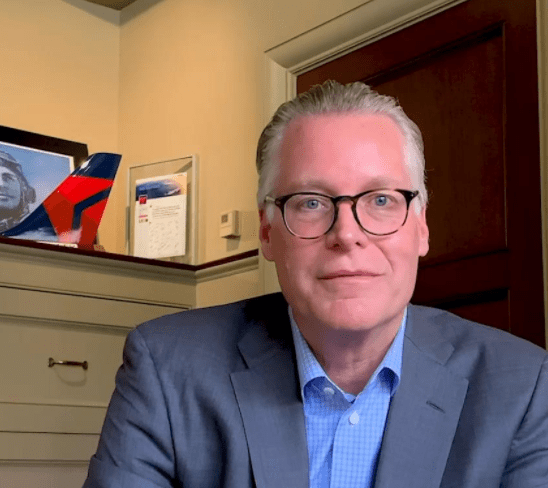 In a Wings Club Q&A session today, Delta’s CEO Ed Bastian was vague.  “The Max is part of our conversation,” when meeting with Boeing, he said.  Bastian was more committal as he praised with a “Hat’s off,” the former Delta executive, now FAA Administrator Dickson. “We’re thrilled to see the Max up and flying.”

Passengers provide their own bit of uncertainty to the Max re-entry. Even after its global safety review, many say they do not trust the Max and will not fly on it. This could explain in part, why Boeing’s begun calling the Max by a new name.

In it’s news announcement, Boeing refers to the Max as “737-8s and 737-9s.” The word “Max” only appears in the headline. Forbes writer Dan Reed suggested this summer that, “Boeing appears to be trying to slide one past the sleeping public.”

That may be but American and United have both committed to making sure passengers know if a flight they selected will be on a Max and promise they will be able to change flights or get a refund if they choose not to fly.

It is unlikely that the FAA would have taken the action it did today without the agreement of aviation regulators in other countries. We know, for example, that the European Aviation Safety Agency wants Max aircraft to implement synthetic airspeed to provide an accuracy check when the plane’s two angle of attack indicators disagree. Dickson alluded to that as a future safety enhancement the FAA would review.

Dominic Gates writes that this issue and others from EASA and Transport Canada will be addressed by Boeing at some future date. It is further proof that the two 737 Max disasters have challenged the FAA’s previous near-unilateral authority by which it would certify and other nations would find that sufficient. That means it’s a new day for Boeing and other airplane manufacturers too. That may not be something they’re celebrating in the C-suite.

Nevertheless, with a prized airplane poised once again for takeoff and the promise that coronavirus may soon meet its pharmaceutical match, freeing people to travel by air once again, a cheery mood prevails. 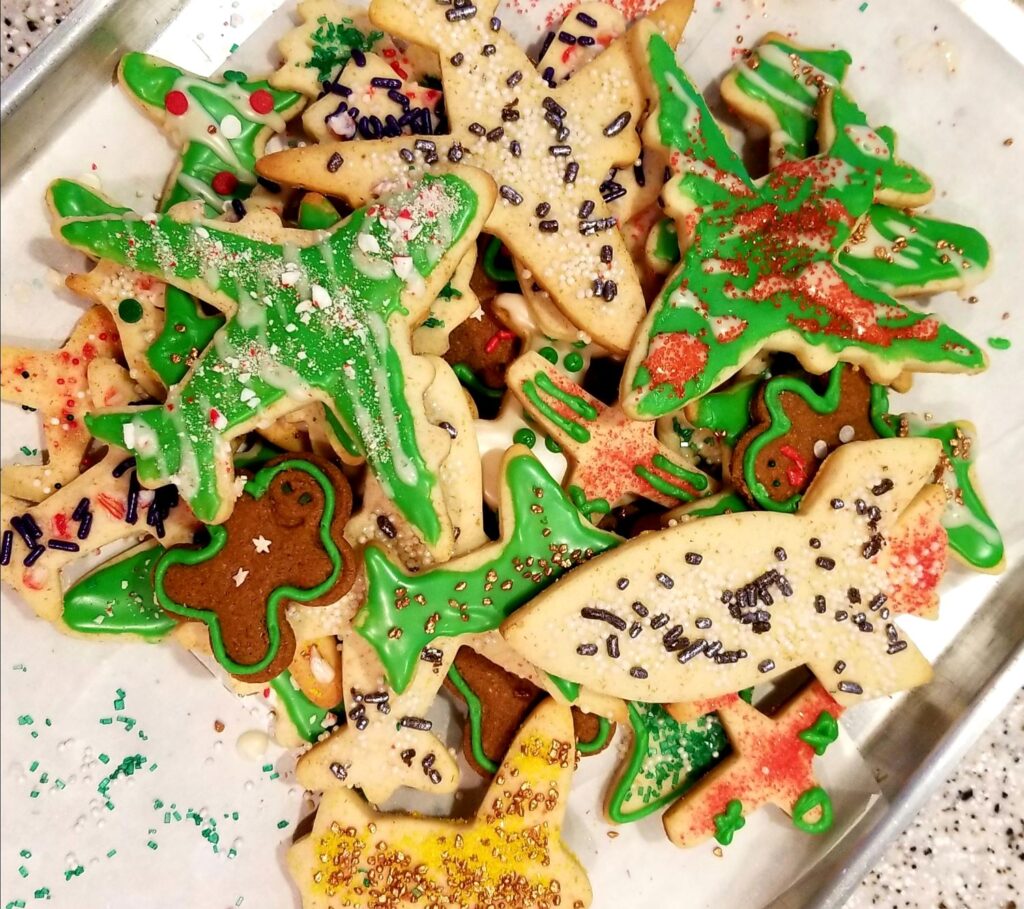