Boeing’s decision to keep from investigators text messages from 2016 in which a 737 Max test pilot, Mark Forkner, worried that there were egregious problems with the airplane’s flight control system prompted the Administrator of the Federal Aviation  Administration two weeks ago to demand answers from Boeing.

In a letter to Boeing CEO Dennis Muilenburg, Steve Dickson wrote that he expected an immediate explanation. Likely, members of the Senate Commerce Committee will make a similar demand of Muilenburg when he testifies on Tuesday.

To be clear, however, this is not the first time that Boeing purposefully withheld information that would have been useful to investigators. In fact, when I read the story of Mark Forkner’s worrying texts, I was reminded of the crash of TWA Flight 800 in 1996. 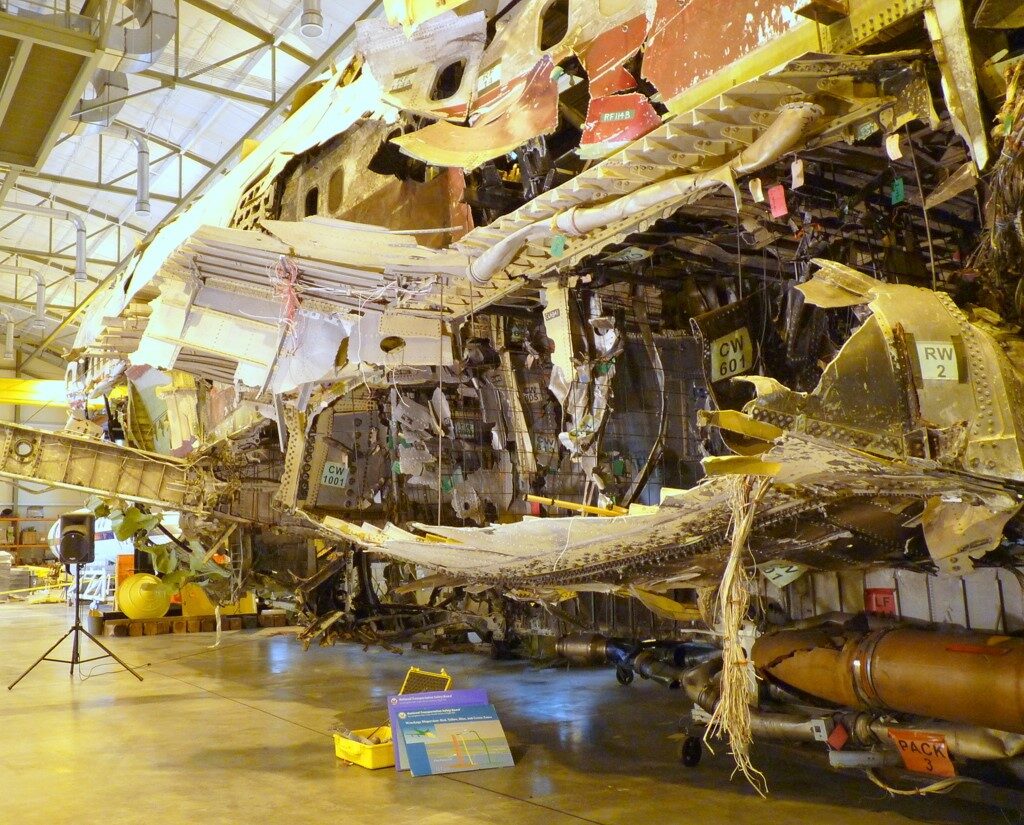 Two hundred and thirty people died when the Boeing 747 exploded shortly after takeoff from John F. Kennedy International Airport. The blast that sent the jumbo jet splintering in the sky was the result of a high temperature ignition of the nearly empty fuel tank in the center of the airplane.  For years, investigators with the National Transportation Safety Board worked to understand the design issues that could turn an airliner into a flying bomb.

But as I reported in my book, Deadly Departure, Boeing knew for years that the location of heating equipment directly below the fuel tank created a hazard, but it never shared the information with investigators.

Shortly after the Air Force began flying 747s, known at E-4s in 1979, officials complained to Boeing that as the planes sat with engines and air-conditioning packs operating, the fuel in the tank got so hot it began vaporizing. It asked Boeing for a solution. Boeing provided a four-volume report filled with procedural changes and ground-based cooling techniques that seemed to satisfy the Air Force.

So when TWA 800 exploded in a shower of flames, and the NTSB’s experts within days began discussing the possibility that the fuel tank had exploded, one would think that Boeing would have passed this bit of relevant history along. The possible relevance to the 1996 crash wasn’t lost on Boeing. At a 1999 conference an Air Force officials mentioned it in passing to an acquaintance at the safety board. That is how investigators learned of it – three years after the crash of TWA 800 and 9 years after a similar crash of a Boeing 737 in the Philippines.

Boeing officials were summoned to Washington. The company was threatened with charges of obstructing a federal investigation. Ultimately, however, federal officials came to believe Boeing’s failure to share information was not intentional.

It remains to be seen whether Boeing will be given the same benefit of the doubt regarding withholding Forkner’s damning text messages about the Max from those charged with overseeing the safety of its airliners. At minimum, Boeing has been shown once again to be either obstructive or oblivious, neither one of which should give the lawmakers or traveling public much confidence in its products.

2 responses to “Boeing Practiced in Hiding Information from Investigators”