Cascade of Failures on Air India Jet, Leads to Close Call at Newark 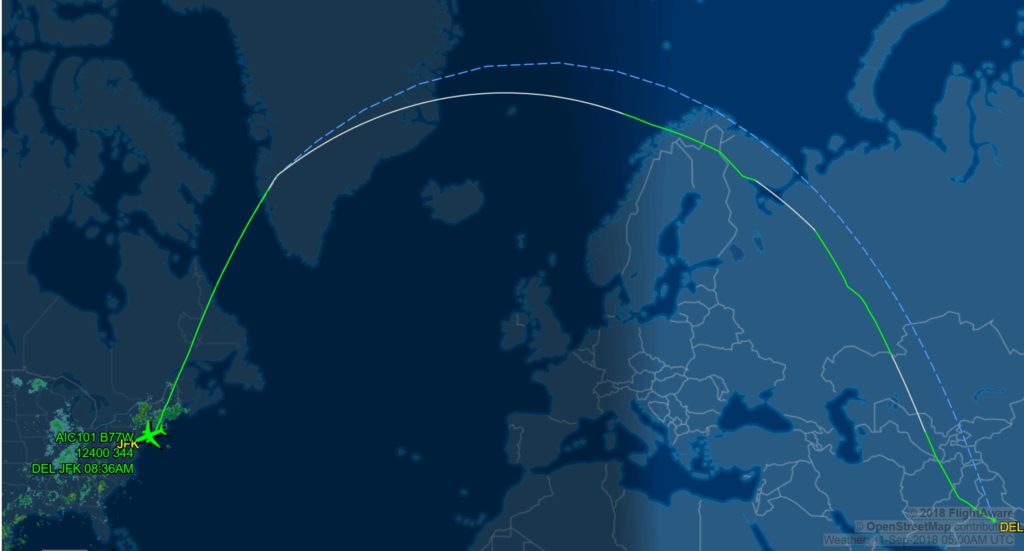 A cascade of failures on an Air India Boeing 777 led to an emergency diversion to Newark Liberty International Airport on Tuesday. By the time the plane touched down, fuel was low enough for a “not very comfortable,” situation for the crew, according to Les Abend, a recently retired 777 captain.

On Friday, Jim Peters, a spokesman for the Federal Aviation Administration said the agency was aware of the event and would be looking into it along with Air India.

Flight 101 from Delhi to New York’s JFK with 370 people aboard was descending through 300 feet when the crew initiated a go-around. After reaching two-thousand feet the pilots informed controllers they had lost several critical instruments; the localizer, radio altimeters, two altimeters and TCAS.  They were seeking an alternate airport “with a cloud ceiling of 600+ feet permitting a non-precision approach,” according to the Aviation Herald which reported the details earlier this week.

While the closest alternate airport with suitable weather to accommodate the flight was at Albany, NY, about 170 miles to the north, the crew opted for Newark, though the ceiling was only 400 feet.

During the discussion about alternative airports, the crew worried they were getting low on fuel at the tail end of the 14 hour flight, with 72 hundred kilos of fuel on board and opted for the much-closer Newark despite its below-minimum cloud cover.

Even so, the arrival of the flight continued to be punctuated with drama with an altitude alert on final and emergency equipment awaiting the flight. Ninety seconds after receiving the altitude alert and 38 minutes after the go-around at JFK, the plane landed on Runway 4R.

I’ve waiting for officials from the NTSB and FAA to say if there will be an investigation into the event. I have been told by someone at Air India that the airplane operated on the same route two or three times over the past week with several minimum equipment list systems inoperable. Flight 101 originates in Mumbai.

At Newark, United maintenance worked on the airplane and it was ferried back to India on Thursday.

Three days before the loss of systems on the B-777 registration VT-ALQ, another Air India flight landed on a runway that was closed for construction in the Maldives. And who can forget the April event when the window of an Air India 787 popped out in flight? Coming just a day after a woman was killed in the US when she was partially sucked out of a Southwest Airlines window, the Air India Dreamliner story made worldwide news. 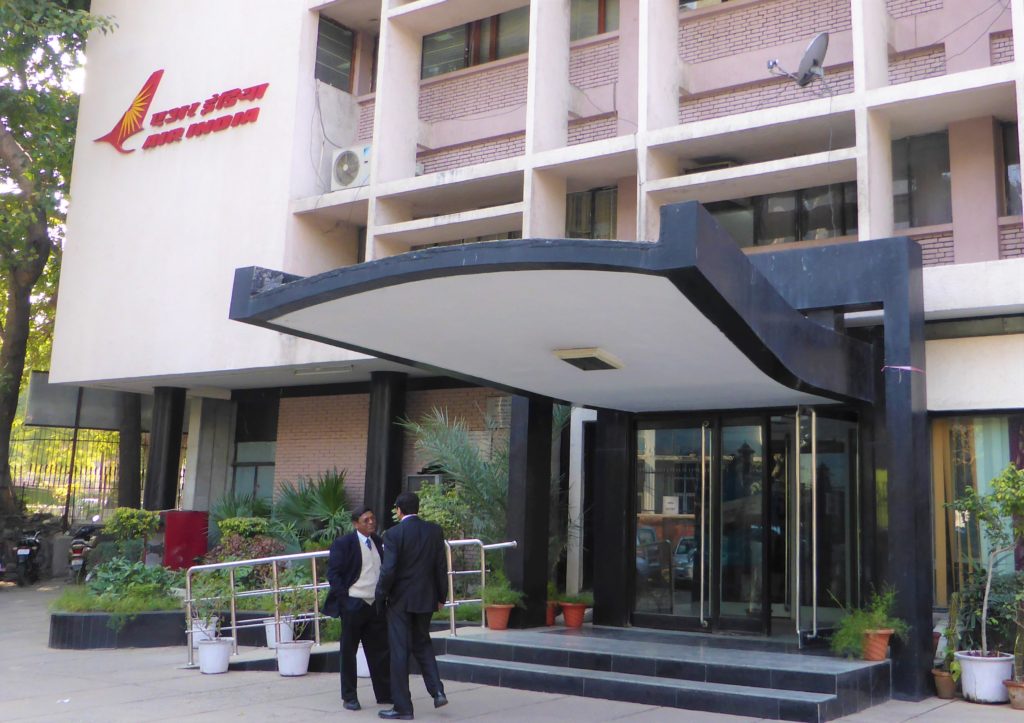 That financially troubled Air India would need to fly airliners with significant items operable is mystifying. My source at the airline says three 777s and the same number of 787s are not being flown due to crew shortages, some have been grounded for between 2-3 months. Another two are in Texas for the next year as they are converted to VIP aircraft. I’ve also been told that triple 7s and Dreamliners are sometimes cannibalized for parts. In a recent article in India’s Economic Times, an airline official reportedly said that grounding of airliners is “a common practice.”

One response to “Cascade of Failures on Air India Jet, Leads to Close Call at Newark”