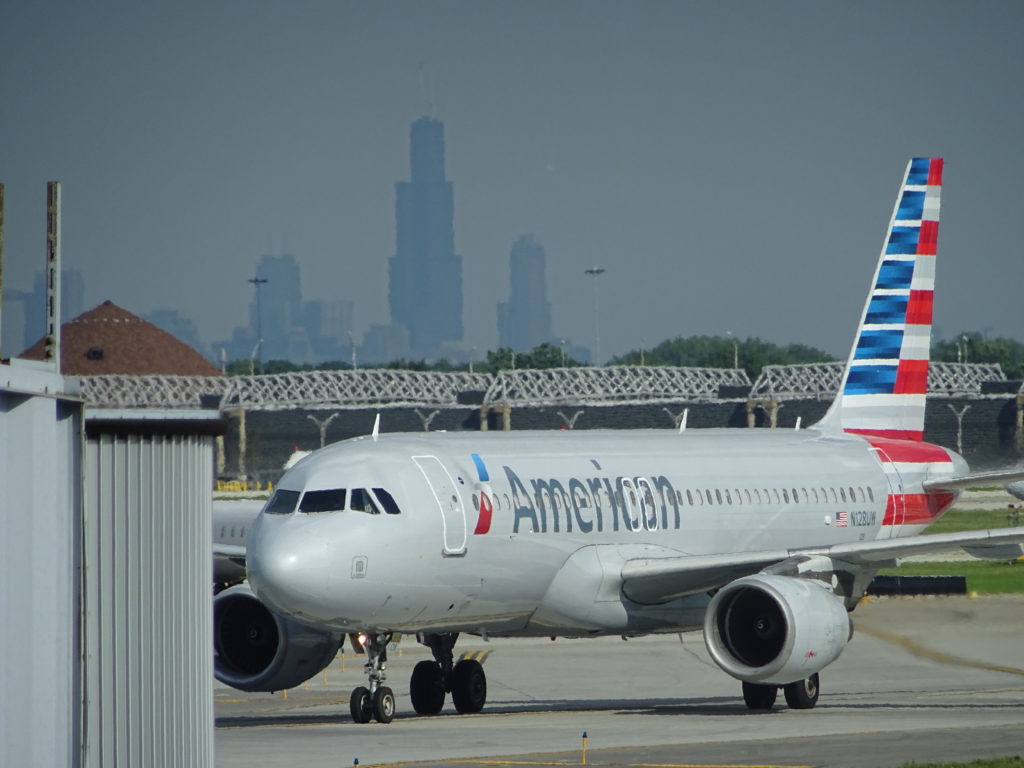 An American flight at the gate at O’Hare

In a communication to members this weekend, the Allied Pilots Association said that the union and American management had agreed that those would-be Santas would be paid double their hourly rate for flying for the carrier between December 17 and the end of 2017.

The terms came a day after a joyfully playful announcement by the union and the airline that read, “If Santa is flying, so is American.” But it belies the hostility of just a few days earlier when American said pilots working the holiday would make time and a half and the union told the pilots, don’t do it, or you’ll be in violation of the work contract. 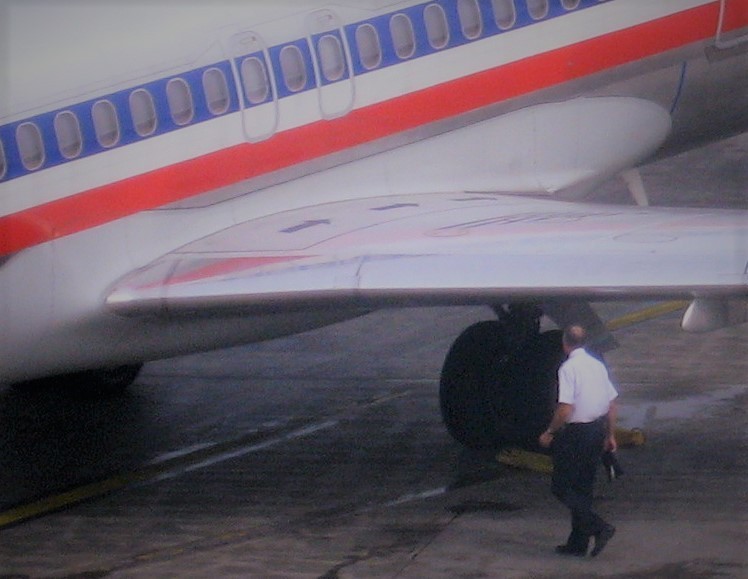 An American Airlines pilot inspects the aircraft before flight

To recap, when opportunities to bid on flights for December became available online, a computer glitch allowed more pilots to get time off over the holidays than the schedule required. American was left with potentially thousands of empty cockpits during the busy travel season. To quell travelers’ fears that their flights would be cancelled, American offered overtime pay to any pilot picking up a holiday season flight.

The problem was that the APA insisted the solution had to be negotiated through the union not imposed unilaterally by the company.

The one-upmanship continued and by Thursday, American was telling reporters it had all the pilots it needed without moving off the time and a half offer. APA filed a grievance.

I would certainly like to think that the weekend agreement was forged with cooperation and love that is the spirit of holiday season, with double time promising at least some pilots an extra dose of Christmas greenery and reassuring travelers with tickets to fly on American this December.