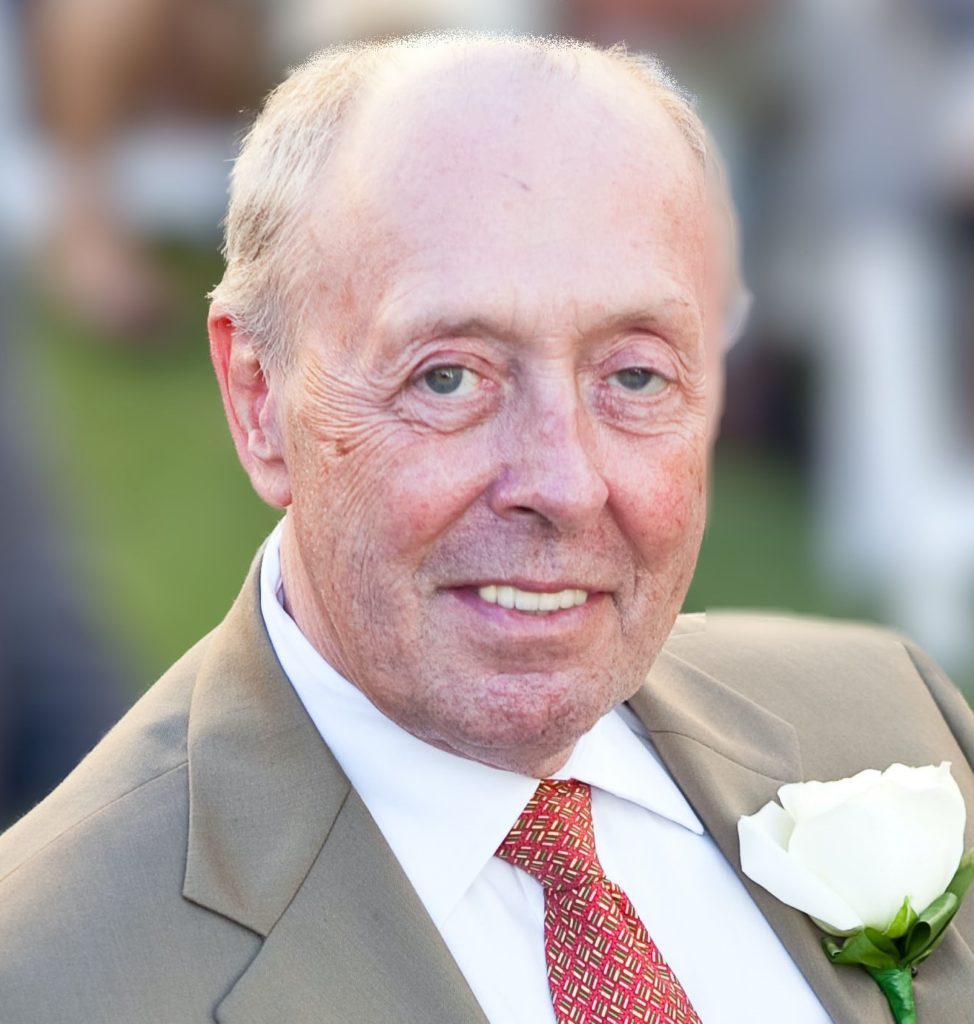 Charles Wetli, the medical examiner responsible for identifying all of the 230 people killed in the 1996 crash of TWA 800 in July 1996, died last week at the age of 76.

The flight from New York to Paris exploded shortly after takeoff from John F. Kennedy Airport and fell in pieces into the Atlantic Ocean. Among his peers, Dr. Wetli was lauded for using an array of new technology to successfully identify dismembered and decomposed corpses submerged underwater for extended periods.

Even so, Dr. Wetli was less than a hero to many of the victims’ family members. They claimed his office worked too slowly and communicated ineffectively. He denied the first point but deflected on the second, blaming New York’s then-mayor, Rudy Giuliani for politicizing the disaster by keeping the families in New York, an hour’s drive from the medical examiners’ office.

Just 16 months before the accident, Wetli had moved from Miami to the New York City suburbs of Long Island and set about creating a disaster plan for Suffolk County. As I reported in Deadly Departure, my book on the crash, Wetli recognized that the county’s location, under the flight path of John F. Kennedy Airport, put a mass disaster within the realm of possibility. 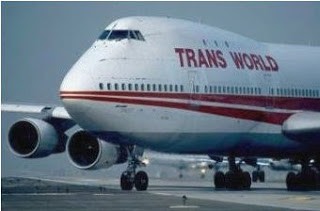 In such a happenstance, Wetli’s plan called for housing victims’ kin in nearby hotels where they’d be easy to reach. But within hours of the crash, on July 17, 1996, Mayor Giuliani assumed the role of family advocate. On his order, the grief-stricken, soon to number 600, would remain in New York City.

Remember, these were the days before Twitter and Facebook. Smartphones were not common. Dr. Wetli knew the distance would cause problems. The families need to be nearby, he said, so we can get to them when we need them.

His prediction turned out to be correct. At the National Transportation Safety Board’s preliminary hearing into the crash a year later, family members were still agitated about Wetli and the doctor continued to insist their expectations were unrealistic.

“I thought people were given a lot of false expectations by people like politicians who were ignorant of the facts,” Wetli told a reporter at the time.

The politicization of disasters is nothing new and it wasn’t new back in 1996. Given the battling between family members and the Wetlis’ office, and earlier accidents with different characters but similar difficulties, national politicians took action. Before the year was out, the US Congress passed the Family Assistance Act giving the NTSB responsibility for handling family members and making sure information reaches them in a timely manner. 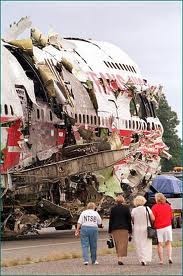 If it was hard for people to recognize 25 years ago that sometimes science takes time, it is even harder in the new century’s everything-in-a-minute culture. Dr. Wetli should be remembered as a pioneering forensic physician who assembled an array of dentists, X-ray technicians, pathologists and tiny samples of DNA to put a name on every bit of human remains recovered.

In the end, it took 13 months for Dr. Wetli to lead the way for more comprehensive and yes, probably faster identifications.

Charles Wetli is survived by his wife, three children and seven grandchildren.

One response to “Controversial Doctor Who Identified TWA 800 Victims Dies”