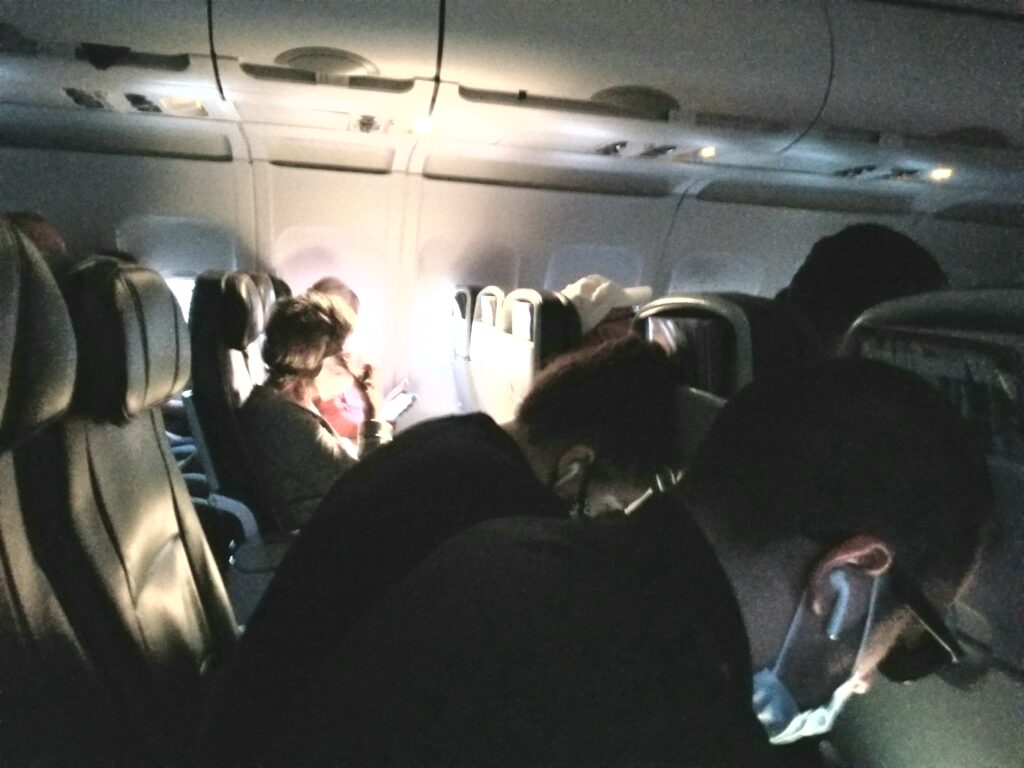 American air carriers that choose to fill middle seats rather than leave them open during the coronavirus pandemic are subjecting their customers to an increased risk of contracting Coronavirus, according to a study by an MIT statistics professor. While a number of air travelers (myself included) have suspected this, the report by Arnold Barnett at the Sloan School of Management puts a rough number on that risk.

In Covid-19 Risk Among Airline Passengers: Should the Middle Seat Stay Empty?,  Barnett finds that airlines selling middle seats (American Airlines, United and Spirit) put their travelers at a 44 percent higher risk of contracting corona than Delta, jetBlue or Southwest Airlines all of which are keeping middle seats unoccupied for the time being to facilitate social distancing.

The number of people who contract corona on an airliner and die from the disease would be “less than one in 500,000,” Professor Barnett concludes. This means if the number of people flying at present (roughly 600,000 a day) were all on fully loaded airliners with middle seats occupied, one traveler a day could expect to die from corona contracted on an airplane. 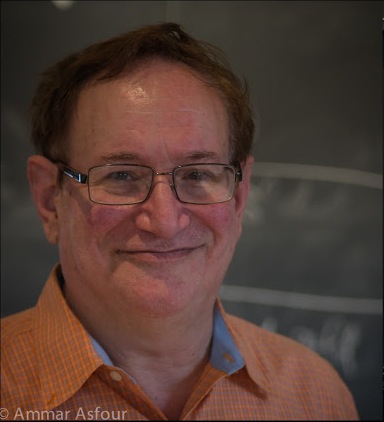 For a statistician looking into a subject as novel as the virus itself, Professor Barnett’s analysis necessarily had to include some assumptions. For example, in his calculations, all passengers were wearing masks and the air filtering systems touted by the airlines as operating room-quality did indeed work as effectively as billed.  Still, there were some numbers on which he could have more certainty including the likelihood that some travelers would be infected/contagious and masks would not be 100 percent effective in blocking the transmission of the virus.

The calculations, he wrote, “however rudimentary, do suggest a measurable reduction in Covid-19 risk when middle seats on aircraft are deliberately kept open.”

The chance of becoming infected by the coronavirus is 44 percent higher on airlines operating full flights with middle seats occupied than on those keeping the middle seat open. On those carriers, one death a day is reduced to roughly two deaths every three days.

“In reality, flights are not all full even on American and United,” Barnett said.  “The 44 percent figure assumes a load factor of 85.1 percent on these carriers, which is the US average for 2019.  American and United now carry about 300,000 passengers per day, so they alone might generate one death every 1.8 days, or three deaths every five days. ”

A death a day or three every five, either of these numbers are paradoxical for an industry that prides itself on safety. Consider that in 2019, not aviation’s best year, the fatal accident rate for commercial air travel was one death per two million flights.

“We’re talking about levels of risk much higher than what’s traditional in aviation,” Barnett said. “Compared to the usual level of safety which is a one in 34 million chance of dying in a crash, this is 68 times as high in relative risks.”

While the rest of America (and indeed much of the world) is held to a variety of public health restrictions, the Federal Aviation Administration has taken no position on whether or how airlines ought to be protecting passengers. The Department of Transportation merely suggests, “Airlines should consider the feasibility of limiting seat availability to enable passengers to maintain social distance from each other during the flight.”

That airlines have not felt compelled to follow the DOT’s guidance is clear from the startling difference in one’s chances of getting sick depending on what airline a traveler chooses.

Even before American went back to selling all its middle seats, I wrote about the extremely full flights I took on the carrier in mid-May. American’s spokesman argued then that the official load numbers did not reflect my experience, channeling Chico Marx in Duck Soup,“Who are you going to believe me or your eyes?”

At the beginning of July, American, United, Spirit and Allegiant all announced they will sell every seat for which they have customers. United’s spokesman, Josh Earnest explained his airline’s decision by saying blocking seats is more marketing ploy than safety strategy.

He may want to rethink that position and not just because of the numbers Professor Barnett crunched for his death a day report, but also because on a flight home from Washington on an American flight recently, Oregon Senator Jeff Merkley was crunched shoulder to shoulder with his fellow travelers and he didn’t much like it.

.@AmericanAir: how many Americans will die bc you fill middle seats, w/ your customers shoulder to shoulder, hour after hour. This is incredibly irresponsible. People eat & drink on planes & must take off masks to do so. No way you aren’t facilitating spread of COVID infections. pic.twitter.com/PWG5macqgC

Now the Senator is promising to introduce legislation prohibiting the airlines from selling middle seats until the pandemic is over. To pass such a law Merkley says the public and the airlines must pay attention.  A death a day? That might do the trick.