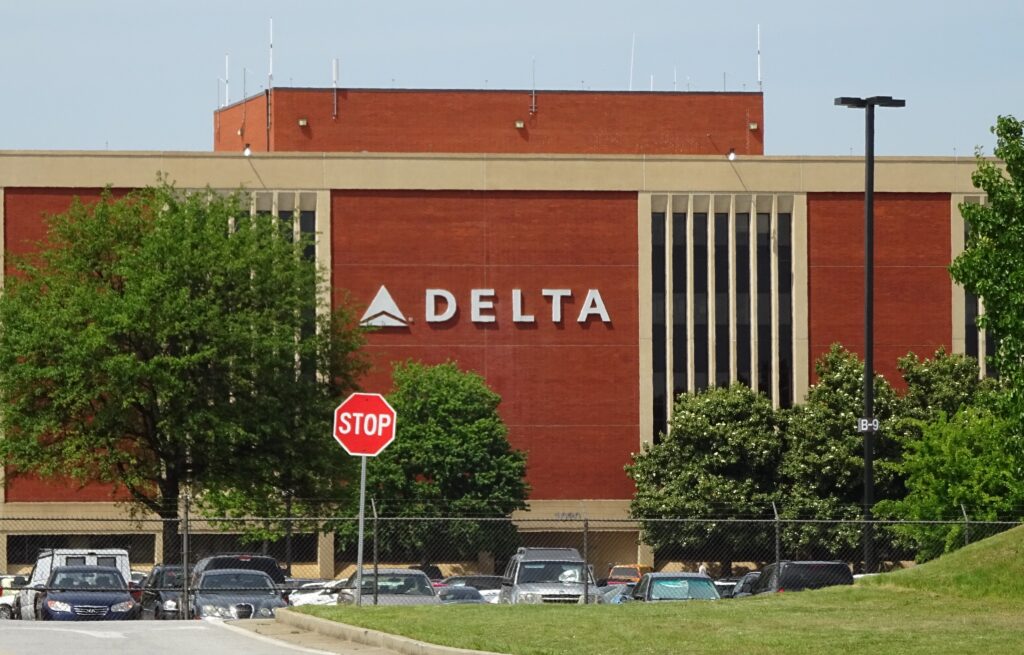 In the next 30 days, Delta Air Lines must notify 13-thousand pilots of its misbehavior,  in the case of the whistleblower pilot it punished for reporting safety violations.

A psychiatrist hired by Delta declared first officer Karlene Petitt, bipolar in a diagnosis that left her grounded until it was disputed by a number of other psychiatrists. Without further delay, the details of the case should be emailed and posted at flight stations for 60 days, under the ruling by Administrative Law Judge Scott Morris. 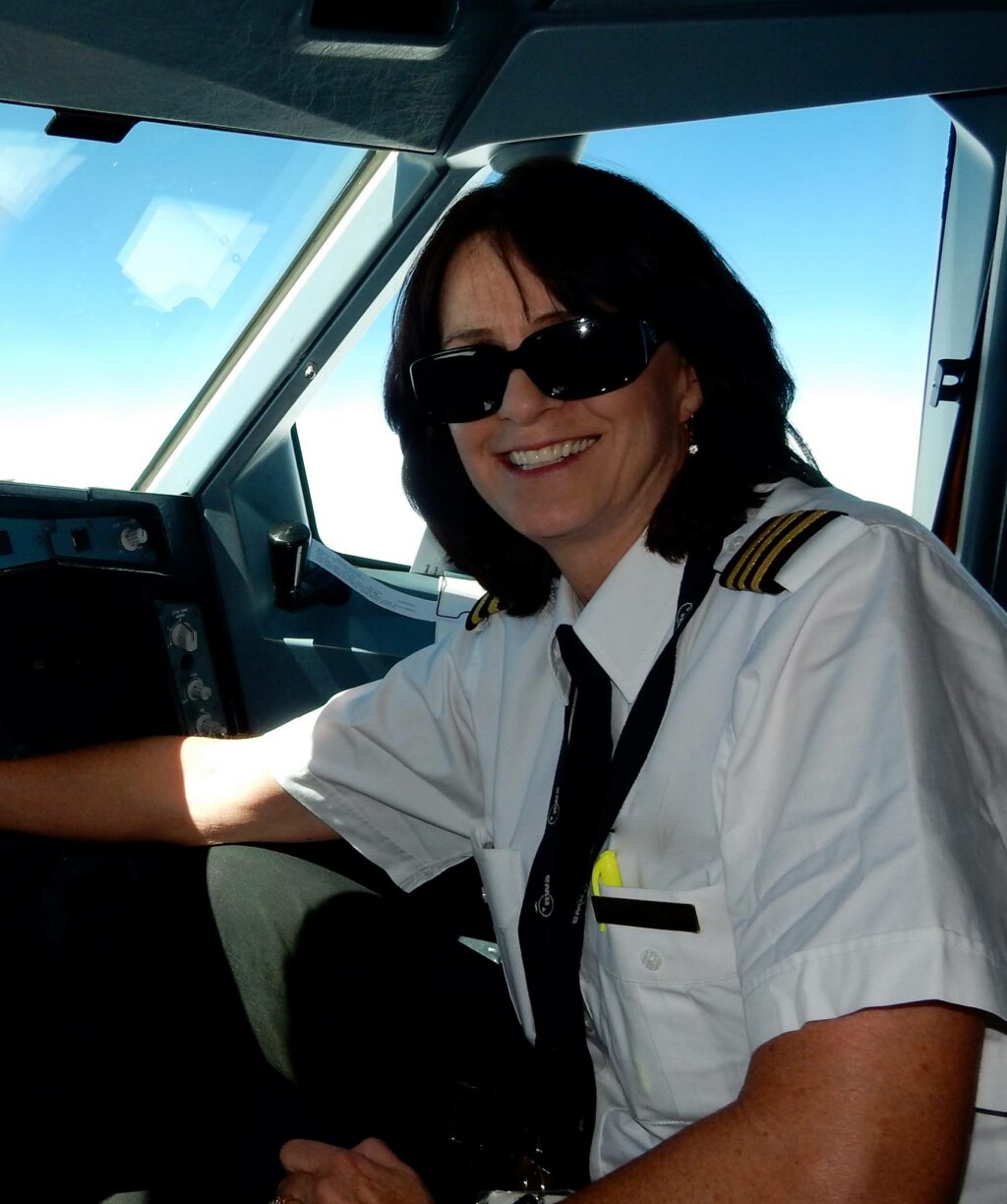 Several years earlier Judge Morris had warned Delta to settle with Petitt. You must decide if “you want all this laundry out there,” Judge Scott Morris told the parties on the last day of the trial in the case in 2019. The judge had been hearing evidence in the case for years, so we will spare him the moniker of being an I-told-you-so. That said, Delta did indeed lose the case in December 2020.

The airline “engaged in an adverse employment action with discriminatory intent”, when it sent Petitt to a psychiatrist after complaining about safety issues at the airline. The ruling made headlines, none of them favorable to Delta.

But for Delta, there were more than news stories to be concerned about.  The ruling also included an order that Delta report its misdeeds to its pilots in emails and in postings at company worksites.  For 18 months now, Delta has resisted. Since pieces of the long-running dispute are still being appealed by the airline, it claims there is “legitimate public interest in “allowing the appellate process to play out.”

Based on yesterday’s decision, the public interest lies elsewhere.  There is an “even greater public interest” in holding accountable “those entities that retaliate against an employee for reporting safety issues,” Morris wrote. Not only is there an interest to the flying public, but there is the interest of informing those that work within the aviation community of the consequences of retaliatory conduct by an air carrier.” 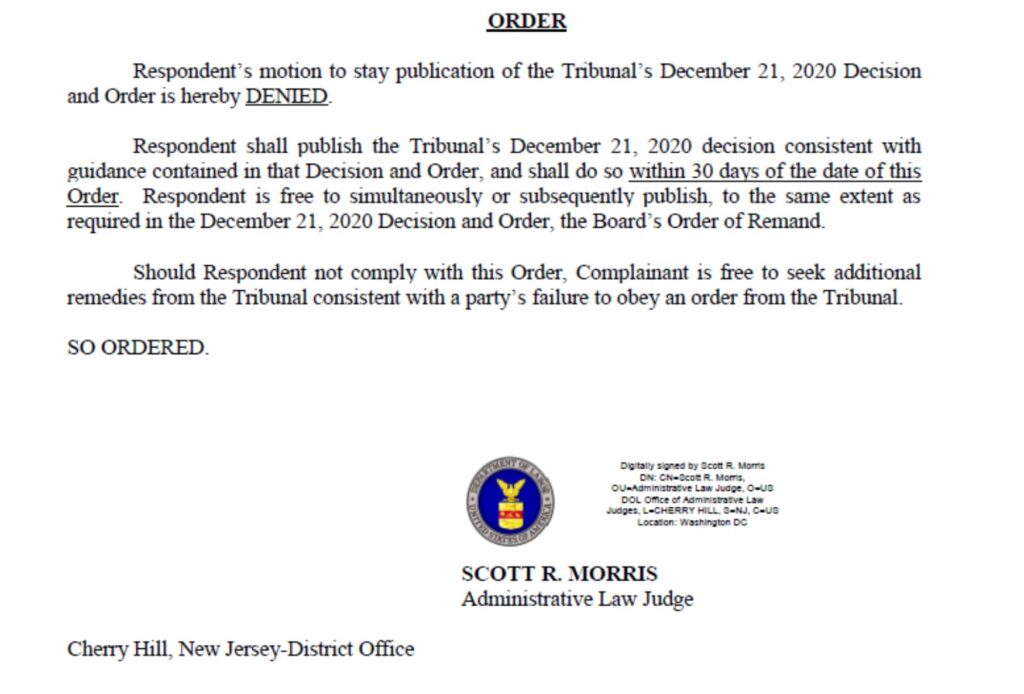 Publicizing Delta’s egregious behavior in the Petitt case is not supposed to be about vindication for the whistleblower. As Judge Morris describes it,  the goal is to provide reassurance to future whistleblowers that the government has their backs. That said, aspects of the Petitt case prove the opposite.

A pilot with four decades of experience is sent on a descending spiral into a Kafkaesque world of scheming bosses, bad doctors and character assassination. Even the legal system at time seemed more foe than friend as the case dragged on for nearly half a decade. This ruling to publicize her win has already been delayed by a year and a half. Who knows whether Delta will continue to delay compliance.

Petitt fought with strength and tenacity for what may be personally pyrrhic but when more people know her story, it should benefit her fellow pilots, her airline and the flying public.