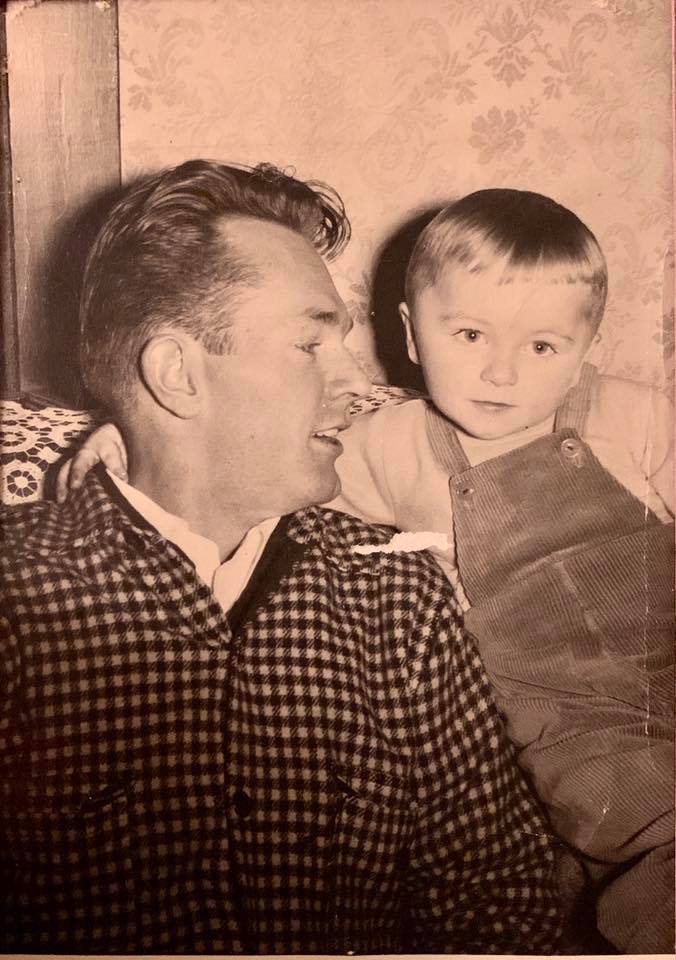 On the Friday before Christmas in 1959, private pilot Charles Chase Jr. died dressed in a Santa suit.

The 39-year old father and aviation aficionado had taken his airplane over Central Maine, loaded with Christmas presents for the children in the town of Dover-Foxcroft. It was an annual tradition that would see him land right back on the private airstrip he helped develop and distribute presents to the kids eagerly awaiting their flying Santa.

Gifts and Santa are an unbeatable combination but sixty years ago, one can imagine that the kids were probably equally excited about the airplane.

On this particular Christmas, however, Santa’s arrival was not to be. Chase’s plane crashed short of the runway. As a  memorial, his heartbroken parents deeded the airstrip and 70 acres of land on which it sat to the town. In February 1961, Charles A. Chase Jr. Memorial Field was created.

But this holiday season general aviation pilots in Maine face a new drama as Dover-Foxcroft’s municipal leaders consider a plan to convert the little-used airport into a solar farm.

During an economic development tour of town last summer, a representative of Maine-based solar energy company ReVision saw the airport and was awestruck, according to Stephen Grammont, a town selectman who accompanied him. “He practically fainted,” at just how perfect it would be for the installation of electricity-generating solar panels.

“If there was a scale of one to 10 in terms of interest, the airport was a 10. It was everything they needed,” Grammont told me.

As Grammont explained it, if you’re looking for investments in a cash-strapped town, renting little-used land for $25-$30-thousand a year sounds like good news.

“As elected officials, one of our major things is provide economic opportunity for the town and tax relief to the people who live here,” Grammont said with a tone of exasperation in his voice, discussing the controversy. “That’s a major part of what we’re supposed to be doing.”

But for the admittedly small number of people in town who use the airport, and for general aviation advocates in the region, converting the airport to a solar farm is a terrible idea.

“There have been businesses that have come to Dover because there’s an airport there,” said Kole Stevens, one of the pilots who keeps his airplane at the field, and who is active in the campaign to save the airport. “If that airport was to ever close, Dover-Foxcroft would never ever get another aiport.”

At meeting last month to discuss the plan, the aviation community turned out in number to urge that the 3,000-foot turf runway, be left as is. Several men recounted how access to the airport had an impact on their children. 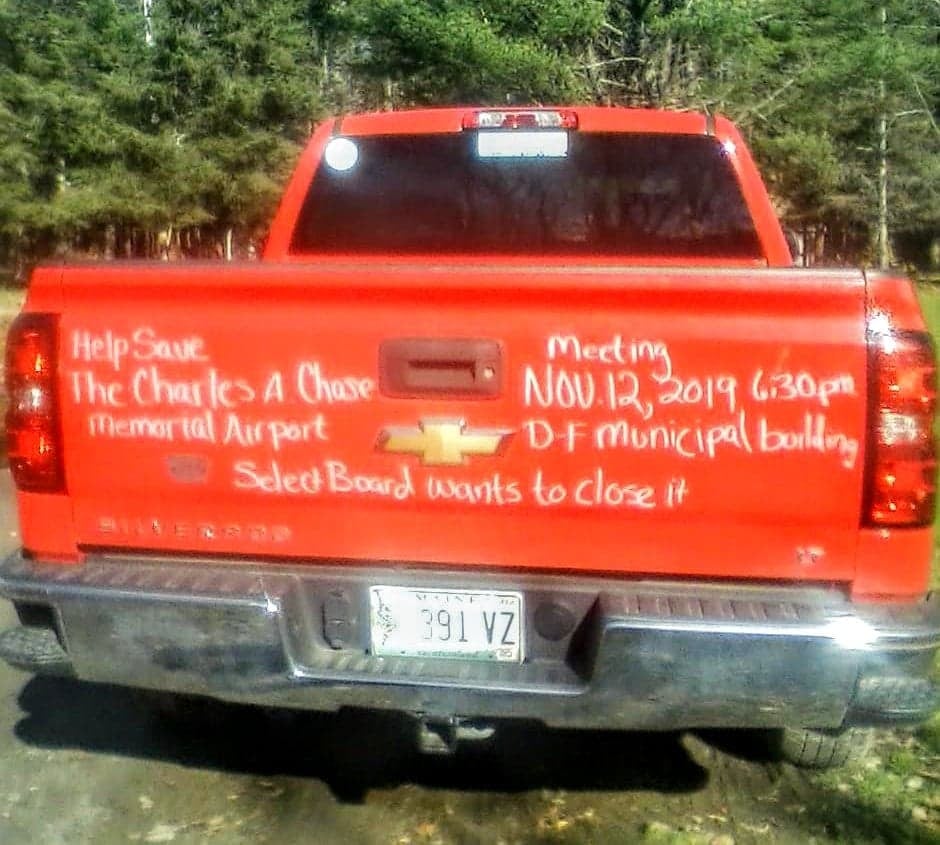 “My daughter is the least (likely) kid you would ever expect to fly,” said Jimmy Brown, who grew up in Dover-Foxcroft and kept a plane in town for several years. “And now she is in the Air Guard about to start training to be a pilot for the 101st Air Refueling Wing and it all started, flying right here.”

To be clear, Chase Memorial is no Santa Monica Airport. Even with six decades of history, including serving as an occasional landing zone for air ambulance services, search and rescue flights and aerial firefighting, the field is lightly used. There are two hangars and three airplane owners renting space in them. Daily traffic can be measured in the single digits, with one of those digits being “0”. Only this potential threat prompted airport defenders to begin recording airport usage. 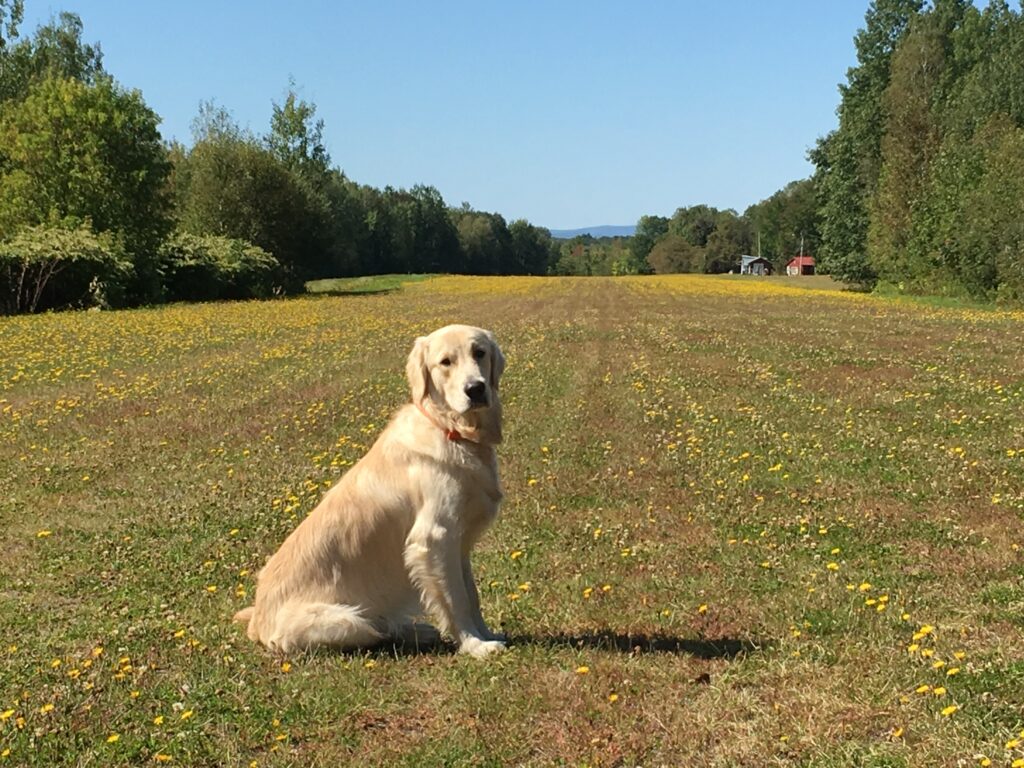 At present, Maine Flying, AOPA, the Recreational Aviation Foundation and other general aviation advocacy groups have thrown their support behind Chase Memorial, while insisting they have no problems with solar development and are open to a compromise that doesn’t threaten the airport.

As 2019 comes to an end, Dover-Foxcroft leaders have pushed off further action until the Spring of 2020. When it comes to calling it quits on an airport where a pilot dressed as Santa died on his way to deliver presents, even the Grinch wouldn’t want to make that call at Christmastime. 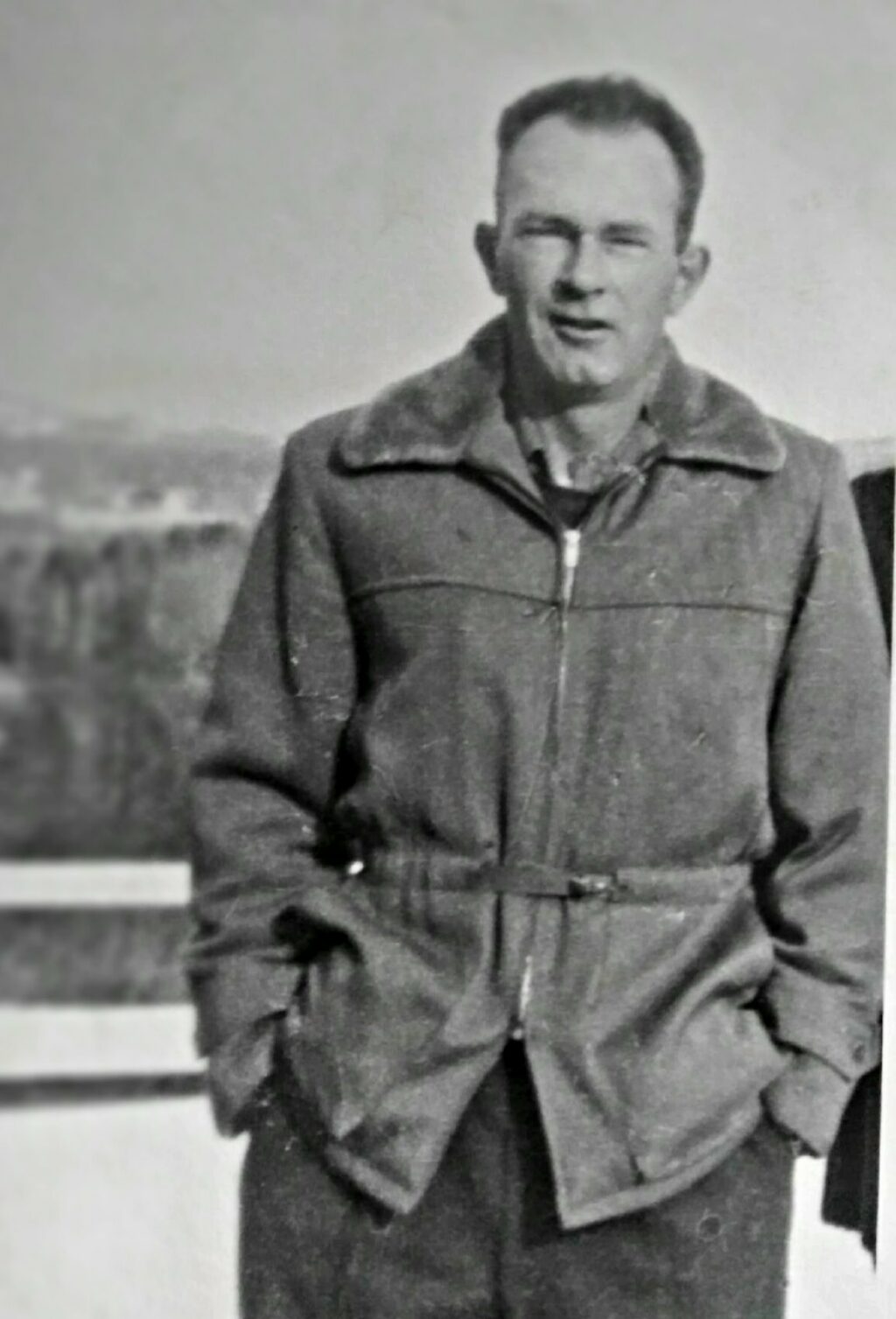