Have You Ever Given Your Pilots a Standing Ovation? 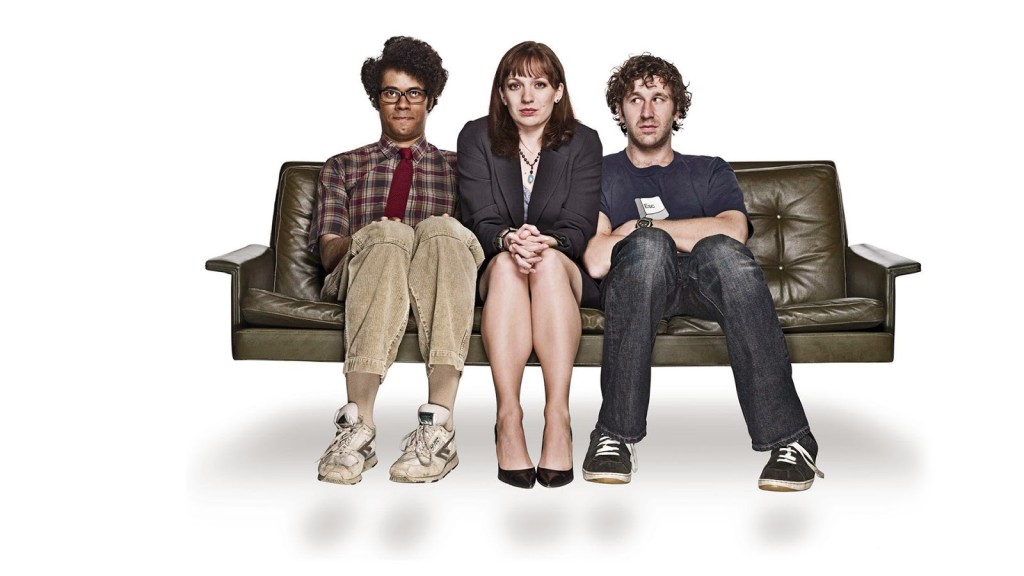 Tip for more laughter, watch the IT Crowd

I’m so needy, I actually have two; my Chinese-speaking, still-in-college technology prodigy Zach Naimon and my friend, Henry Ferlauto, who advises me on organization, apps, expense tracking, note keeping and as an added benefit, makes me laugh by sharing with me the oddball aviation news he uncovers.

His tip that I check out this skit in which Sir Patrick Stewart acts out the behaviors of the most annoying passengers on a plane, had me LOLing and kicking the seat in front of me. I think you’ll do the same. So here, courtesy of Henry and the folks at Jimmy Kimmel Live, is the four minute clip.

Go ahead, it’s Friday, you’d waste 4 minutes somewhere else without nearly as much payback. And by the way, I’m busted on applauding the landing and kissing the flight attendant. How about you?

The Most Annoying People on the Plane starring… by shomaad