In Praise of Serendipitous Travel or Seth Kugel Has It Right 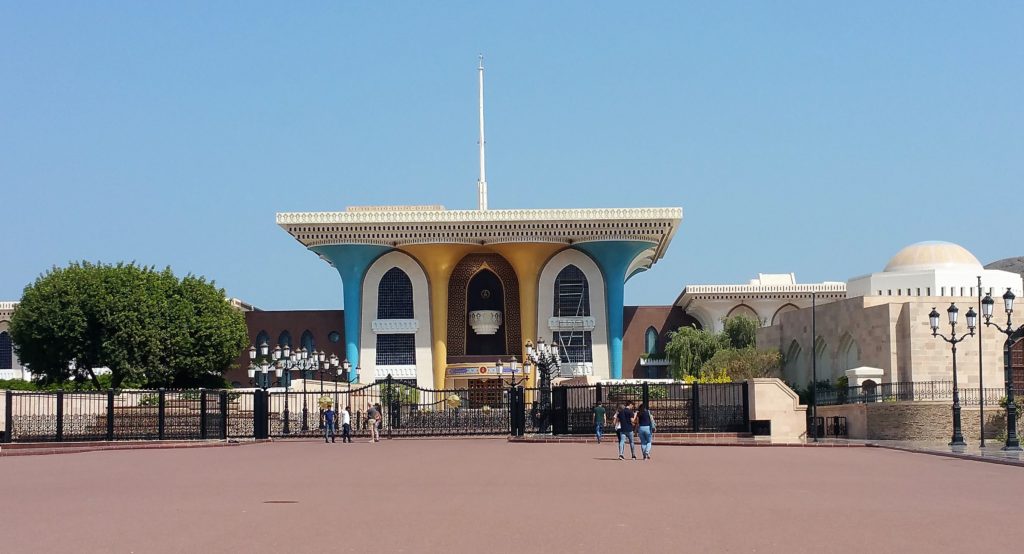 It was hot as blazes, about 95 degrees, the October day I set aside to explore Muscat, Oman’s capital city.  Wiping sweat and chugging water, I ticked off just two of the city’s must-do activities before finding a shady spot to sit and consult Google Maps for my new must-do: find a beach.

My 2017 trip to Oman to came to mind while reading Seth Kugel’s excellent New York Times Travel story How to Up the Spontaneity Quotient on Your Next Trip.  Like him, I firmly believe it is not the sites we see but the people we get to know on their turf that makes travel worthwhile.

My travel memories are populated with people who took me into their homes, schools, favorite places, or houses of worship. 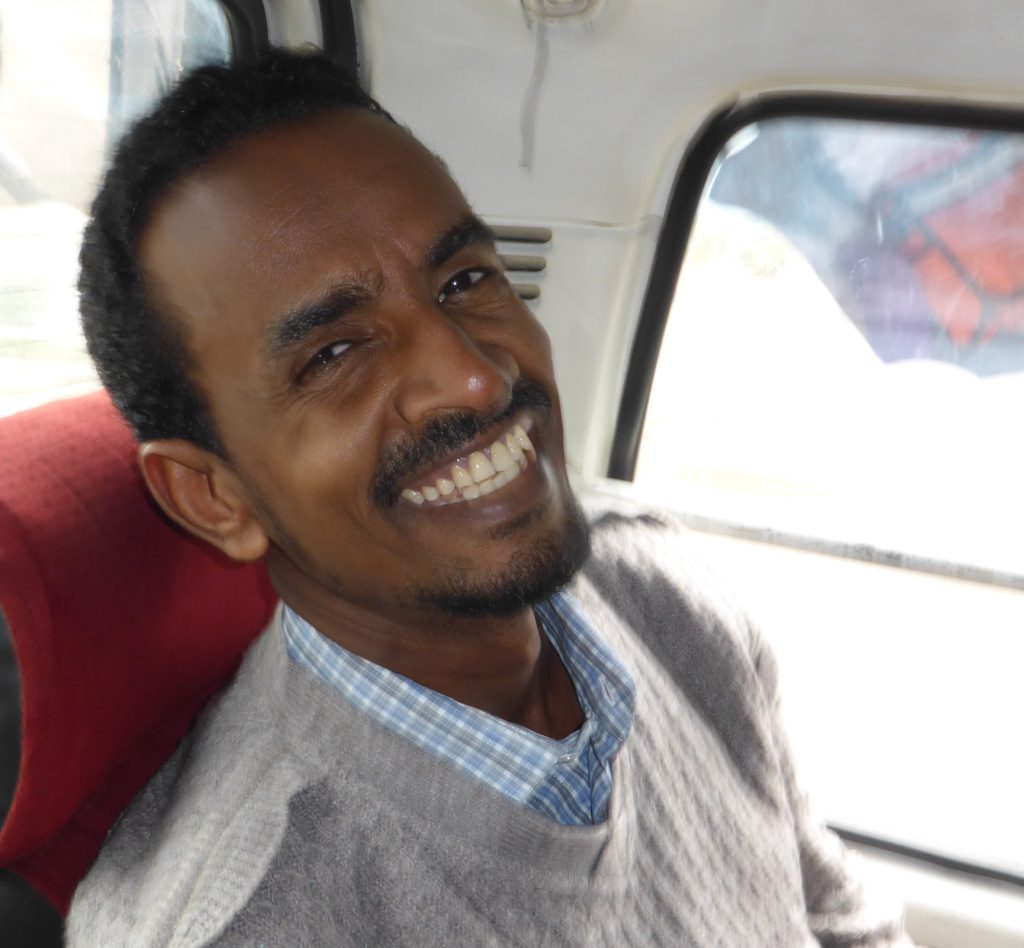 In Addis Ababa, I struggled to keep up with Tesfaye Yimer, who took me on a whirlwind tour of the city on a microbus so crowded some passengers hung out the doors as the vehicle veered through traffic. Not surprisingly, I can remember every mile.

Outside the subway station in Tokyo, Moegi Takahashi, saw my confusion and escorted me to my destination. A few days later she invited me to a Brazilian jazz club.

In Muscat, It was a search for a place to cool down that initiated my serendipitous afternoon picnic at the beach.

Outside the gates of the 16th Century Al Jalali Fort, map opened on my phone, I zeroed in on Yeti Beach. It was about 25 miles southeast of the city and I had a car. Less than an hour later I was driving through dusty towns and past dustier donkeys. When I passed colorful boats hauled up on the sand I concluded the beach must be close by. 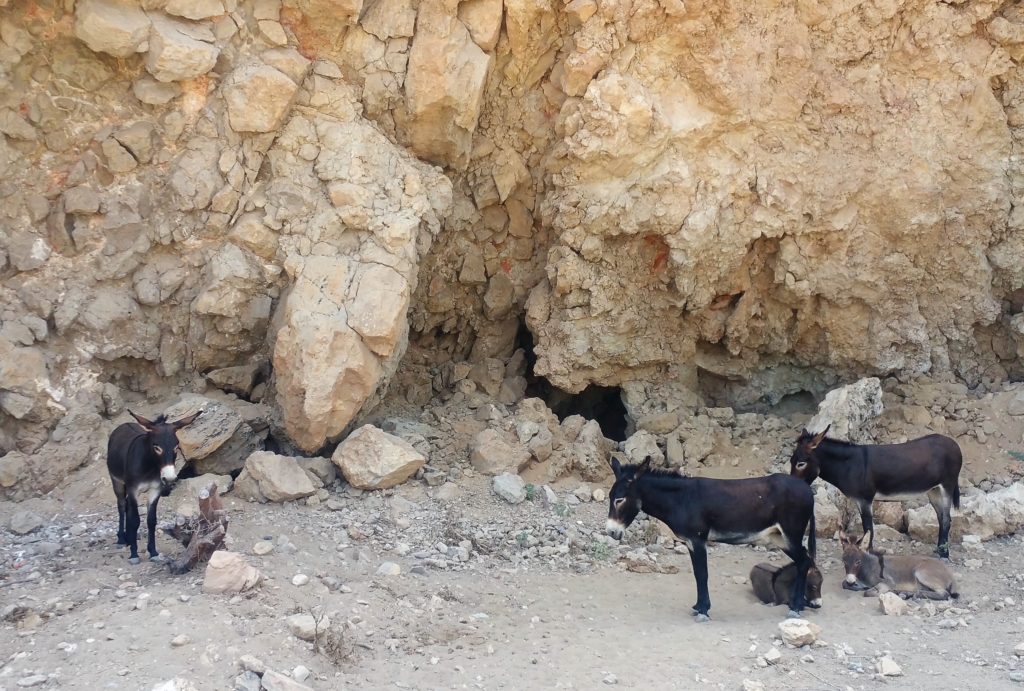 Sure enough, up ahead, a few trucks were parked beneath some trees. I pulled in next to them. 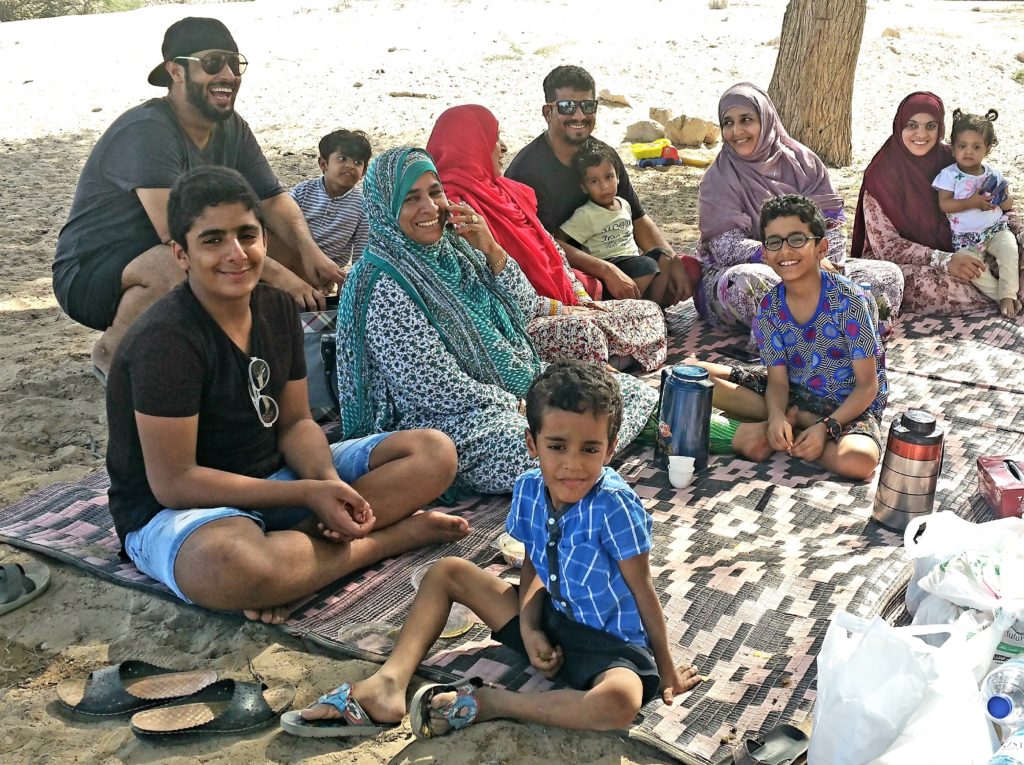 About a dozen people were seated on blankets. Another six or more were hovering over grills where the smell of meat cooking was overpowering, reminding me it was well past lunchtime. Several women waved me over, patting the ground for me to sit. They were a crowd in themselves and they were the only people at the beach. It took me about two seconds to claim the offered corner of their picnic blanket.

My new friends were a widowed matriarch, her three daughters, their husbands and an assortment of children and grandchildren. I tried to keep relations sorted as we ate, mugged for photos and watched the kids metabolize their food by running around in the sand until they flopped at our feet. They recovered in seconds and begged to go for a swim. 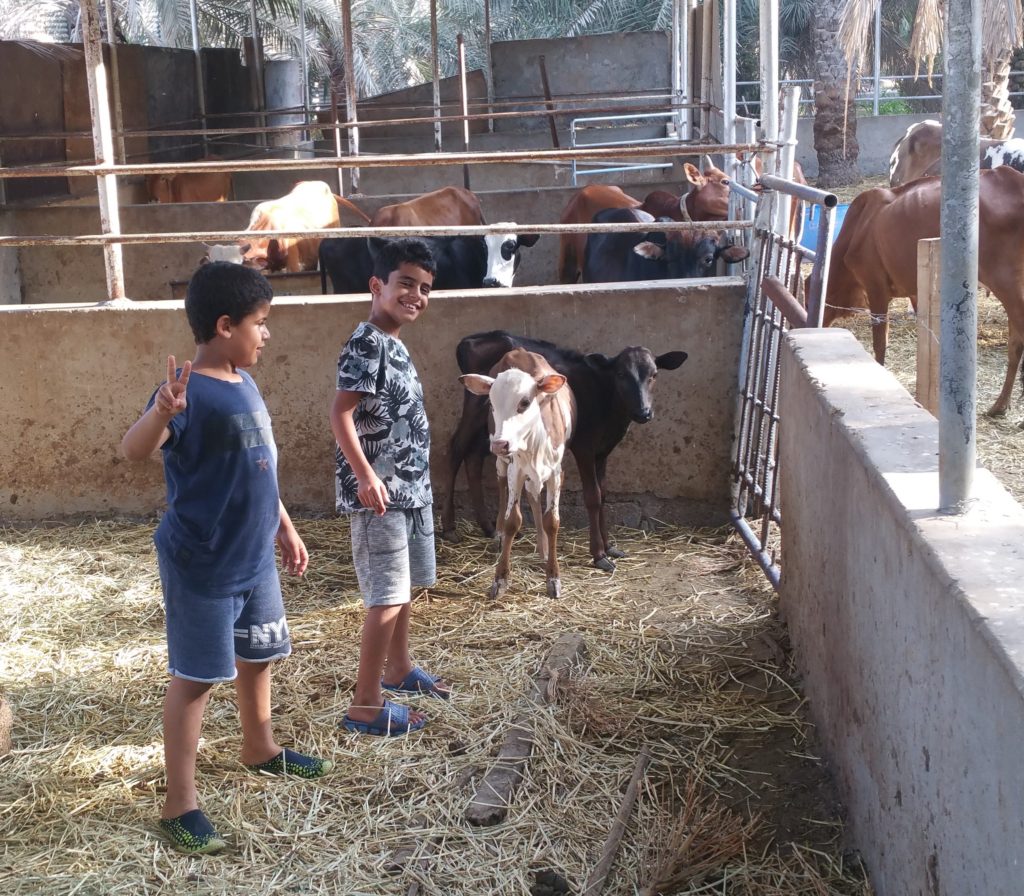 When we came out of the water my new friends seemed as reluctant to say goodbye as I was. They invited me back to the family compound and led me on a tour past birds by the hundreds, chickens, quail, goats, sheep and cows.  The irrigation system that ran throughout the property was proudly displayed and the kids raced around the men showing me this and that trying to get a word in edgewise. It was home, farm, ranch, playground and party venue all in one. It was as idyllic an environment for a multi-generational family as I could imagine. I’d never seen anything like it. 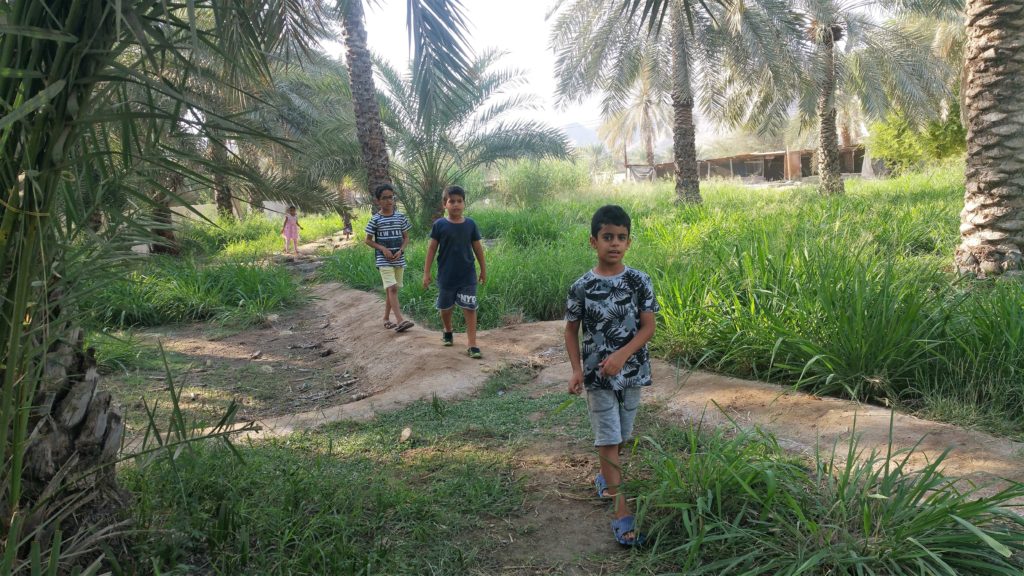 Seth Kugel, like me, rejoices in these spontaneous discoveries. In his article he lists the ways travelers can increase the likelihood of encountering the hospitable local; avoid tourist-heavy destinations, keep time available for unexpected adventures, seek connections through your hobbies, profession or faith communities, and most important, be ready to say “yes” when opportunities present themselves.

The sun was setting and chasing away the furnace-like heat and it was time for me to return to Muscat. I had a long drive back to Dubai the next morning. But of all the must-sees I missed by taking a day-at-the-beach detour, there was nothing else that would have been more fulfilling or more memorable than spending time in the company of these locals who spontaneously invited me into their lives. 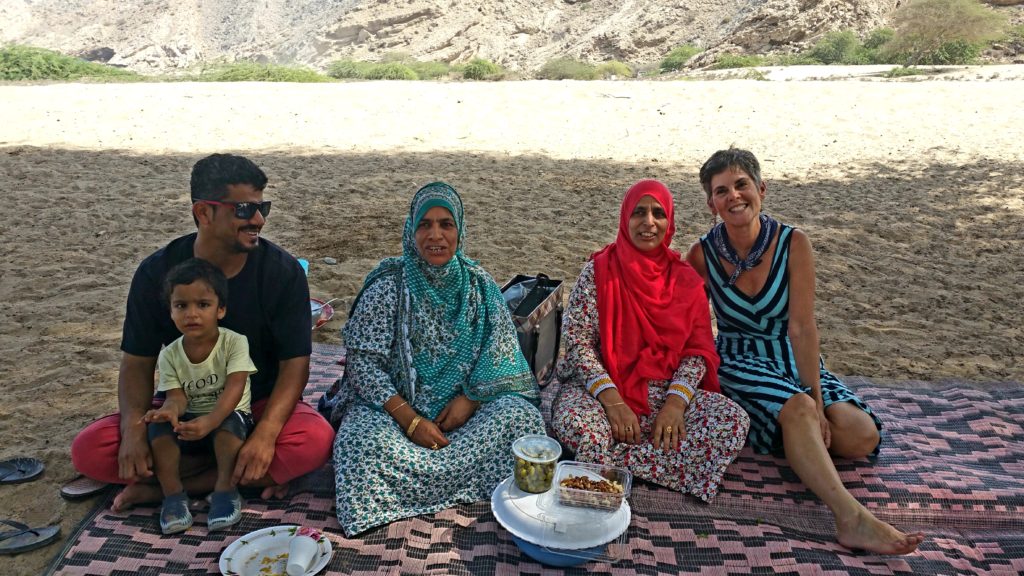