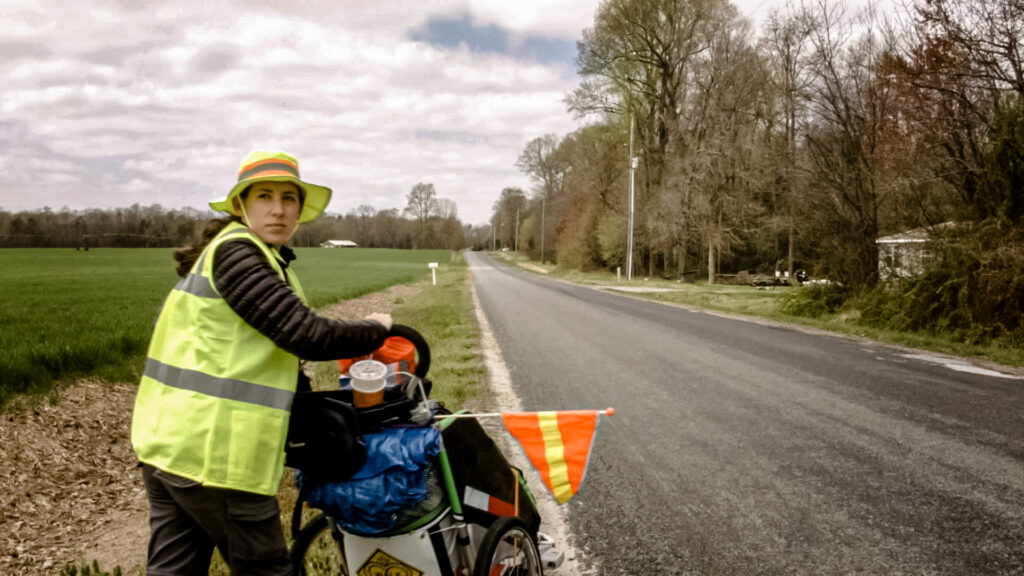 If Jessica Watkins seems a few steps ahead of everybody else, that’s because she is. Before outdoor recreation became as popular as it is now, Watkins was walking across the country. When only millions of people were vlogging rather than the 2.6 billion doing it today, Watkins was reclining in a pup tent recording thoughts both comical and poignant into a laptop camera. And before women started to convert the trauma of sexual assault from fear and shame into something more powerful, Watkins was using her own rape in standup comedy routines.

And now, three years after her trek, Watkins is surely one of the few ordinary people to elevate a slice of her own life to feature-length documentary film.  SPECIALish, which will be available on streaming and on-demand video services starting May 11, 2021, is as much about ambition as it is about travel – as much about discovery as it is about her journey. 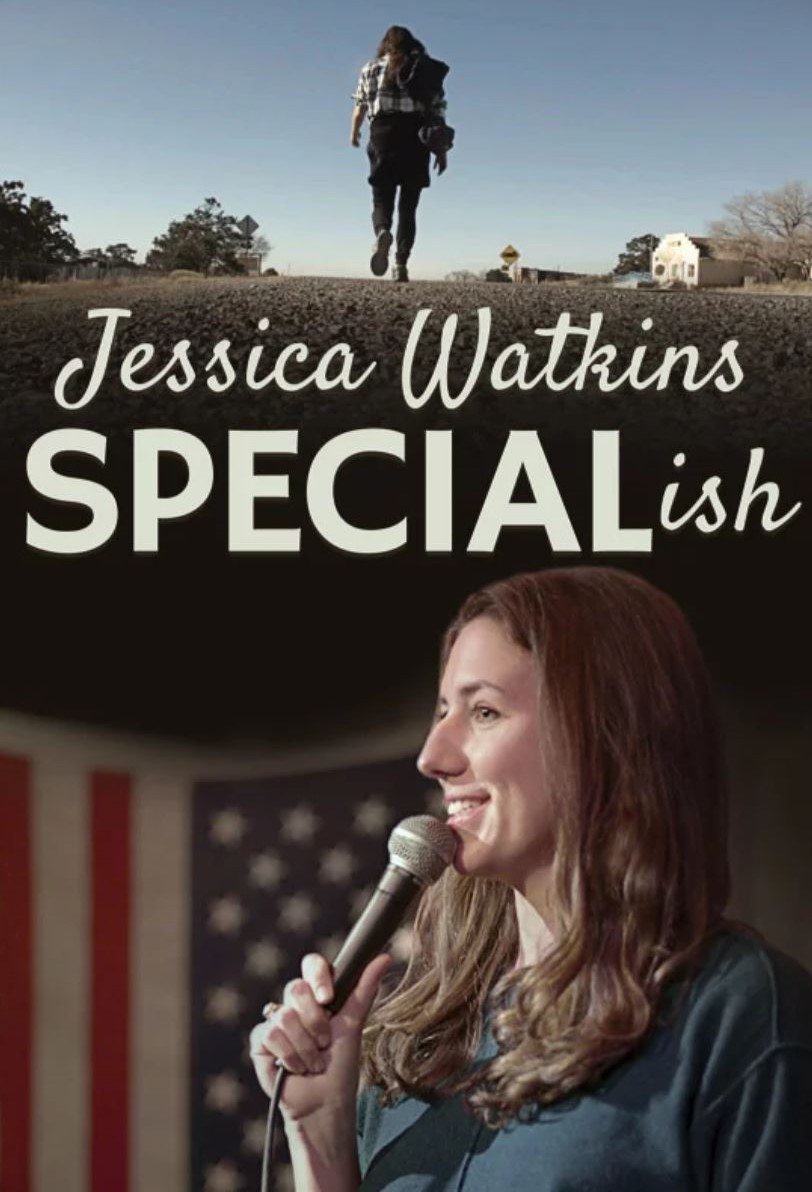 As the then-28-year old comic explained in the film, she thought walking across the country might take her from obscurity to stardom. Like Cheryl Strayed, whose 11-hundred mile hike on the Pacific Crest Trail was the subject of her bestselling book, Wild, Watkins hoped her audacious trip would bring her to the attention of star-makers. And also like Strayed, Watkins was clueless about what a transcontinental walk would demand of her physical and emotional strength. 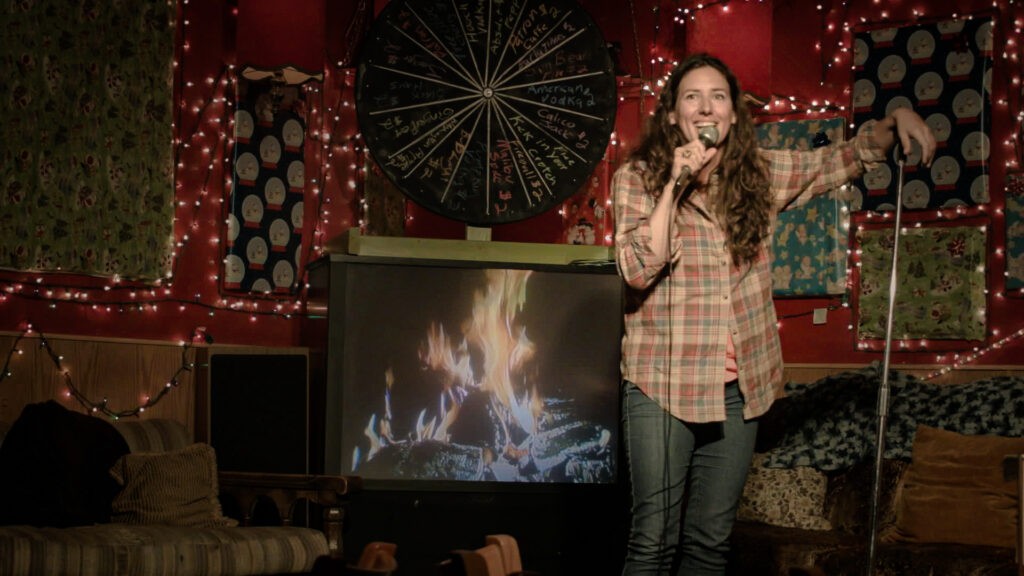 And then, she is off, departing from Delaware after a farewell look at the Atlantic Ocean. Day after day she meets people and has adventures. Night after night she recaps them clubs not much larger (or better appointed) than her tent. Is she funny? Sometimes. But the melancholic atmosphere of the film is the first clue that SPECIALish has its roots in something many women travelers encounter; fear, and not of their own making but from the incessant chorus of warnings that women should not travel alone.

In any event, the documentary is not about laughter it is about healing, in Watkin’s case from a sexual assault at age 15. The highways and bridges and tunnels are waypoints along her path to the unknown. And the unknown is this: what would happen if women stopped listening to the worriers? What if they hopped into an airplane with parachutists they just met and made the leap trusting the parachute to do its job? And so this is what Watkins does. 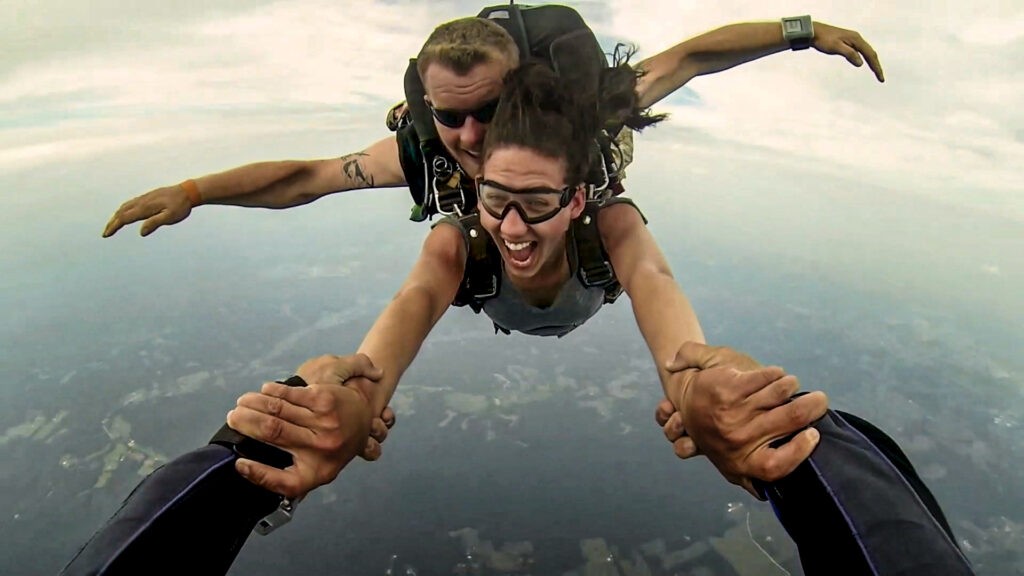 Tethered to another jumper, the comic lands with aplomb. Other challenges do not end as well, including an opportunity to perform a 45-minute gig at a casino she will pass along the way. Eventually, she makes it to the Pacific and then, back to New York and the waitressing job that pays the rent while Watkins awaits her big shot.

Whether SPECIALish is that big shot, who can say? But Watkins has distinguished herself as among those accomplished comics who can get people to laugh while also getting them to feel. 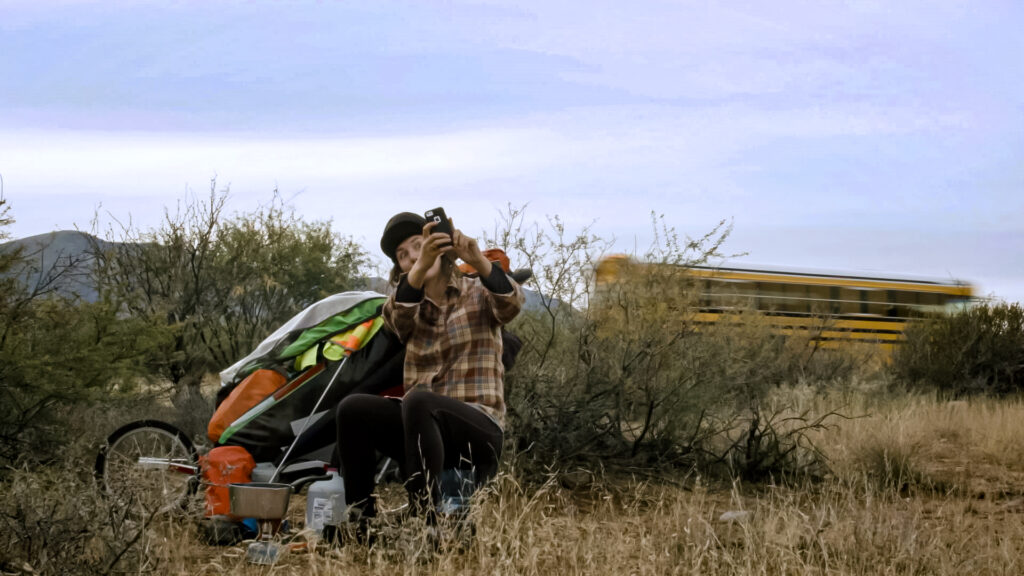 Early on in the film, Watkins tells her audience, “A lot of people are concerned about women walking alone. I know, shocker, we do it.”  It’s a funny bit for lots of women who are sick of being told to be afraid. Watkins’s documentary is a reminder that things can go awry and even get scary and still be worth doing.  That message is no joke but I still feel giddy when I hear it. 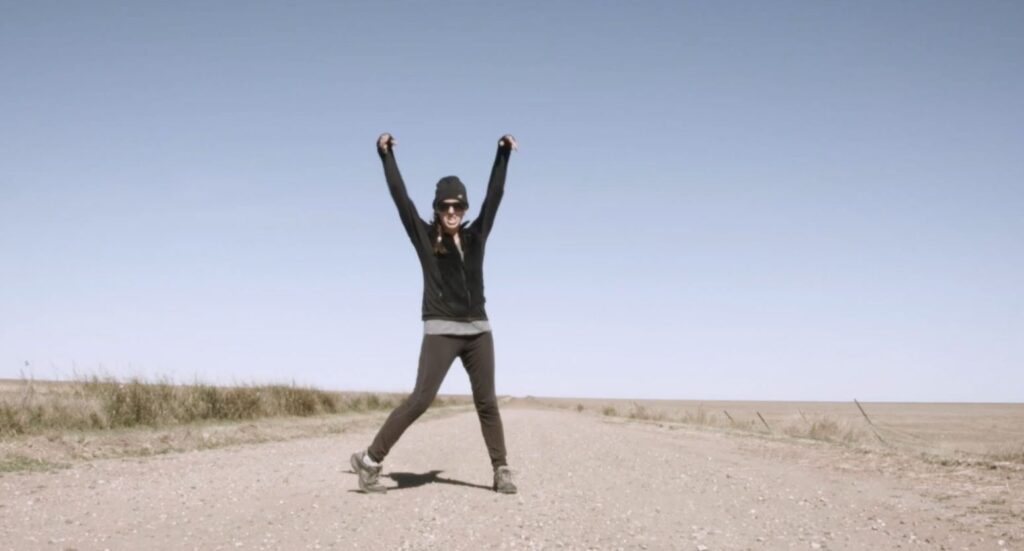 SPECIALish, written and produced by Jessica Watkins will be available on various streaming and on-demand platforms on May 11.

Categories: Go How Know How, North America, Travel by Land