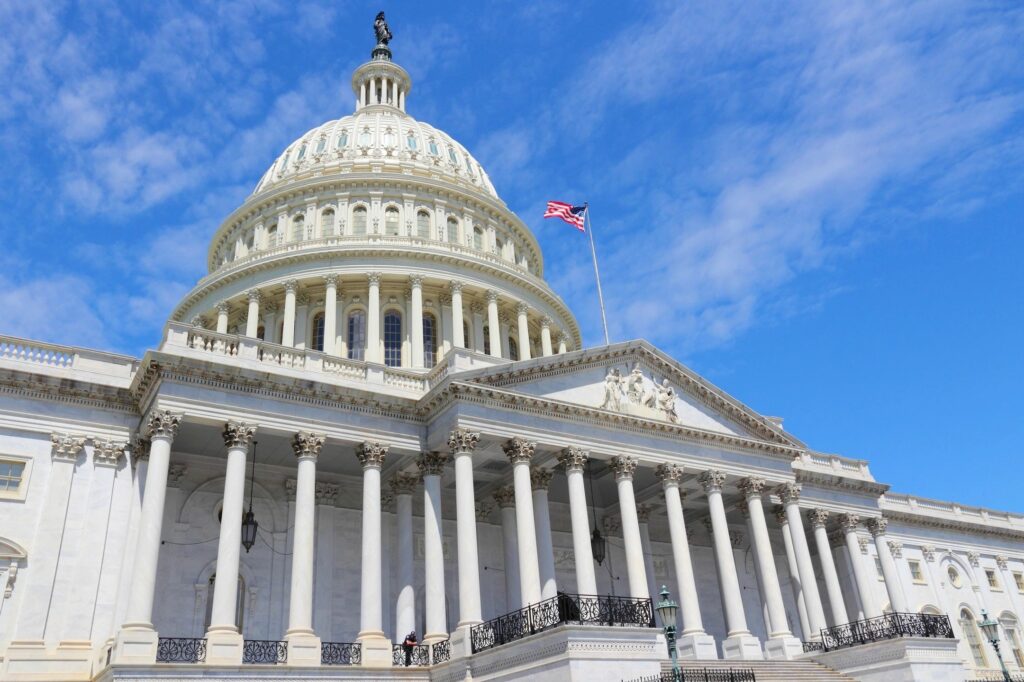 Steve Dickson, the former Delta Air Lines executive nominated to run the Federal Aviation Administration has been slowed on his path to Senate confirmation for failing to disclose his role in a decision to send an employee for a psychiatric evaluation that the pilot claims was retaliation for reporting safety problems. Whether the lapse derails Dickson remains to be seen. But whatever qualms Senators have about Dickson’s commitment to safety, would certainly spike if they spent any time reading the transcripts of testimony in the lawsuit Karlene Petitt brought against Delta. 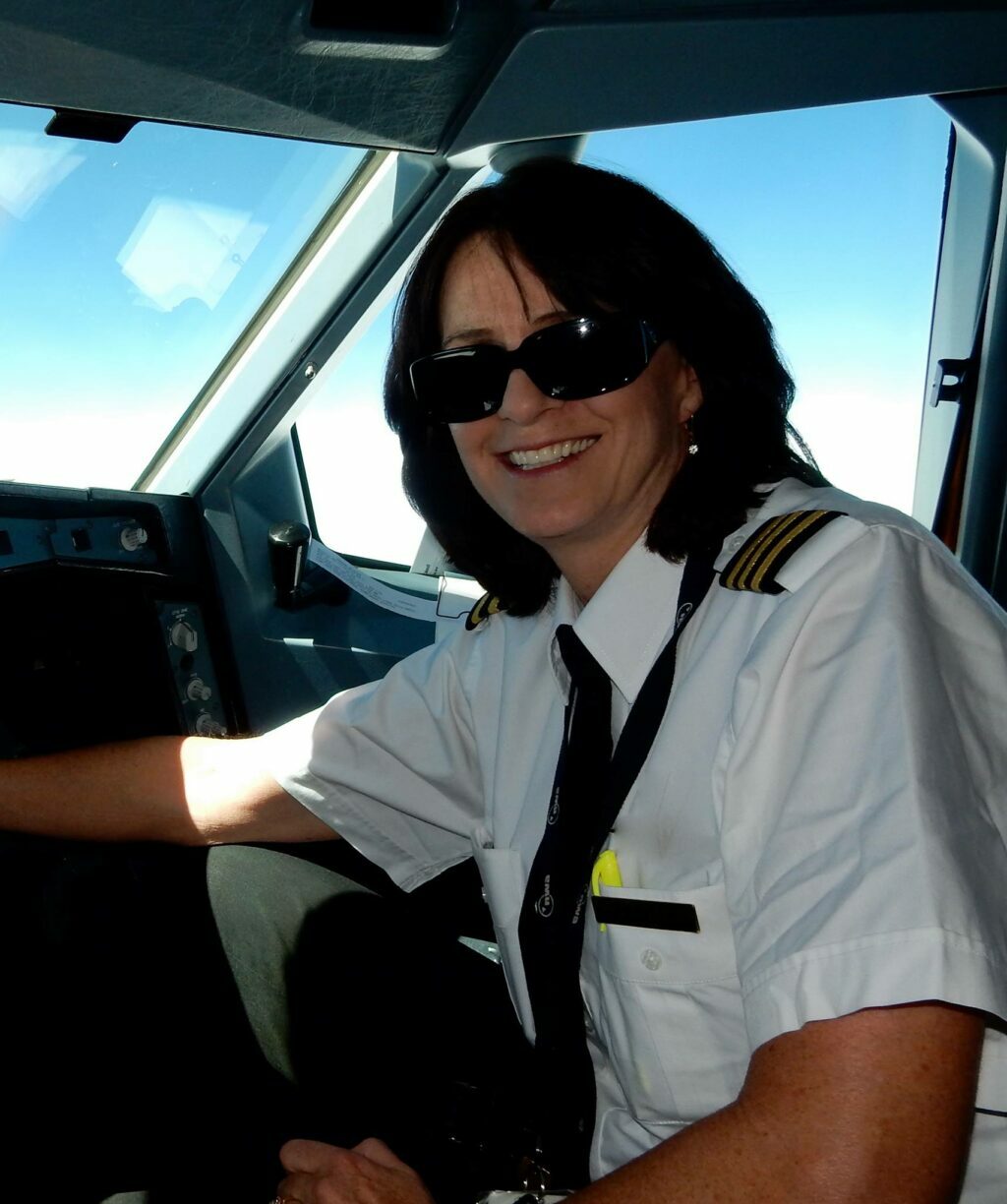 When she reported safety concerns to Dickson and others at the airline, Petitt said her bosses were apathetic. Dickson, she testified was known to boast, “If there was a better way, we’d already be doing it.”

After nine days of testimony, Judge Scott Morris found the information against Dickson’s flight operations department so disturbing he urged the airline and Petitt to settle.

You must decide if “you want all this laundry out there,” Judge Morris told the parties on the last day of the trial, after hearing others confirm hazard reporting was likely to be dismissed. 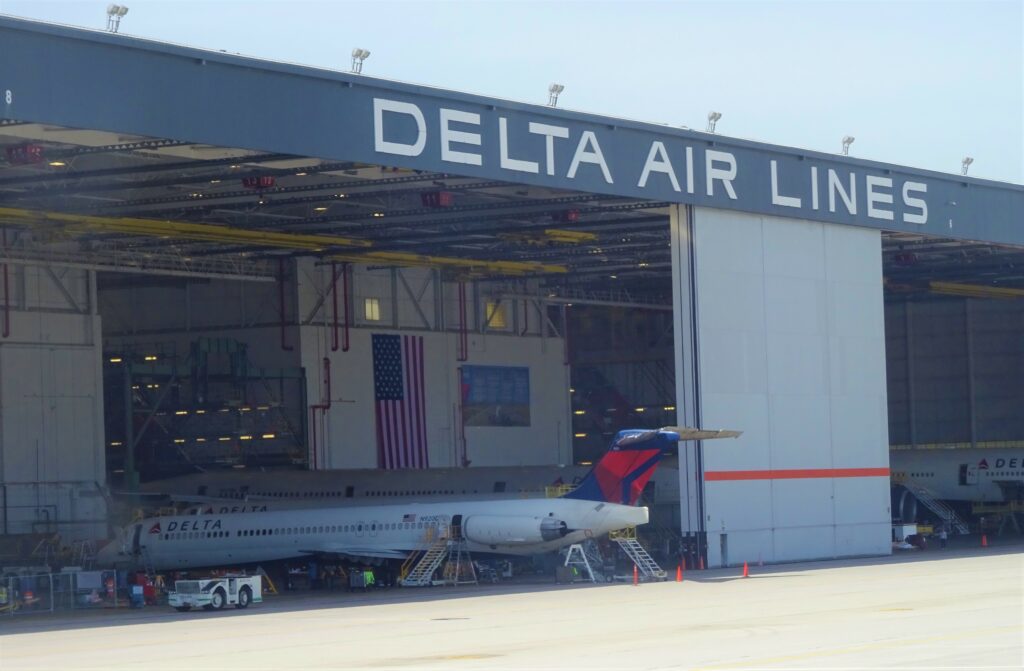 Patrick Harney, a 33-year pilot with the airline and a union representative said he wrote to management three times because pilots were repeatedly failing to set flaps properly, the result he said of sloppy training.

“It’s not a flaps problem it’s a rushing problem,” Capt. Harney said he told his bosses.

Judge Morris asked him to explain the significance of flap settings.

“Without the right flaps, you’re going to die,” Harney replied.

Nevertheless, Harney said he never saw the problem addressed. “It’s very serious, it’s deadly serious, and that’s why I took it serious (sic) and wrote the letter, and followed up with a second and a third.”

This and other eyebrow-raising testimony is part of the suit Petitt, a pilot with 40 years of flying experience, has brought against her employer. 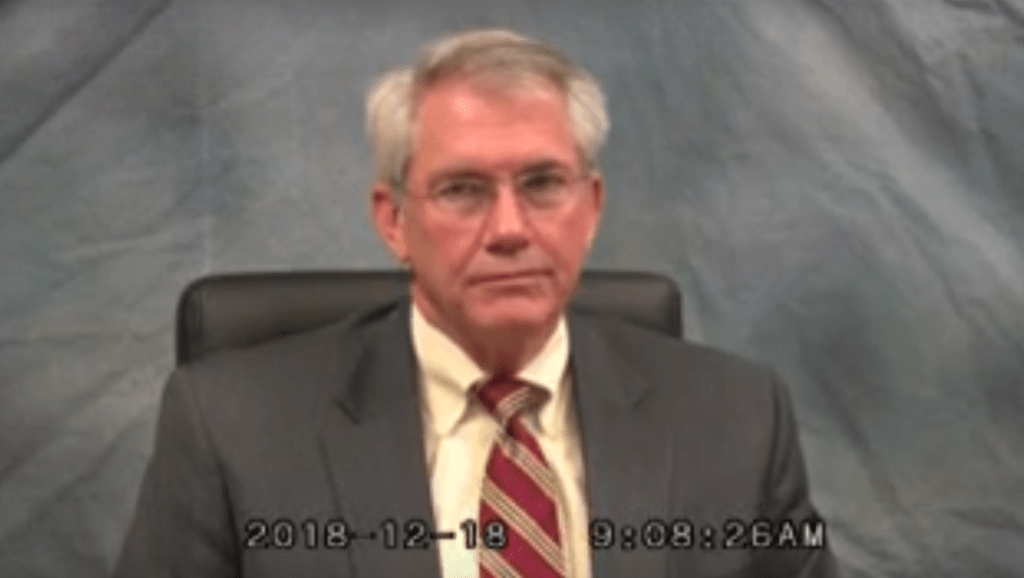 In January 2016, Petitt presented Dickson and his then-deputy, Jim Graham (in photo above) with a 45-page safety report that was not well received. She said during the meeting Dickson said, “Some people like to sit in the back of the room and throw spit wads.”

“And I did say to Captain Dickson that — at the very end of all of this — that not even in the third grade did I sit in the back room and throw spit wads,” Petitt testified. “I sat in front and paid attention.”

About 6 weeks later, she was referred for psychiatric evaluation under a provision in the pilots’ union contract.

The psychiatrist hired by Delta (at a cost of $74,000) diagnosed Petitt with bipolar disorder and she was removed from flying for nearly two years. Two subsequent examinations by psychiatrists not affiliated with the airline (and costing around $5,000 or less) determined she was not bipolar and Petitt was reinstated to her job.

A decision on Petitt’s allegation that Delta retaliated against her for pointing out safety lapses won’t come before the end of the year. But Judge Morris has already provided some insight into his thinking.

From the time of the incorrect diagnosis, Morris said, Petitt went through a “gauntlet” to get her job back. “It’s not pretty,” he said. “I understand the company is torn, the company has a hard decision to make,” and he referenced the case in 2015 when a pilot suffering from depression flew a Germanwings airliner into a mountain in France.  “There’s more than just the Germanwings scenario. And I am really troubled by some of these exhibits, about how this referral came to fruition.”

For its part, Delta insists referring pilots to a psychiatric exam is a measure that has been in place since the 1940s and may sometimes mean erring on the side of safety.

Judge Morris did not specify what “laundry” would be aired. But it is worth noting that Petitt’s whistleblower trial has made public a long list of internal safety complaints made by her and other pilots through the court transcripts. These complaints include charges that the airline is violating FAA standards in training and crew rest and that a culture of intimidation exists among Delta pilots and has been exacerbated by Petitt’s two-year absence from the cockpit based on a false mental health diagnosis. 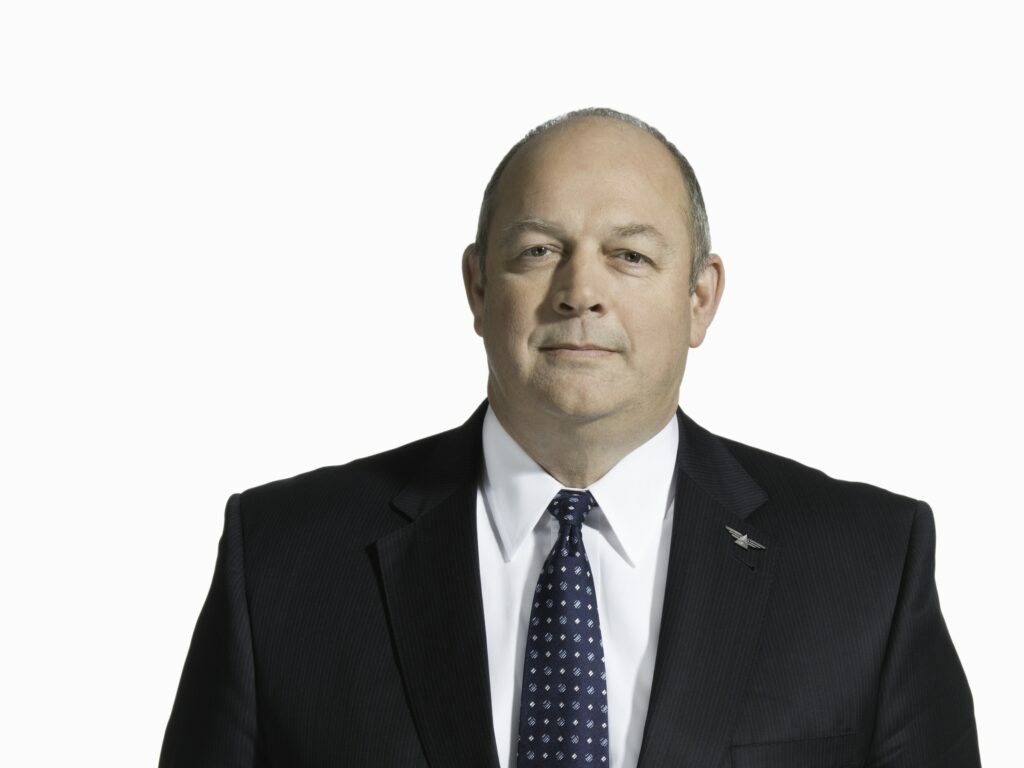 All of which makes Petitt’s lawsuit more than just some individual dispute in a courtroom in Seattle, but relevant to anyone who flies, because Petitt’s boss at Delta when all this was happening is now the man nominated to be the nation’s chief aviation safety officer.

“This is a sad case. It really is, Judge Morris concluded. “I would encourage the parties to think long and hard about settling this before I write this decision because you can’t un-ring that bell.”