Lights, Action & Bring Your Cameras to These Winter Celebrations

Nestled in the corner of a city park, a short walk from subway lines, schools, bodegas and falafel shops, New York’s famed Brooklyn Botanic Garden is an urban oasis. It is a place, New York’s arts commissioner Laurie Cumbo says, where New Yorkers come to breathe.

While that is undoubtedly true, convincing people to visit when the days get cold and night creeps on early is a challenge. 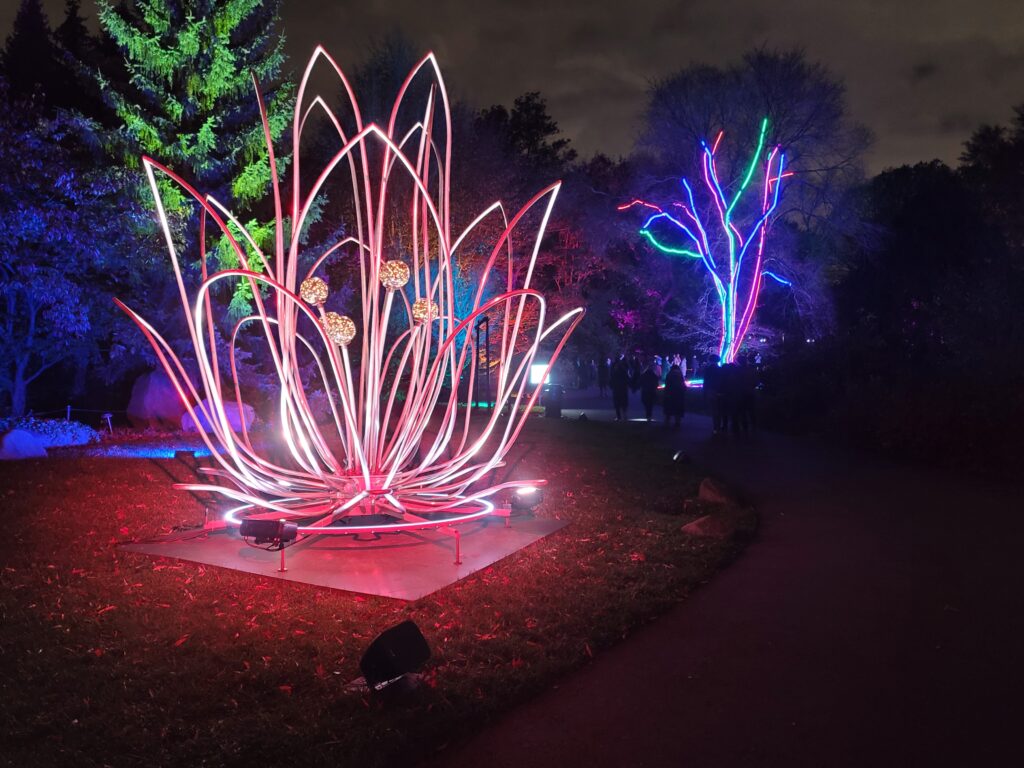 For the second year the BBG (as the Brookyn Botanic is known), is creating “a new season,” according to Kathryn Glass, vice president of marketing for the garden. On November 16th, the switch was flipped, illuminating one million bulbs that create “Lightscape” an illuminated mile-long trail punctuated with music, movement, art and poetry. It offers both light and warmth to BBG’s after-dark visitors.

“Nearly every religion celebrates the beauty of winter,” Glass said, adding that the event, which runs through January 8, will be “distinctly ecumenical and representative of the cultures in Brooklyn.” To those not familiar with New York’s most populated borough, that means a lot; Arab, Asian, European, Caribbean, South American, Russian and Israeli, and many other cultures call Brooklyn home.

Light shows in public spaces like parks, gardens and zoos have only grown in popularity and sophistication over the past few decades. But setting them in places with immovable features like the 52-acre BBG is no small task. When Northern Virginia’s Meadowlark Botanical Gardens opened its Winter Walk of Lights eleven years ago, construction of the trail started 3 months before opening and planning took a year.

Lightscape, a UK-based electrical installation company has been partnering with gardens in England since 2014. Among its other American clients are gardens in Ft. Worth, Houston, Los Angles and San Diego.

On opening night at the BBG, CEO Adrian Benepe verged on the hyperbolic saying the garden’s Lightscape is “The best, most beautiful, most complex most artistic outdoor light exhibition in New York City history.” 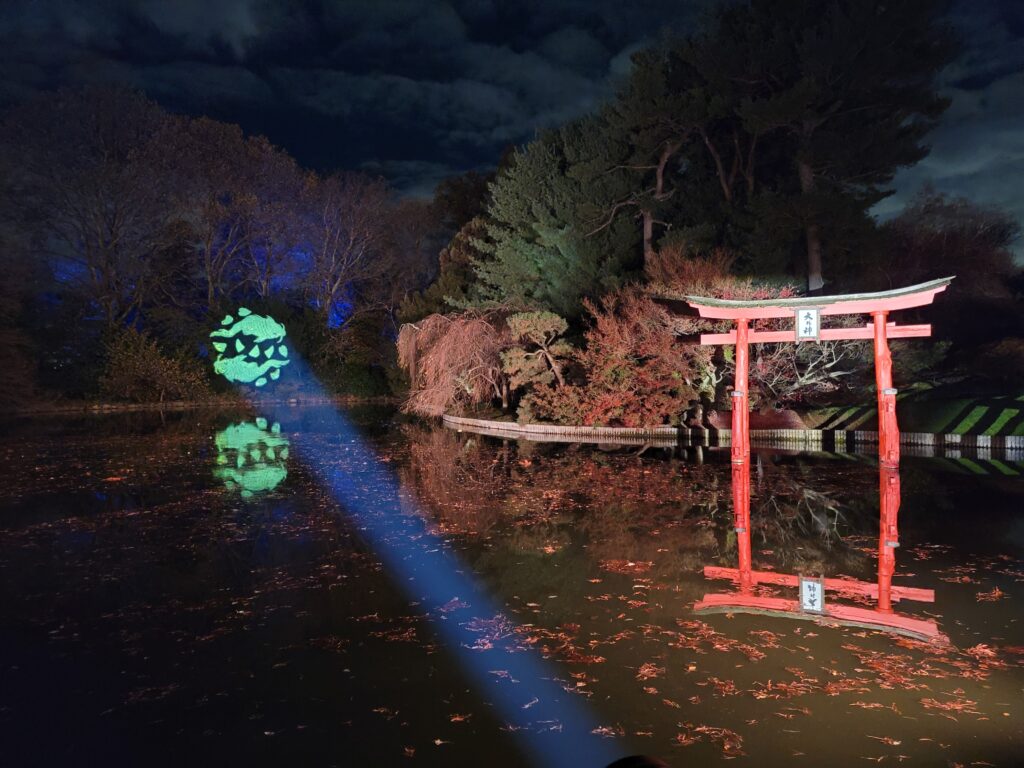 It was chilly the night I visited and I enjoyed every inch of it, especially the projections at the Japanese Hill and Pond Garden with the spotlight showing off its wood torii. And just when I needed to wrap my hands around something warm, the friendly servers at the hot chocolate stand welcomed me.

If you are not within visitation range of New York this winter, no problem. Google “winter light shows” to find one in your area because it is winter everywhere in the Northern Hemisphere.  From Puerto Rico, where the month’s long celebration of Christmas is already underway with Nochebuena quickly followed by Dia de los Reyes and will extend right into mid-January with Octavitas, to winter hearty regions where they wait until winter is in full swing before kicking off extravaganzas in February.

In these darkest days of the year, let the list below inspire you to visit a place of light and enchantment. 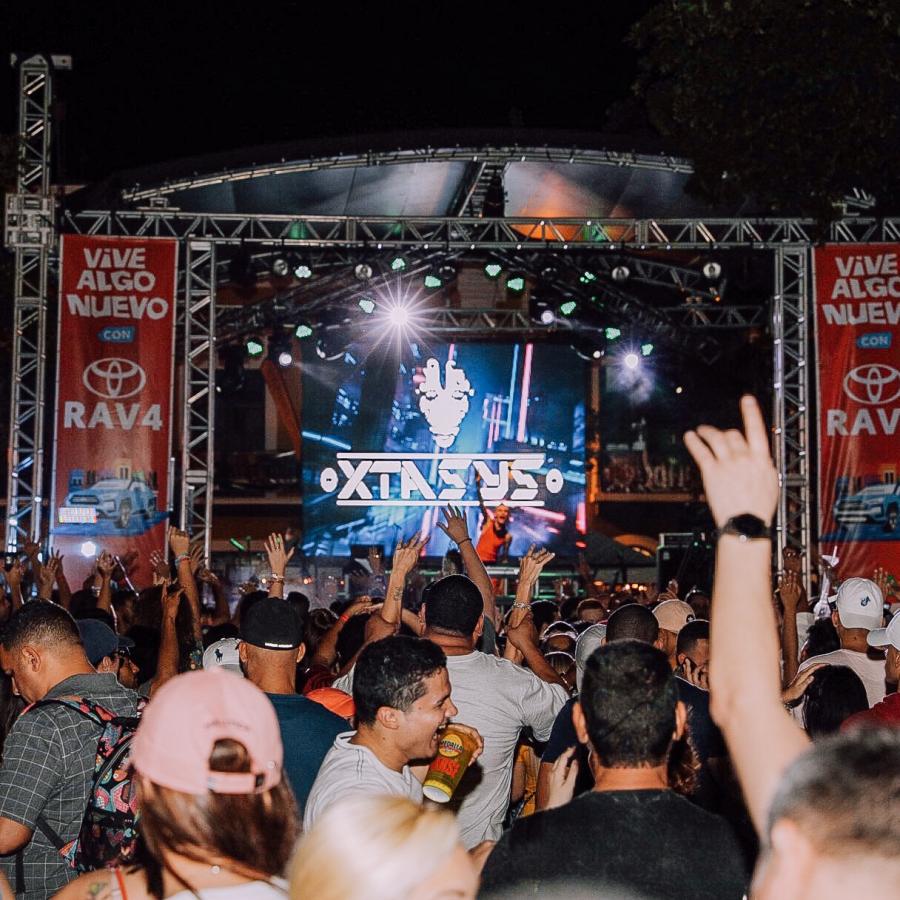 Sapporo Snow Festival Sapporo, Japan – from February 4 to 11 An international wowzer, with snow and ice sculptors, mazes, slides, and any other thing you can think of to have fun with snow. 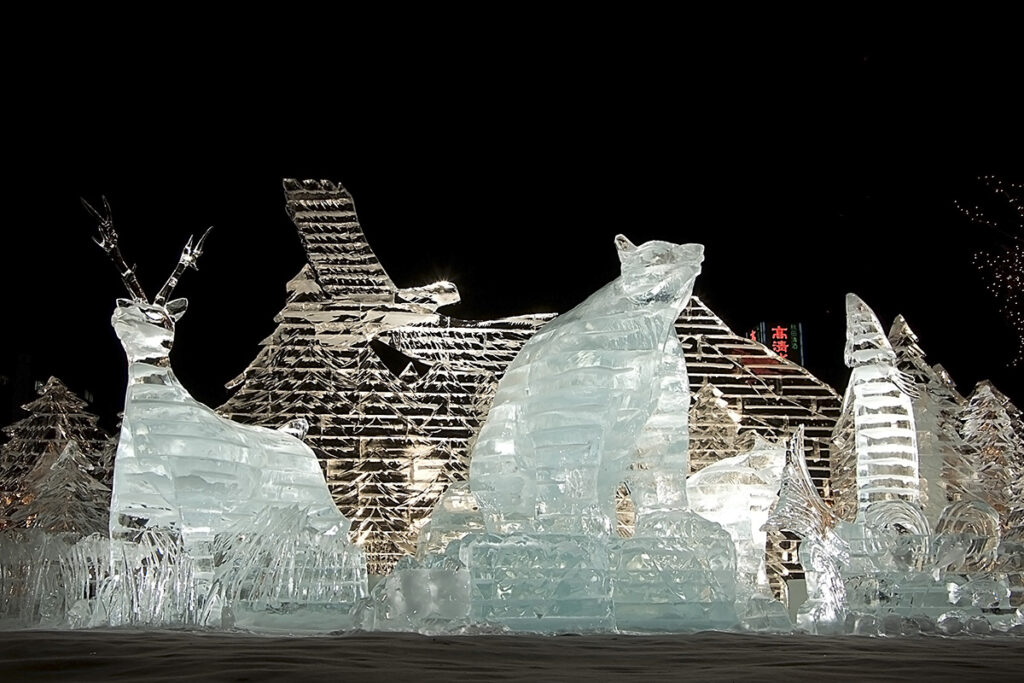 Tivoli Gardens, Copenhagen, Denmark – through December 31 Lights, shops, rides, music and food at one of Europe’s most famous gardens. 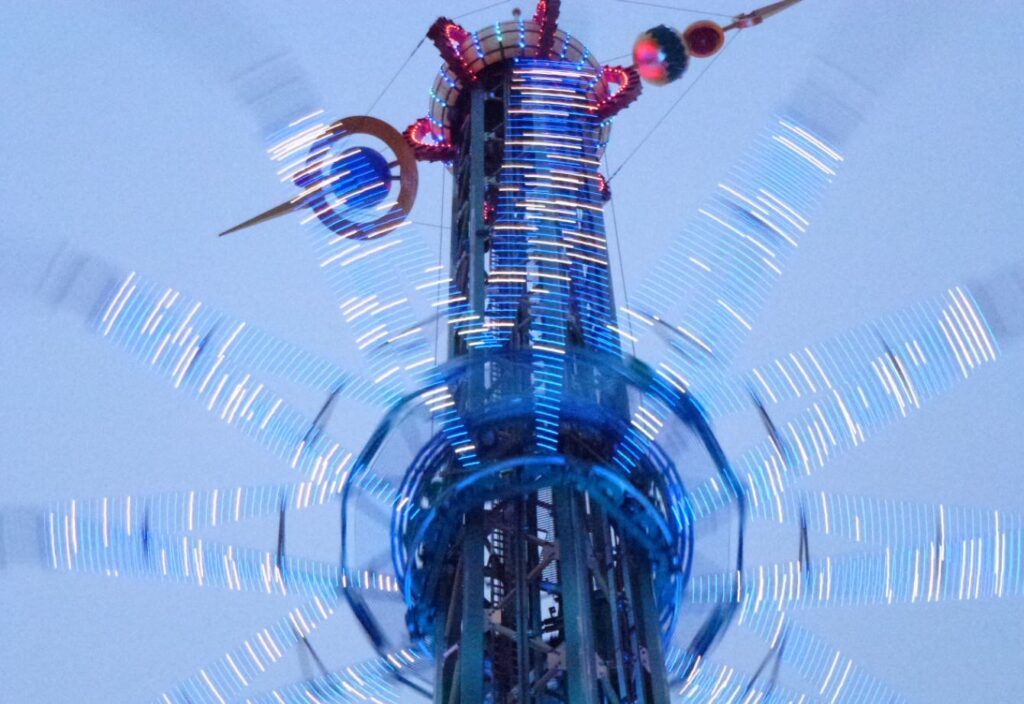 Naturaleza at the Royal Botanical Garden Madrid, Spain This year focusing on fungi, the origin of living things. 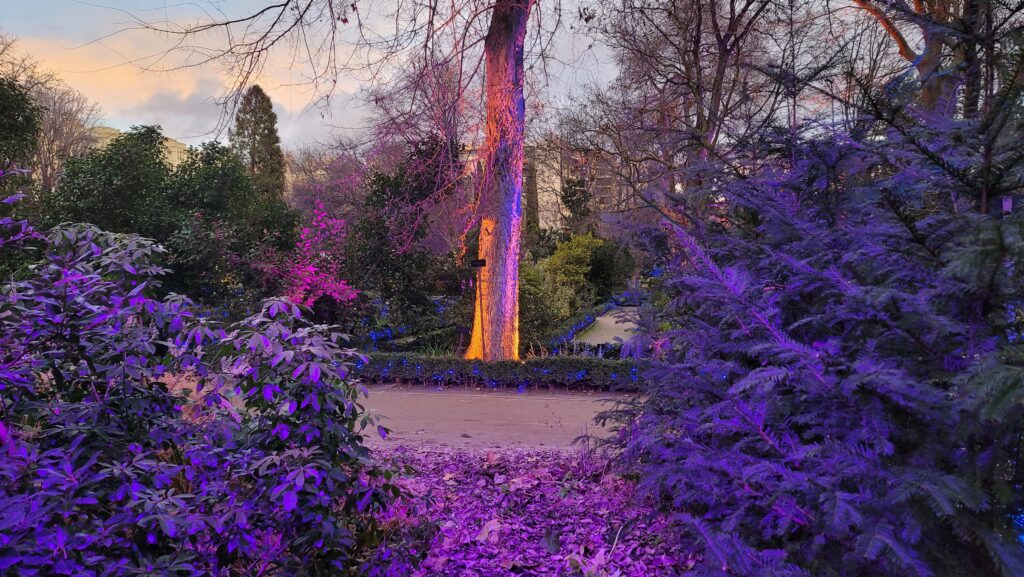