How Much Will It Cost to Fill AA’s Cockpits for Christmas? 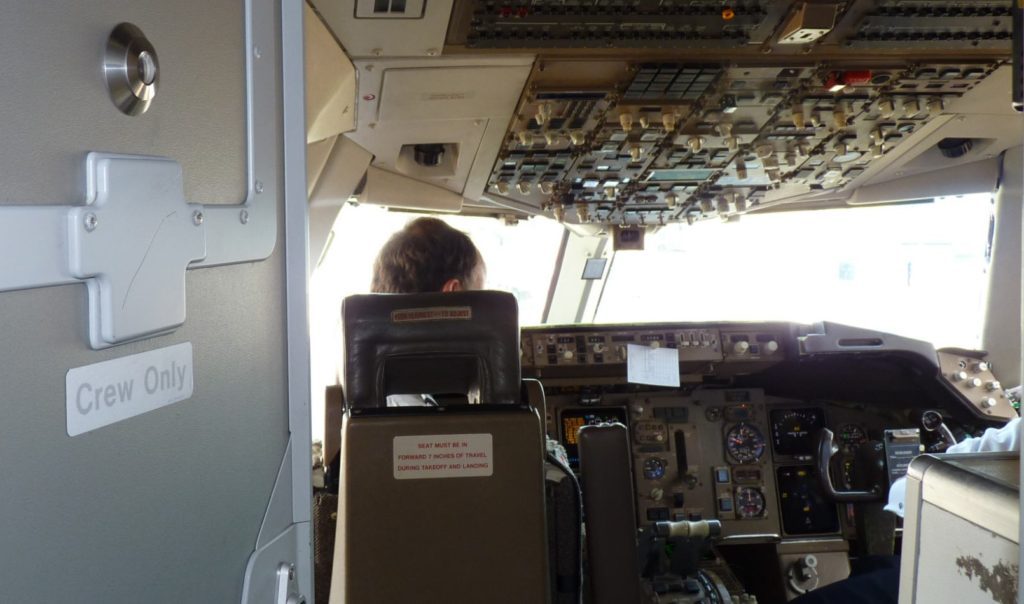 Getting paid time and a half for flying over Christmas is an adequate incentive if you are an American Airlines executive. But if you are the pilots’ union,  you might consider it coal in the stocking.

Like the homeowner who doesn’t know there’s a leaking pipe until the kitchen floor is underwater, the Dallas-based carrier was unaware that a software glitch on its pilot scheduling portal was allowing flight crews to drop or trade December assignments without those flights being picked up by others. Had the program been working correctly, that would have been impossible.

Faced with the horrifying prospect of cancelling flights during the holidays, American started calling up its reserve crews and then offered time and a half to encourage other pilots to fill those empty cockpit seats. Matt Miller, a spokesman for American said the 150% hourly rate of pay was the highest it could offer “per the contract.”

But the APA disagreed. It filed a grievance claiming that the airline was obligated to consult it before making a unilateral decision. If its not in the document, the APA argument goes, there’s nothing requiring the airline to pay it.

There is no denying that American is in a tough position. An estimated fifteen thousand flights were without pilots from December 17 to the end of 2018. Worse, many of those flights are from American’s hubs including Charlotte, Dallas, Chicago, Miami and Philadelphia.

Airlines are already reeling from a year of high-profile customer service snafus. How could American cancel flights during one of the busiest travel periods of the year, not to mention the season of joy?

Whether the APA argument is valid or an attempt to take advantage of the company’s vulnerability depends on who you ask. Miller says the company is working “with the APA to take care of our pilots.”

But seeing the predicament in which the airline finds itself, I can’t help comparing it to the homeowner surveying the flooded kitchen. Can it be fixed? Sure. The question is, how much its gonna cost.