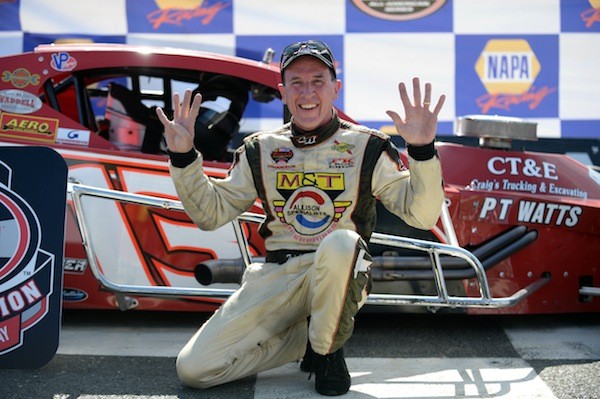 It is an odd situation that a man who successfully competed in race car driving, ostensibly a dangerous sport, should die in an airplane crash. On Saturday, NASCAR racing legend Ted Christopher, 59, was killed along with pilot Charles Dundas while flying through Connecticut en route to a race in Long Island, New York. The men were flying in a Mooney M20.

A few factors, however, should make this news less than surprising. Over the past few months, Connecticut has been the scene of nine general aviation plane crashes, four of them fatal. The troubling statistics prompted Connecticut’s senator Richard Blumenthal to send a letter to the Federal Aviation Administration requesting the agency look for ways to prevent future tragedies. The accidents are “a troubling tale” he wrote.

One would think that such a letter would be unnecessary. Assuring aviation is as safe as it can be is the FAA’s reason for being. But a huge gap exists between the accident rate for general and commercial aviation. Blame some of that on the lack of media attention and public pressure following a private plane crash. Christopher’s death is news today and gone tomorrow, unlike the weeks or even months of coverage that follows a airliner accident. And we know that policy follows public pressure. 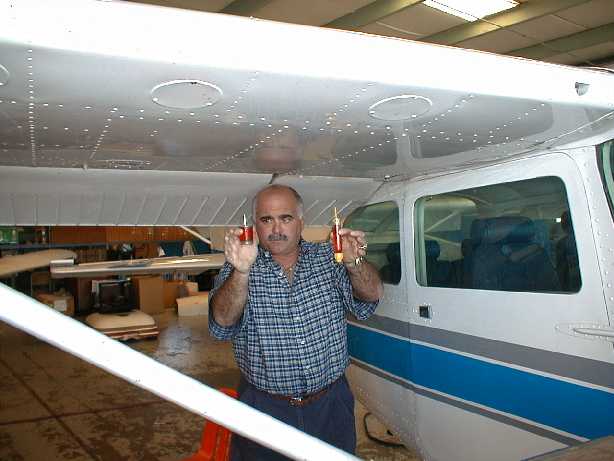 This is one reason that Robert Scovill has spent decades engaged in a Quixotic effort to fix a safety issue on Cessna aircraft. Scovill, a private pilot who survived three events in which engines on his Cessna lost power due to undetectable water in the fuel tank has been trying to have the FAA address this design flaw since 1999. He’s posted a library’s worth of documents and accident reports on his website www.sumpthis.com but fears he’ll die and probably others, without seeing the FAA take corrective action on a deadly problem. It is a fair bet that a safety issue that may have been a factor in more than 200 airplane crashes – some of them fatal – would not go unresolved on commercial planes. 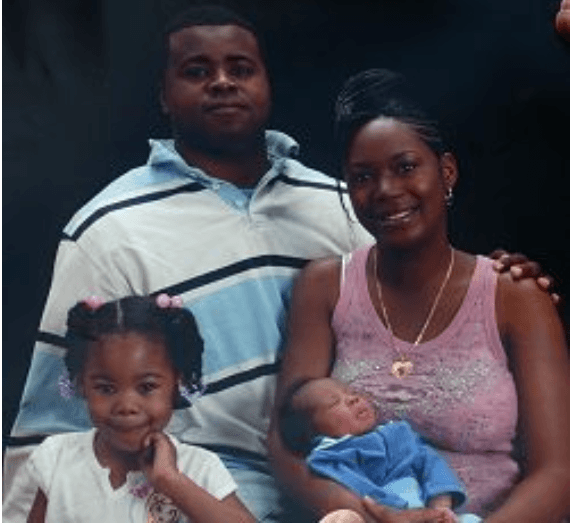 The number of NASCAR-related accidents should not go unmentioned.  There is a large number of pilots within the world of NASCAR and concern about piloting in this community has been ongoing since the mid-air collision of two helicopters at the Homestead Miami Speedway in 2005. In the past two decades, there have been more than a dozen air disasters involving race car drivers and owners or aviation accidents en-route to or from NASCAR events.

in 2007, a NASCAR Cessna 310 crashed into a home in Sanford, Florida killing Janice Woodward and her two children along with both men in the airplane, pilot Michael Klemm and Bruce Kennedy, the husband of International Speedway Corp. President Lesa France. Kennedy was flying the airplane. Federal investigators said the accident was “easily avoided.”

As I reported for The New York Times, while airlines are required to have written procedures for how maintenance and safety issues will be handled, corporate flight departments like NASCAR operating under rules that apply to general aviation, are not required to have safety management systems. They are voluntary.

All of which is to say that this latest crash in Connecticut, points out once again the range of unresolved problems in general aviation. Sen. Blumenthal has written a short letter but a lengthy action list would be required to address it.