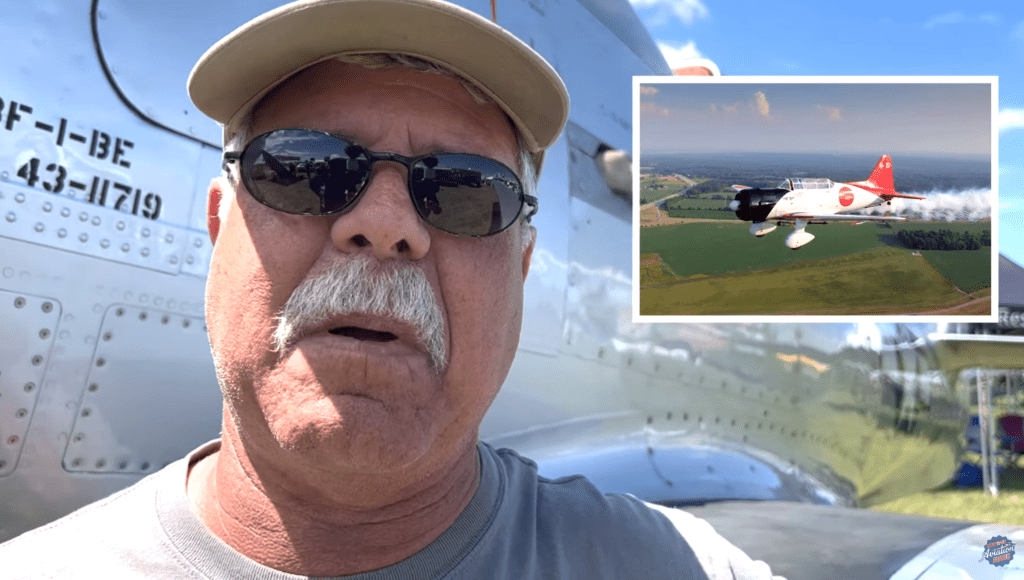 The pilot of the World War 2-era fighter plane that sliced through a B-17 at a Dallas Air Show on Saturday, told YouTube viewers he would not be flying warbirds in ten years. In a poignant interview with Vintage Aviation News posted on YouTube, Craig Hutain, one of six who died over the weekend in a mid-air collision, talked about the rare plane he was flying, his experience as a pilot and the importance of preserving historic aircraft.

Hutain, who was a captain for United, with a massive 34-thousand hours of flight time was piloting the single-seat P-63 in a sky filled with warbirds on Saturday afternoon as part of the Wings Over Dallas event, sponsored by the Commemorative Air Force. For some reason, his airplane overtook the slow-moving bomber from above and then collided with it during a banking descent. 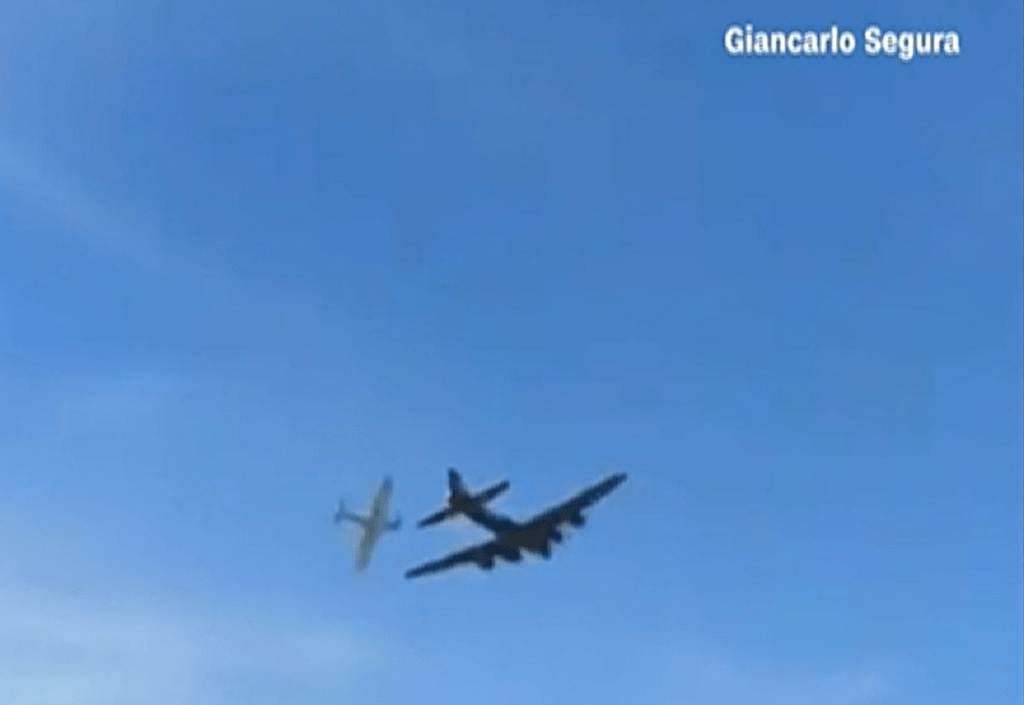 Both planes immediately came apart. The B-17 completely severed just behind the wings as it began to plummet to the ground. Two of the 5 member crew on the B-17 have been identified as retired American Airlines pilots. The third was a member of the Ohio Civil Air Patrol. 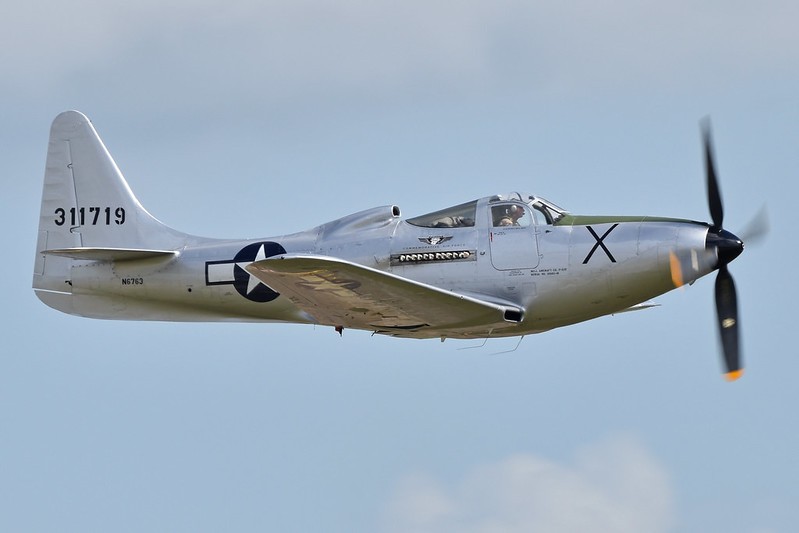 Photo by Alan Wilson via Flicker

In the video, Hutain stands in front of the P-63F fighter plane he was flying on Saturday, telling viewers that it was one of only two produced of that particular model and the only one remaining in the world. Fighters, he explained, “were designed to be lethal and not designed to be comfortable or particularly safe.”

The National Transportation Safety Board is investigating the accident. The board has already visited the subject of spectator protections at air shows and it may examine the number of planes in the sky over a commercial area of Dallas during its probe into this accident. 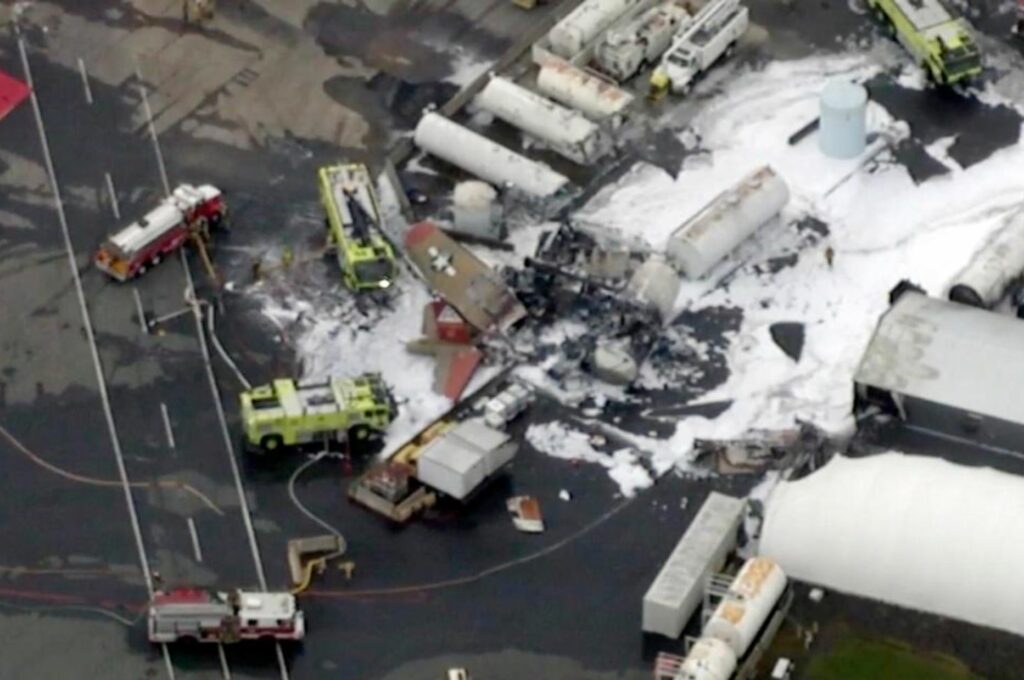 The spectacular crash brought to mind other accidents involving historic aircraft.   Some were fatal and some destroyed last-surviving aviation artifacts. Putting rare warbirds into the air is the subject of debate in aviation circles, as I reported on Sunday.  This makes especially impactful, Capt. Hutain’s prophetic comments about the relative safety of the plane he was flying and its unique place as an airworthy piece of warbird history.

Hutain was married with two children and four grandchildren. As a pilot with the Commemorative Air Force, he was qualified to fly the P-63, the P-39 and the P-51. He was also a glider and seaplane-rated pilot.

2 responses to “Not Designed to be Safe, Pilot Says of Plane in Air Show Collision”