Not Enough Time for Lion Air Pilots to Save Flight 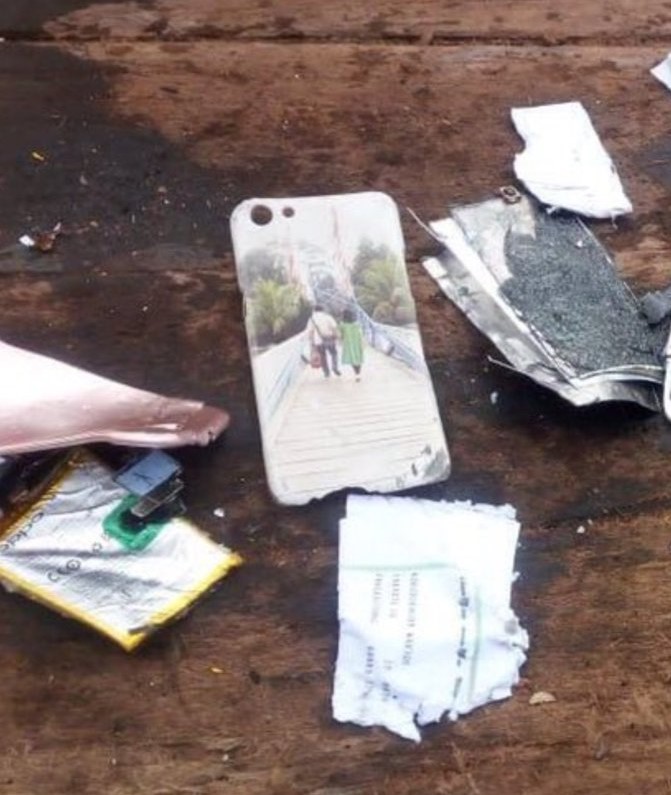 Data from the airplane tracking site FlightAware indicates that the flight of the Lion Air Boeing 737 Max that crashed into the Java Sea on Monday morning was irregular from the start.  The plane departed Jakarta on a clear day an hour after sunrise, with 189 people on board. Lion Air Flight 610 was headed north to the Bangka Belitung Islands. But the FlightAware data shows the flight was slow to ascend from the start and never during its ten-minute flight did it get higher than 5,500 feet.

Equally distressing is the speeds of descent recorded in the last minute. Plummeting towards the Java Sea the plane was falling at a rate of 7688 feet per minute.

It is obviously too early to tell if the pilots were dealing with issues with the pitot tubes or something else. I’ve written before about software problems that caused pilots to receive inconsistent information. Just last year, Australian journalist Matt O’Sullivan wrote a lengthy and excellent article about Qantas Flight 72 which nearly ended badly after problems with the air data inertial reference units on an Airbus A330. In my book, The Crash Detectives, I write about Malaysia Flight 124 in 2005, which experienced a similar pants-wetting software glitch on a Boeing 777.

This speculation is based on early reports from Indonesia that on the flight prior to 610, the brand new airliner had undergone maintenance for what may have been a related problem.  Gerry Soejatman, an aviation blogger and consultant in Indonesia reviewed the track of the Sunday flight and told The New York Times that it showed a “similar erratic climb and groundspeed problem.”

It is likely that the crash of Lion Air Flight 610 will not remain a mystery for long. The site of the wreckage is known, the water depth is said to be about 130 feet. There is much information on which investigators can rely. And those familiar with the air safety authorities in Indonesia are optimistic that the National Transportation Safety Committee is up to the task of finding out what went wrong. 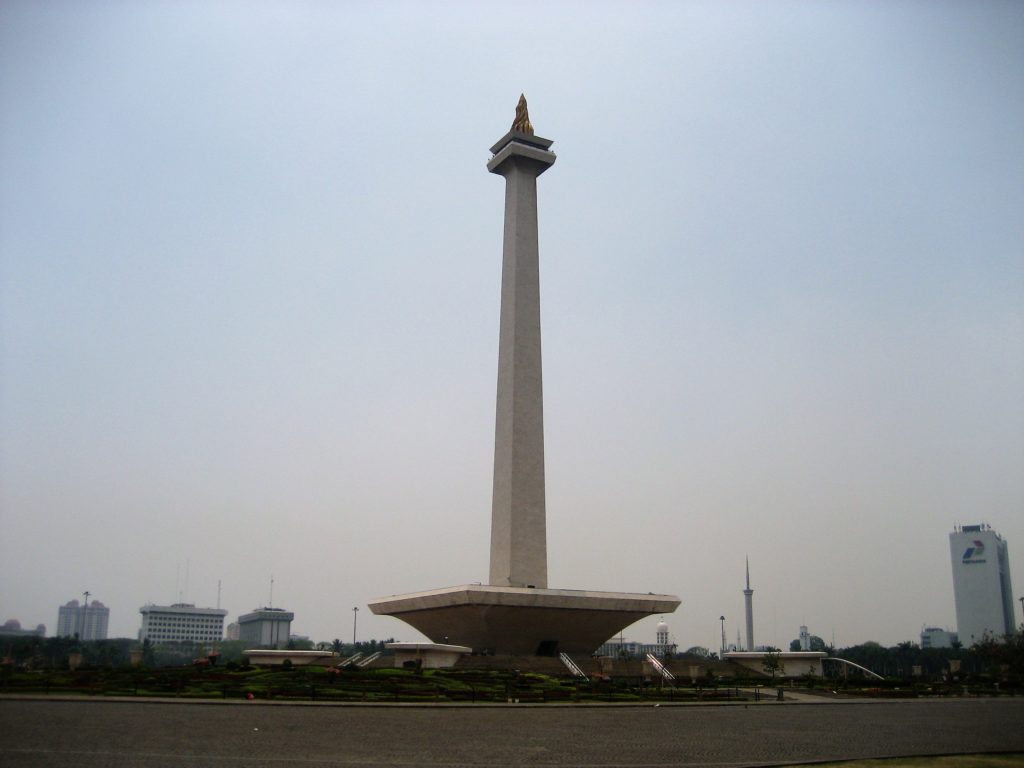 Chastened for years for the sorry state of safety in the nation, the NTSC has spent considerable time trying to do things better, including hiring experts from other countries to come in and have a look at their processes.

But even this early into the probe, a few things are worth noting. The pilots in command of Flight 610 were overwhelmed from the start and missing a critical factor that could have made a life or death difference. The plane never got high enough to give them time to figure things out. Had that not been the case perhaps like the pilots in the Qantas and Malaysia flight, they might also have been able to save the day.