Prior to Near Collision at JFK, AA Pilots Voiced Concern to FAA 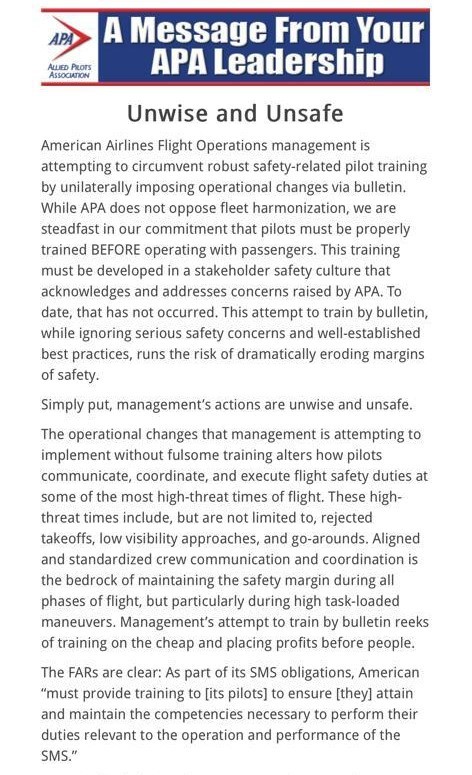 Prior to the near collision of two airliners departing New York on international flights last week, pilots of American Airlines complained to the Federal Aviation Administration about new operating procedures presented to crews at the beginning of the new year. Now, some American pilots are wondering if those new procedures may have contributed to the near disaster on January 13th by creating confusion on the flight deck.

Both the FAA and the National Transportation Safety Board say they are investigating what happened last Friday, when a Delta 737 aborted takeoff during the roll as an American Airlines 777 crossed its path about 1000 feet ahead. Delta Flight 1943 to Santo Domingo was moving fast enough that the sudden breaking of the aborted takeoff required a return to the gate for a maintenance inspection. Delta canceled the Santo Domingo flight and apologized to customers.

Flight controllers gave the crew of American flight 106 the number to call to report a pilot deviation and about 20 minutes later the flight departed for London. Whether the decision to depart was made by the captain or by American’s dispatcher in Dallas is not known. But it is possible that the conversation in the cockpit during the runway incursion was taped over during the 8-hour flight to London. 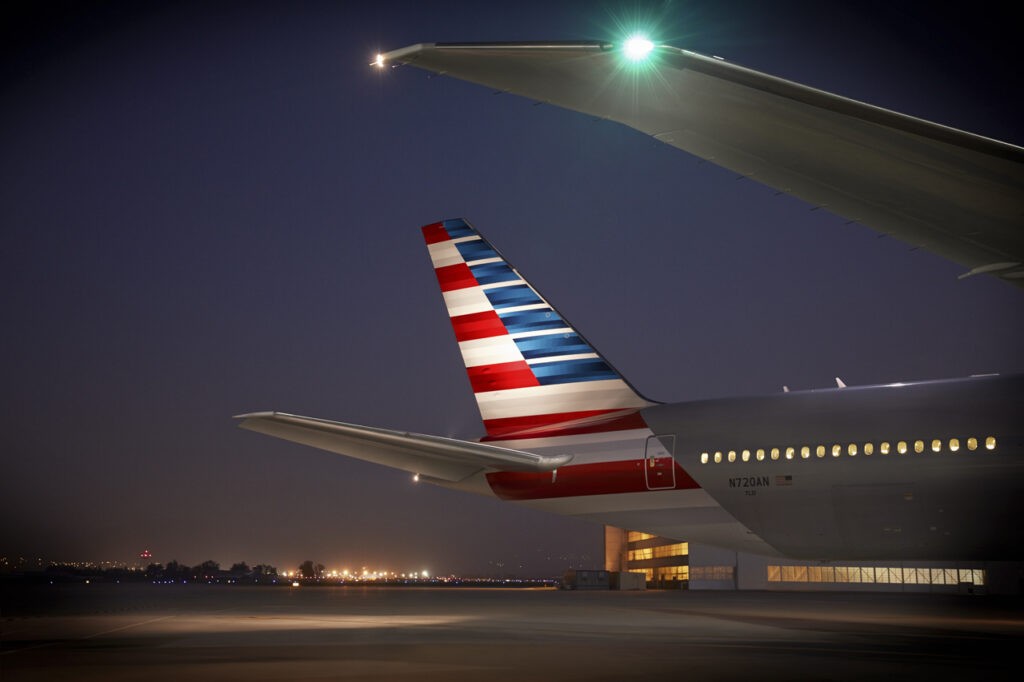 File photograph of an American Airlines plane at JFK

At the Allied Pilots Association which represents American flight crews, there is concern that whatever happened that night may be related to a significant change in the operations manuals used by pilots.

In December, some pilots were given guidance on the new procedures as they completed initial or transition training. But those not scheduled for training received the information through a bulletin.

The airline “is attempting to circumvent robust safety-related pilot training by unilaterally imposing operational changes via bulletin,” reads the communication titled “Unwise and Unsafe.” According to the APA, American is required to train pilots on such changes.

“Training by bulletin does not ensure that our pilots are competent on the proposed changes and thoroughly understand them.” It urged crews not to depart on their flights if any part of the manual was confusing.

The APA said it had reached out to the FAA’s principal operations inspector with this concern “without results or relief”.

Within the airline industry, pilots are sometimes disparaged for offering up safety concerns as a negotiating tactic. Whether the procedural changes created confusion or in any other way impacted what happened at JFK will likely be part of the official investigations.

What is clear from the recordings of traffic controllers is that the American Airlines flight was not where it was expected to be and even without the CVR, there is a lot of data to be examined including interviews with the three pilots on the American flight deck.

Looking at the runway diagram and the positions of each airplane at the time, (the illustration above from James Fallow’s excellent article here) it is easy to be reminded of the deadliest air accident in aviation history, the collision of two 747s in Tenerife in March 1977. In that case, the KLM flight attempted to take off over a Pan Am plane farther down the same runway but obscured by fog.  The death of 585 people and the subsequent investigations showed many factors contributed to the disaster.

It also gave new urgency to the work of John Lauber who was at the NASA’s Ames Research Center in California at the time. His interest was in human failure. Airplanes were getting more reliable every day but human error was as reliable as sunrise.

Probes into a near accident like this one can go one of several ways. But the right way is the Lauber way, exploring not just the obvious mistakes, but the factors that led to them.

2 responses to “Prior to Near Collision at JFK, AA Pilots Voiced Concern to FAA”