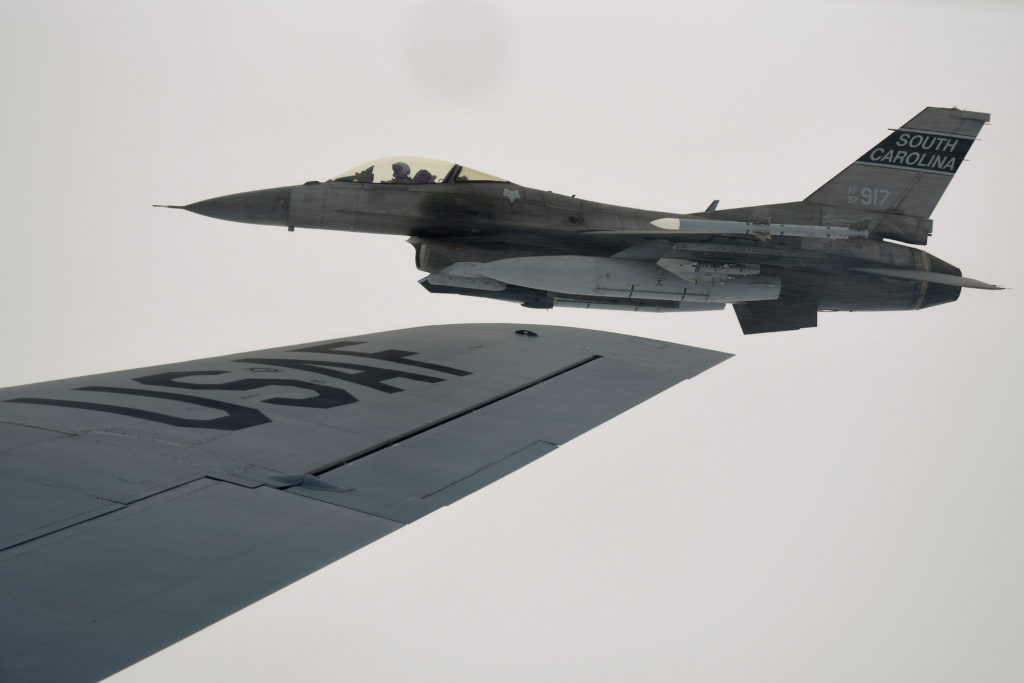 For as many pilots who plan to stay on the ground Sunday, all the better to watch the 53rd Super Bowl being played in Atlanta, there will be some who think, “Hey, what a great day to fly!”

If your plans include flying over Georgia, be sure to check the temporary flight restrictions and special air traffic procedures above and around Atlanta’s Mercedes-Benz Stadium. Some of these notices went into effect earlier in the week and some will continue through February 5th according to the Federal Aviation Administration.

TFRs and special procedures are nothing new for pilots, though the ones that apply for special events like the Super Bowl are a consequence of 9/11, an effort to protect large congregations of people from airborne threats. The North American Aerospace Defense Command is charged with protecting Canadian and American airspace. To stay prepared, it conducts real-live intercept practice with the Air National Guard and Civil Air Patrol.

The South Carolina CAP flew one of its Cessna 182’s while the 169th Fighter Wing of the South Carolina National Guard provided F-16s to chase it. The event on January 29th, followed five other Super Bowl exercises in the Atlanta area over the past eight months in preparation for Super Bowl, according to Maj. Brad Haynes, the incident commander for CAP.

NORAD uses fighter squadrons in the U.S. and Canada to prepare to respond to intruders into protected airspace and they do happen.

“NORAD has had to intercept TFR violators over the Super Bowl in the past,” said Air Force Maj. Andrew J. Scott. “During last year’s Super Bowl there was one airspace violator that was safely escorted out of the TFR over U.S. Bank Stadium in Minneapolis.”

When intrusions do happen, ninety percent of the time, it is a general aviation aircraft.

In events like those, the fighter jets may get the glory but the Civil Air Patrol is proud of the role it has played over the past 18 years, pretending to be the clueless pilot in these training exercises. Its value is two-fold. CAP provides experienced pilots for the training and it does so at a cost that is significantly less than if the Air Force had to contract with private companies to fly in the exercises, which happen several times a month system-wide, according to Maj. Scott.

The benefit I see is in elevating the somewhat low-profile of the U. S. Air Force Auxiliary, America’s Civil Air Patrol. 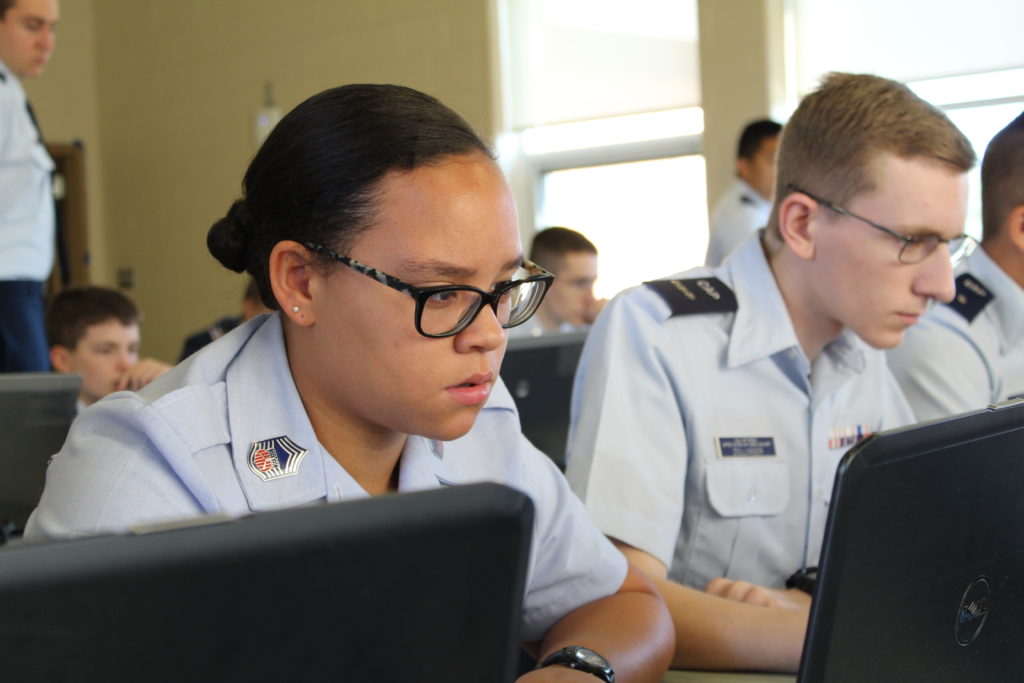 Last year around this time, I was a guest speaker at a USAF science and technology conference. While there I met a number of high school-aged young women who were CAP cadets. They were at the conference to learn more about opportunities for women in STEM fields, but wound up teaching me about the Civil Air Patrol.

These were bright, well-spoken, confident students who told me they were better people because of the programs of the CAP. Students from ages 12-19 can get familiar with the organization of American’s military, participate in career, leadership and fitness activities and get hands-on aviation experience including flight training.

The shortage of pilots and other aviation professionals is a worldwide concern, as is the gender gap in STEM fields. Given these looming problems, I wonder why a program like CAP isn’t as well known and as popular as the Super Bowl – because it ought to be. 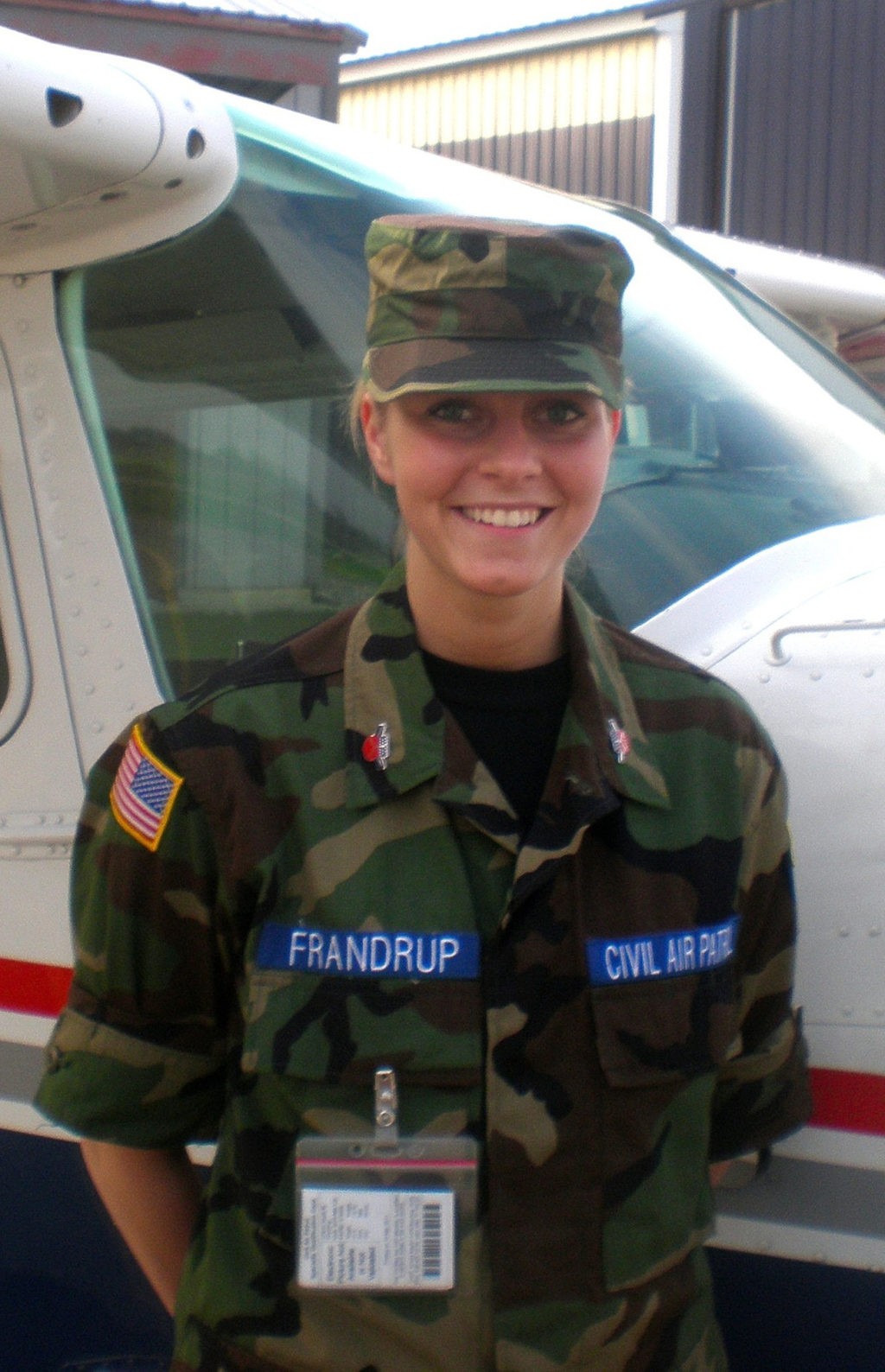 Learn more about the Civil Air Patrol by clicking here