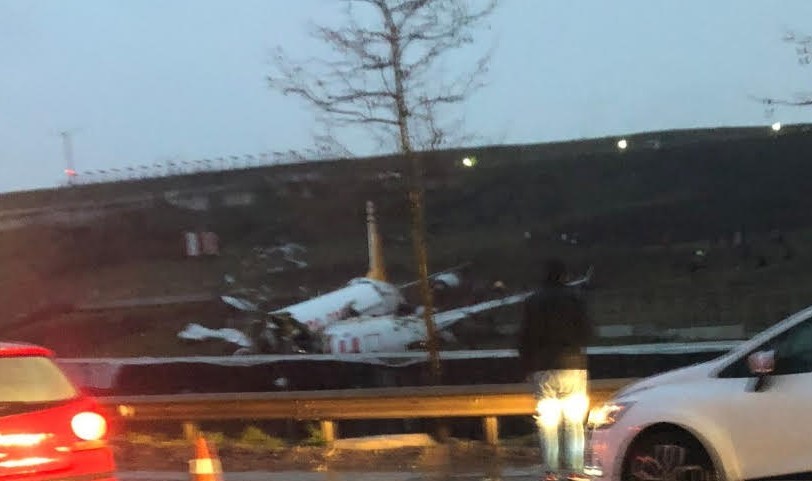 The death toll in the runway excursion of Pegasus Airlines Flight 2193 has risen to three according to Ali Yerlikaya, governor of Istanbul. In a news conference, Yerlikaya updated the number of people aboard the plane as well, saying the Boeing 737-800 was carrying 177 passengers and six crew members when it skidded off the runway at Sabiha Gokcen, Istanbul’s secondary airport shortly after 6pm local time on February 5th. In addition to the rising death toll, government officials also said 179 people, nearly all of those aboard were injured.

Various videos taken by people at the airport and traveling on the highway near the end of the runway show the airliner broken in three large sections, forward of the tail section, and forward of the wing box. The cockpit and front of the airplane sits perpendicular to the rest of the fuselage and is inverted. 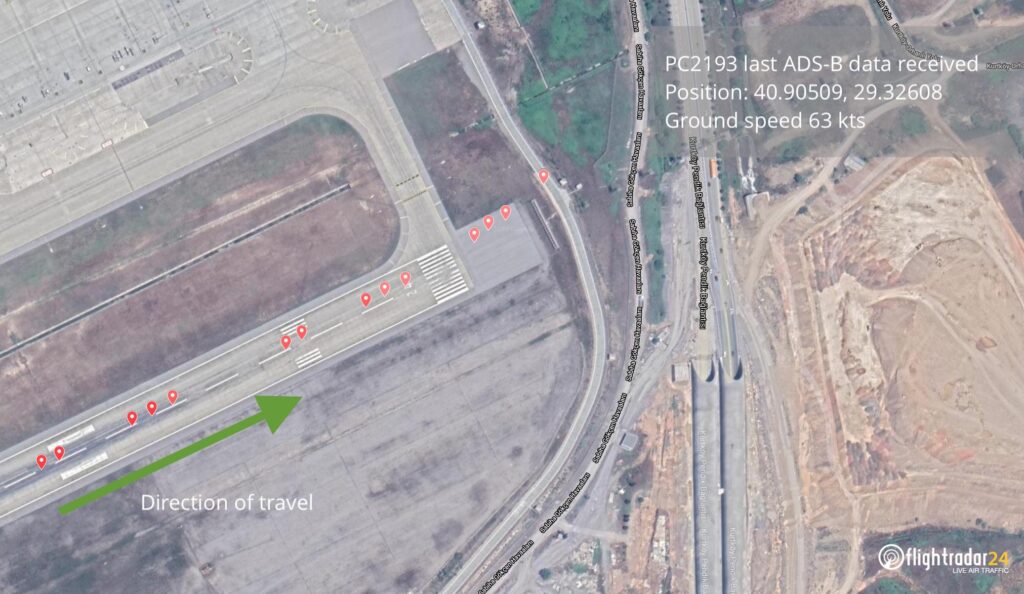 The short Pegasus flight from Izmir to Istanbul was less than an hour and the weather report for Sabiha Gokcen was for moderate rain and thunderstorms with strong winds at 22 knots gusting to 37, according to the METARs published by FlightRadar24. Reports say pilots were warned of tailwinds.

Governor Yerlikaya told reporters the airliner, “could not hold on the runway due to poor weather conditions and skidded for around 50-60 metres.”

The plane fractured when it slid down a 100-foot embankment at the end of the runway which may have prevented an even bigger catastrophe had the plane continued into the nearby highway.

Weather and wind conditions and the possibilities of a wet runway and hydroplaning will certainly be on the list of things investigators look at. They should certainly follow up on reports that prior flights opted to hold off on landing due to winds. And I have little doubt that Pegasus Airline’s spotty history with landing events will also get the attention of air safety specialists. While Wednesday’s crash was the first with fatalities, it is the third runway excursion event for Pegasus Airlines in the last two years. 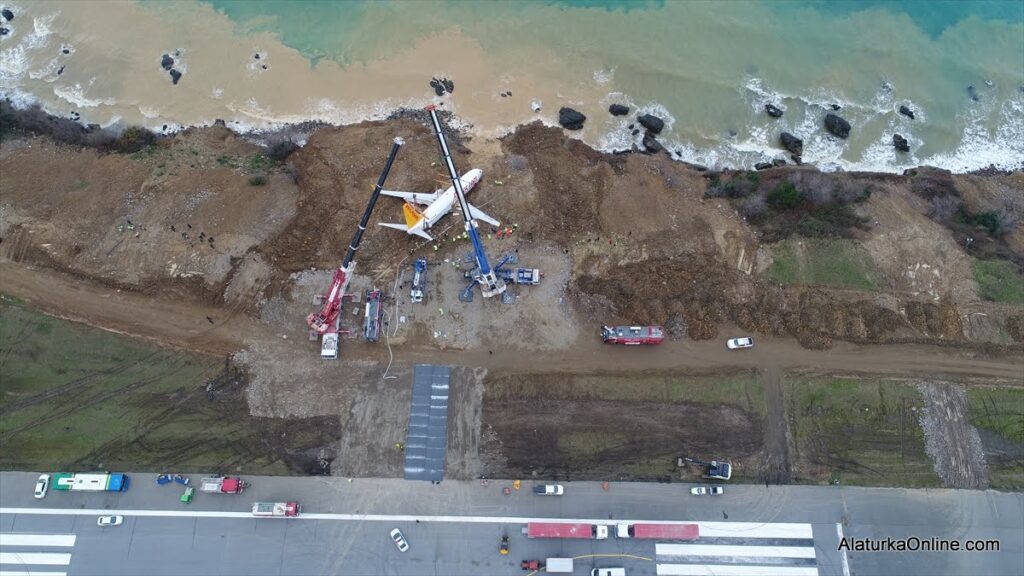