The Bonus Benefit of More Rest For Flight Attendants 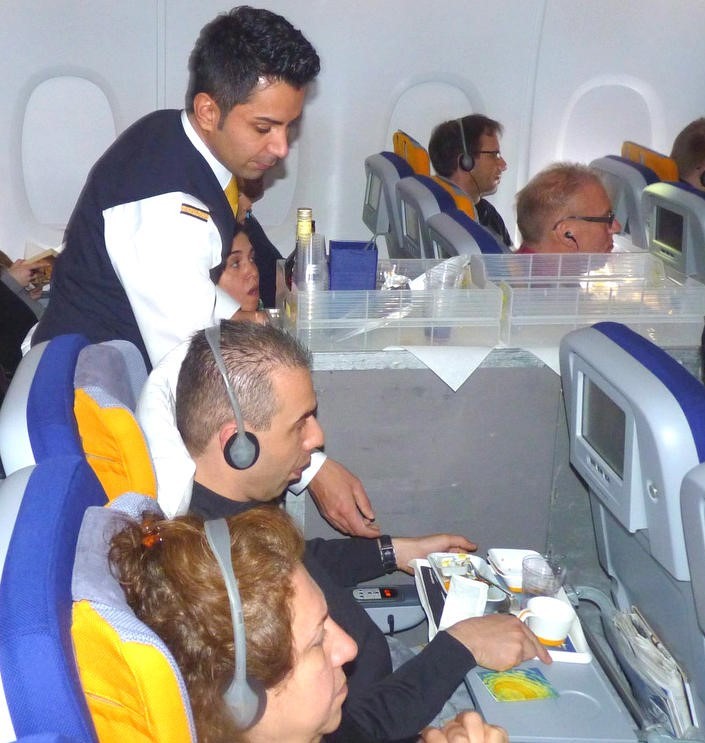 Long before the pandemic made flying a horror show for passengers and crew, the US Congress acknowledged that flight attendant rest time was insufficient. But like a bad dream from which they could not awake, these essential airline safety workers have waited 4 years to see new rules guaranteeing a minimum of 10 hours rest between shifts. The Federal Aviation Administration is expected to announce them shortly.

The change increases present rest time for flight attendants by one to two hours depending on circumstances, and makes the 10 hours mandatory.

“Ten hours and not a minute less,” became a rallying call for flight attendants and their unions campaigning for the change.

But airlines argued that for the most part, cabin crew members were getting enough rest and that implementing the rule would cost the carriers, $786 million over 10 years. In its cost analysis, the FAA estimated industry might have to hire an additional one-thousand flight attendants at a cost of $118 million each year. 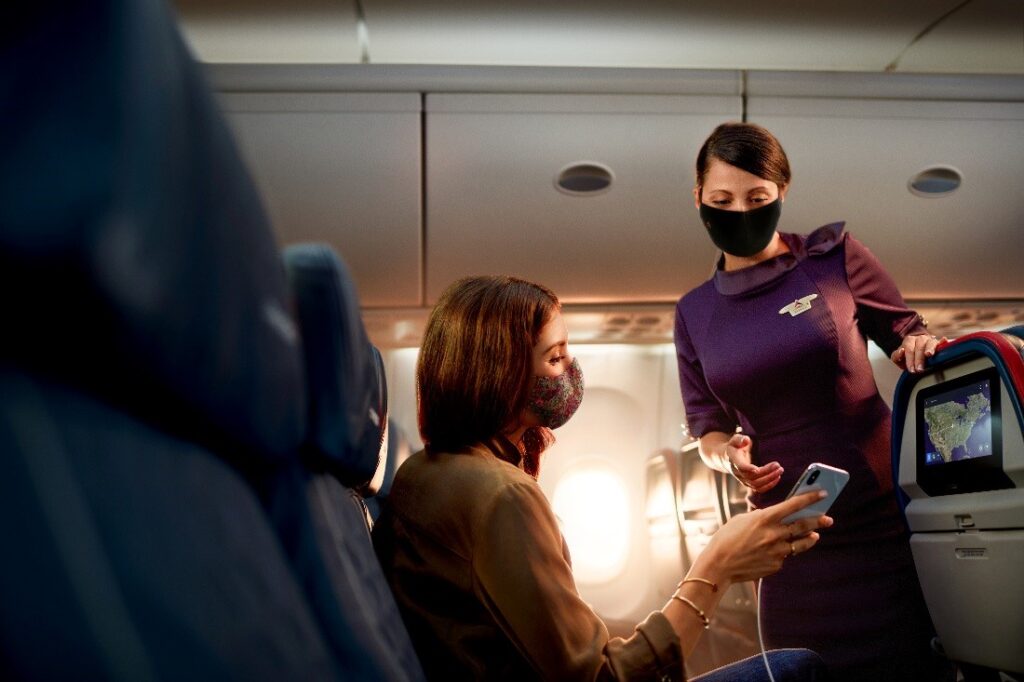 Flight attendants with U.S. airlines will now be at parity with pilots, where fatigue has long been associated with slow response times and errors in judgment.

Even so, when workers in high-consequence environments like aviation including mechanics, gate agents, air traffic controllers, fuelers and ramp workers make mistakes, the role of fatigue can be hard to thread out. The last person in the chain of events often bears the brunt. While investigators take months or even years to form conclusions, employers are firing and lawyers are suing. 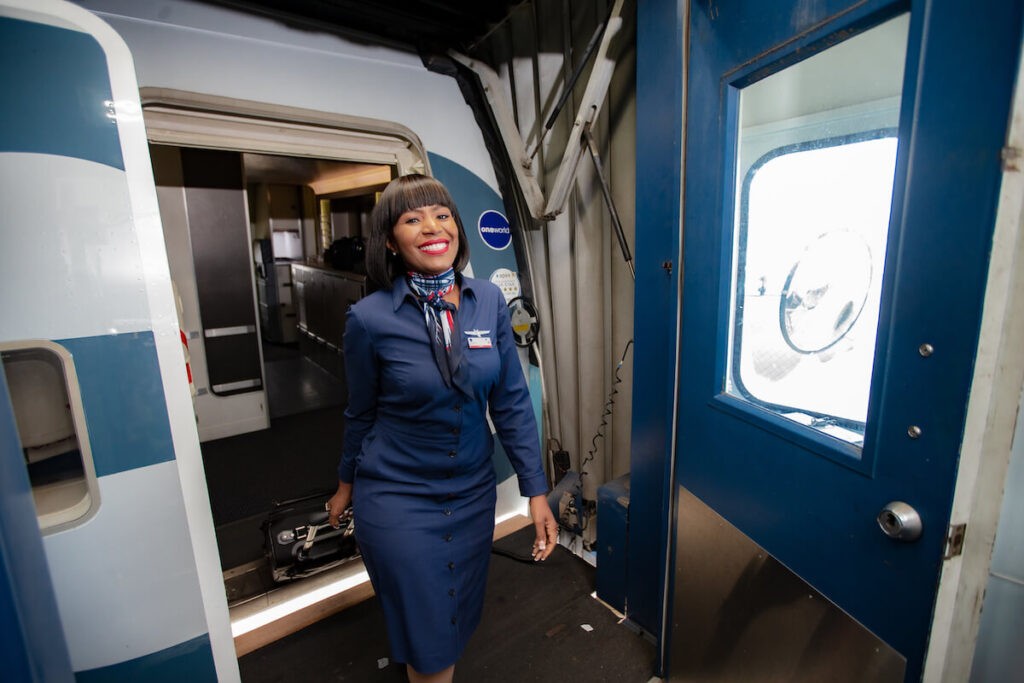 As the most customer-facing of all airline workers, I’d argue the job of flight attendant has become ever more stressful since 9/11, with an exponential ratcheting up since the coronavirus.

“The past two and a half years have been incredibly trying for flight attendants who have had to work through the pandemic only to face longer days, more flights, more reschedules, and more disruptions,” Julie Hedrick, the president of the Association of Professional Flight Attendants which represents American Airlines workers, said in a statement.

Sure, they’re agitated and frazzled. That’s on a parallel track with the increasing levels of agitation among passengers. Five minutes looking at Twitter videos of the crazy going on up there in the sky will convince you it makes sense to ensure that these essential workers are well rested.

The flight attendant’s top priority is passenger safety and a part of that is calming the turbulent environment that is air travel today. In addition to enhancing safety, the bonus of more rest for flight attendants could be a less stressful flight for everyone.