The Power of Positive; a Thanksgiving Airline Story 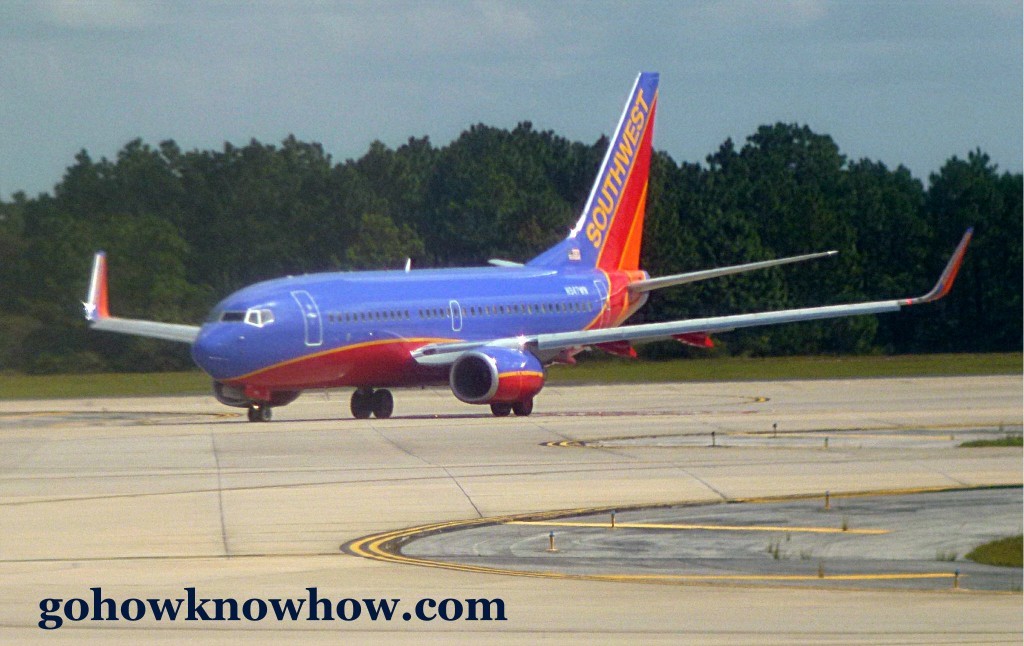 Southwest has a luv-ely Thanksgiving story

Good travel is highly dependent on bringing along a good attitude. It is a  self-perpetuating circle and it’s the GO HOW philosophy.  This is why I was so enchanted by the story today of airline passenger Rowland Wickes Forensbee who learned how powerful simple gratitude can be.

While presumably cruising above 30-thousand feet, he posted on the Facebook page of Southwest Airlines, how much he appreciated the excellent service he was receiving from flight attendant Holly Hansen on flight 913 to Phoenix.

Obviously he was hoping that someone at company HQ would see his post because he was agitating for something special for Holly’s arrival at the Phoenix Sky Harbor Airport while he was still in the air.

“If  you can meet us at the gate with something remarkable for this remarkable woman (a promotion, a raise, a chipotle burrito, anything), I will sign a document pledging to only fly Southwest from here on out.”

This the airline did.

Not only was Holly greeted on arrival at the airport with a big, big cookie, the wacky share-the-LUV Southwest gate crew had also created a pageant-winner-style, red sash which stated – in glitter – that she was the “Most Remarkably Kind FA”.

While flight 913 was winging its way west, the Southwest folks had been really busy, because in addition to the treats for Holly, they’d also prepared a document for Rowland to sign, committing him in writing to his pledge to always fly Southwest when traveling to the cities it serves.

The documents signed and the cookie cake delivered, Holly was still wearing her sash when she posed for this photo with her fellow flight attendants and with Rowland and his girlfriend.

As the busiest travel season kicks off, this kind of positive publicity presented complete with the red ribbon, can’t be bought. I have no doubt that when Southwest company executives gather ’round their thanksgiving tables, they’ll give a heartfelt “Thanks”  to Holly and to Rowland.

If they’re smart, and I believe they are, they’ll see how this event reinforces the notion that when positive people are empowered to be creative and act on their own initiative  they will do things that make everyone want to say, “Thanks!”

3 responses to “The Power of Positive; a Thanksgiving Airline Story”