To Win Back Fear-Filled Passengers, Airlines Need a New Normal 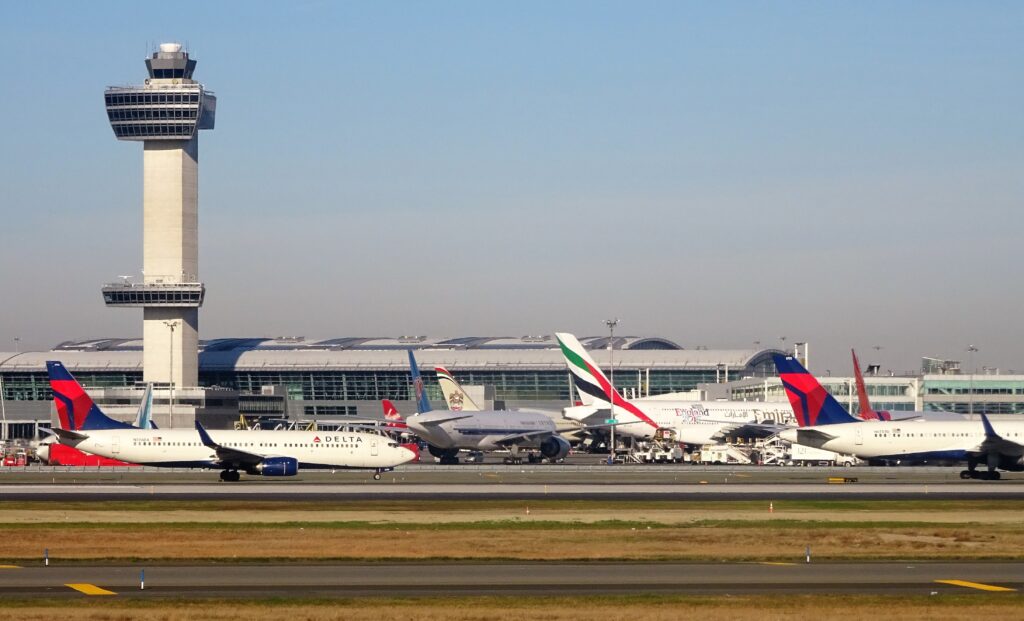 As the coronavirus shows signs of subsiding, airline executives are making rosy promises that the business of air travel will soon rebound. These optimistic views must be seen for what they are; the best possible spin of what is in reality, an existential threat.

Modern air travel has boomed based on a several decades-long marketing plan of enticing customers with cheap tickets and and a “why not?” sales pitch. Why not pop across the country to hear your favorite rock band? Why not hop on the red-eye for a morning sales call and be home in time for dinner? Why not escape a rainy weekend for snorkeling in some sunny locale? 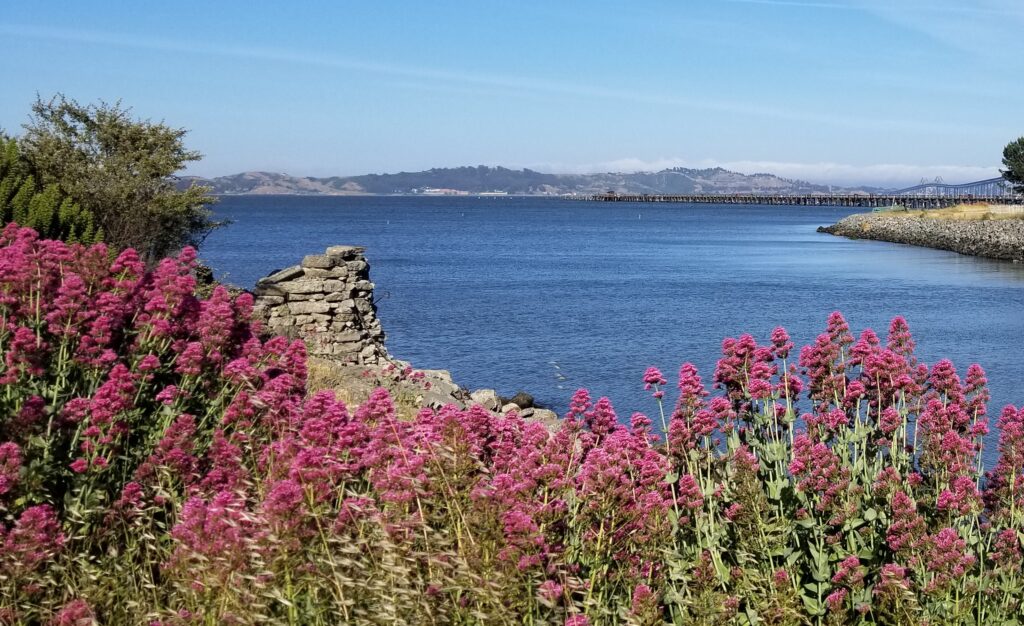 Nowadays the question many travelers are asking is “why would I fly?” Airlines need a plan for that.

Many other airline bosses are delivering the same message in public message but privately can they really believe that? The modern airline business model relies on several nonnegotiables; low fares, crowded cabins and heavy and repeated usage of airplanes. It worked magnificently in the pre-corona world. It is inconsistent in a world of face shields, gloves, sanitizer and widespread fear of contagion.

Yes, travelers have been grumbling about the hassle of flying for years, all the while buying airline tickets and boarding planes at an ever increasing rate. But there’s a big difference between enduring discomfort and petty indignities as a way to get from A to B and the fear that your fellow traveler could be an inadvertent killer.

“The probability that healthy individuals will interact with one or more individuals who are infected but may not know increases exponentially as the number of people passing through the airport increases,” said Hilary Godwin, dean of the University of Washington School of Public Health in testimony to the U.S. Senate last week.

#PAE is rolling out a new fever detection system. This technology, developed by @AthenaSecure, is non-invasive, non-contact and alerts personnel when a passenger of staff member has a fever. We care about your health! For more info visit: https://t.co/RfZE52SaWc pic.twitter.com/D1bqL6Ic6L

Professor Godwin’s list of recommended practices include limiting access to the airport with body temperature screening and enforcing social distancing at all airport facilities including rail lines, bag claim, check in and boarding areas.  On board, travelers and flight crew would wear masks throughout the journey, some seats would be left open to assure social distancing, and high touch surfaces including those in bathrooms would be cleaned during flights. The entire plane would get a thorough disinfection after landing. 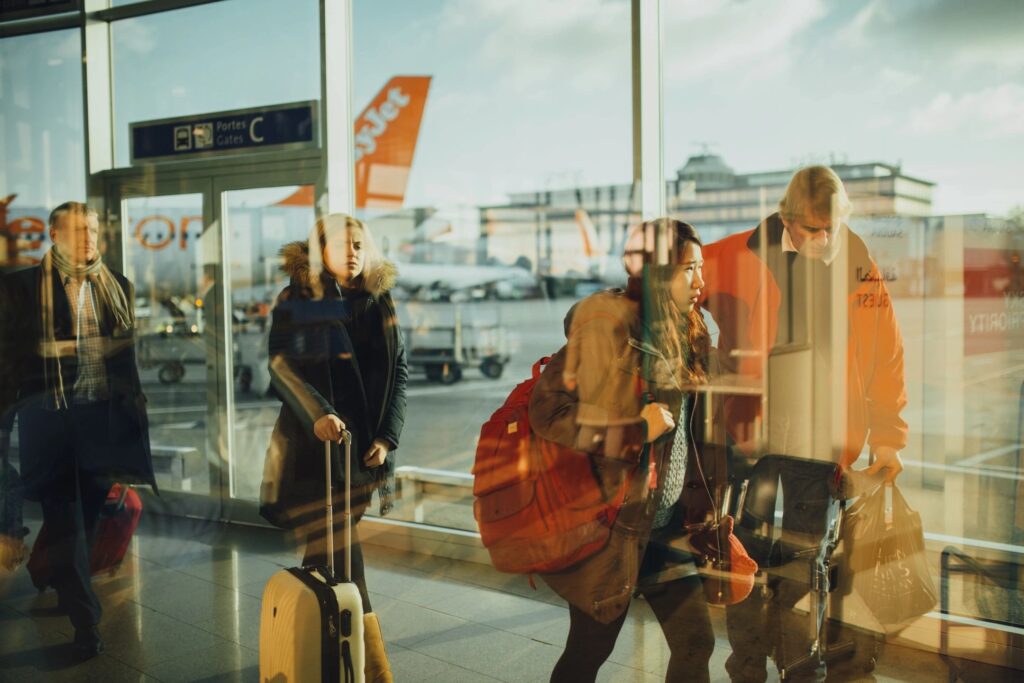 Few would argue with the instructions in theory, (though the usefulness of home made and fabric masks is being debated within scientific communities read more here and here.) In practice, discomfort plus fear equals less people willing to fly. And Ryanair’s $21 fares and Frontier’s 50% off sale won’t be able to counter that.

Airlines willing to adapt to a post-corona world could accommodate social distancing with new procedures that swap priority boarding with back to front boarding to minimize passengers passing each other. The elimination of middle seats with temporary and inexpensive trays could easily turn a three seat row into a two seat row with window and aisle seating only. JetBlue’s CEO Robin Hayes says his airline is already keeping its middle seats empty. Others are offering middle seat empty “where possible”. This means a Boeing 737 or Airbus A320 would go from the 180-200 range to 120 seats more or less.  An airline captain with another carrier told me such a plan is possible but “flying is going to get more expensive.”

Assigning flight crews to more robust in-flight cleaning tasks is also doable especially while in-flight services are reduced.  With so many flights cancelled, turnaround times at the gate have expanded allowing for the heavy disinfection of airplanes the professor recommends following each flight. Time, airlines have. The ability to pay for these new procedures, well that’s another matter.

Already the U. S. airlines are calling for government to oversee passenger contact tracing should it become a requirement and the International Air Transport Association makes the point that if governments don’t coordinate on health requirements, restarting international travel will become much more difficult. 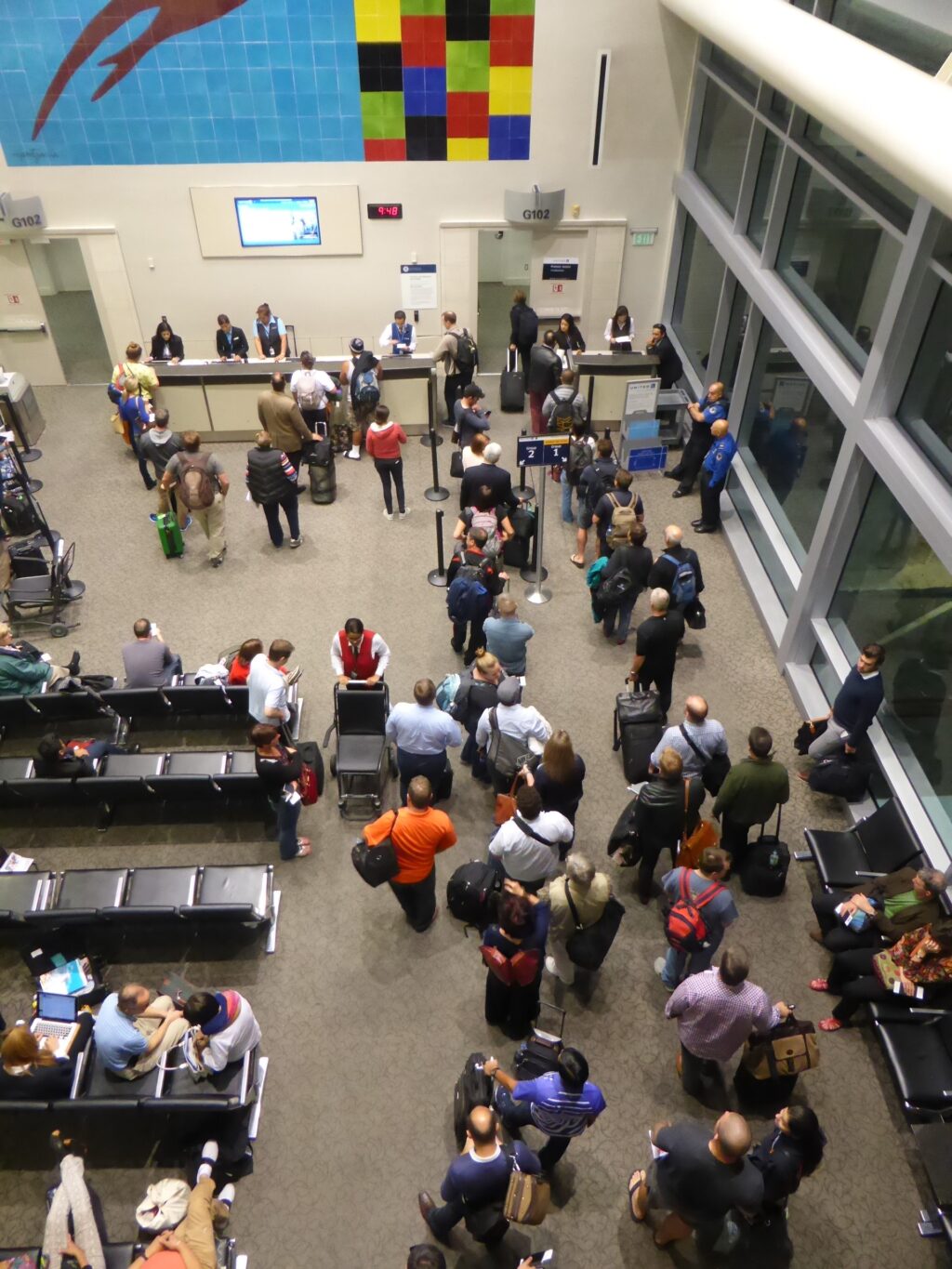 Where public health and sanitation goals intended to encourage a return to flying could backfire is with passengers, not because they don’t want them but because these efforts are burdensome. Travelers will have to transit from the affordable “where you want, when you want” convenience of pre-corona and the restrictive, scary and likely more expensive air travel of tomorrow.

Then there are the hundreds of millions of people around the world who lost their livelihoods, many in countries where government assistance is not robust. This locks a considerable number out of discretionary travel.  Even those inclined to take to the air are not likely to emerge from their homes and carry on as if the world hadn’t come to a screeching halt.

That means that the business model that relies on the marketing equivalent of a supermarket impulse purchase, isn’t going to work in a fear-filled world. For the airline industry to survive, airline folks need to forget what used to be and design a new normal.

For the sake of the industry, I hope he’s right.

2 responses to “To Win Back Fear-Filled Passengers, Airlines Need a New Normal”