Trump Speaks For FAA on 737 Max – What’s Wrong With That? 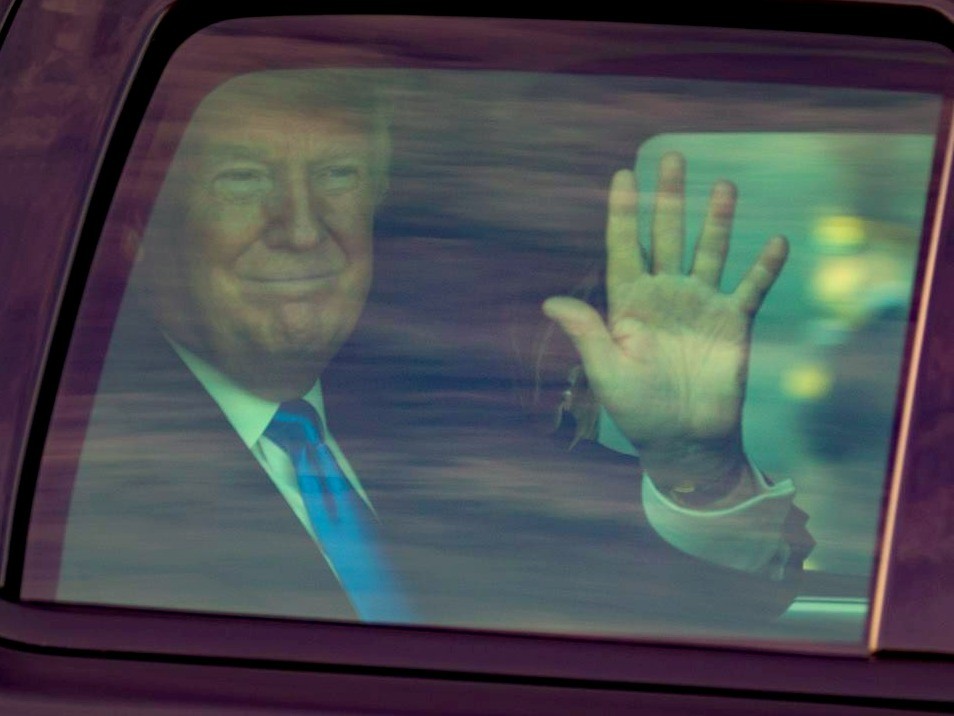 President Trump did what America’s Federal Aviation Administration would not do and grounded the Boeing 737 Max. This will bring American Airlines 24 Maxs and Southwest’s 34 and 14 United 737 Max 9s to a halt for an indeterminate time.

Both the Max 8 and the Max 9 use the same MCAS system that is being examined for its possible role in the fatal crash of Lion Air 610 in October. It may also a  possible contributor in the Ethiopian Airlines crash on Sunday that killed 157 including Capt. Yared Getachew and first officer Ahmed Nur Mohammod Nur seen here on a photo from his Facebook page. 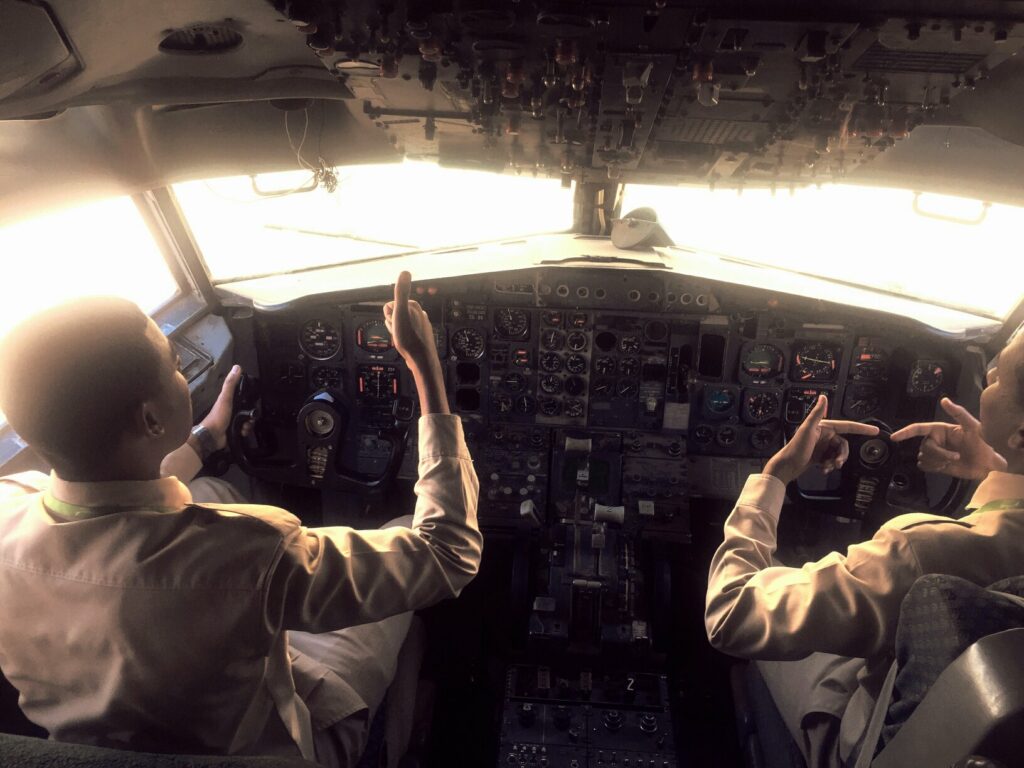 The decision to ground the airplane must surely be seen as a political one, but not one confined to the U.S. and the pressure is probably not from politicians but pressure on them from the traveling public.

In an industry known for data-based decisionmaking, there has been precious little data emerging from Ethiopia; no sharing of information about the flight, the crew or the airplane’s maintenance.  Both the flight data and the cockpit voice recorder have been in Ethiopia’s possession for 2 days while the government has approached the choice of what lab to send them to with the deliberation appropriate for choosing a spouse.

While the black boxes sit with their secrets unrevealed, airlines and nations yield to the concerns of air travelers whose notions of risk are heightened by the non-stop coverage of the Ethiopian disaster. “Is it safe to fly the 737 Max?” they wonder.

This is why countries from China to Iceland pulled the plug on the Max even without data to show Sunday’s accident was related to the controversial and apparently flawed MCAS software. 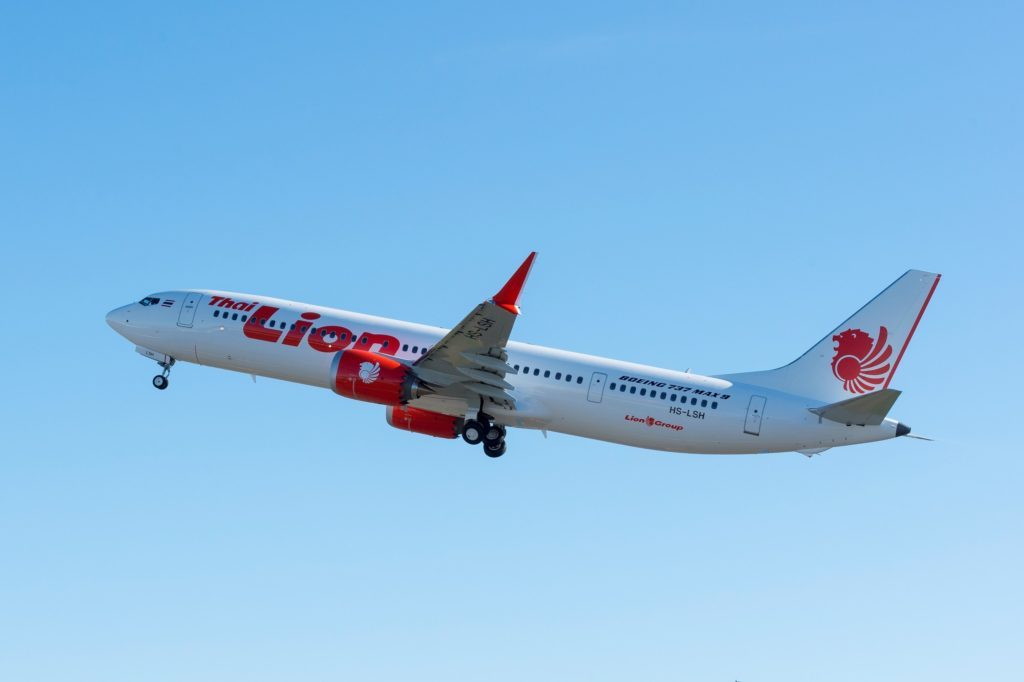 To recap, the Maneuvering Characteristics Augmentation System, or MCAS was added to the Max as part of its certification after new engines were installed on this variant of the airplane. However, under certain circumstances, MCAS can force the airplane into a dive from which pilots may have difficulty recovering.

Pilots were never told about the new system which works in manual flight – therefore, during takeoff. But following Lion Air, the FAA said in an airworthiness directive that in certain situations MCAS created an unsafe condition that could result in a crash.

With that recent history, it would not have been a leap for the FAA to have joined the chorus of nations saying, “While we’re not sure there’s a link between the Ethiopian Airlines crash and MCAS, we know its a hazard. Therefore, in an abundance of caution, we’ve decided to ground the Max.” But it did not. Instead, the President stepped in and did it for them. And here’s why that matters.

One of the suspected reasons for Ethiopian’s delay in choosing a site to send the recorders is its desire not to have them in the USA where Boeing’s enormous clout in the United States might influence the work of the NTSB engineers.

That might sound preposterous to some and logical to others. But to anyone wondering if politics plays a role in air safety in America, President Trump’s unusual interference in the work of the FAA just gave them their answer.