Underdogs Win Victories in Separate Battles Against Boeing and Delta

October 24, 2022 – This post has been updated to include statements from Delta

A Federal Judge in Texas stated the obvious late Friday when he ruled that the families of people killed on Boeing 737 Max aircraft were victims of crimes Boeing has acknowledged committing during the design of the airplane.

In 2018 and 2019, 346 people died in two separate crashes; one in Indonesia and the other in Ethiopia which largely were the result of Boeing’s intentional actions.

U.S. Attorney General Merrick Garland, however, has taken the position that the government, not the families of the dead, was Boeing’s victim. This is more than legal semantics. Here’s why. 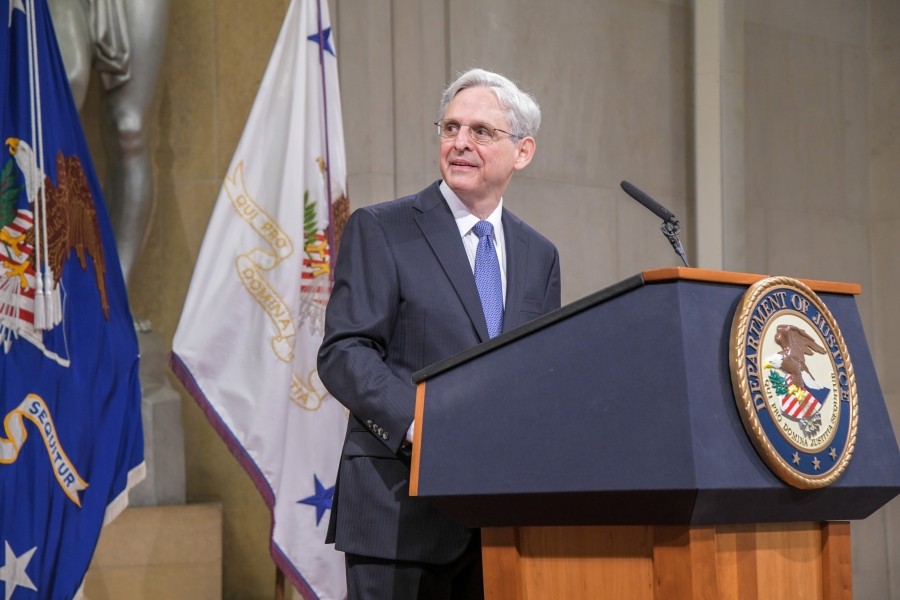 Had families of the passengers been considered victims, federal prosecutors would have had to consult with them before offering Boeing a deferred prosecution agreement – which simply put is an opportunity to plead guilty, pay a fine, and avoid going to trial.  The families never would have gone for that but since they didn’t know about it and only the government was considered the “victim” the offer was not subject to review. Boeing agreed to the deal. 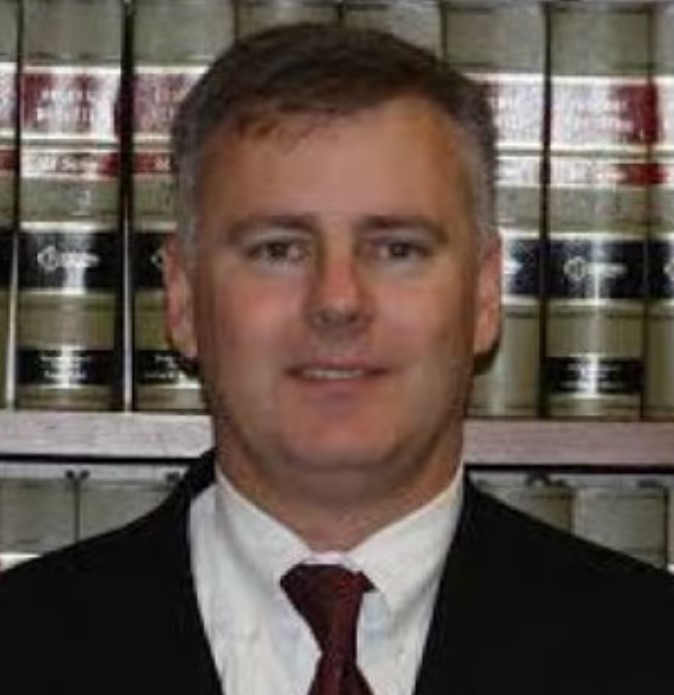 Despite multiple investigations that showed lying was rampant during the design of the Max, Judge Reed O’Connor, who was overseeing the proceeding was told that Boeing’s misconduct was limited to a few mid-level pilots. Senior management didn’t know about it and the agreement gave them immunity from future prosecution. Judge O’Connor signed the deal in early 2021, perhaps assuming that was the last he’d hear about the 737 Max.

But while the ink on O’Connor’s signature was drying, family members were learning about the get-out-of-jail-free card and they were furious.

“It was impossible to comprehend that this was supposed to be justice or criminal accountability,” Naoise Ryan, whose husband Mick, died on Ethiopian Flight 302 told me at the time. “It was like our loved ones were nothing.” 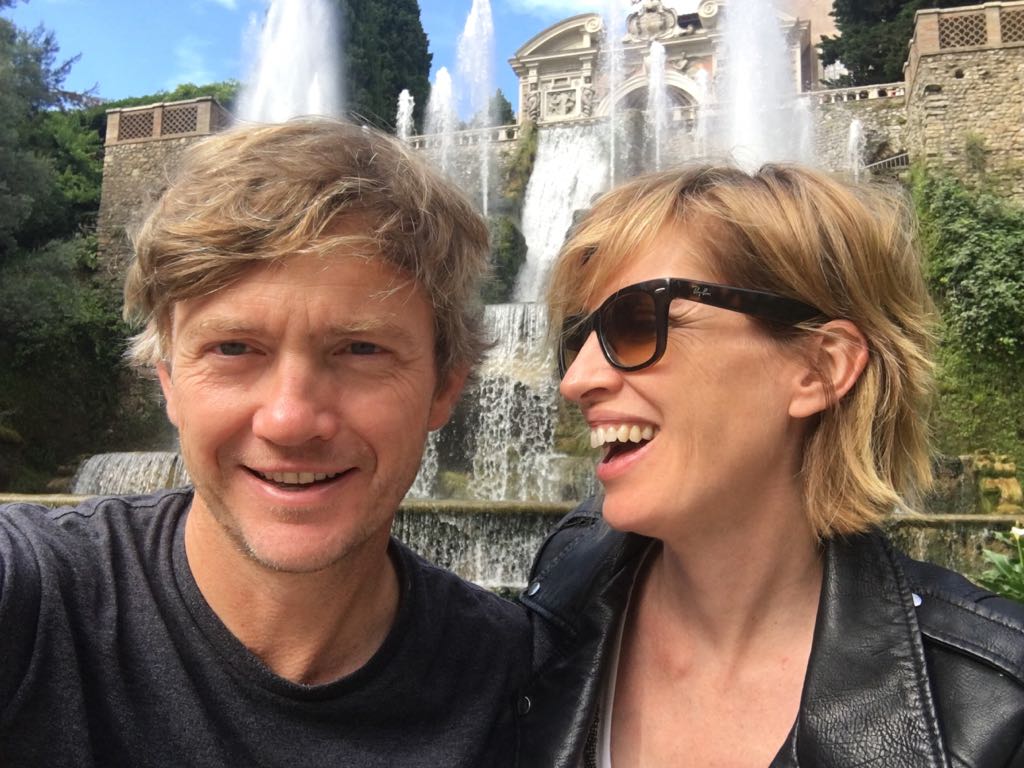 Naoise Ryan, with her husband, Mick who died in the second Max crash.

But, in America, under the Crime Victims’ Rights Act victims aren’t “nothing”. The government is obligated to keep them informed as criminal cases move through the system. If the families are “victims” as Judge O’Connor has just found that they are, they may press the court to re-open the Boeing deal.

Credit for this legal strategy goes to Paul Cassell, a law professor at the University of Utah. His work on behalf of victims was most famously demonstrated in the case of pedophile Jeffrey Epstein. (Read more about it here.)  O’Connor’s ruling “is a tremendous victory for the families,” he said in a statement adding that by violating victims’ rights, justice has been delayed. 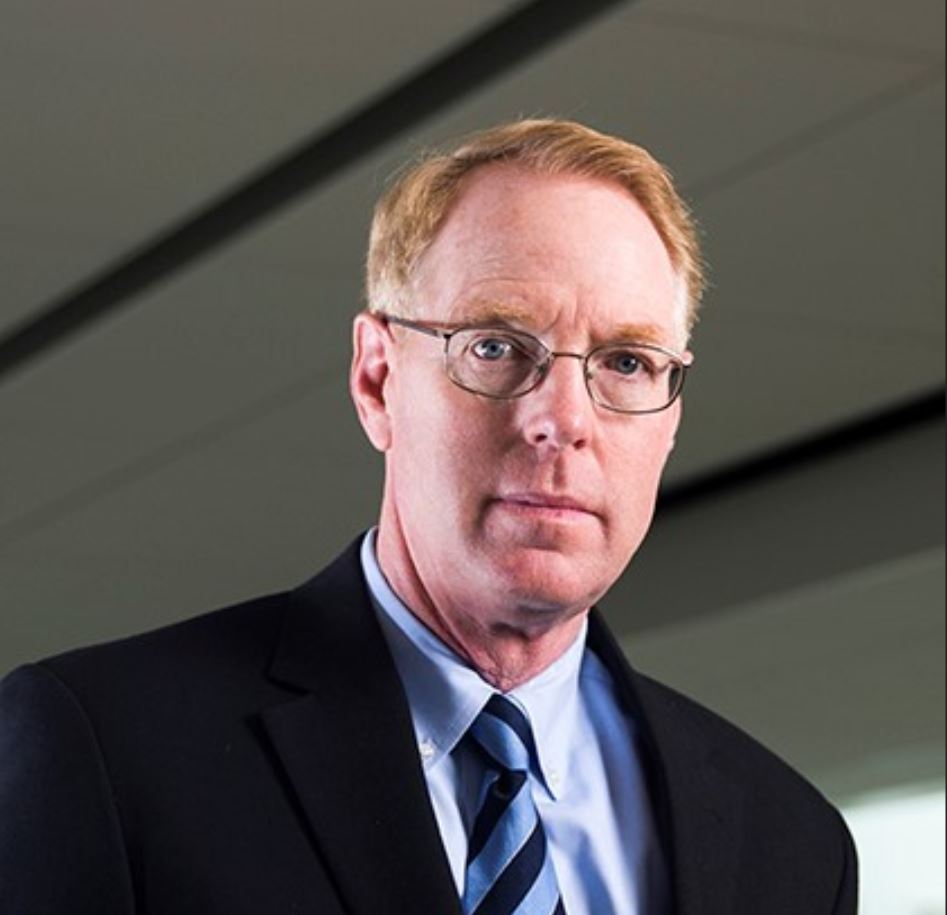 “This decision sets the stage for a pivotal hearing, where we will present proposed remedies that will allow criminal prosecution to hold Boeing fully accountable,” Cassell said.

Judge O’Connor, has already made clear that he feels responsible for the additional pain the Max families suffered by their exclusion. He told them in May he should have questioned federal prosecutors about whether the families were being consulted.

Having heard more evidence over the summer, O’Connor found “that the tragic loss of life that resulted from the two airplane crashes was a reasonably foreseeable consequence of Boeing’s conspiracy to defraud the United States.”

The agreement with Boeing, under which the company was ordered to pay $2.5 billion, was negotiated in violation of the rights the law grants to victims. The next step is deciding what to do about it.

As Friday’s second aviation law story demonstrates, being right has little correlation to swift justice or even, an acknowledgment of the finality of a judge’s verdict.

While the Texas judge was coming down on the side of crash victims, administrative law judge Scott Morris was signing a settlement agreement between another aviation heavyweight, Delta Air Lines and the pilot, grandmother and safety whistleblower it has been harassing for years. 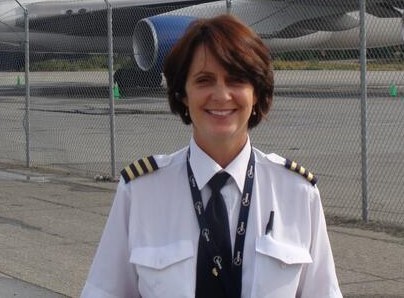 Details of the agreement which puts to rest one of the more acrimonious and mean-spirited internal disputes I’ve written about are confidential. But given that Judge Morris had already found that Karlene Petitt, a first officer and holder of a Ph.D. in aviation safety, had been subject to a false psychiatric diagnosis that kept her from the cockpit because she had criticized some safety practices at the carrier, I suspect she had a strong hand in the negotiation.

In December of last year, Morris ruled that Delta had retaliated against Petitt for her safety warnings, awarding her 500 thousand dollars and attorney’s fees. Delta appealed the ruling and lost, but the amount of the award was sent back to Judge Morris for being too high. He was asked to reassess. The settlement ends that dispute.

Even so, in a statement sent to me late Friday night, Delta seemed to be continuing to assert it was appealing the finding that Delta had retaliated against Petitt. “We made a business decision to settle the matter rather than appeal a decision that we disagreed with.”

With each story I have written about Karlene Petitt, pilots have reached out to express their disappointment in their company’s unwillingness to acknowledge what Judge Morris stated clearly and repeatedly. Delta had “weaponized” a process for assuring pilots are mentally fit by arranging a false diagnosis that removed Petitt from flying. The purpose, according to Judge Morris was to obtain “blind compliance by its pilots” by making them afraid of what Delta could do to their careers.

In its statement to me, Delta stood by its version of events. “Delta’s fitness for duty testing process for pilots is in place to ensure safety and it works. Delta is proud of its strong safety culture and continued recognition as a great place to work.” 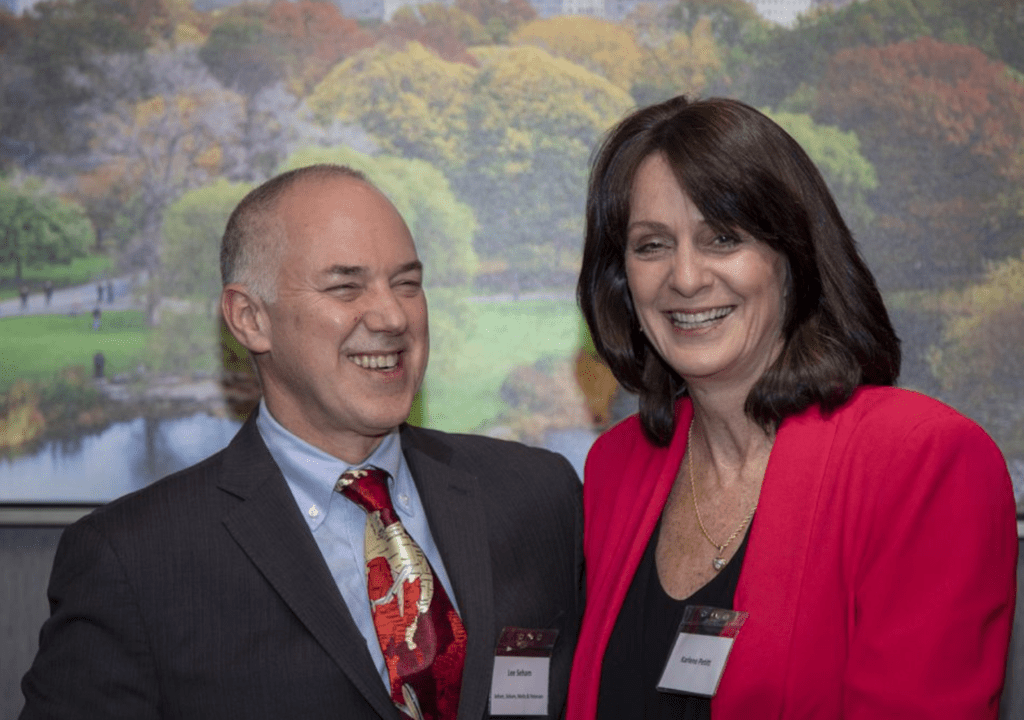 When asked what the public might take away from watching the he said/she said between Petitt and Delta and the difficult road she has been on over the past years, Petitt’s attorney Lee Seham initially demurred saying, “I’ll leave that to the public.”  But moments later he added that after handling fifty or so whistleblower cases “on the whole its been an effective tool to enhance safety and impose consequences on air carriers that don’t respect them.”

One hopes that Seham is correct because Petitt has paid a high cost for being right. Whatever the dollar figure of the settlement, it seems unlikely that she will ever be made whole.

The same might be said for the families of 737 Max victims. There’s no way of knowing whether their journeys with the justice system will have a satisfying outcome, despite the fact that a Federal Judge has ratified the unmistakable truth that they are indeed Boeing’s victims. 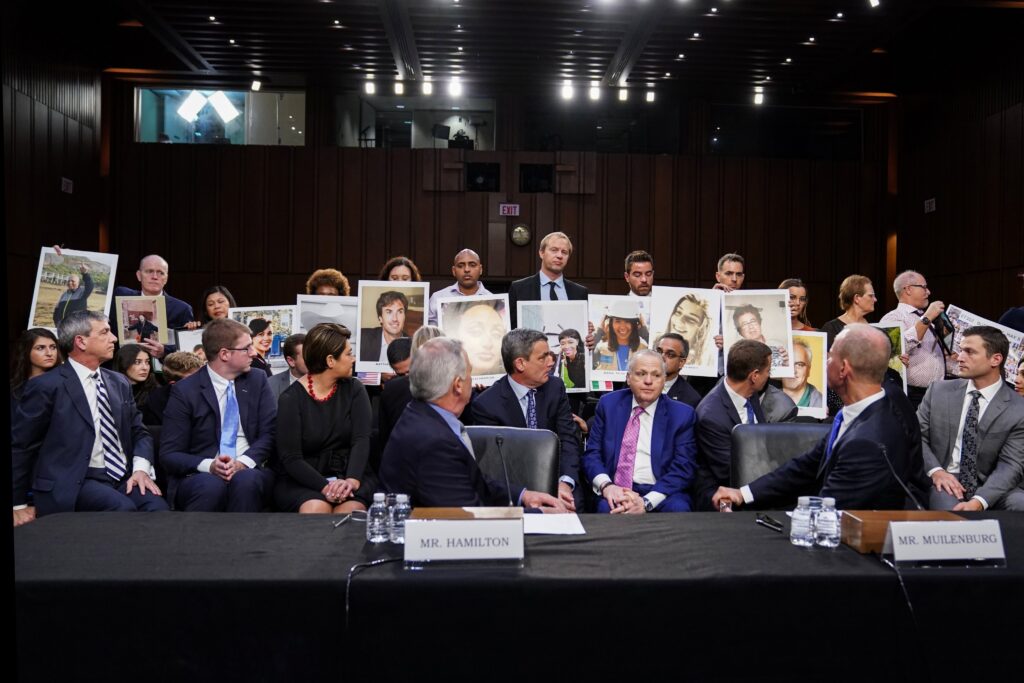