When it comes to pilots behaving badly, it’s hard to beat the now-retired United Capt Mark Uhlenbrock of Chesterfield, Missouri. From 2006 until 2015 when he was arrested by the FBI, he posted nude photos of the United flight attendant with whom he’d had a relationship. The photos identified the woman by name and employer and suggested viewers “look for her when you fly!”  The woman, identified as Jane Doe in the suit had spent years trying to stop Uhlenbrock including filing three civil lawsuits and winning an injunction forbidding Uhlenbrock from ever posting the photos online.

But continue to post he did so Doe took her complaint to the airline. She showed the court documents, transcripts of Uhlenbrock’s deposition, screenshots of the websites, timestamps that showed sometimes he was posting the photos while on work layovers. She got nowhere.

United’s response was to tell Doe that, “Uhlenbrock’s conduct purportedly did not constitute sex harassment in the workplace” and it did not warrant intervention or action by the employer, according to the EEOC suit filed on her behalf.

“There can be no justification for United’s conduct if United knew what was happening,” said Joseph Gutheinz, an aviation lawyer in Texas who, during his time with the Office of the Inspector General, investigated pilot criminal activity. “If they think this type of conduct is not crossing the line than United needs to redraw the line.” 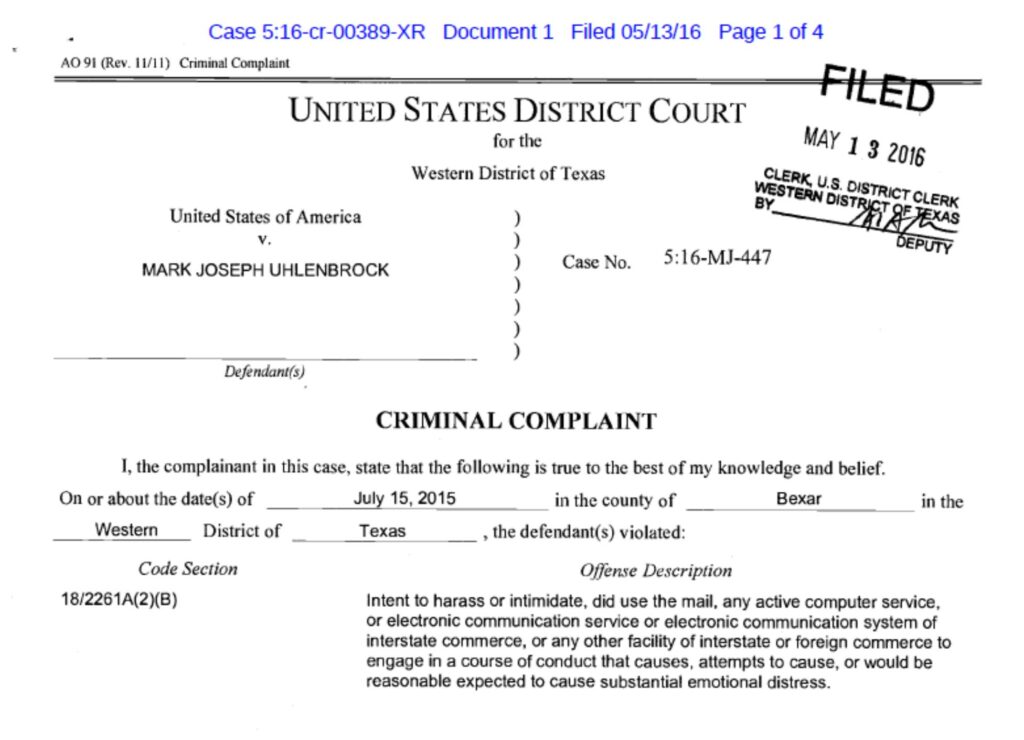 Uhlenbrock told an FBI agent that he was addicted to the pleasure he got from posting and removing the photos. “Uhlenbrock said he can’t help himself,” the agent said.

If it seems incredible that United never took action even while Doe was providing executives with proof of what appears to be compulsive criminal behavior, consider this: Had the pilot not been sent to prison in 2016, Uhlenbrock might still be flying today. Instead, he was allowed to retire with full benefits.

Erin Benson, a spokeswoman for the airline said United does not tolerate sexual harassment and that its investigation showed the matter occurred outside of the workplace.  Rescinding Uhlenbrock’s retiree travel privileges “was the only benefit or privilege we could withhold,” Benson explained.

While the case has been removed from the court calendar for settlement talks, neither the EEOC nor United will comment further.

After an earlier post castigating Jeff Epstein’s pilots David N. Rodgers and Larry Visoski (photo below), for their likely role in enabling the sex trafficking of underage teens, I was surprised to learn that when pilots commit crimes, it is difficult to clip their wings. 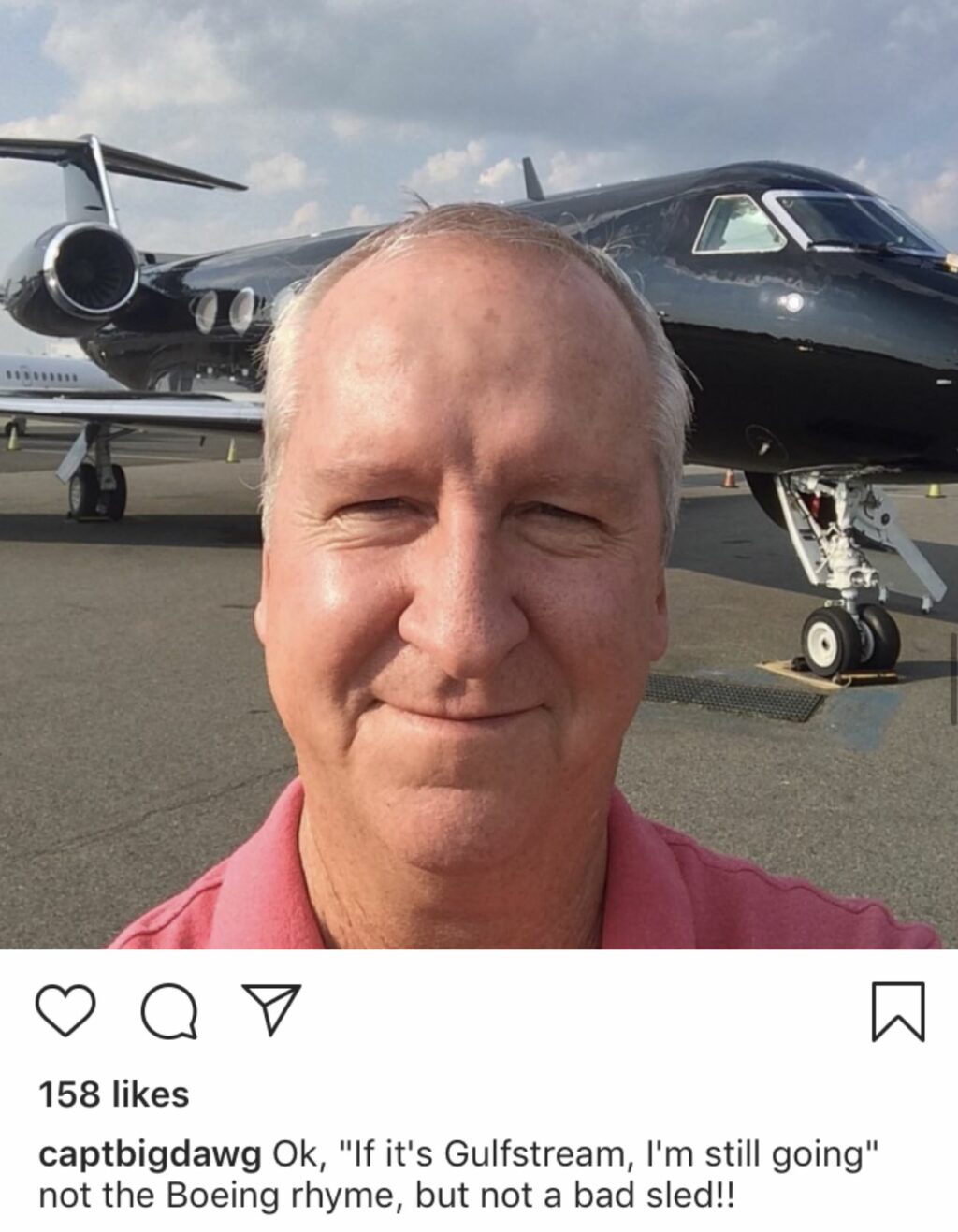 Lynn Lunsford, a spokesman for the Federal Aviation Administration told me when it comes to airline pilots, “The only ‘criminal’ activity that can result in loss of a certificate is using an aircraft to transport illegal drugs and flying while intoxicated.”

Earlier this year, Christian Richard Martin, a pilot for American Eagle was arrested at the airport in Louisville just before boarding the flight on which he would fly as first officer, and charged with three counts of murder. American Airlines terminated his employment but his airline transport pilot certificate remains current according to FAA records. 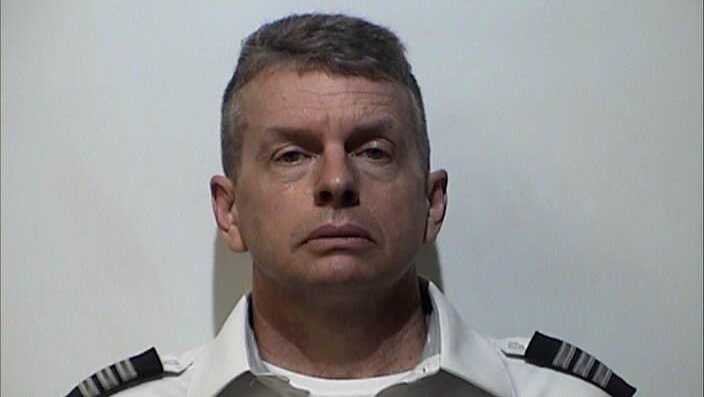 Bruce Wayne Wallis, who pled guilty in the fall of 2017 to aggravated promotion of prostitution in Houston while working as a pilot at United, no longer works for the airline, but still holds his ATP license. 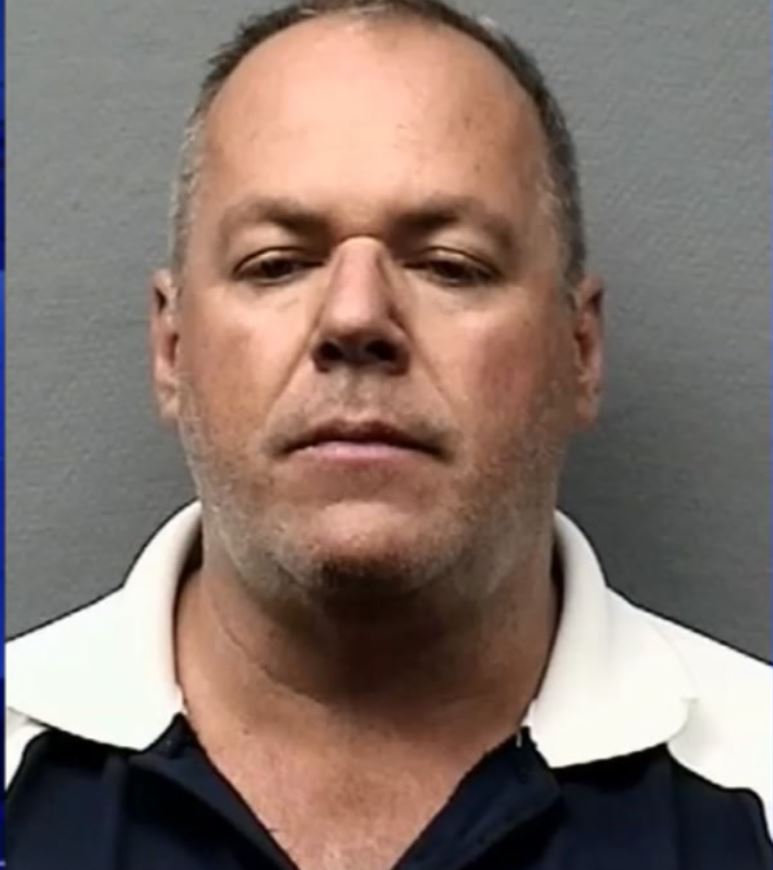 But wait, there’s more. In 2016, Charlotte Huffman, a reporter with WFAA in Dallas ran checks on airline pilots in three states and discovered working pilots who had been convicted of “aggravated sexual assault of a child, aggravated assault with a deadly weapon, injury to a child, indecent exposure, prostitution, forgery, and burglary.”

The rationale for keeping licenses to fly separate from criminal action is based, the FAA’s Lunsford said, on the notion that the regulations “are primarily related to safety,” which is, after all, one half of its mission. (The other half is ensuring efficiency.) It is not the FAA’s job to step in as courts do and punish behavior unrelated to a pilot’s job.

Still, the seemingly compulsive acts of harassment admitted to by Capt. Uhlenbrock, the violence alleged in Martin’s triple murder case or the judgment and decision making that leads a person like Capt. Wallis to moonlight as a pimp could evolve into something that might impact aviation safety. Security and safety – often viewed as running on separate tracks – do intersect. History is full of airline accidents that resulted from crimes both stunning and mundane.

That’s why we have airport security.  Keeping airfields and airplanes free from pilots with a history of unlawful conduct makes sense. That’s not the current FAA policy. It is time to consider “why not?”