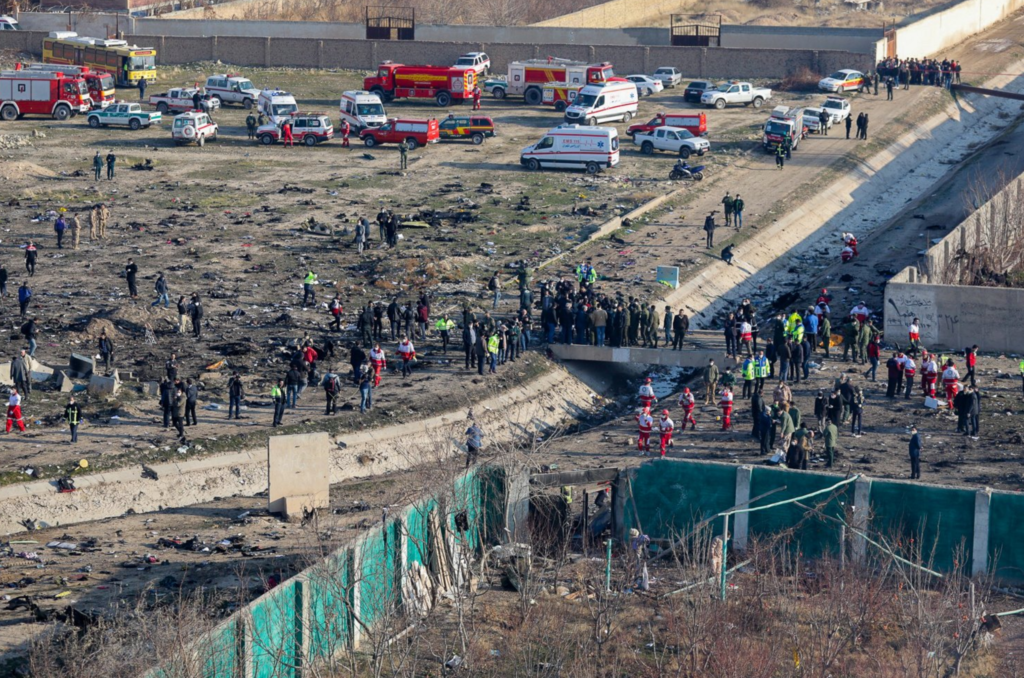 Despite the tragic loss of 176 people onboard the Ukrainian International Airlines flight shot down over Tehran on January 8, no one should applaud the promise made in a Tweet from Iranian president Hassan Rouhani, to prosecute those responsible for the attack on a civilian airliner.

And let’s not get too excited either about Ukrainian President Volodymyr Zelenskiy’s call for the perpetrators to be brought to justice.

Retribution sounds satisfying in the heat of the moment, but it will not make another attack less likely in the future and that should trouble everyone who flies.

Since the news first broke that the Ukrainian International 737 crashed in a fireball shortly after takeoff – the coincidence of its occurrence just hours after Iran launched more than a dozen missiles at U.S. military bases in Iraq was impossible to ignore. I told anyone who asked (and plenty did) that what happened would not remain a mystery for long.

Missile attacks on airplanes over land, leave evidence everywhere; on the plane, on the passengers, on the ground. And so it was that multiple streams of information prompted the Iranians to fess up on Saturday.

Ukrainian International Flight 752 on departure from Tehran for Kyiv was thought to be a hostile target, according to General Amir Ali Hajizadeh of Iran’s Revolutionary Guard. The nation was on high alert, it had just lobbed ballistic missiles at Americans after all. A missile operator made the mistaken decision to fire, according to the General.

You may think that such a set of circumstances is unrepeatable but you would be wrong.

The specifics change, but an unrelenting chain of unanticipated events led to the downing of at least six civilian airliners by missiles over the past 40 years. 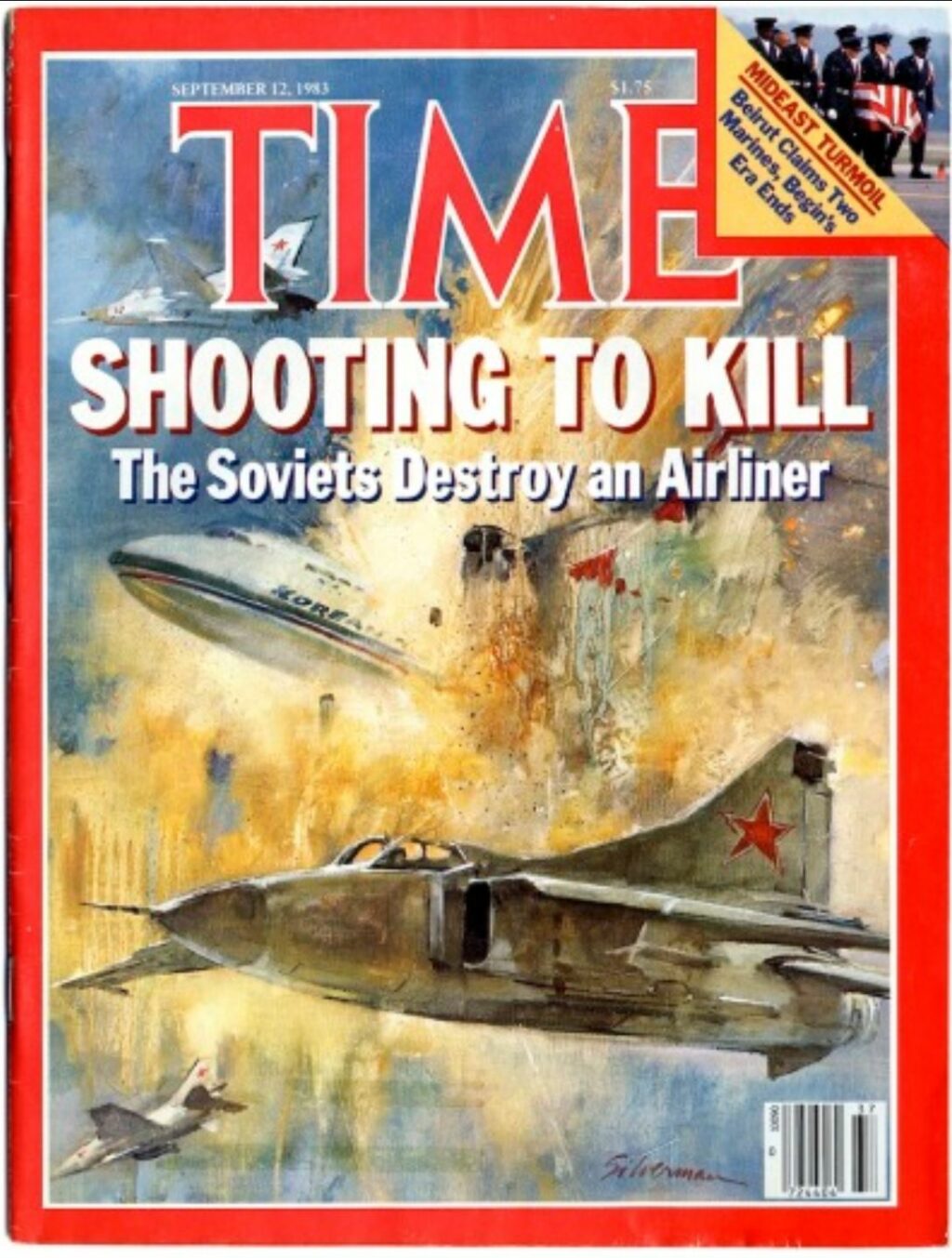 When civilian airliners fall victim to geopolitical hostilities at a rate more frequent than once a decade, we must ask, “How can we get better at protecting air travelers?”

So there are two assignments for the international investigators assembling in Tehran more important than punishing those responsible for the mishap.

First, there must be an independent assessment of what happened.  Is Iran’s claim that this was an error in judgment rather than an advertent attack on a civilian airliner supported by the facts?

If investigators determine the Iranians did not intend to fire on a civilian aircraft, the probe must suss out how such a mistake could have been made and what safeguards should be put in place for the future.

The call for justice, punishment, prosecution and all that is as common as it is understandable. Nevertheless, past experience shows clearly that fear is the enemy of truth and accident investigations are accomplished most effectively in an atmosphere free from threat.

This is why Ukrainians, Americans, Canadians and Iranians should not immediately pursue prosecution in the case of Ukrainian International Airlines flight. It is untimely, inappropriate and most importantly counter-productive.