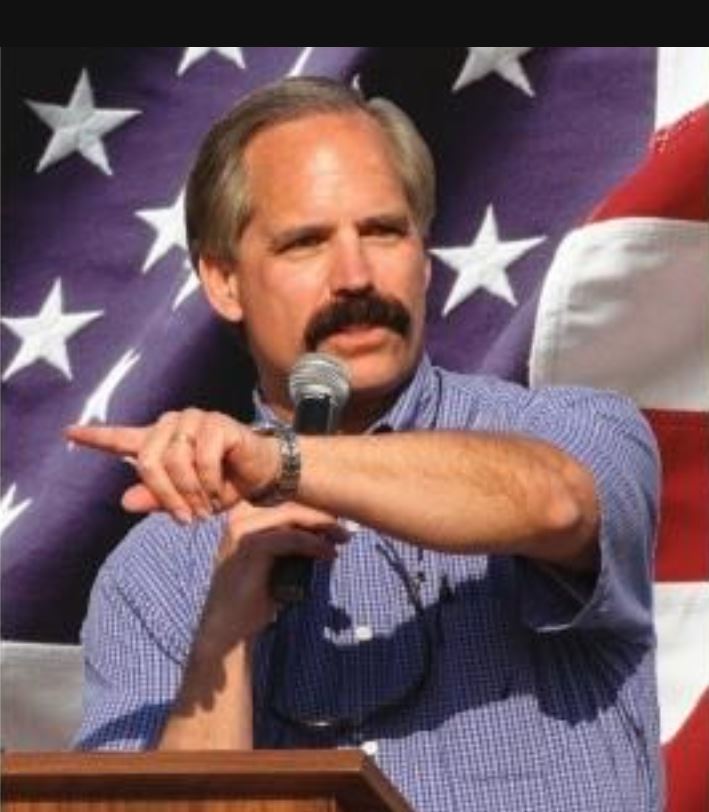 Several readers, including acquaintances of the pilot discussed in the blog post below, have criticized me for a headline since changed which asked “Was he Unstable?” In their opinion, the acts for which this person was arrested were unrelated to his work at Delta Air Lines, and occurred several years after the airline questioned his mental stability and following an extremely contentious relationship between the airline and the pilot which ended in his firing. You can read more in the comment section. In deference to the logic of these arguments, I have changed the headline. I will also remind readers that the psychiatrist Delta chose to assess this pilot and about whom this pilot and another complained to Illinois authorities, did subsequently surrender his license to practice medicine, which speaks for itself.

A Delta Air Lines pilot who sued his airline claiming he was fired for union activities and in violation of various civil rights protections was taken into custody last week after being indicted in Delaware for sending graphic death threats to the lawyer representing his wife in their divorce case. In jailing Michael Protack, the court found that the 64-year old “has a history of threatening violent behavior against his ex-spouse,” and that the mail he sent to her and her lawyer “contained disturbing and graphic images and language.”

Protack, about whom I have written in an earlier post, sued Delta earlier this year claiming his firing in February 2018 was improper. The 65-page complaint he filed on his own behalf in a Georgia Federal Court, is a blow-by-blow account of a near decade-long battle with his bosses.

In many ways Protack’s claims mirror the charges leveled by another Delta pilot, Karlene Petitt. Petitt, won a significant victory in her whistleblower complaint against the airline in December. She still flies for Delta.

One specific claim is that Delta used its own in-house doctor and a contract psychiatrist, David Altman to fabricate disorders that would disqualify the two pilots from flying. The allegations seem to have had some heft. Judge Scott Morris in his ruling for Petitt, accused Delta of “weaponizing” its right to order pilots to undergo psychiatric examination in order to obtain “blind compliance by its pilots.”

Dr. Altman surrendered his license to practice medicine in the fall of 2020 based on a professional standards complaint filed by Protack and Petitt.

But Protack’s defense of his mental state takes a serious blow in light of what the US Attorney now claims he has been up to. The same month Protack was filing his case against Delta, Federal law enforcement alleges he was mailing death threats to Delaware divorce lawyer Patrick Boyer. 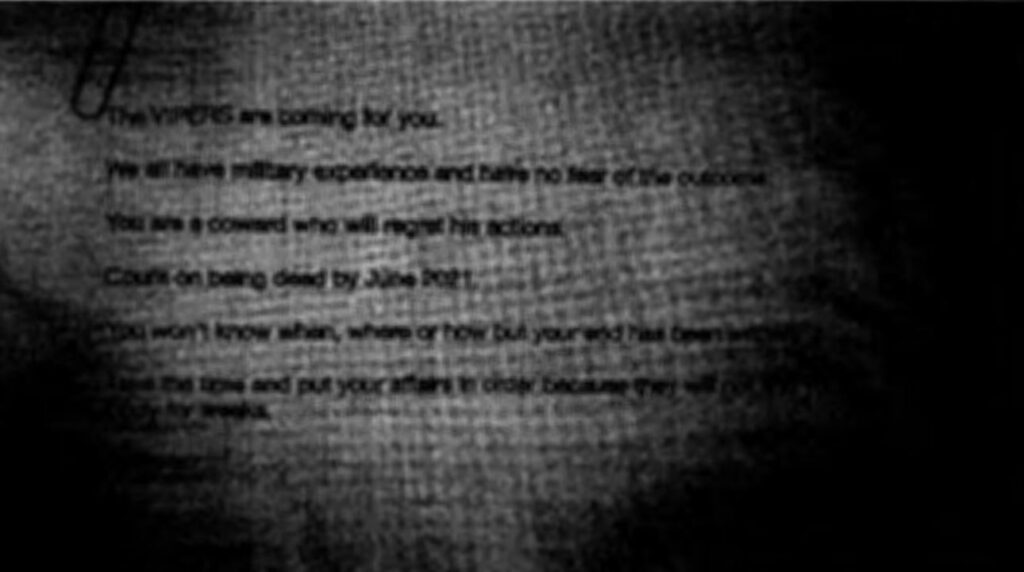 One note, reproduced in the FBI affidavit accompanying the indictment, reads in part, “You are a coward who will regret his actions. Count on being dead by June 2021. You won’t know when, where or how but your end has been written. Take the time and put your affairs in order because they will not find your body for weeks.” Two months later Boyer received a second letter with a photograph of a corpse.

These letters were sure to get Boyer’s attention considering his role in helping Maryann Protack get orders of protection from her ex-husband.  The FBI affidavit claims Protack told his wife on various occasions, “I could shoot you.”  “I could throw you off the balcony.” “I could shoot you in the head and spend the rest of my life in jail happy about it.”

This is a shocking story under any circumstances but especially notable given Protack’s long-running assertion that his mental health was not the issue: Delta was out to get him.

Earlier this month, Catherine Salinas, the Georgia magistrate hearing the case Protack brought against Delta expressed frustration with a series of delays on his part. Salinas indicated she may dismiss his case against Delta.  As the pilot’s time as a defendant gets started, the question of his mental stability seems moot.