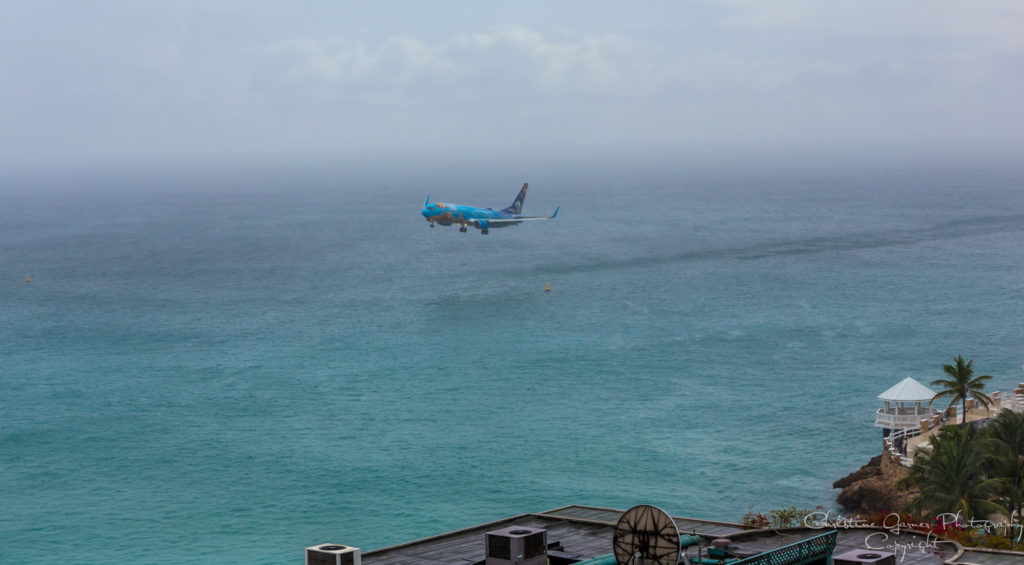 Christine Garner captures the WestJet flight. This photo is copyrighted and can be used only with permission from the photographer.

When the Boeing 737 descended through the clouds it went well below the minimum descent altitude. The scene of the jet skimming the surface of Maho Bay was captured by aviation photographer Christine Garner,  shooting from the roof of a nearby building. She said she thought the plane was going to crash.

“When this plane came out of the cloud, I was so shocked,” she said. “The surprising thing was he was lower than me. Normally they pass at my height or slightly above.  For once I actually thought he was going to crash into the ocean.”

The pilots on the plane with Disney’s Frozen livery, executed a go-around and it landed about 45 minutes later.

“According to the information I have been given there was nothing unusual about the first approach,” said Lauren Stewart, a spokeswoman for the Calgary-based carrier. Citing FlightAware logs, Stewart said the plane was never lower than 500 feet before the go-around. But professional pilots confirm Garner’s observation that the plane was much closer to the water and I have been told that FlightAware does not have coverage to the ground at SXM.

“I’ll put money on the fact that jet was at 50 feet,” a 737 captain who flies the same aircraft for another U.S. airline told me. “To be that low and not over the runway is downright dangerous.” he said. A captain at an international airline with 20,000 flight hours, who also saw the photo concurred. “It’s quite apparent that aircraft is within half a wingspan of the water.  You can tell by the jet blast trail in the water, the yellow buoy in the water, and the white little building on the cliff. ” 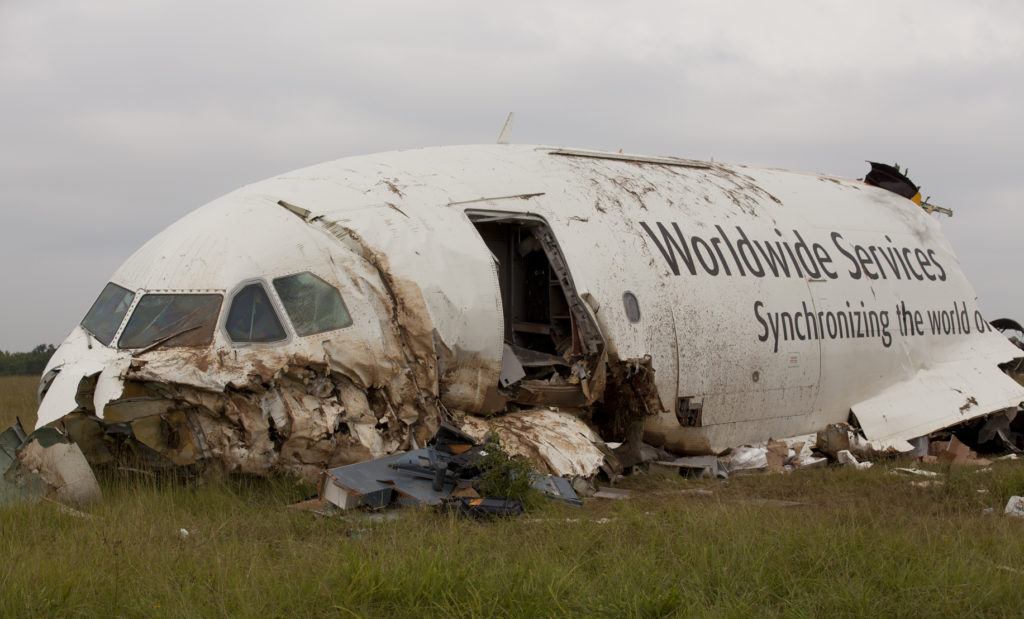 Both pilots referenced recent landing disasters, the 2013 crash of a Lion Air 737 in Bali, Indonesia in which investigators say the plane was below the minimum descent altitude when it hit the water half mile short of the runway. No one was killed.

Later that same year, an Airbus A300 UPS cargo plane crashed 3,300 feet short of the runway in Alabama, at Birmingham–Shuttlesworth International Airport. The captain and first officer who were the only people on the airplane, were killed.

Kyle St. Hilaire, a passenger on the flight, described the first approach saying, “It was a normal flight, and then a normal descent, but we came into rain clouds during the end of it.”  St. Hilaire had been reading a book but when he looked out the window at the clearing sky, he said the plane was “way too close to the water.

“I felt a violent acceleration and an aggressive pitch up, felt like a roller coaster and I’ve grown up on planes.” St. Hilaire reported the plane banked to the right and “during the whole rapid ascent nobody on the plane said much, but it was tense.” 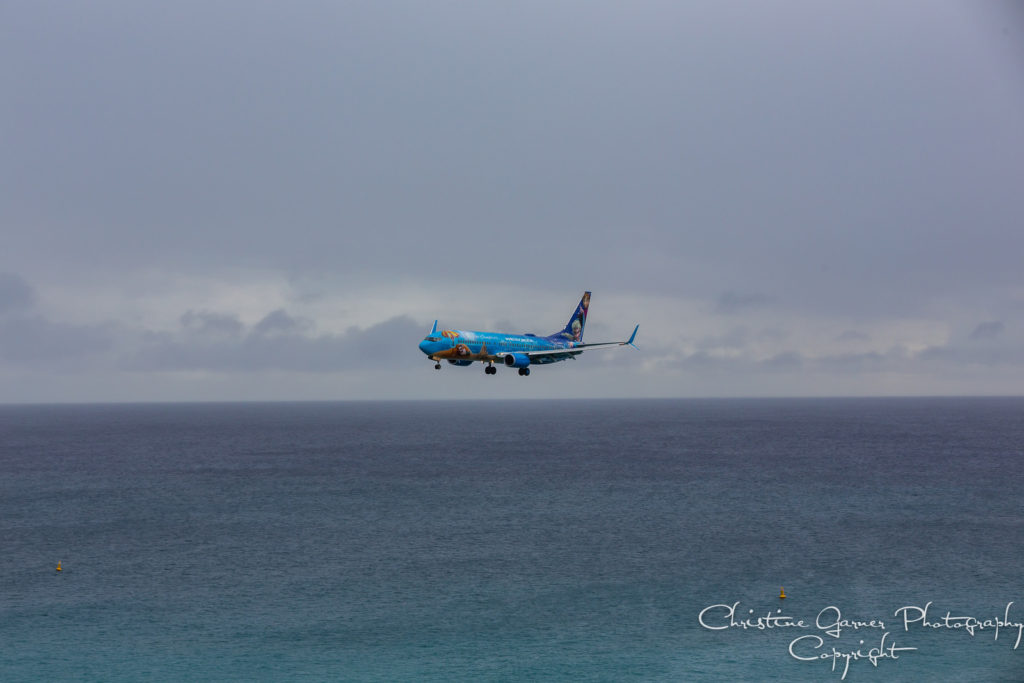 The second approach 45 minutes later came in much higher and for the passengers and crew of WestJet Flight 2652, the flight had a happy ending.

As my 737 captain helping me with this story reminded me, its a good thing someone in the cockpit spoke up, because at 50 to 100 feet, if the plane was in a 700 foot per minute descent, “those folks were seconds away from crashing.”

Folks knowledgeable about safety are quick to say that pilots must remember; go-arounds are nothing to be ashamed of. Resisting a missed approach will more likely end in tears.

WestJet declined to answer questions about what kind of special training or airport-specific qualifications are required for pilots flying into Princess Juliana Airport. Instead, Stewart told me the airline has had service into St. Maarten for seven years without incident.

WestJet’s statement about the plane’s altitude isn’t supported by Christine Garner’s photo. To live up to its claims of safe operations the airline should examine what happened and look for the lessons. And it must acknowledge that its seven years of incident-free flying into St. Maarten, ended on Tuesday. 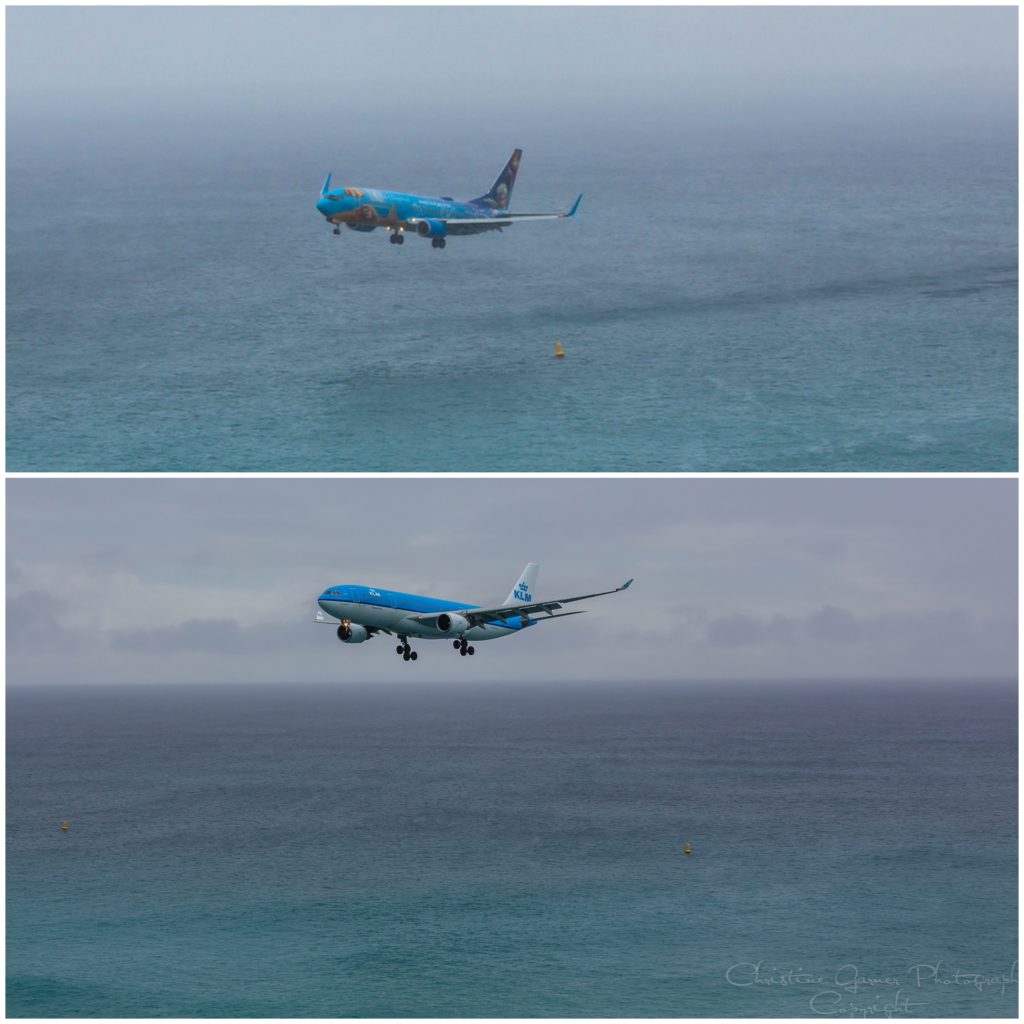 Profanity, name-calling and personal insults will not be tolerated in the comments section. They will be removed.