When the Stars Align an Airline Pilot Finds his Action Photo

The subject of Jim and Patty Doyles’ late-night photography session was supposed to be May’s lunar eclipse. Because, as the world was told, this wasn’t just the earth casting its shadow on the moon, it was a total eclipse of a blood moon.

Well in advance of the start time in Connecticut, where the Doyles live, they were setting up their equipment. “I had the tripod set and was getting the light just right when I saw something flicker,” Mr. Doyle said. 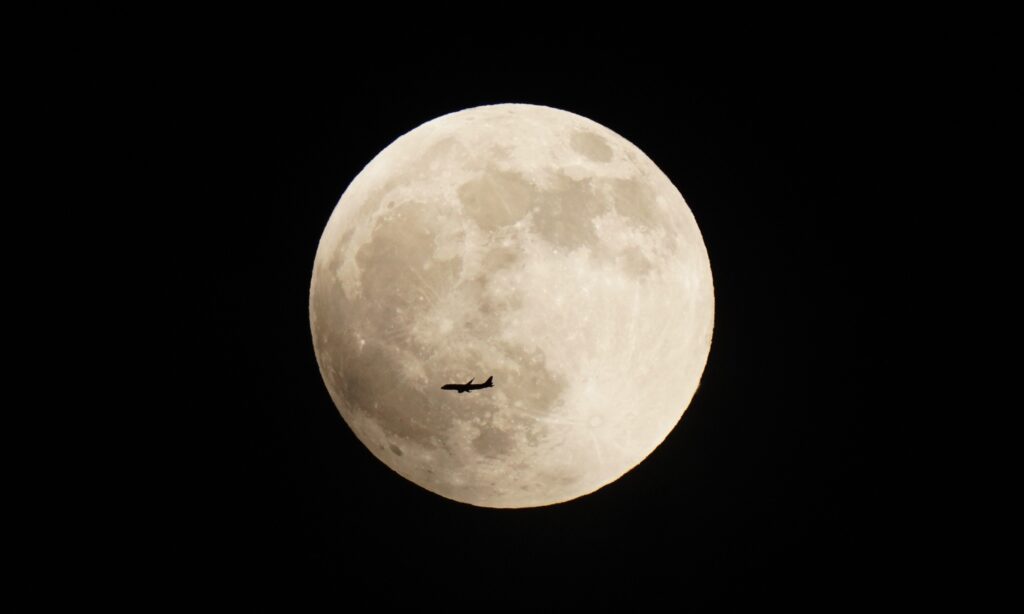 A Republic Airlines Embraer flies by the Supermoon of May 2022. Photograph by James Doyle

On impulse, he clicked the shutter, capturing an airliner, perfectly silhouetted against the moon’s still pale yellow orb.  “As soon as I got it I said ‘This is going to be a good one.’” And indeed, Doyle, 57, an amateur photographer and aviation enthusiast, was overjoyed when he saw the shot.

Like the celestial event that brought the Doyles and their cameras out that night, the photo would turn out to be more than just a memorable shot. Using his college-level trigonometry and her social media expertise, the Doyles were able to identify the plane, find the pilot, and get the image into his hands.

“I’ve always been interested in aviation,” Jim told me when we spoke by phone. “We try to catch every air show we can, I’m very into that sort of thing.”

Doyle knew enough to start looking into what data sources could help him identify the plane. The first place he went was not an aviation database, but one servicing photographers called Photo Ephemeris. Don’t go there expecting mind-blowing images. What you will find are the mind-numbing numbers that enable photographers to plan their shots by knowing when astronomical objects will appear in the sky. (Oh, yeah, it’s a lot more complicated than that. If you’re curious, check out the one-minute video at the end of the blog post.)

For the Doyles, Photo Ephemeris gave them a big clue; how high in the sky the moon was at the moment Jim clicked the shutter. From this, he could calculate the altitude of the aircraft. 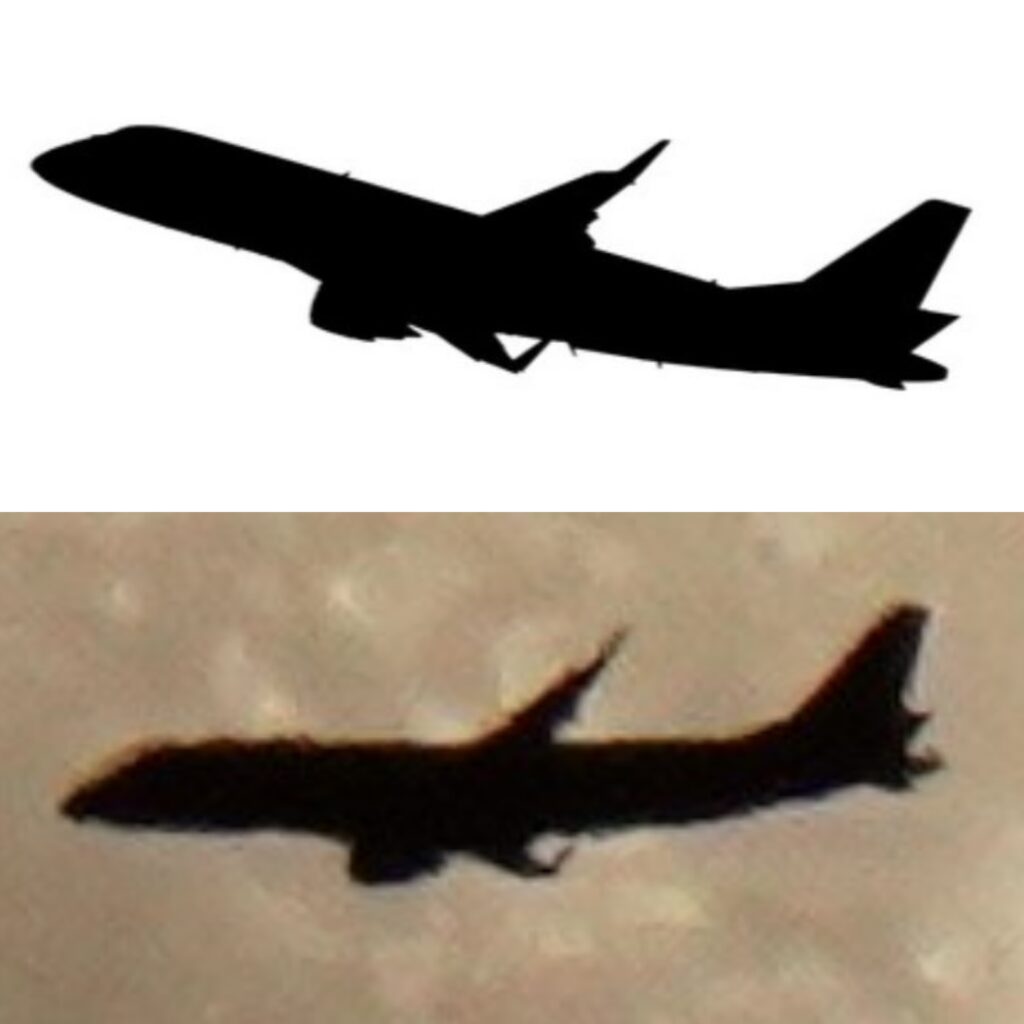 With a large silhouetted image like the one Doyle had, many avgeeks could have concluded, as Doyle did, that the plane was either an Embraer 170/175 or a 190. And that was close enough to glean from FlightAware, that the east-bound jet was very likely the regional carrier Republic Airways Flight 5776, en route to Boston from Washington, DC. 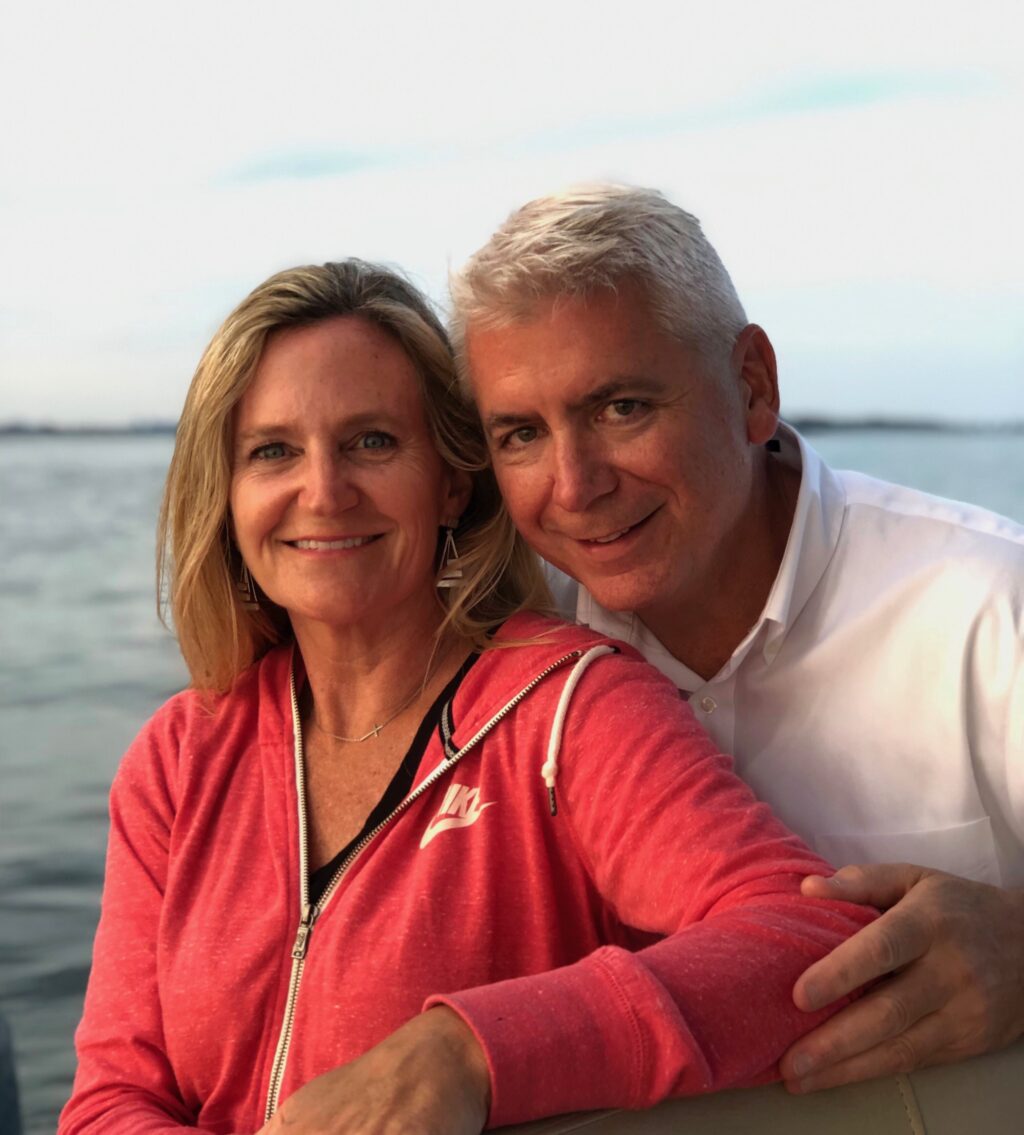 Jim admits he’s the guy with a camera who can’t resist sharing photos he’s pleased with, with the subjects of those shots. Fellow sailors spotlighted by the perfect beam of sunlight, or, tapping hikers he sees on the trail and asking for their email,  explaining, “We got this cool shot of you and thought you’d like to have it.”

So Patty posted the photo, the airline and the flight number on a hyperlocal community site called NextDoor where, it turns out, one of her neighbors flew for Republic and knew exactly how to track down the pilots.

“It shows you’re only 3 or 4 people away from somebody who knows somebody,” said Matt Dacier, who was the somebody everybody was looking for, the captain of the airplane transiting the face of the moon.

I woke up “to a bunch of messages from people in our internal (Republic) Facebook group,” Dacier told me. When he saw the photo he admired the symmetry of his placement in the bottom third and noted Jim’s fortuitous timing. 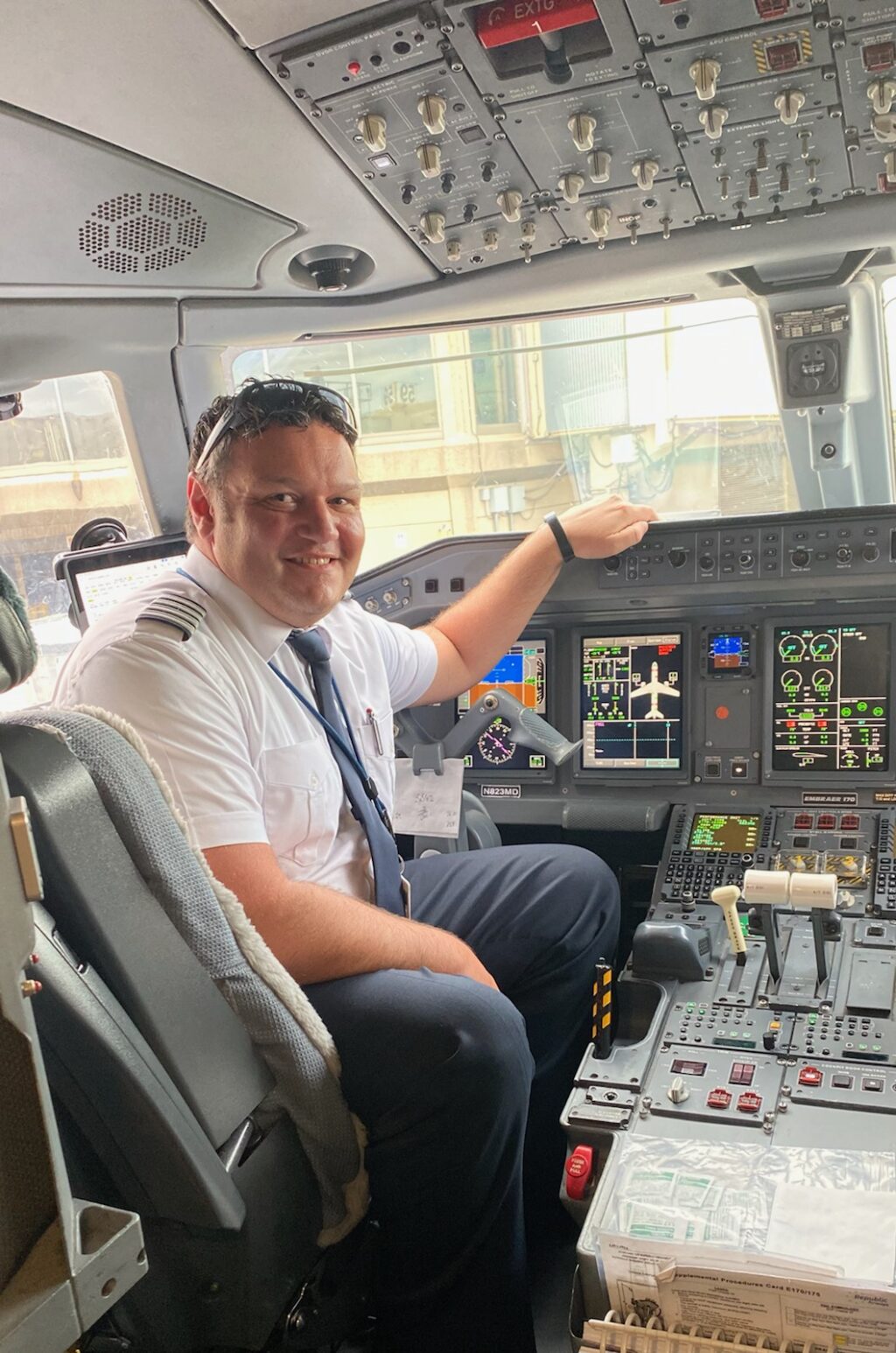 After nearly a decade of flying for Republic, Flight 5776 was to be Dacier’s final flight before joining a larger airline. Crew shortages changed that, as he was called to work a few more trips. And that wasn’t the only part Dacier found notable.

The plane flew in clouds on departing DC and was back in clouds on the approach to Boston, Dacier recalled. The only flight in clear skies occurred in the New York area, including southern Connecticut where the Doyles waited, cameras at the ready.

As the moon rose, and Dacier flew eastward, the moon was full and red. “Blood orange” rising through the sky as Dacier remembered it. “Being an airline pilot you have the best views in the world. We could see it from the air and it’s cool that someone was able to capture it from the ground.”

Doyle was just as thrilled, knowing as soon as he took the shot that he’d captured something special.

From the reflexive click of the shutter to finding the strangers who would surely want to see the result, tenacity, technology and social media all played a role. Sometimes these forces are overwhelming and sometimes they are frightening.

But sometimes, they enable the stars to align in the best possible way.