An Uncomfortable Collision of Facts for Ryanair’s O’Leary

Forgive me for giving Michael O’Leary more of what he wants – that being ink – but note the coincidence of his latest ridiculous statement in the Telegraph, “seatbelts don’t matter” which was published the day after 130 passengers and crew members on Southwest Airlines flight 1905 to Denver were happily restrained by their seat belts as their Boeing 737 careened off the taxiway after hitting a patch of ice.

I think I know of 130 people for whom seat belts matter very much. 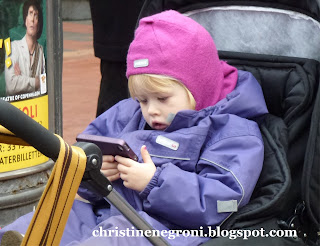 This is the same sort of nonsensical obliviousness demonstrated by gadget-happy air travelers who think because they are tech savvy, they are safety savvy. They agitate for eliminating the restrictions on using EMI emitting devices during critical phases of flight by concluding if planes aren’t falling out of the sky, everything is hunky dory.

Digital nomads can be forgiven for a lack of nuanced understanding of the complexities of air safety but what’s O’Leary’s excuse?  The man is running an airline. Certainly he has some appreciation for the fact that there are frequent aviation safety events from which passengers walk away in one piece and for that they can credit thousands of designs and procedures learned one-by-one and often at the cost of human lives. 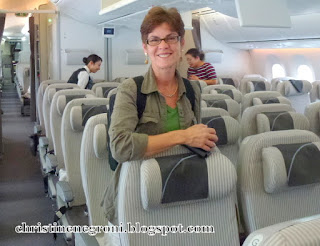 Cradling the JAL Dreamliner seats after a recent flight

Many factors contribute to the enviable safety record of commercial aviation including the lowly, maligned, misunderstood, and under appreciated airplane seat complete with belts and floor attachments. (About which, explosive news still to come.)

In addition to having my own seat cradled for far too many hours in airplanes this fall, I have also spent a good amount of time visiting the folks who deserve some of the praise for the state of seat safety. 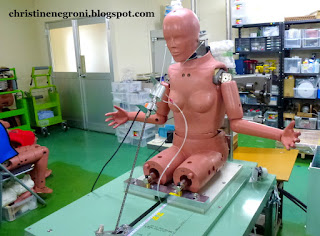 A crash test dummy at Jasti in Japan

From Jasti, the crash test dummy lab in Numazu, Japan presided over by Yoshi Ozawa to the beehive seating center of BE Aerospace in Winston-Salem, North Carolina where Tom Plant  dazzled me with an exciting tale of the complexities of seat design (really!) I’m smart enough to know that great minds are at work each and every day and dismissing the products of all that gray matter is just moronic. 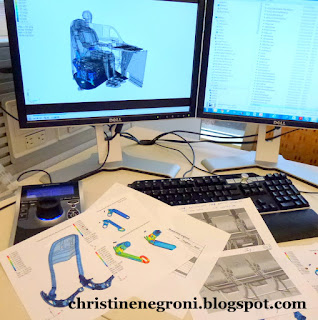 At BE Aerospace – seat design in process

But that’s not why I’m spending some of my extremely limited time trying to counter O’Leary’s hot air. The third airplane seat coincidence is based on a personal conversation I had just last week. A smart young woman of about 32, told me flat out she didn’t worry about any of that safety briefing guff because airplane crashes weren’t survivable. If a high profile airline executive spouts the same thing, who can fault her for her doubts?

Every day there’s some story in the news about an emergency landing, or runway event like Southwest’s little episode in Denver this past weekend. People like my friend hear it, heck, it’s on You Tube before the plane is at the gate, but they fail to make the connection between the anchorman’s “moments of terror” characterization and happy ending that is the story’s conclusion. 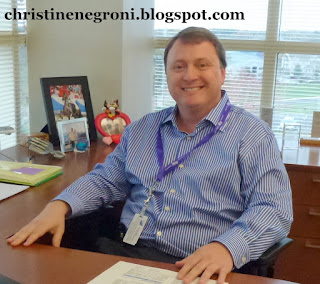 Tom Plant of BE Aerospace at his office in Winston Salem

Chalk up survival success to egg heads like Ozawa and Plant and thousands of others who crunch numbers and smash doll heads so we can purchase a plane ticket knowing that the chances our own heads will crack open are infinitesimal.

Now if all those great minds could just come up with a plan to smack some sense into O’Leary’s noggin, we’d be all set.