Aviation Year in Review Has a Star Wars Sci-Fi Feel 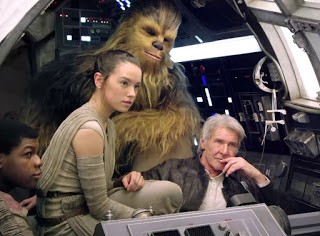 Star Wars dominated the end-of-the-year entertainment news. Harrison Ford, the ageless superstar most associated with the ageless film franchise also arrives on my list of top aviation news stories as I wrap up the year with a look back at 2015.

It was March (and the movie was already in the can) when Ford, a pilot for nearly a quarter century, lost the engine on his Ryan Aeronautical ST3KR, shortly after takeoff from Santa Monica Airport. He crash landed on a golf course about 800 feet from the airfield. The NTSB determined a carburetor malfunction allowed too much fuel to flow into the engine causing it to fail. 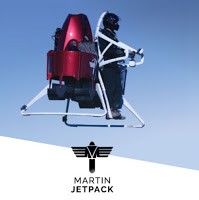 In other science fiction-like news, the portable jetpack moved closer to reality this year as New Zealand’s Martin Jetpack held its first public demonstration of the P12 in Shenzhen, China. A number of companies there have signed agreements to buy the single-operator, single-engine aircraft.

I flew a simulator of an earlier version of the Jetpack a few years ago. That was thrilling but so is the eerie coincidence that Kiwi brain behind the project belongs to Glenn Martin. Yes, he shares the name of one of the world’s earliest aircraft designers, Glenn Luther Martin, whose moniker is now part of Lockheed Martin.

Do you think the aviation pioneers of Glenn L. Martin’s day could have imagined the 21st Century flying machine?

This year the Airbus A350 began service with Qatar Airways, Vietnam Airlines, Tam and Finnair, on which I’m happy to say, I’ll be flying next month. 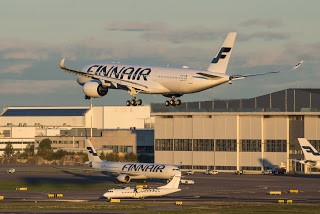 New plane hiccups aside, Airbus so far has avoided the drama that accompanied the equally revolutionary Boeing 787’s first years of service.

Turmoil also probably not imaginable to the early aviators cluttered the year past as Andreas Lubitz, a psychologically unstable young pilot deliberately crashed a GermanWings flight into the French Alps on March 23, killing 150.

In October, a charter airline, Metrojet, crashed under mysterious circumstances over the Sinai Desert. If it was an explosion – and the Egyptian investigators say there’s nothing yet leading them to that conclusion – it had to be a bomb. But one wonders why governments in the UK, USA, and Russia have all suggested to the media that it was an bomb without providing the official investigative team any supporting evidence. 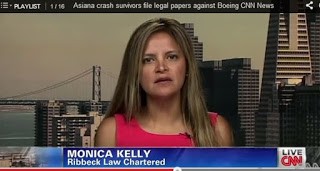 Kelly/Ribbeck is a serial lawsuit filer and a judge in Chicago got sick of her antics following the loss of Malaysia 370. Background on the case is here. We will be well into the new year before the recommendation that her license to practice be suspended for sixty days is heard by the full disciplinary board, according to the commission’s Jim Grogan. 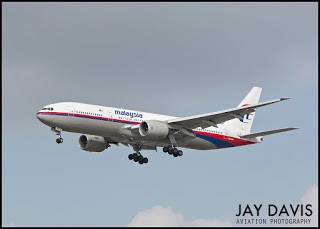 9M-MRO on approach to LAX photo by Jay Davis

On the subject of the still-missing airliner, 2015 ended a sliver of the mystery when a piece of the Malaysia 777 wing washed ashore on the island of Reunion in July. Now we know the plane is not intact and hidden north of Malaysia as some had theorized.

The plane is still hidden in the Indian Ocean though precisely where is unknown. If the official investigators in Malaysia would do more work with what they have in hand, perhaps 2016 would bring the world closer to knowing what happened.

The new year will bring publication by Penguin of my book on this and other aviation mysteries in which I explain the past-is-predictive events that suggest what might have led to the MH-370 disaster. 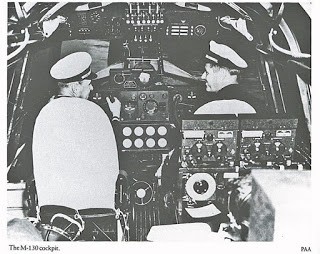 From the disappearance of the Pan Am Clipper Martin 130 Flying Boat in 1938 (Yep, that Martin) to crashes into mountains explained by mentally ill pilots and inflight explosions attributed to ice, aviation history is full of deception and discovery, just like a Hollywood movie.

Happy New Year to all my Flying Lessons readers.