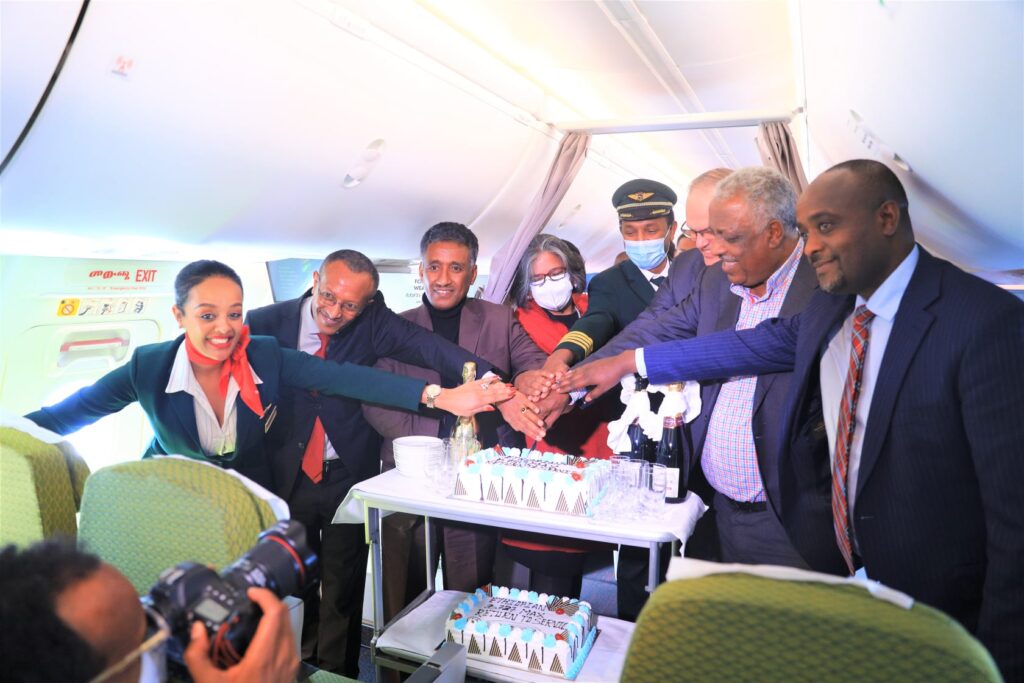 Trust a crisis manager to be attuned to how to get it right when an airline is returning to service a plane as notorious as the 737 MAX. Ethiopian Airlines, on the other hand, doesn’t seem to have even heard the music let alone thought about the right chord.

On Wednesday, executives from the airline and Boeing joined journalists, government officials, and yes, even customers for cake and bonhomie for a demonstration flight to mark the return of the MAX to service. 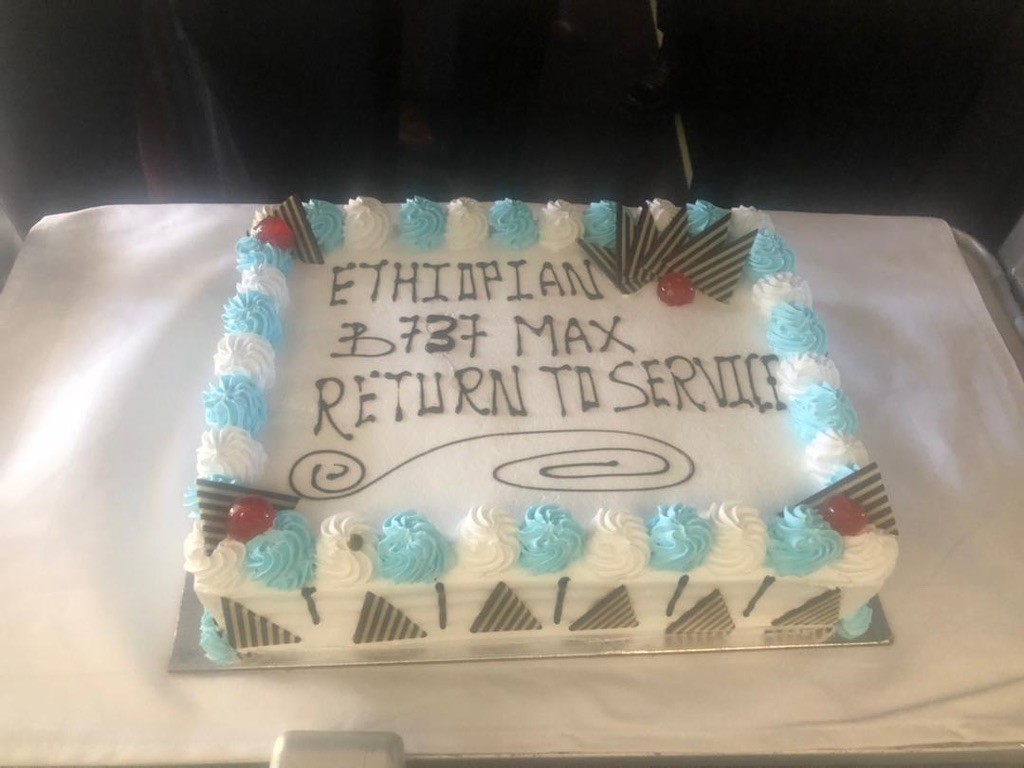 This is not the way to respect or acknowledge the MAX backstory. On a day in March nearly 3 years ago, 157 people boarded Ethiopian Airlines flight 302, Boeing’s newest jetliner, fully expecting to arrive safely at their destination. Instead, software on the airplane seized control from the pilots and drove the MAX into the ground. Because of the crash of LionAir Flight 610 five months earlier, Boeing was already aware that design changes on the newest iteration of the 737 were hazardous. Ethiopian’s passengers were not.

The twin 737 MAX disasters are among the most consequential air safety events in commercial aviation, causing the longest global safety grounding in history. And it wasn’t easy to get the airplanes back into the air even after regulators deemed the modified version airworthy. 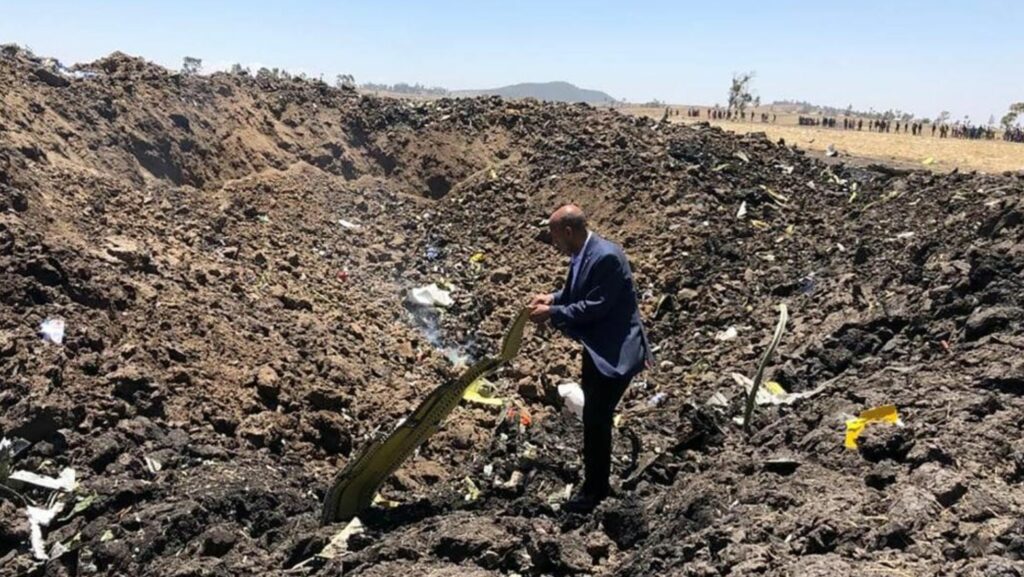 “The 737 MAX’s return to service with the airline was a moment for sober reflection and candid reassurance,” Linden Birns, co-founder of BHK Crisis Communications told me after seeing photos of the event, which looked remarkably like a party.

Ethiopian, with four MAX aircraft in its fleet and 25 on order, is months behind other airlines that have already resumed flying the MAX. Indonesia released the MAX for flight on January 21st but Ethiopian Airlines intentionally hung back.

“We have taken enough time to monitor the design modification work and the more than 20 months of rigorous recertification process and we have ensured that our pilots, engineers, aircraft technicians and cabin crew are confident in the safety of the fleet,” the airline said in a statement. 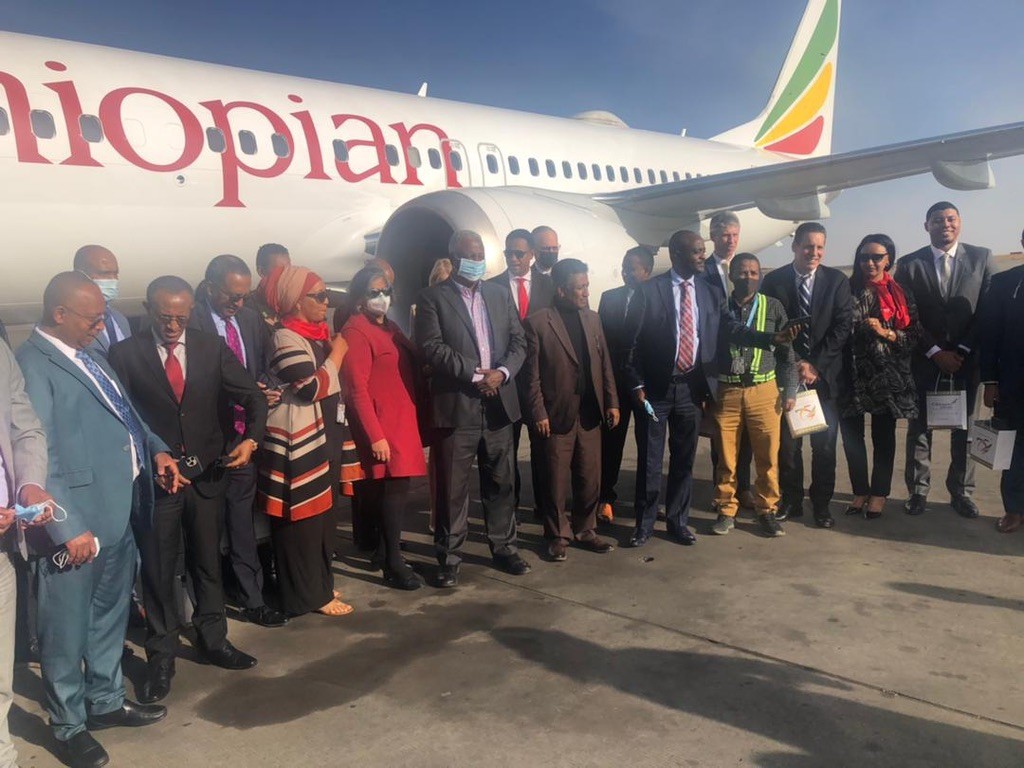 This is just my opinion, but it is possible that the airline’s close relationship with Boeing might have factored into making a big show of Wednesday’s flight to nowhere. Tewolde GebreMariam, the airline group’s CEO said flying the executives and government officials would demonstrate to the public, and I am paraphrasing here, “Hey, we’re happy flying it, so how about you?”

To get that message out in a way that respects the gravity of what happened aboard two 737 MAX aircraft not that long ago, it may be better to forget the cake and the bubbly and seek the guidance of professionals.

“It may well be a source of relief for the executives at the airline, Boeing and GE but to celebrate this with cake and champagne is an unforgivably cynical gesture,” Birns said.