Is Delta’s Advantage Over Distracted American Soon To End? 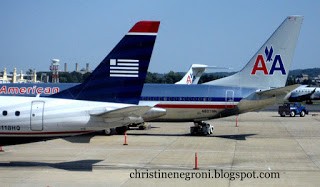 Nobody likes a diversion, least of all the airline.  But despite their desire for destination-focused business plans, for the last few years, United, American Airlines and US Airways have had their attention hijacked as they concentrate on the industry’s latest craze, consolidation.

Perhaps that’s soon to be in the past, with the announcement on Valentine’s Day that American and US Airways have pulled the trigger on their anything-but-shotgun wedding.

Delta Air Lines on the other hand has been there/done that. Having completed the process early – its merger with Northwest was completed three years ago – the airline has been heads up and focused on growth and nowhere is that more obvious than right here in New York. 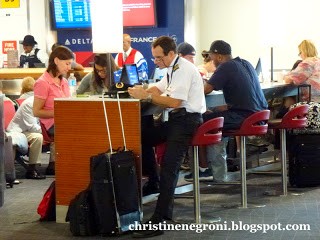 Earlier this week, Delta and the Port Authority of New York and New Jersey announced the next phase of the airline’s expansion at JFK. One needs graph paper to keep track of everything the Atlanta-based airline is doing up here in the Big Apple. 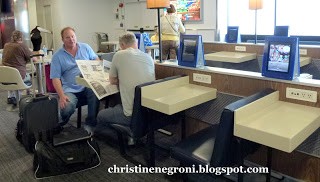 Between these two airports, Delta is spending well over a billion dollars. (For more details and lots of photos see this article by Jason Rabinowitz at airlinereporter.com.) In return it expects a sizable increase in passenger volume.  In 2012, Delta carried 23 million passengers from the three New York area airports a growth of about 3 million from the year before. 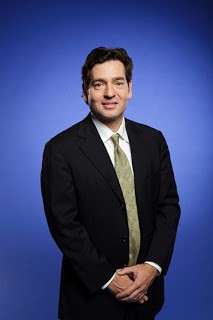 Last month, I spoke with Holden Shannon, senior vice president for corporate strategy and he explained the airline is going “larger gauge”, growing its “presence in places where business travelers are.” This is part of the wild pursuit of the international traveler. Delta isn’t alone in this for sure.  American, United, jetBlue, heck, even Southwest through its purchase of Airtran are all after that more lucrative international traveler.

What I find notable is how quickly Delta’s fortunes here in the north have ascended. For a long time, American was New York’s airline. These days it is behind Delta at both LaGuardia and JFK.

“We wanted to become a big deal in New York,” Shannon told me. “So one of the first things we did was acquire slots from US Airways in LaGuardia, the most convenient domestic airport in the area.”  I could be wrong, but those slots won’t be coming back to the new American Airlines.  Today’s New York Times suggests, the merged American may have to shed the very slots in DC, it got from Delta in return for New York. 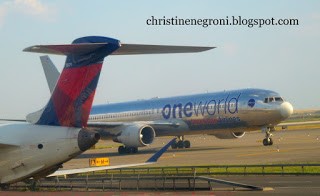 Well certainly with a $11 billion company to blend, 1500 airplanes and 94,000 employees there’s lots of work to be done. I sent a congratulatory email to a friend at US Airways this morning, then realized, he’s survived one hectic episode only to be launched into a brand new one.

Meantime, down in Atlanta, Shannon and all his fellow executives are undoubtedly back at the chess board making tweaks in the game plan, and hoping for a little more time to keep taking advantage of their competitor’s diversion.