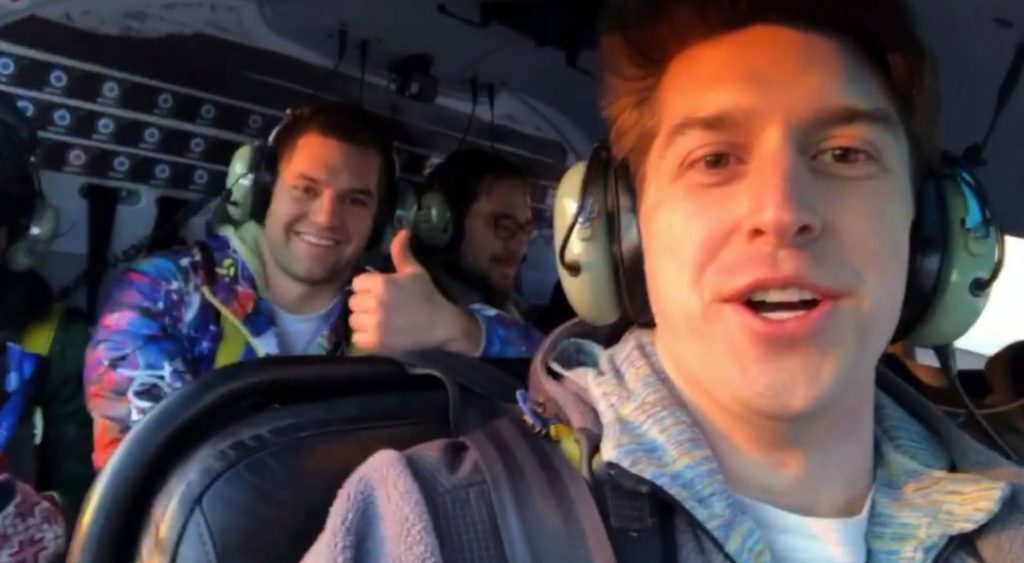 The pilot of the sightseeing helicopter that crashed into the East River in Manhattan on Sunday night killing all 5 passengers, told investigators with the National Transportation Safety Board that the man seated beside him may have inadvertently triggered the chopper’s plunge by cutting fuel to the engine. The Associated Press is reporting that Richard Vance, 33, suggested a strap from a bag may have gotten tangled with the emergency fuel shutoff. 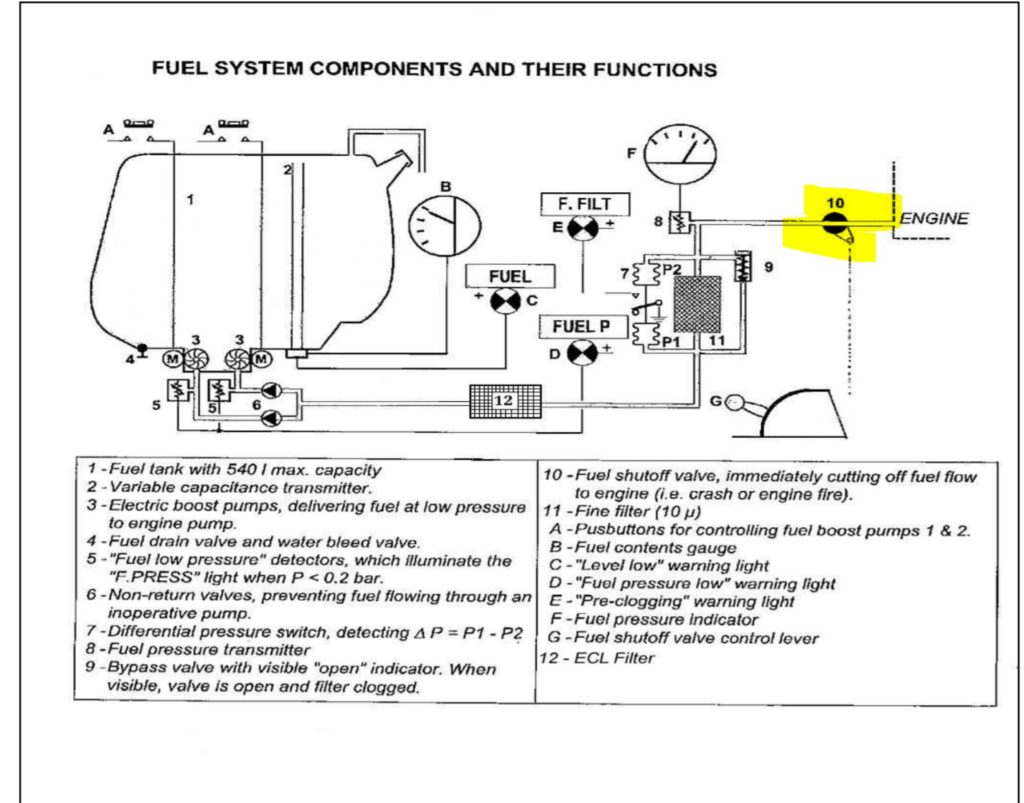 Vance was piloting the helicopter from the left seat. A photo posted on Instagram from 26-year old Trevor Cadigan early in the flight, shows he was seated to the pilot’s right.   In that case, the fuel shutoff valve would be directly in front of Cadigan’s knees. If his camera or bag strap dropped behind the valve and was then pulled away, that would be enough to activate the choke and cut fuel to the aircraft’s sole engine.

This vulnerability is recognized by those who fly the AS350, according to Greg Scott, a Bell helicopter pilot who is familiar with the instrument layout on the Eurocopter.

“It’s definitely a plausible scenario,” he told me, recalling when he worked with the AS350. “I specifically remember the pilots, any time a ladies’ handbag came in that direction saying ‘You got to keep all those straps over there.’ They’re aware of the danger of having that thing happen.”

The helicopter was on a Manhattan sightseeing flight and was over the East River. Cadigan was up front and the other four passengers were seated in the back. The doors of the aircraft were removed by the operator Liberty Helicopters, to facilitate photography. For safety, the passengers were strapped into their seats with yellow-webbed shoulder restraints.

Around 7 in the evening, Vance made a radio call saying he had an emergency and had lost power to the engine. Shortly after that the helicopter hit the river with its six flotation skids deployed. Water rushed in through the open left side doorway and the helicopter went inverted. Only the pilot was able to escape. 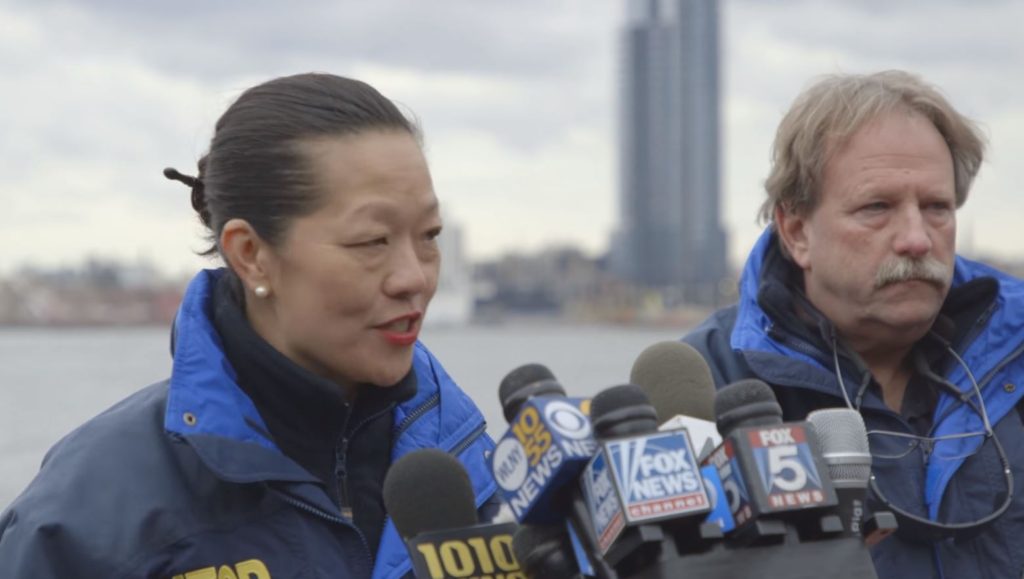 NTSB vice chairman, Bella Dihn Zarr and the investigator in charge, Todd Gunther, told reporters the effect of the seat restraints, the doorless aircraft and the functioning of the emergency pontoons would all be part of the investigation.

The multiple cameras on board the photography flight will also provide valuable if not grim documentation of what happened before during and after things went tragically wrong.