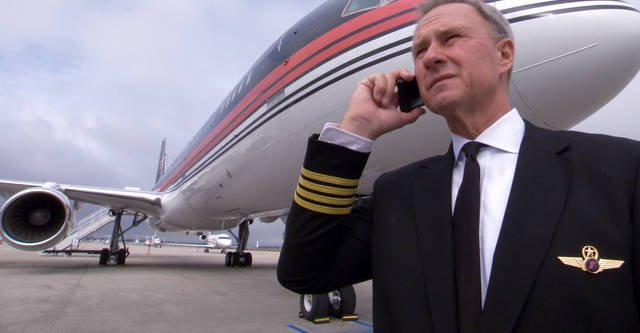 Dunkin featured on Smithsonian Channel documentary. Click on photo for details about how and when to watch.

After criticizing President Trump for putting forth his personal pilot as a candidate to lead the Federal Aviation Administration, I was chastised by some on my Flying Lessons Facebook page, who argue aviation’s stellar safety record was not the result of the FAA, but in spite of it.

The idea that left to their own devices, aviation stakeholders will always act in the best interests of the flying public has been disproved time and again.

It is the rare but not unknown circumstance when an airline or airplane manufacturer purposely hides known design flaws. (See these two books on Turkish Flight 981 and American Eagle Flight 4184 for illuminating history of two such instances.) Far more likely is the Dreamliner battery case where competitive pressure creates a sort of mission blindness. Boeing simply didn’t know what it didn’t know about using volatile lithium ion batteries on its new jetliner. Had the FAA not ordered a fleet wide grounding of the 787, would Boeing have self-policed? The FAA decided not to make that bet.

ANA Flight 692 on the tarmac at Takamatsu airport after its emergency landing in 2013. Photo courtesy of passenger Kenichi Kawamura

Granted, in that case and in many, many, others, the FAA didn’t take decisive action until public or political pressure was applied. I refer you again to the case of the ATR-72, the DC-10 and various Cessna airplanes where undetected water in the fuel tanks remains unaddressed for decades.

Still, the list of safety improvements enacted by the FAA over the years includes several technologies that unquestionably enhanced safety, including traffic collision avoidance, ground proximity warning systems, and fuel tank inerting systems. Inside the cabin, flame retarding materials and seats that withstand 16Gs of impact are responsible for improving survivability.

Solutions fit to handle today’s challenges; modernization of airspace and unmanned aircraft to name but two, are also slow out of the door of the FAA.

From 2000 to 2005, I served on an FAA rulemaking advisory committee looking into how the agency might better handle the problems of aging aircraft systems. The ATSRAC was created following an in-flight fire on Swissair Flight 111 which killed 229 people when it crashed into the Atlantic in 1998. Our work resulted in new rules for flight crew and maintenance workers and new processes for inspection and operation of aircraft with aging wiring systems. 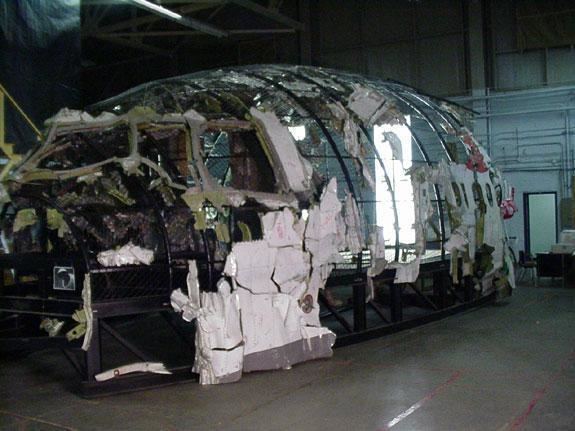 During my time on the ATSRAC I learned how difficult it is to steer a government bureaucracy with more than 50,000 employees and a sweeping mission. I’m no Pollyanna, I suspect intentional foot-dragging and political interference is part of the territory. But I also learned that there are well-intentioned, knowledgeable and dedicated people who want what we all want, safe skies. And they are working hard to achieve the goal despite the politics and red tape.

To suggest the industry would be better off without the FAA flies in the face of logic and accident statistics. Further, the FAA’s role extends far beyond American airspace. It is a standard setter for air regulatory bodies in many other countries.

I have no quibbles with John Durkin’s piloting skills. I do object to the idea that a pilot license, experience managing a fleet of 4 aircraft and proximity to the president are all one need to navigate the complex and critical work of assuring and enhancing safety.

Because safety isn’t an afterthought, its a specialty. Same for management. And yes, knowing how to make things happen in a highly politicized environment requires expertise too.

Without understanding these aspects you get folks who bumble along, unwittingly setting the dishes to clattering. If you want to know what that looks like, cast an eye on Dunkin’s chief supporter; President Donald Trump.