After 32-Years, Maker of Bomb that Felled Pan Am 103 is Charged 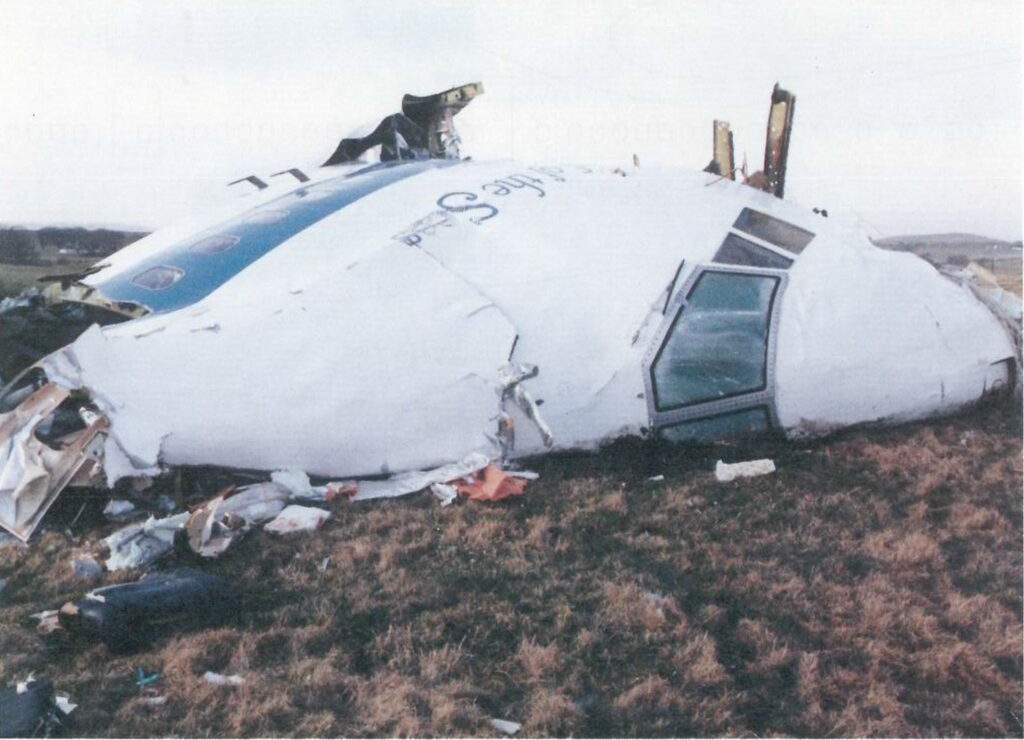 December 21st, the darkest day of the year in the northern hemisphere, has been a day of grief for 32 years for the people who lost loved ones  in the bombing of Pan Am flight 103 on this day in 1988. While there were terror attacks on airliners before 1988 and there would be again, the loss of 270 people in the air and on the ground in Lockerbie, Scotland holds a unique place in aviation history.

Today, US Attorney General William Barr announced that criminal charges will be brought against a third man, Abu Agila Muhammad Mas’ud Kheir Al-Marimi, referred to as Mas’ud.  Law enforcement believes Mas’ud, a former intelligence operative for the Libyan government, was assigned to make the bomb that blasted the the airliner out of the sky 38-minutes after it took off from London bound for New York.

“Well over a third of Americans alive today were not yet born on the day of the Lockerbie bombing or would not have been old enough to remember it,” Barr said. “There is no question that the Pan Am 103 attack was aimed at the United States, and this heinous assault lives in infamy in the collective memory of the American people. ” 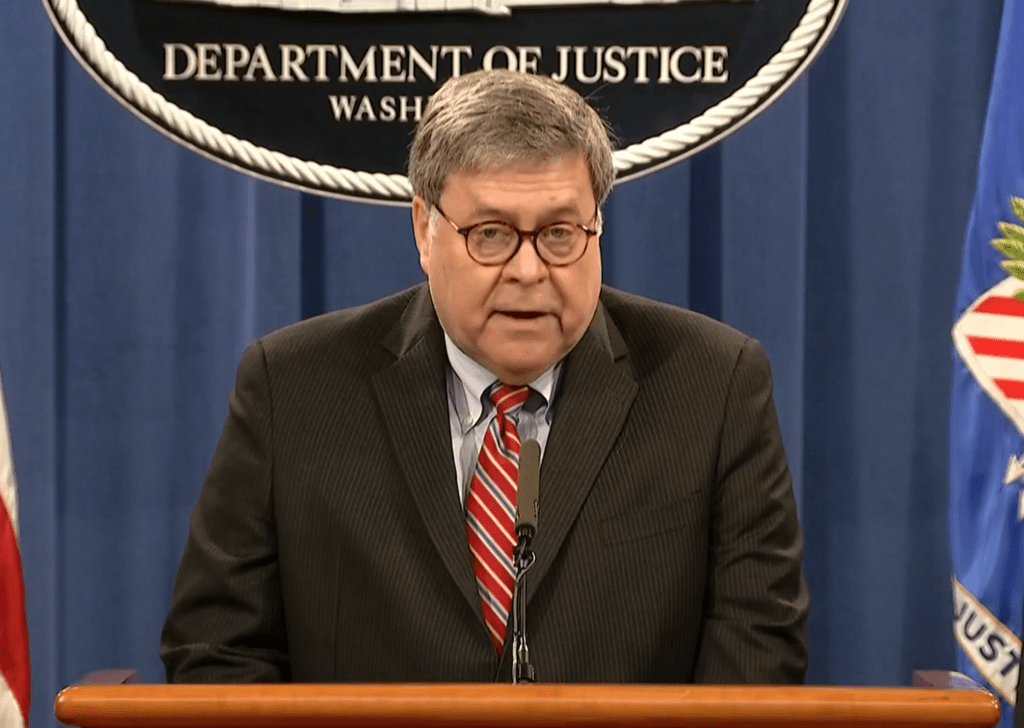 While many of the facts laid out in the criminal complaint are not new, having been used to support the prosecution of two other Libyans, Abdel Baset Ali al-Megrahi and Lamen Khalifa Fhimah, confirmation of Mas’ud’s involvement at the behest of the then-ruler of Libya, Muammar Gaddafi wasn’t confirmed until 2011. Even then the US government didn’t learn about it for another five years.

Following Gaddafi’s outster in a revolution in August 2011, Mas’ud was taken into custody by agents of the new regime. In 2012, he spoke of his involvement in the downing of Pan Am 103 as well as the 1986 bombing of a disco in Berlin that killed two American servicemen and a Turkish citizen.

Mas’ud “admitted to building the bomb that brought down Pan Am Flight 103,” FBI special agent Rachel Otto swears in the criminal complaint unsealed today. “Additionally, Mas’ud confirmed that the bombing operation of Pan Am Flight 103 was ordered by Libyan intelligence leadership. Mas’ud confirmed that after the operation, Qadaffi thanked him and other members of the team for their successful attack on the United States.”

The complaint mentions, without commenting on the irony, that while Mas’ud was working for the Gaddafi government as a technical expert in explosive devices, the other two men implicated were working in aviation, Megrahi an intelligence agent was Chief of the Airline Security Section and Fhimah worked for Libya Airlines. (Note: While both Megrahi and Fhima were tried in 2001, only Megrahi was convicted. He died in 2012. Fhimah was returned to Libya.) 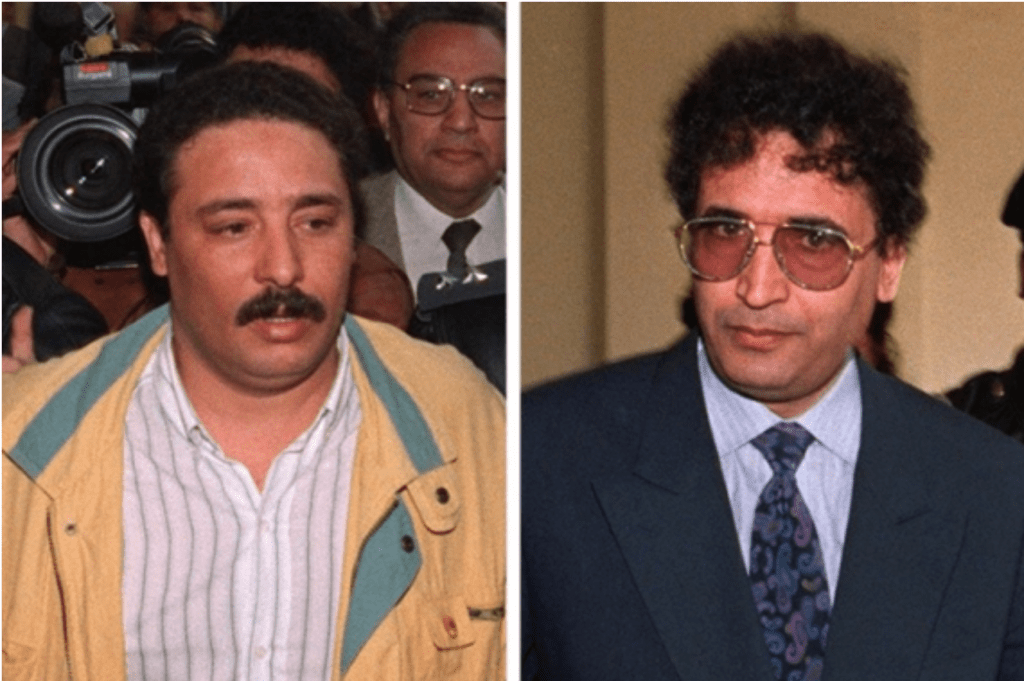 It is no coincidence that the soon-to-be departing Attorney General chose the anniversary of the tragedy to announce the charges. The time for the present administration is running short. So this new development in a very old story, allows Barr to exit the stage on the side of the angels, at least as far as this case is concerned. What effect the criminal complaint will have on Mr. Mas’ud is less clear. Barr did not say whether the Libyan government will allow for his extradition to the United States for trial.

Nevertheless, for the scores of people who do remember where they were when they first heard the news that an American 747 had been bombed out of the sky -including the families of those killed – the announcement may bring some comfort that while justice may be halting eventually it arrives. Whether comfort is closure, I cannot say. 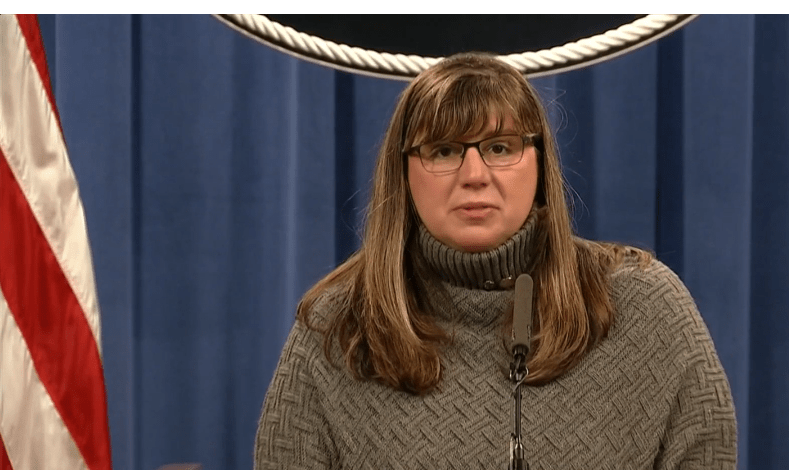 But Kara Weipz, whose 20-year old brother, Syracuse University student, Rick Monetti, died in the crash spoke for the families when she told the reporters, “Today confirms what we believe to be true and it is a step forward in holding all those responsible for the murder of 270 innocent people on this day in 1988.”