Delta Retaliated Against Pilot By Sending Her to Shrink – Judge Rules

Karleen Petitt is a pilot at Delta Air Lines

Delta Air Lines and its top executives, including the present FAA Administrator Steve Dickson, retaliated against a pilot when it sent her for psychiatric evaluation after she complained of safety issues at the airline, a judge has ruled.

Judge Scott Morris ruled that Delta “engaged in an adverse employment action with discriminatory intent,” when it sent Karlene Petitt to Dr. David Altman, a company-appointed doctor who determined she was bipolar. Had that been true, it would have been a career-ending diagnosis.  But Petitt, 58, was not bipolar, as two other doctors later determined. Nevertheless, the ordeal kept her out of the cockpit for nearly two years and delivered a non-stop emotional battering.

Many female pilots were horrified that Dr. Altman described Petitt’s ability to attend school, help with her husband’s business and care for her three young children, as signs of mania.

(Earlier this year Dr. Altman surrendered to Illinois authorities, his license to practice medicine, due in part to his handling of Petitt’s case. Read more here.)

Petitt’s whistleblower suit was an attempt to restore what had been for 40 years a sterling reputation as an aviatrix and get some acknowledgment from Delta that she had been misused.

She may be successful at the former, but despite what the judge found to be an overwhelming amount of evidence, including that Delta used its contract psychiatrist as a tool to achieve a management objective, Delta has never apologized to Petitt.

“Someone owes this woman an apology,” said Lee Seham, Petitt’s lawyer. “but there’s no contrition. It’s not only morally wrong, it’s unsafe.”

Seham’s safety concerns are not lawyer hyperbole. Because Petitt, whose PhD dissertation was on aviation safety culture, claimed she was pushed by Delta into this medical, legal and professional rabbit hole in an attempt to silence her because she brought safety violations to her bosses, including Dickson, who President Trump made administrator last year. 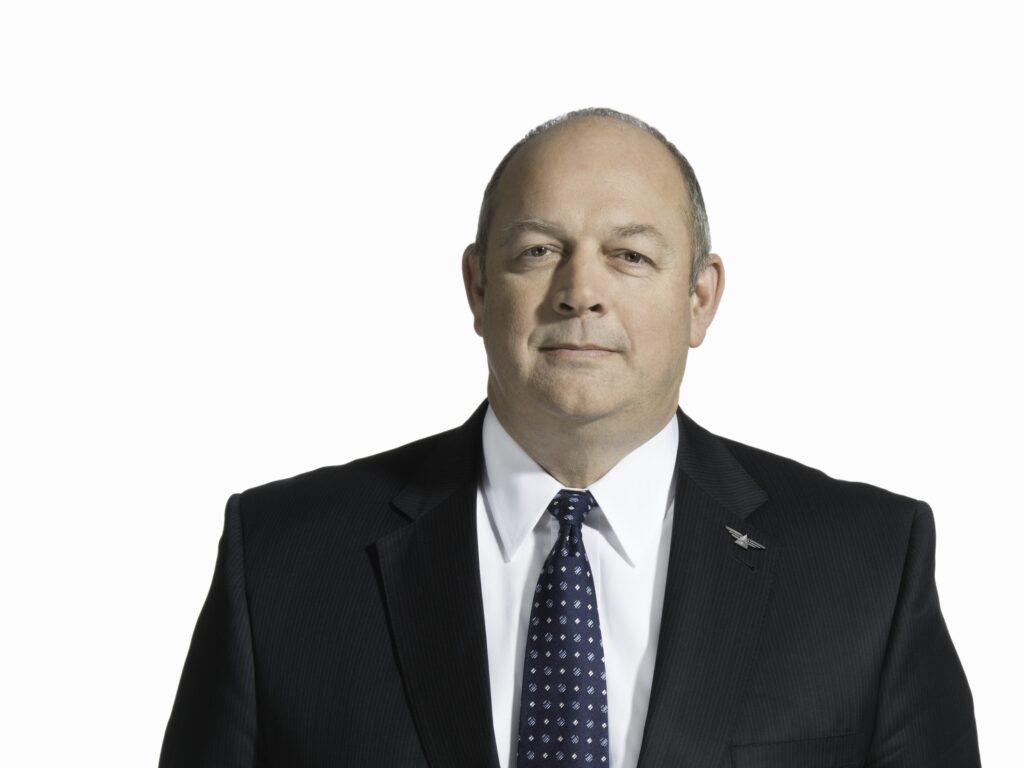 But when Dickson was still Delta’s senior vice president for flight operations and Petitt told him and others about her concerns, Petitt said Dickson dismissed her with the quip, “If there was a better way, we’d already be doing it.”

In his ruling, Judge Morris accused Delta of “weaponizing” its right to order pilots to undergo psychiatric examination, suggesting Delta used it to obtain “blind compliance by its pilots”. The likely outcome Morris suggests is that other pilots will fear speaking out knowing Delta could similarly ruin their careers.

At Delta, spokesman Morgan Durrant said, “All Delta people are encouraged and empowered to report potential concerns,” adding that the airline has “zero tolerance for retaliation in any form, especially regarding safety concerns.” Durrant hinted that the airline may appeal the decision.

While the ruling should make for some happy holidays for the now vindicated Petitt, Delta should not be surprised to find the coal Judge Morris has deposited in its stocking. Eighteen months ago, Judge Morris issued a warning that the two sides ought to sit down and come to some understanding. But it was clear he was directing the advice to Delta.

You must decide if “you want all this laundry out there,” Judge Morris told the parties on the last day of the trial, adding that Petitt had to run a “gauntlet” to get her job back and it wasn’t pretty. Delta stuck by its position and now faces a half-million-dollar award to Petitt.

But perhaps the larger cost to Delta is reputational. For in his ruling, Judge Morris ordered the airline to send to every pilot at Delta and every manager in flight operations a copy of the decision in which he found that what Petitt said about Delta was true.