Allegiant’s Record No Indicator of Safety

Credit to Paige Kelton of Jacksonville’s WJAX-TV, for doing the heavy lift and reviewing 2,400 pages of FAA incident reports on Allegiant Air. In her report last week, Kelton reveals that the documents show seventy-six flights into Florida over a two year period had safety issues grave enough to require they be reported to the feds.

Where I’ll argue with the report is in the conclusion of her safety expert who credits the pilots for the fact that the airline hasn’t had any fatal accidents.

Allegiant’s pilots may be fantastic but attributing the lack of a catastrophe on the flight crew is a two edged sword. When disaster arrives will the pilots be to blame? 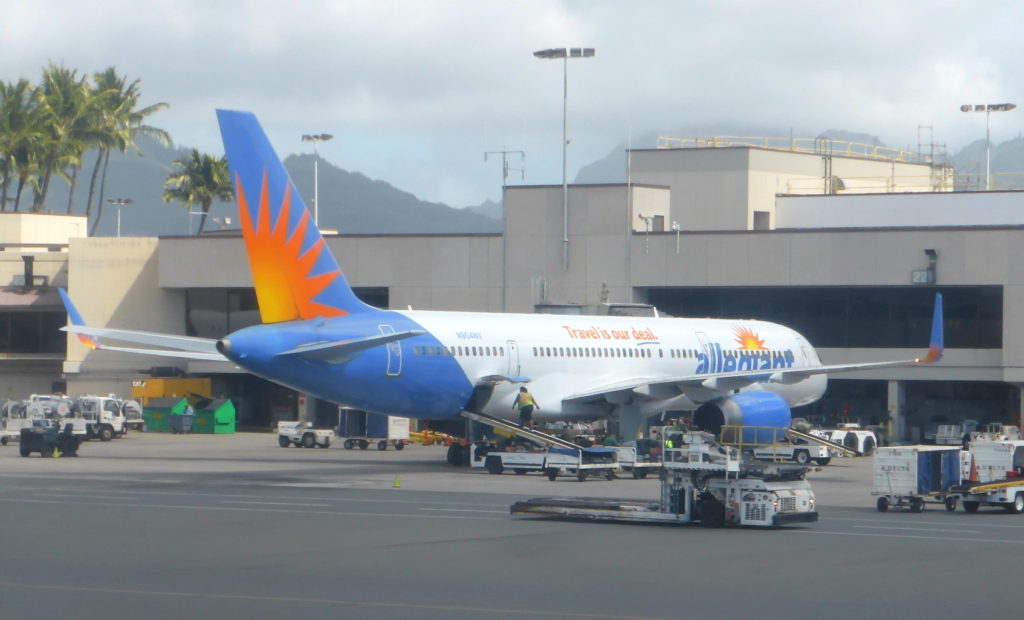 An Allegiant 757 in Honolulu

Anyone with a passing interest in air safety understands that an accident is a series of events. Remove one and it doesn’t happen. When news stories or talking heads diminish this complexity they risk turning the folks in the pointy end into heroes or demons. Rarely are they either, though they are always important, integral parts of a safety system.

The FAA has been doing a 90 day review of Allegiant after a number of headline-making events over the past few years including the embarrassing case of Allegiant Flight 426 with two management pilots in command. The crew failed to notice the temporary closure of Fargo’s Hector International for a Blue Angels air show but were so low on fuel, they had to declare an emergency and land there despite the TFR.

What has already emerged in news accounts and in private comments made to me and to others, is that the penny-pinching that has made the low-cost carrier one of the nation’s top performers is a technique also employed on the backside of the airline.

Safety is viewed as an expense not an investment in the airline’s future, one former employee told me. The cavalier approach to doing things the right way will lead to a “catastrophe” I was told. 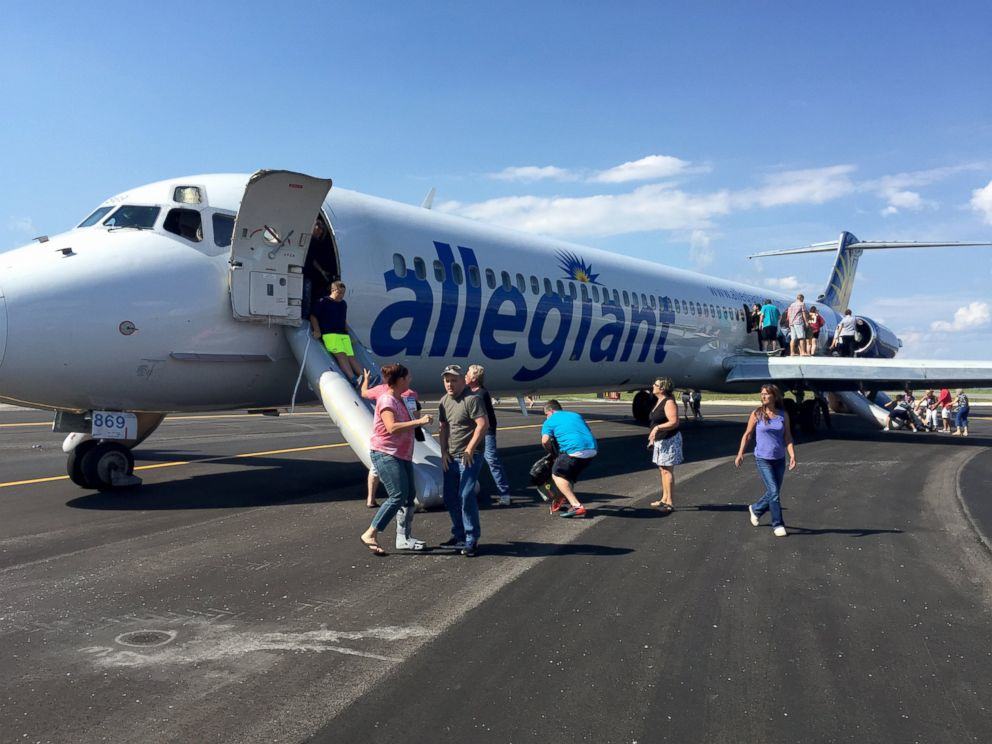 So Kelton’s deep dive into the gritty details, the smoke events and the navigational problems, the flight cancellations and the diversions is an important story, ratifying the FAA’s decision to do its own deep dive.

If this extra scrutiny convinces the airline to change its ways and give safety the priority it deserves, the very best result will be that Allegiant maintains its status as never having had a fatal accident.

But it cannot say it didn’t push its luck far longer than it should have.