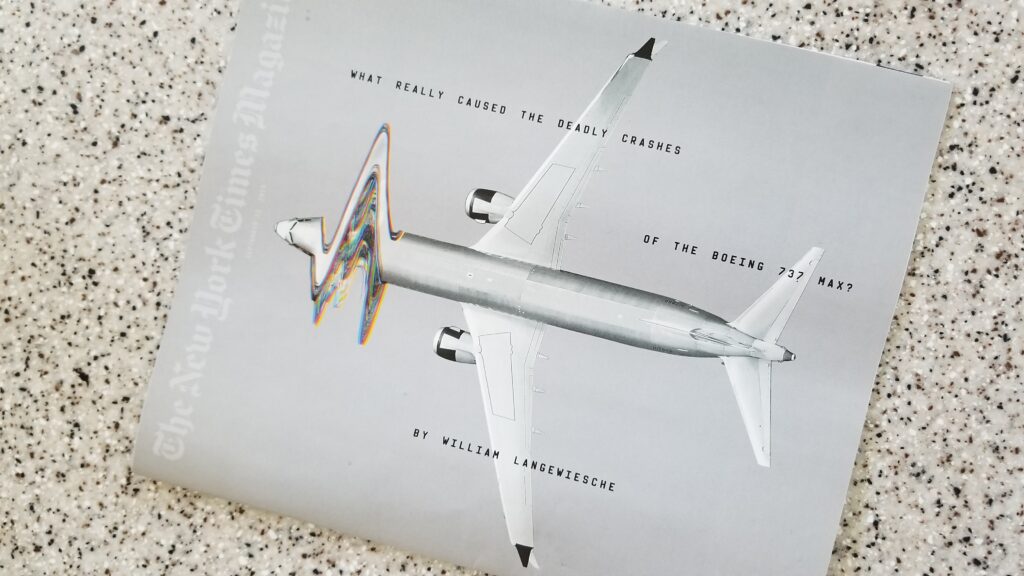 Full disclosure, I own and have read nearly every book ever written by William Langewiesche. He is a gifted writer with a stunning intellect and this is just an aside, he’s quite the looker. I have interviewed him twice but with his latest article in The New York Times Magazine, I think my crush is over.

In a lengthy piece just published, Langewiesche weaves the known facts of the two 737 Max disasters into a jumble of opinion, pilot-bashing and Western superiority.

Ostensibly, he is informing Times readers that not all pilots are Chuck Yeager and to justify the headline of the article, when it comes to What Really Brought Down the Boeing 737 Max,  “an industry that puts unprepared pilots in the cockpit is just as guilty,” as Boeing is the conclusion. 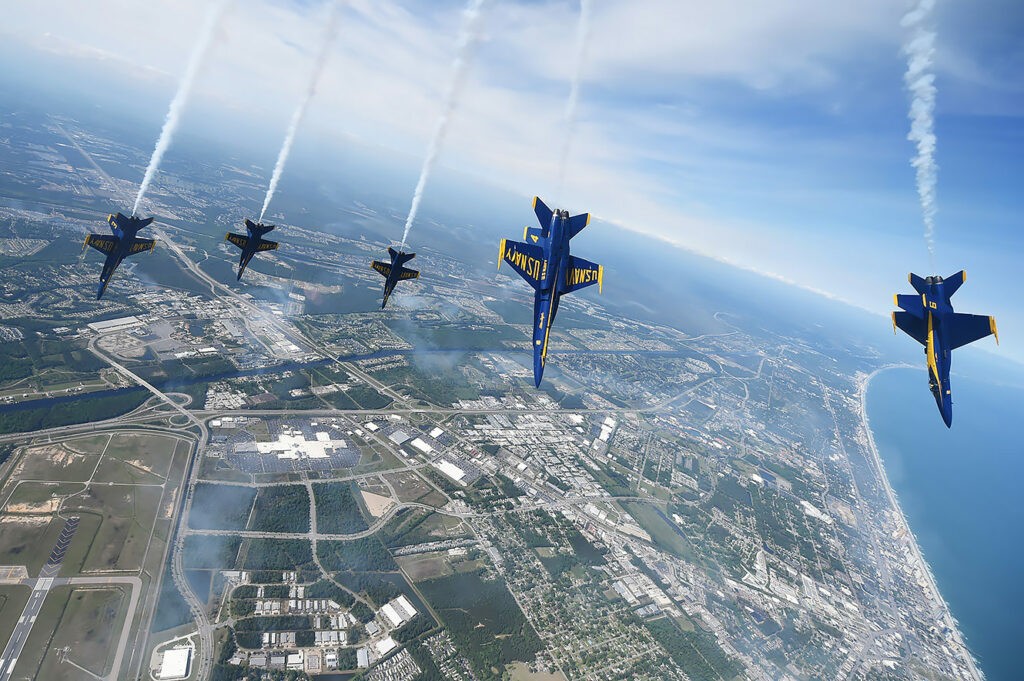 Explaining how the U.S. Navy trains fighter pilots, Langewiesche says, “The best pilots do not sit in cockpits so much as strap them on.” It’s a far different protocol for the folks flying us on our vacations and business trips. These pilots who Langewiesche writes, “never fly solo and whose entire experience consists of catering to passengers” are unlikely to develop true airmanship no matter the length of their careers unless they make extraordinary efforts. “The worst of them are intimidated by their airplanes and remain so until they retire or die.”

That’s quite an indictment of an industry with a record that is the envy of all other modes of transportation.

In Langeweishe’s telling, that deficit is most keenly felt in countries where aviation is booming and governments are prone to a light regulatory touch because of the influence of the airlines on the national economy. Suggesting Indonesia and Ethiopia turned a blind eye to inadequate training of its airlines’ pilots and that was the cause of the crashes seems to overlook the point that Congressional hearings were convened to discuss how the FAA passed it’s certification responsibilities off to Boeing.

Even so, the argument that more competent pilots could have handled the problem is not knowable to Langewiesche and it misses the most basic tenet of air safety anyway. Accident investigations aren’t about blame. There’s no single cause. Investigators are looking for what only so they can get to why.

In the Max disasters, what put the pilots in the position that they were the last link in the chain to catastrophe? What was the effect on the pilots of a repeated, escalating runaway trim triggered by a software add-on about which they were deliberately kept unaware? Investigators must also find out why designers and engineers and maybe managers at Boeing and at the FAA made the decisions and took the actions they did.

Langewiesche’s readers may be learning for the first time that half of all pilots graduate at the bottom half of their class, but trust me, pilot error, human error is no secret to the industry. It has been studied literally to death. 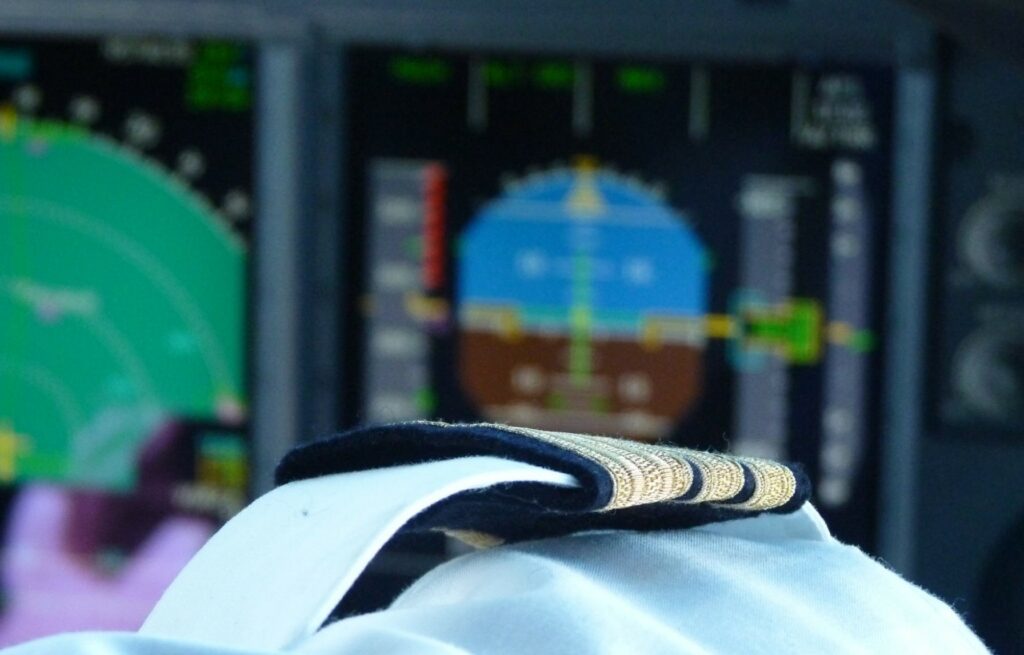 Airbus, a company about which Langeweisch has written in his book Fly By Wire The Geese, The Glide and The Miracle on the Hudson (sparking a similar controversy) and Boeing take different tacts in dealing with the role of the fallible human.  Langewiesche touches on this as he explains that the Airbus solution, the increasingly automated cockpit has contributed to a decline in piloting skills, which is not, by the way, limited to third world pilots.

But the role of aircraft designers and the decisions they make and how those decisions play out when the planes enter airline service all of which are critical issues, are not ignored by the manufacturers. They are part of design decisions. If they miss something or are found lacking, that’s got to be part of the investigation too.

Langewiesche argues that the media has zeroed in on Boeing because it’s simple and easy and obscured the larger forces that “ultimately made these accidents possible.” But out of 14-thousand words, few are dedicated to systems and processes that put a deeply flawed airplane in the hands of pilots around the world. Nor does he talk to any of the pilots who would fly the Max or regulators around the world who must sign off on its future airworthiness.

Langeweishe is a pilot, a storm chaser, and a writer. But the assumptions he makes in this article and similar pilot-bashing treatise a few months ago in The Atlantic where concludes on the thinnest of threads that Malaysia 370 was intentionally flown into the Indian Ocean by the captain indicate he’s out of his area of expertise when it comes to reporting on safety investigations.

He characterizes the pilots’ actions as incompetent, sloppy and dumb, and says investigators are looking for cause and blame. In the world of air safety, those words are never used because they have no relationship to the goal; discovering what happened and why.

For a more nuanced look at the issues, see the excellent coverage by Dominick Gates and others at the Seattle Times along with the reporters covering the story in the business pages of The New York Times, Natalie Kitroff, and David Gelles . If those writers are in possession of pilot’s licenses, they are at least unburdened by the need to convince the world they were in the top fifty percent of their class and not among the inferiors who brought down the Max.