The Globalization of Shopping, Chilean Style 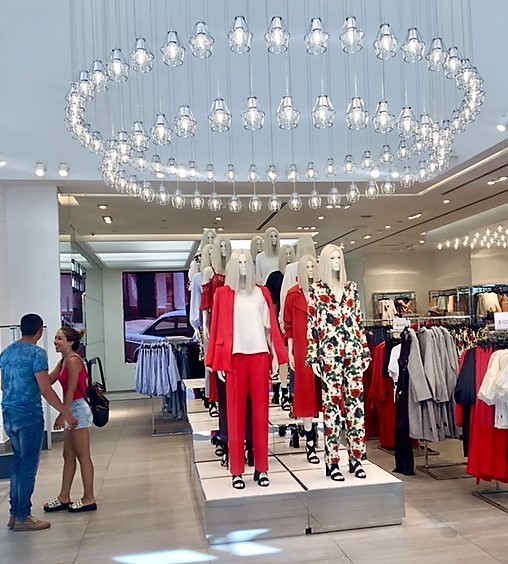 Shopping goes with traveling like Swiss goes with cheese. Who doesn’t want to poke their nose into a little shop on a quiet street or steer one’s way through an elaborate entrance into a historic department store? Buying isn’t the point, exploring is. But as my sister, Andrea found during her recent three month visit to Chile, sometimes local can be disappointing. In this guest post she explains why the most satisfying retail therapy she experienced during her time in Santiago came courtesy of Sweden.

Since arriving in Chile shortly before Christmas, I was in and out of stores doing the “when in Rome” thing because Chileans simply love to shop. Exploring the stores is a form of recreation and it didn’t let up after the holidays were over. Brick-and-mortar stores are usually packed. The question is, “why?”

The “big three” Chilean department stores are Falabella, Ripley, and Almacenes Paris. They’re all reminiscent of old-fashioned American department stores like Macy’s, Burdines or Dillards with the addition of departments for school uniforms, camping equipment and consumer electronics. 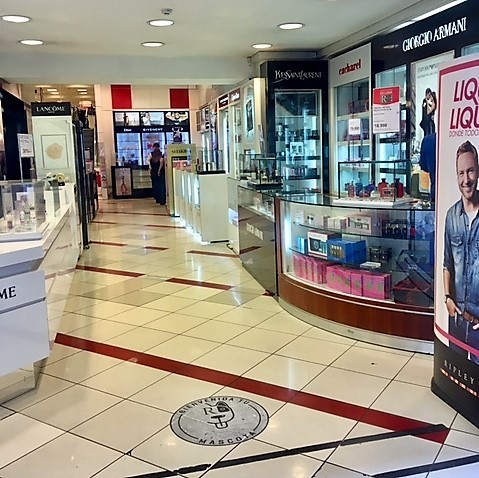 Let me put it this way; If Macy’s and Walmart had a family, their kids would look like a Chilean department store.

What’s new to the scene is H&M, the Swedish clothing company that is the world’s second largest retailer of clothing. (What’s first? Spain’s Indetex, aka Zara.)

I didn’t stop in one of the area’s three H&M’s until February, looking for some inexpensive fast fashion to get me through the rest of a very hot Santiago summer. At Santiago’s Vivo Imperio in the city center I came to realize that the traditional department stores of this city better watch their backs. Because shopping at those stores pales compared to H&M. 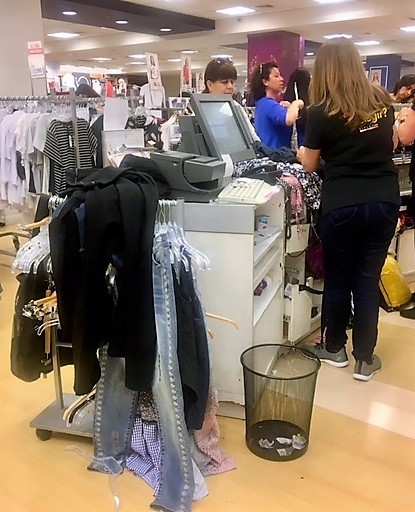 At all three of the legacy department stores employees were usually huddled in a corner talking or texting. Merchandise was tossed in messy piles on tables, sometimes even on the floor. Fitting rooms are dirty, small, and the mirrors microscopic.

Remarkably, it is even a challenge to pay. Cash registers are hard to find, often unstaffed, and sometimes closed completely, with no indication where to go to check out.

In contrast, when I arrived at the H&M, energetic employees were easy to find. Many were bi-lingual.  Clothes are displayed as if style — not just merchandise — mattered and the fitting rooms are both large and clean with mirrors on three walls. 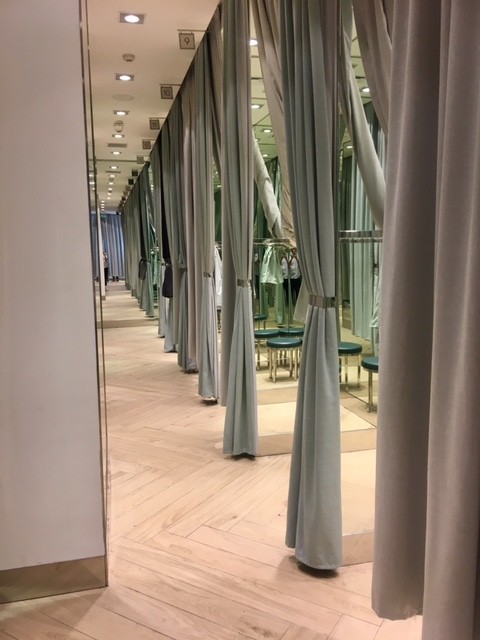 If that wasn’t enough of an incentive to drop money there, H&M accepts used clothes for recycling and gives a store credit on purchases as a reward.

Normally I resist visiting chain stores when traveling, preferring to support local business and enjoy the view of local culture they offer. But when it comes to shopping in Santiago, retailers could take a few lessons from the Swedes.

Categories: Go How Know How, South America, Travel by Land