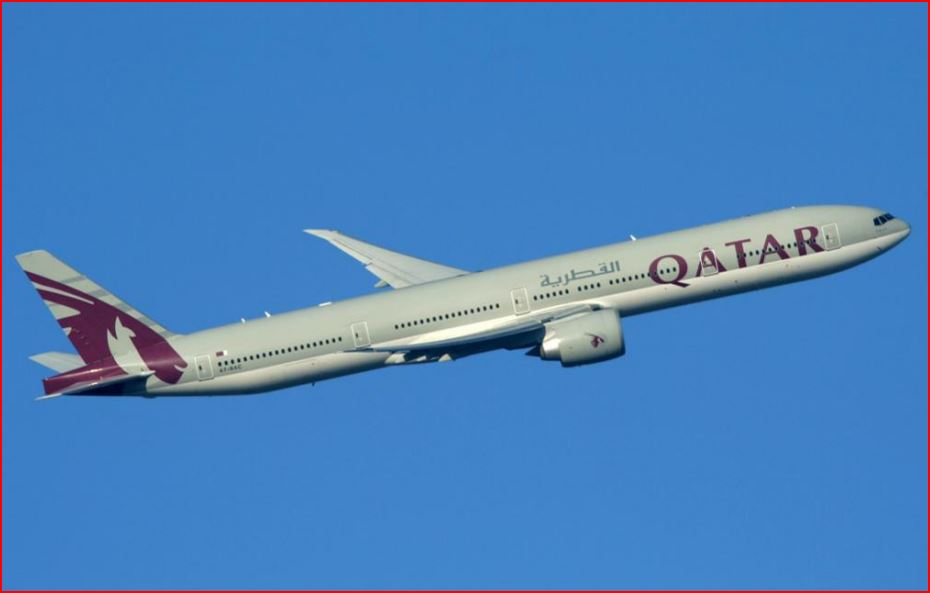 The Qatari government may have performed one hundred or more involuntary gynecological examinations on women travelers awaiting departure from Doha’s Hamad International Airport earlier this month. My estimate is based on news that 10 airliners were delayed in the search for the person who left a newborn baby in an airport trash can. It greatly expands the scope of the case that Human Rights Watch is calling “sexual assault”.

Last weekend, news broke in Australia that 18 women awaiting departure on a Qatar Airways flight to Sydney were escorted off the flight, taken to ambulances in an underground parking lot and told to strip so they could be inspected to see if they had recently given birth. None of the women on the Sydney-bound flight wanted to be identified in news reports. 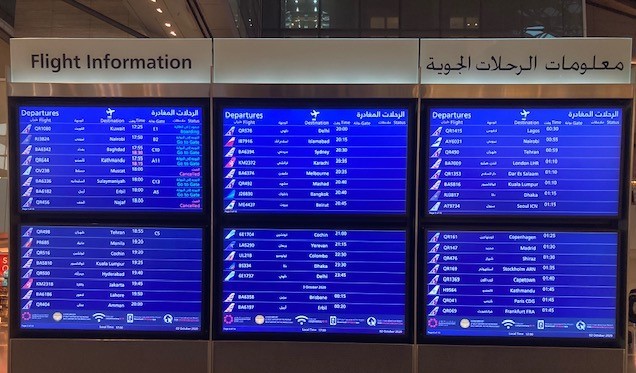 Wolfgang Baback, a passenger on the plane to Sydney, said the departure board showed a number of other flights were delayed for at least 3 hours. The Qatari authorities explained in a statement today that “the aim of the urgently decided search was to prevent the perpetrators of the horrible crime from escaping.” The statement continued with regrets for any “distress or infringement on the personal freedoms of any traveler caused by this action.”

Passengers may be horrified, but if the law in Qatar allows such invasive investigations, by traveling through the country, passengers are subject to those laws, according to Karen Clayton, General Counsel for the International Air Transport Association.

“Once a person is within the confines of a State (including, for example, a sterile airport area/transit area), they are subject to its laws and jurisdiction,” she said.

While the Qatari statement did not acknowledge how many women were subjected to the strip searches, Australia’s Foreign Minister Marise Payne testified to lawmakers that she had learned women were removed from ten aircraft. The Qatari ruler, Sheikh Khalid bin Khalifa bin Abdulaziz Al Thani promised an investigation. 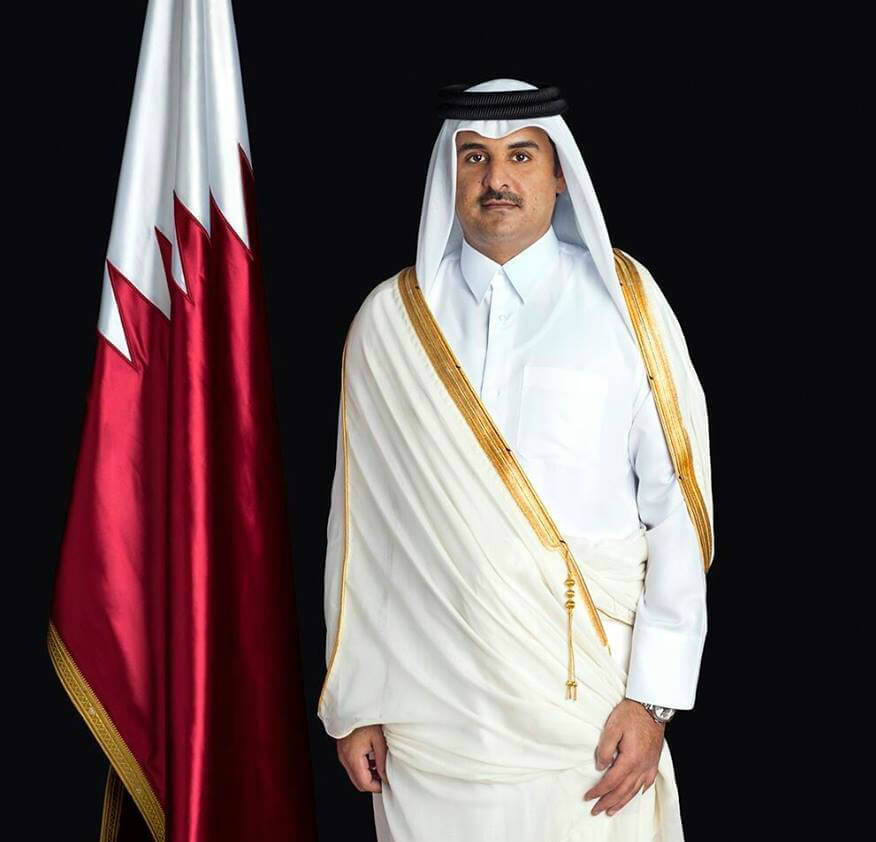 The vast majority of Qatar Airways flights are long-haul widebodies with 300 plus seats. Assuming a dozen and a half women were taken off these other flights, it could be close to 200 women forcibly examined. That only the Sydney-bound flight has made news may be because the other flights departing Doha at the same time were headed to countries like Iran, Jordan, Pakistan and Malaysia where women maybe even more reluctant to discuss what happened than the Australians.

Women were instructed to get off the plane with only their passports. No information was given until inside the ambulance where an examiner said they were to strip from the waist down.  They were not told if their flights had departed, if they faced arrest for resisting, what had happened to their travel companions or their possessions. With a total lack of information, what options did they have? Spend time in a Qatari jail and let their embassy sort it out? 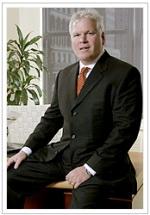 Even now, there is little legal recourse, according to Jim Kreindler, an aviation attorney in New York. “There’s no claim that can be brought,” Kreindler told me, explaining that sovereign immunity protects a nation from non-consentual litigation. Nor can a claim be filed in the International Court of Justice which is where countries can sue each other, but individuals cannot.

“Because of the international nature of travel you have no remedy in different countries,” Kreindler explained, “but this is the perfect example of why the United Nations charter could be amended to allow the court to hear private disputes. It would be more effective than some ministers writing a protest letter.”

In an earlier post, I noted that when travelers purchase airline tickets they are unlikely to worry about the laws of a country where they are merely changing airplanes. In light of the outrageous conduct in Doha, and the lack of recourse, that might change. And here’s where money talks. The citizens of Qatar, the United Arab Emirates, Singapore and other countries with large airlines, small populations, repressive laws and absolute rulers rely on their airlines for revenue that comes from people transiting through their countries. At a time when the entire airline industry is suffering, frightening away the few international travelers still flying is a risky, risky business.