More Than Meets The Eye in Kenya Plane Spotter Arrests

There’s something very strange about the news out of Nairobi in which four British men were arrested after taking photos of airplanes at the city’s in-town airport.

According to a BBC report, the self-described plane spotters said they had permission to take photos of airplanes at Wilson Airport, but the sight of them with their cameras caused concern among some folk who noticed them, “from the airport bar,” and I’m quoting directly from the BBC report.

After the men were picked up, they were taken to Jomo Kenyatta International Airport on the far side of the city and incarcerated there for nine days. Stephen Gibson, 59, Ian Glover, 46, Edwin Swift, 47 and Paul William, 47, will have to cough up $2,000 to get out of jail and out of the country according to the Kenya Star newspaper. 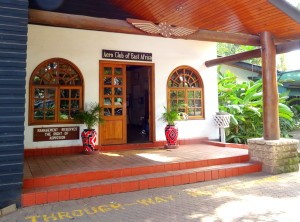 During my visit to Nairobi I roamed Wilson Airport on four occasions, once after having a lovely lunch with Doug Morey, a former pilot at Air Kenya, at the colonial-era-styled Aero Club of East Africa, complete with photos of famous aviatrix Beryl Markham on the walls and aviation-themed movies playing on the lobby television. I wandered around the property including the guest houses snapping away.

It is worth noting these days while we are doing so much talking about women in aviation, that Wilson Airport, was named after Florence Wilson, a British widow and heiress who invested in an airline in the twenties with her lover, the pilot Thomas Campbell Black. 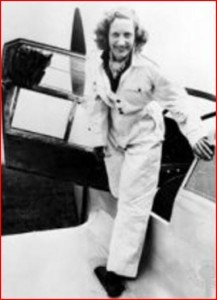 While Campbell didn’t treat Wilson like a lady, (he left her, the story goes for Beryl Markham), even after he was gone, the business thrived. In 1939, however, the British government absorbed Ms. Wilson’s fleet along with the flying school into its Kenya Auxiliary Air Unit. In 1962, shortly before becoming the independent nation of Kenya, the airfield was renamed to honor Florence Wilson.

In February I transited through Wilson airport several times as I changed planes en route to Keyna’s famed wildlife parks; Amboseli and Maasa Mara. I took photos from inside the airport and out and from inside my airplane and out and I was far from the only one with a camera. 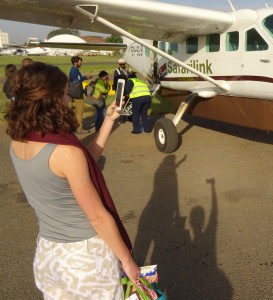 Two of many travelers taking photos

I recorded 5Y-IHO the DeHavilland Dash-8 and ET-AMV, the Cessna Caravan, both of which are being used by the United Nations World Food Program. 5Y-FDK the Phoenix Aviation’s King Air used by the Flying Doctor Service and the arrival of a fancy business jet from which emerged several men acting important and tailed by an entourage of what seemed to be journalists. Helicopter touch-and-gos, pilot pre flights, security screenings, I shot it all without seeing a raised eyebrow. 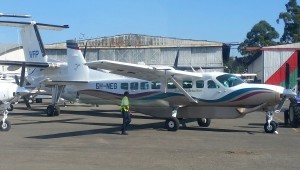 5H-NEG at Wilson Airport in February

Kenya is justifiably cautious as it faces a terrorism threat with Somali violence on its eastern border. I don’t know what about this particular band of Brits made them more threatening to the authorities than other camera-wielding travelers. But my photos show there’s more to this story than what meets the eye. 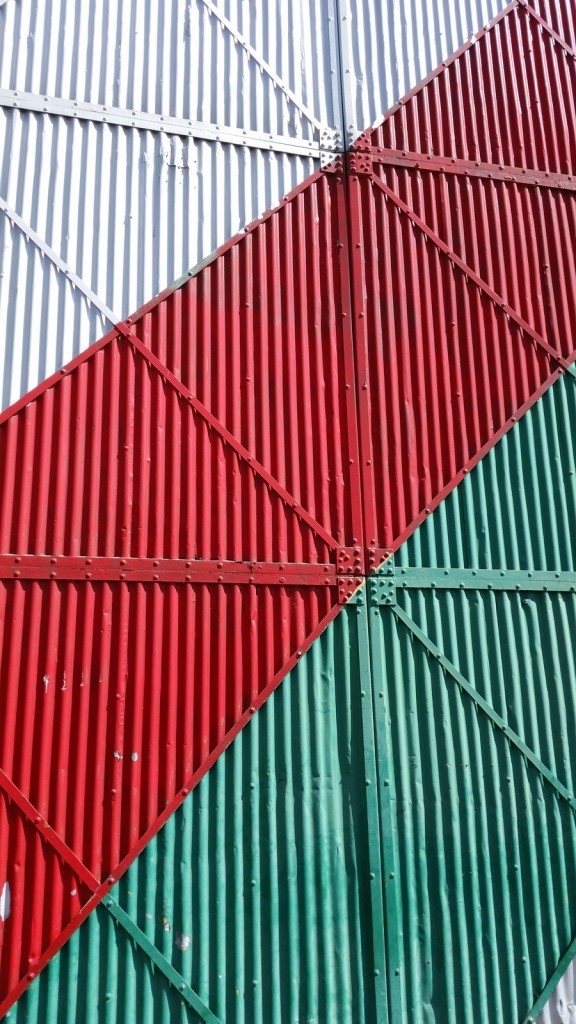