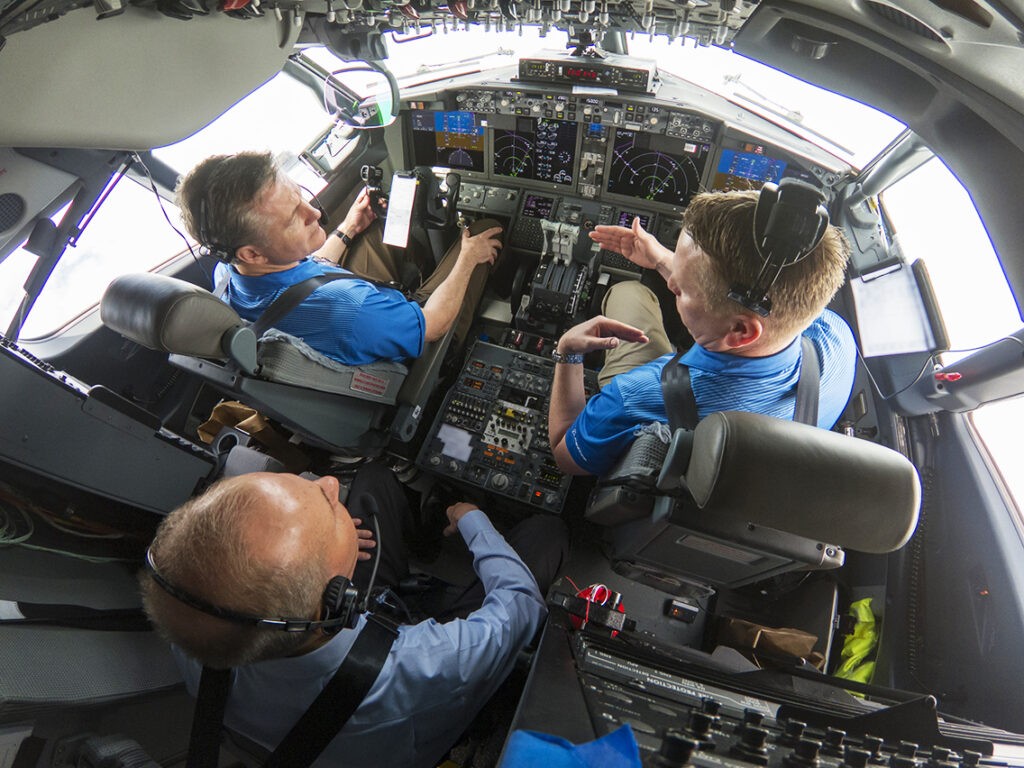 For those who like to gamble, the stakes are pretty high on one simple yes or no question, Will the Boeing 737 MAX fly again?

I think it is unlikely, but on that, I am in the minority.

Wednesday’s U.S. Senate hearing at which FAA administrator Stephen Dickson is scheduled to testify could provide some clues to the airplane’s future. (You can watch the hearing live here, beginning at 10:00 a.m. EST.)

Over the past few weeks, I’ve reached out to industry insiders for their opinions. Few shared my gloomy view about the MAX.

It seems that the sixties-era, twin-engine jetliner with the fancy new engines and troubled flight control system has too much baggage to get airborne in these trying times. But just as I was ready to yield to a rosier view, I had a conversation with Nicolas Jouan, an aerospace and defense analyst with GlobalData, and now I’m back to not-so-sure mode.

“The MAX is the victim of choice,” Jouan told me in a conversation about the troika of troubles the MAX has encountered.

The first challenge came with the Lion Air and Ethiopian Airlines crashes that triggered the March 2019 grounding of the fleet.

Then came an onslaught of shocking revelations about Boeing’s faulty design and engineering and perhaps even its purposeful deception of certification authorities.

The third factor, the breathtaking decimation of air travel in 2020, was due to the global coronavirus pandemic. But even before the Covid 19 troubles began, Jouan points out that some airliner buyers were already backing off, realizing there was simply too much capacity in the market.

“It’s a bubble that has been going on for a while. Many airlines and leasing companies had too ambitious of a backlog even considering the growth of the market,” Jouan said. With canceled or deferred orders from airlines like Air Canada and Brazil’s GOL, and air leasing companies Gecas, Aercap and SMBC Aviation Capital, Jouan said the MAX is “now standing at negative 281 orders net of cancellations for the year and the collapse of air travel related to the COVID-19 outbreak is set to last for years.”

“Much of what is now happening is, of course, beyond Boeing’s control,” said Ron Kuhlman an aviation journalist. “But I cannot imagine any worse scenario than the MAX idiocy as a precursor to an industry collapse.”

Air travel has slowed so much that airlines rejoice when the number of travelers reaches a quarter or one-third of 2019’s rates. It isn’t, as Kuhlman states, Boeing’s fault but the MAX could feel the impact.

“The MAX is not worth it for many airlines,” Jouan told me. “Nobody wants to take this gamble.”

While I found Jouan’s logic convincing others to whom I spoke weren’t convinced.

At American Airlines, several workers say the company remains enthusiastic about returning the Max to service. 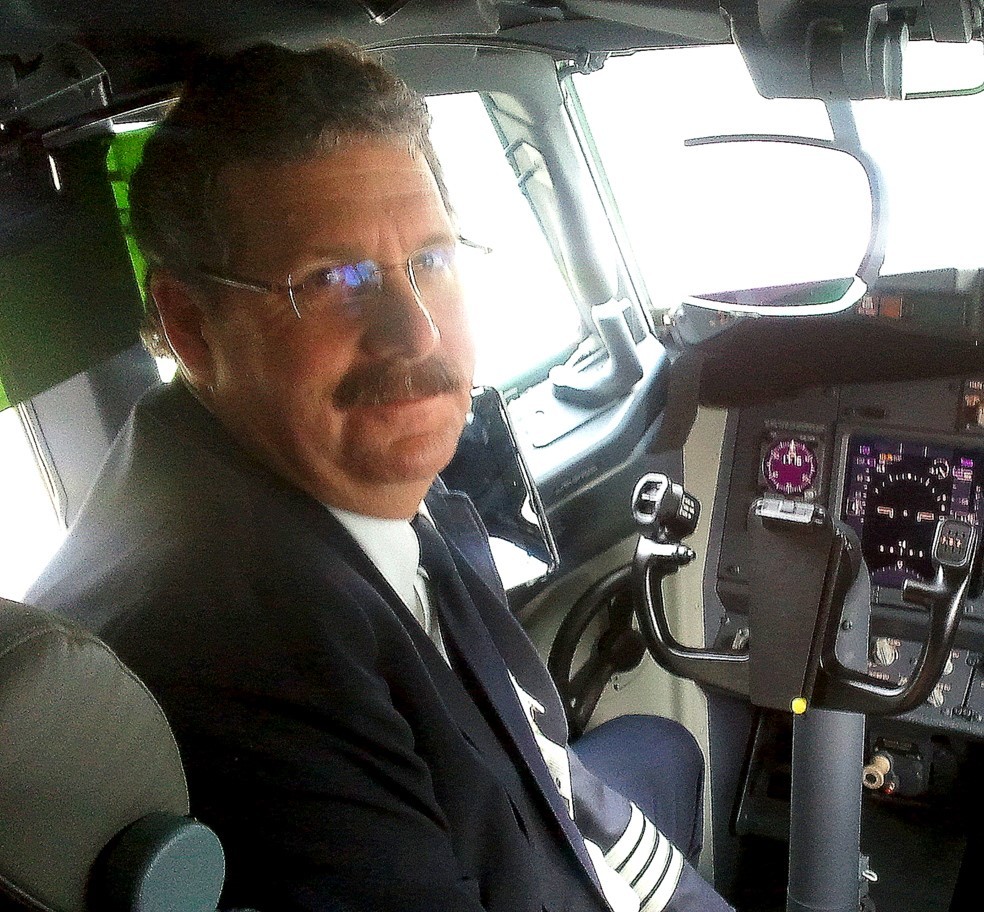 “From the internal information stream at AA, there is no indication that the MAX is going to be eliminated from the fleet count. Now that finances are tight, the economics of the MAX are appealing,” Cort Tangeman, a 737 MAX captain told me. “I don’t sense any concern over safety from the pilot corps or the flight department. If the MAX is recertified, I think AA will fly them.”

One can talk about passenger numbers and debate the possible loss of passenger and crew confidence in the aircraft, but at the end of the day, airline decisions are economic ones.

A modern, more fuel-efficient airplane is going to be more profitable. Tallying the savings isn’t easy, though. There are a lot of moving parts, from the schedule of heavy maintenance for in-service planes to what kind of financing is available for purchasing new ones.

“Even though fuel costs are very low right now, a 15 percent plus or minus improvement over the NG is still nothing to sniff at,” said Scott Hamilton, publisher of Leeham News and Analysis. “A case certainly can be made for taking a new MAX. On the other hand, if the stored NG is mid-life in its maintenance cycle and it’s paid for, then the case to take a new MAX becomes problematic.”

Southwest captain John Gadzinski, who found the MAX quieter and more comfortable than earlier versions told me what prompted Southwest to purchase more than 100 MAXes prior to the Lion Air and Ethiopian accidents, remains true today.

“Cash is a major concern and every penny saved is extremely valuable. Compared to the fleet everyone is currently operating, there will be much less heavy maintenance to schedule and better fuel savings.”

Even so, it is worth noting what Will Horton reported for Forbes, Southwest has cut the number of MAXes it will take possession of by 2021 from 123 to 48. 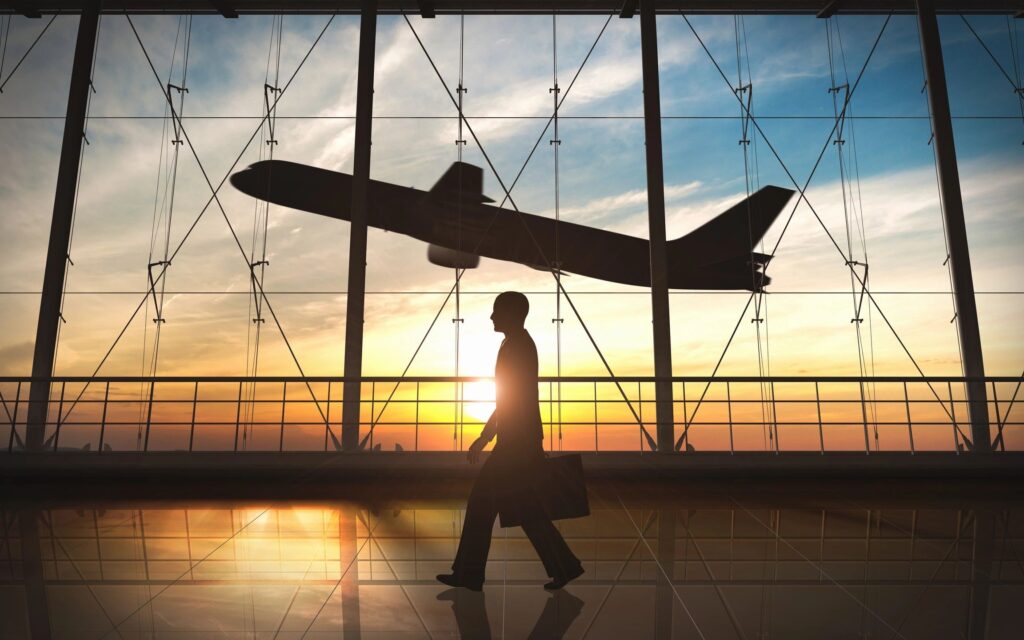 “At this point, the airlines have more aircraft than they know what to do with, so I see no need to rush to add the MAX to their fleet,” said Mike Bowers, now retired, who was United’s chief pilot at Newark Liberty until 2015. “Before COVID they needed the additional aircraft so they would need the MAX up and flying as soon as possible. That is no longer the case.”

Before it was grounded in March 2019, the 737 MAX had only flown in commercial service for 22 months. If it does not get cleared to fly before the end of 2020, it will bear the dubious distinction of having spent as long on the ground as it did in the air.

“Part of the lengthy delay of the grounding”, says Gary Santos, a New York-based aircraft mechanic, is that the FAA must delve into all the other systems on the MAX that were essentially self-certified by Boeing. “The FAA would never allow mechanics and pilots to certify themselves as professionals but the regulators had no cynicism of Boeing certifying an airplane which they had a huge financial interest in.”

The pressure is on the FAA to cross every T and dot every I.  Certifying authorities in other countries including Canada, Europe, Brazil and India have said they will do their own reviews.

“Certification is now, and will remain, a different environment,” said John Cox, a retired airline captain and safety specialist who is optimistic not just about the MAX but that important lessons have come from the MAX disasters. “All future airplanes will meet higher standards, the use of bilateral agreements will continue but with more oversight and collaboration.”

It feels odd to hear praise for an airplane found to be harboring so many critical design flaws.  But I believe this is only part of what threatens the future of the MAX. Topping the list of what airlines need now are cash and passengers. What they have in abundance and need no more of, is airplanes that cannot fly. 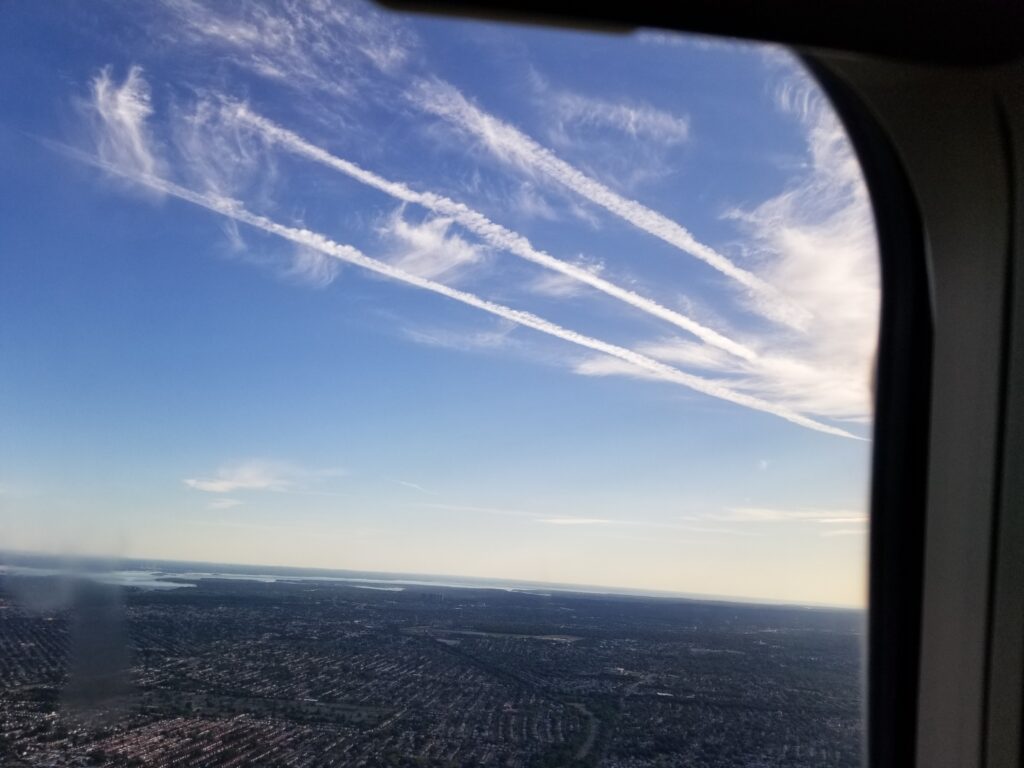